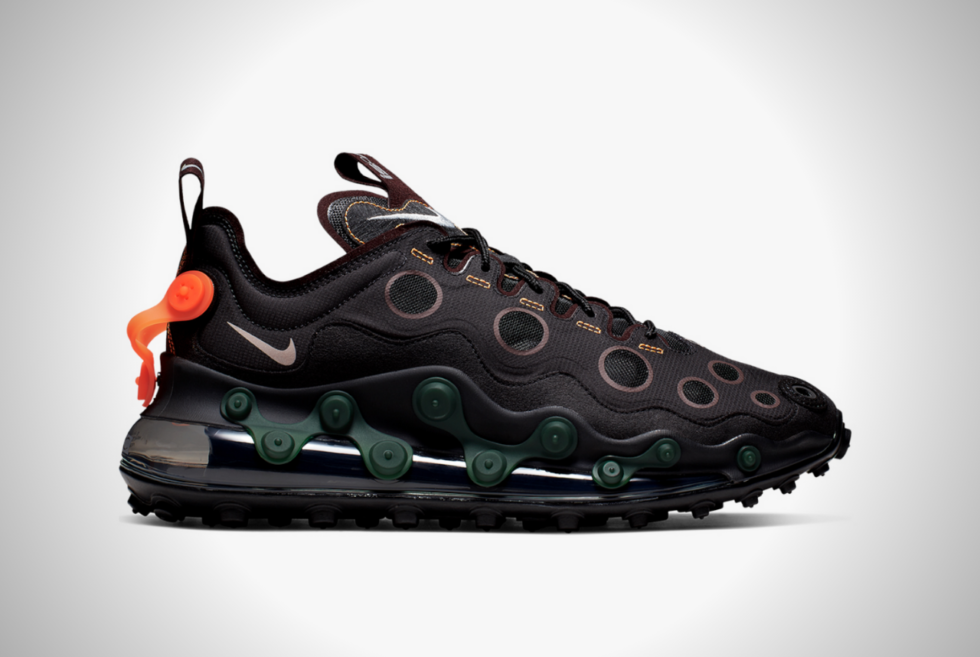 Nike adds a new member to its highly technical ISPA line with the release of the Air Max 720 ISPA. It will out two variants: Black/Reflect Silver and Summit White/Black/White. The pairs represent an expert melding of the retro-futuristic look of the 720 and design cues found on the likes of the React Runner Mid WR ISPA.

The new pair of kicks features one of the most tactical design revamps in the ISPA line, ever. It delivers a theme akin to the ninja aesthetic, something dark, swift, and slick. You get a lot of reflective details, removable plug-like heel tabs, in addition to rubber nodules along the side panel and midsole reminiscent of React.

Those bumps continue onto the sole units design, giving plenty of traction on the outsole. The Air Max 720 ISPA also boasts a technical rope lacing system as well, plus mesh throughout the upper for increased breathability.

But it all comes together thanks to the small flourishings peppered throughout the silhouette. Such touches include graphics like “Contains High Pressure Nitrogen” on the accentuated Air bubble unit. You also get small circular motifs on the vamp and heel, which add little but do a lot to elevate the design. Rounding out the presentation is ISPA branding on the heel on tongue tabs.

You’ll find the Air Max 720 ISPA on shelves this Sept. 7. Stockists like Sneakernstuff will carry it, so watch out. The Summit White/Black/White variant will retail for £179, while the Black/Reflect Silver one will retail for £189. 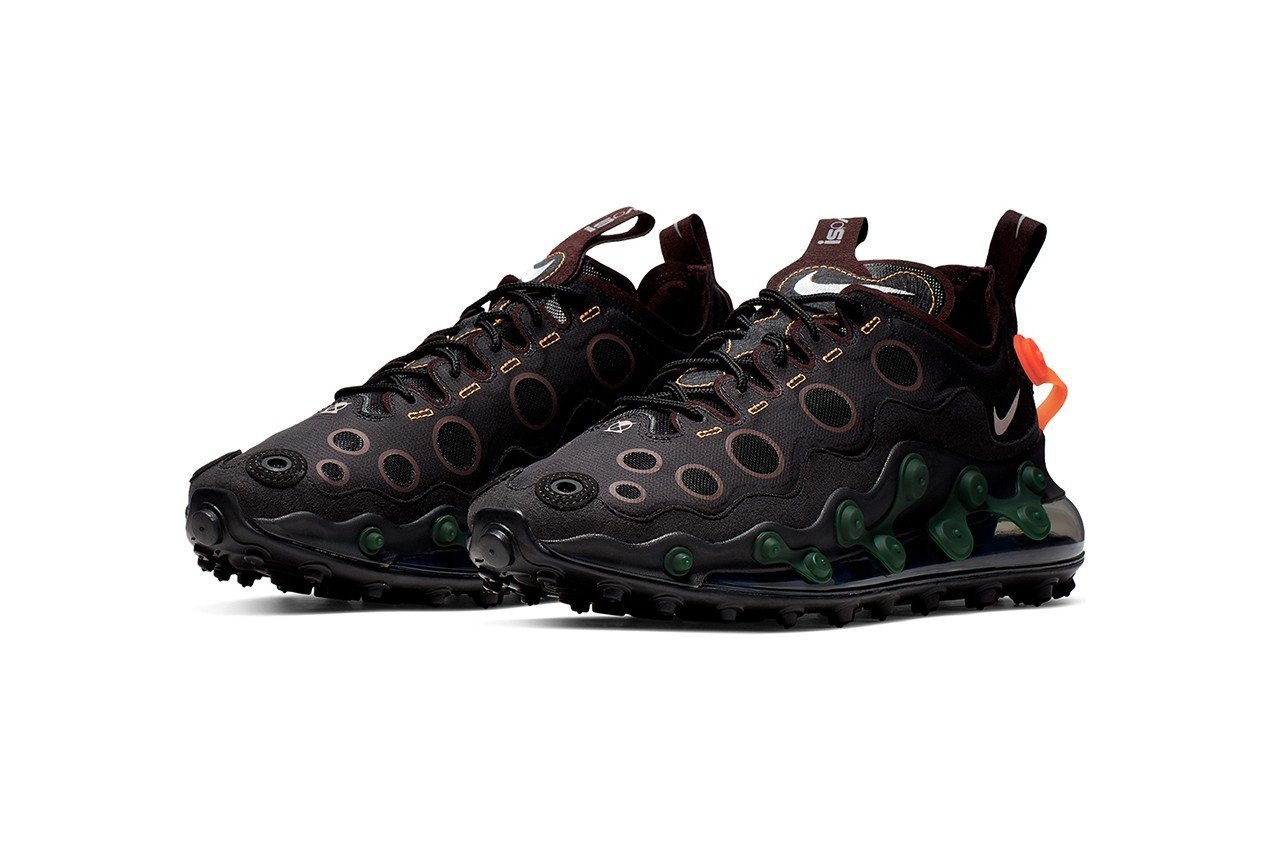 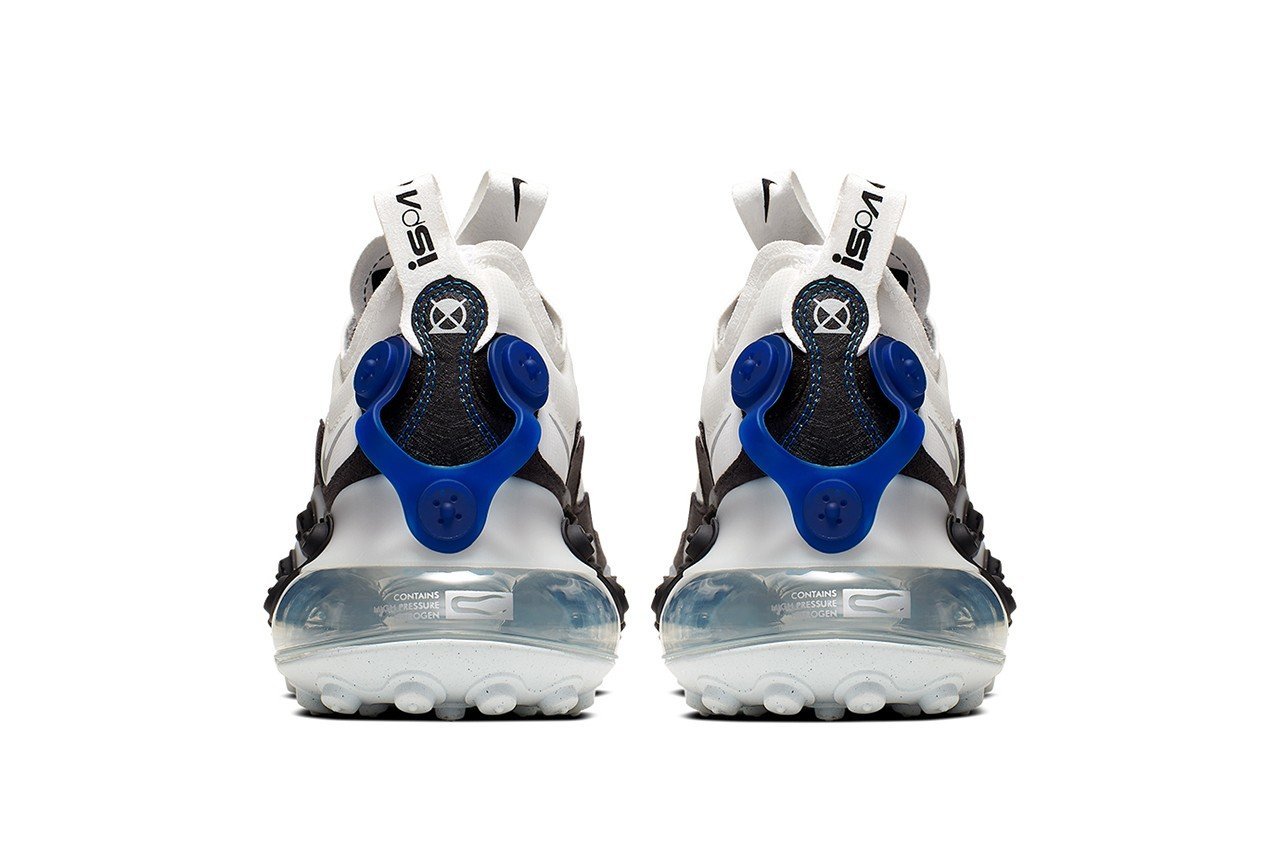 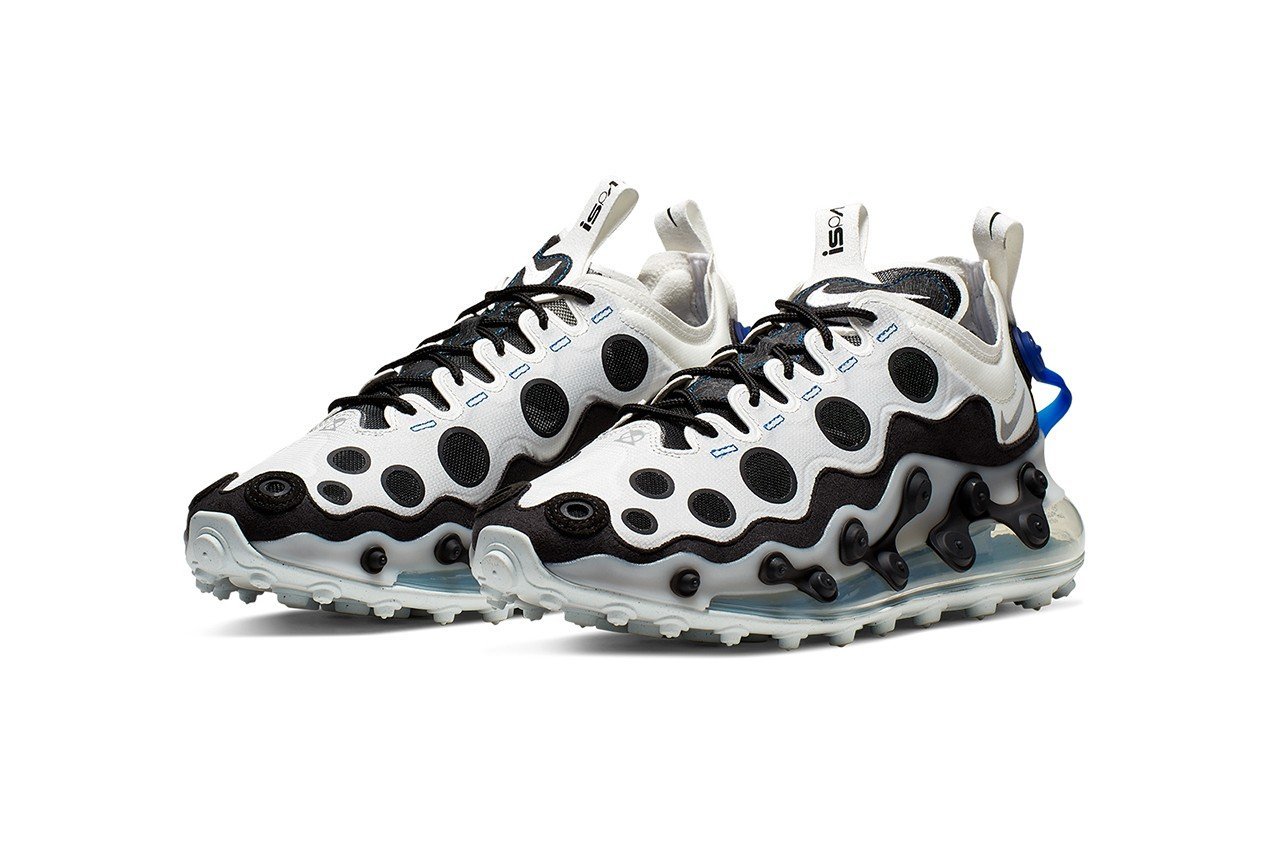 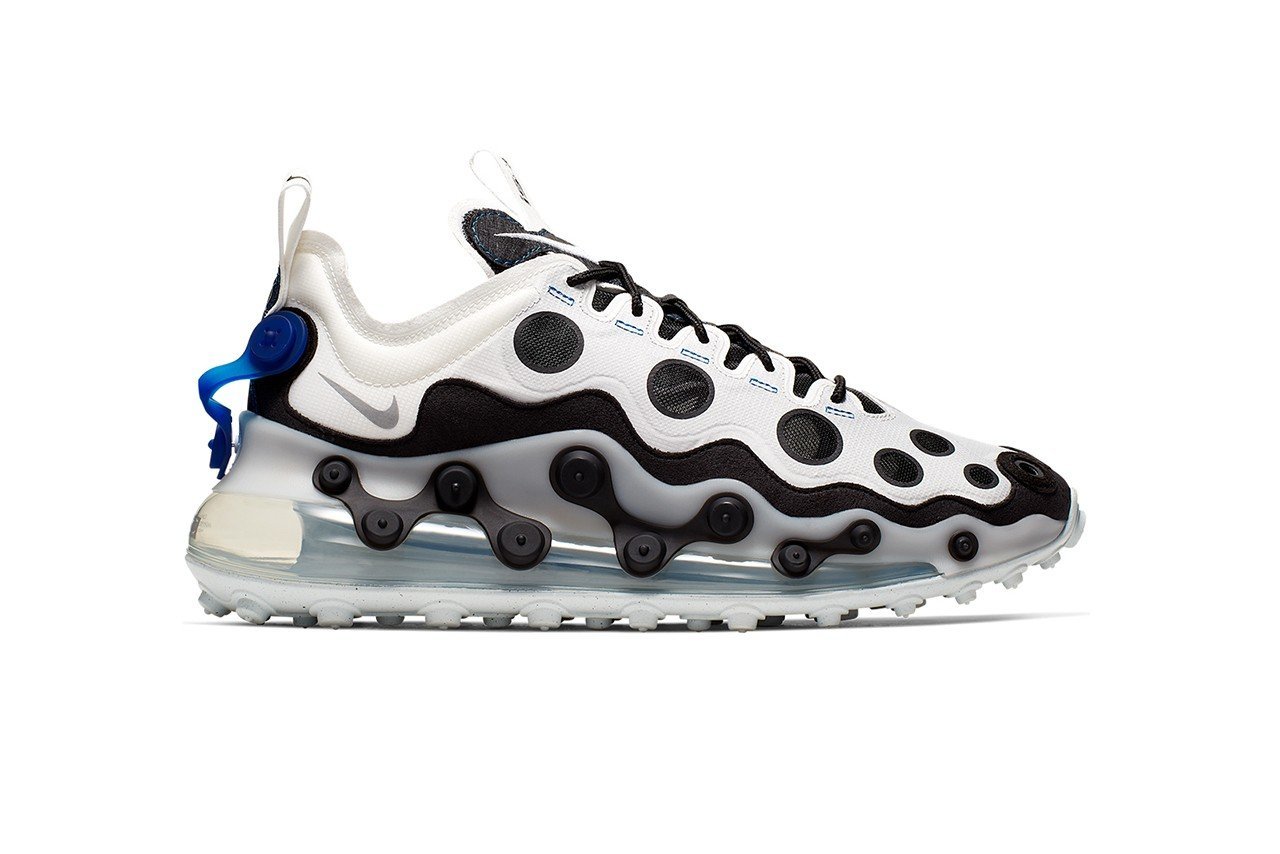 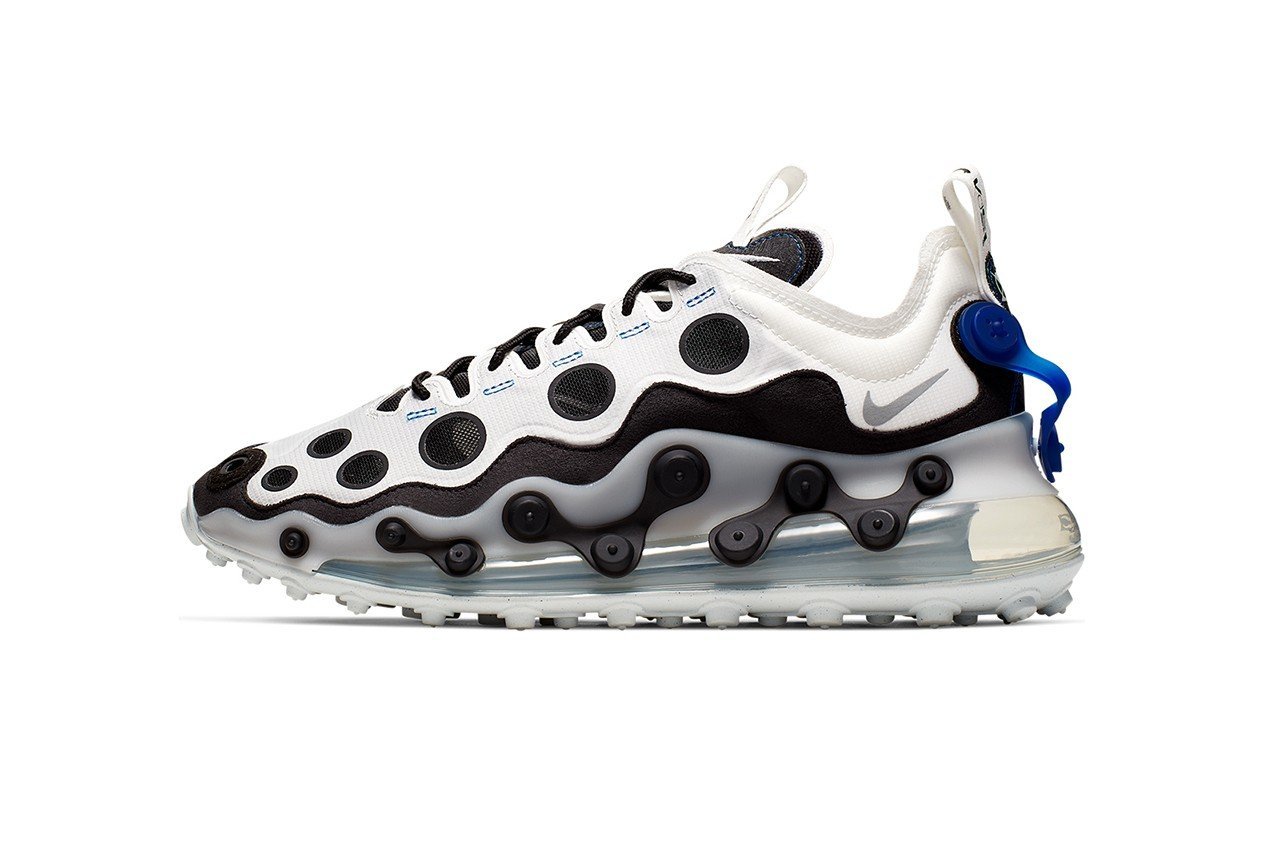 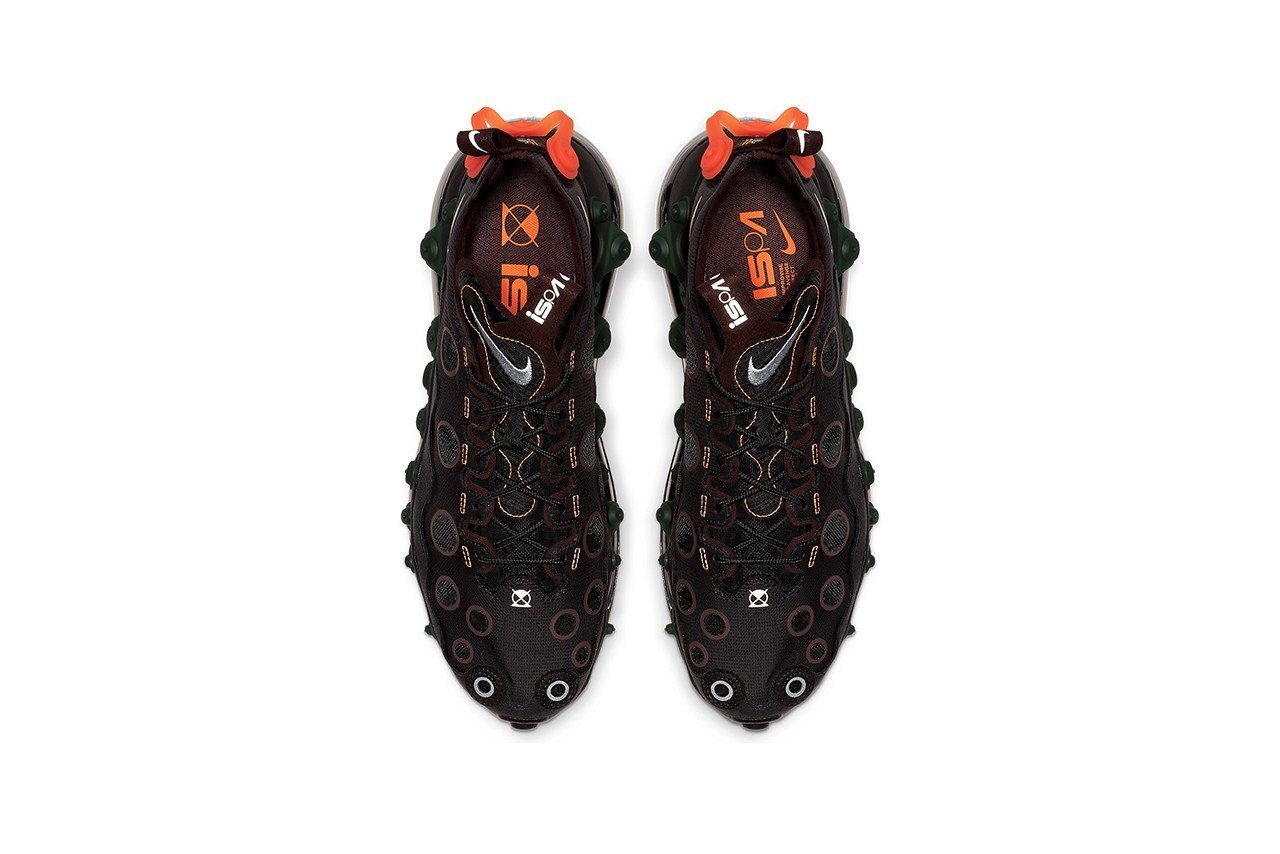 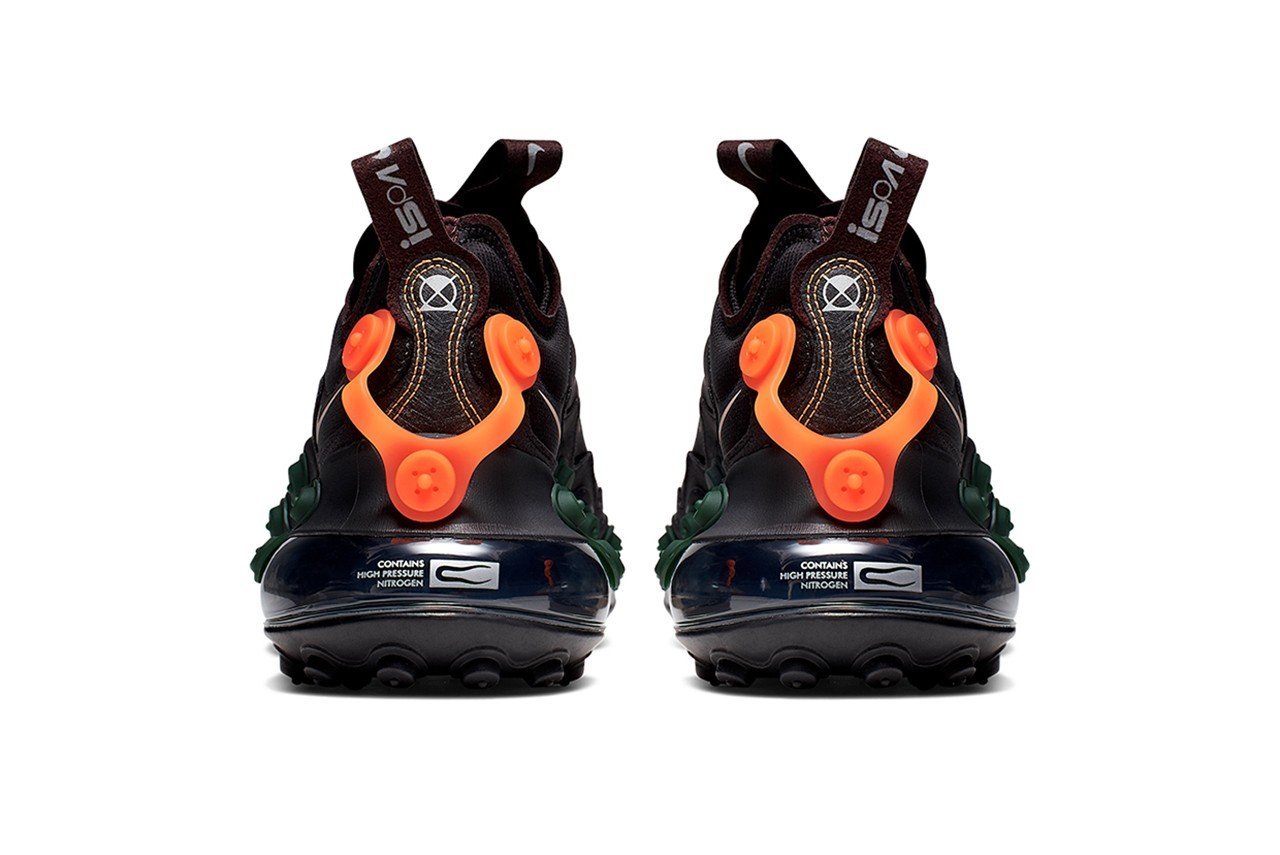