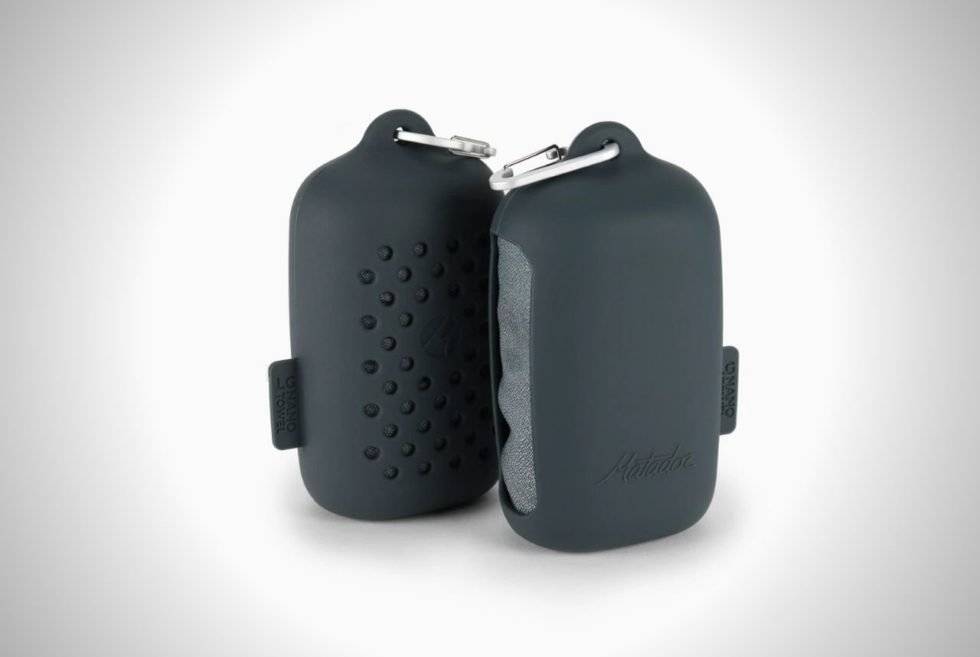 When you head out to the gym or to the beach, a big towel provides comfort but not so much convenience. You’d rather bring one that’s not only small but also does its job of drying you off, just like the Matador NanoDry Packable Shower Towel.

Don’t let its physical design dissuade you. It may appear flimsy, thin and probably not too big enough to wipe off your entire body. But it doesn’t disappoint when it comes to absorption and drying. Made from nanofiber material, which is 2.3x lighter than microfiber travel towels, it absorbs 2.3x its own weight in water.

Moreover, unlike travel towels, the Matador NanoDry Packable Shower Towel dries up fast after use. It also stays fresh for longer so you get many uses out of it. It has an antimicrobial coating that keeps the towel smelling clean and not smelling of mildew.

This packable piece is meant for an active lifestyle or outdoor use (the gym, beach, camping, and more). Thus, it is designed to pack down small and portable. It comes with its own silicone travel case that keeps the towel dry when not in use or keeps water in after use. The case has a carabiner attached to it so you can easily clip it to a backpack or if you prefer, just store it in your bag and it doesn’t take up so much space.

The Matador NanoDry Packable Shower Towel also has a snap loop so you can hang it to dry. It is machine washable and comes in attractive colors of charcoal, forest, rust, and moss. 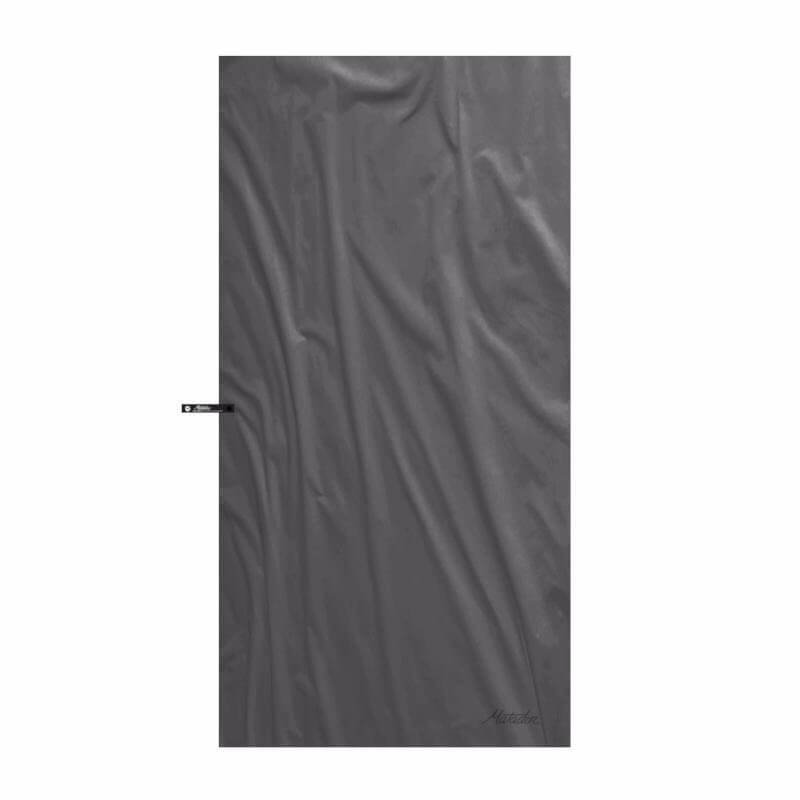 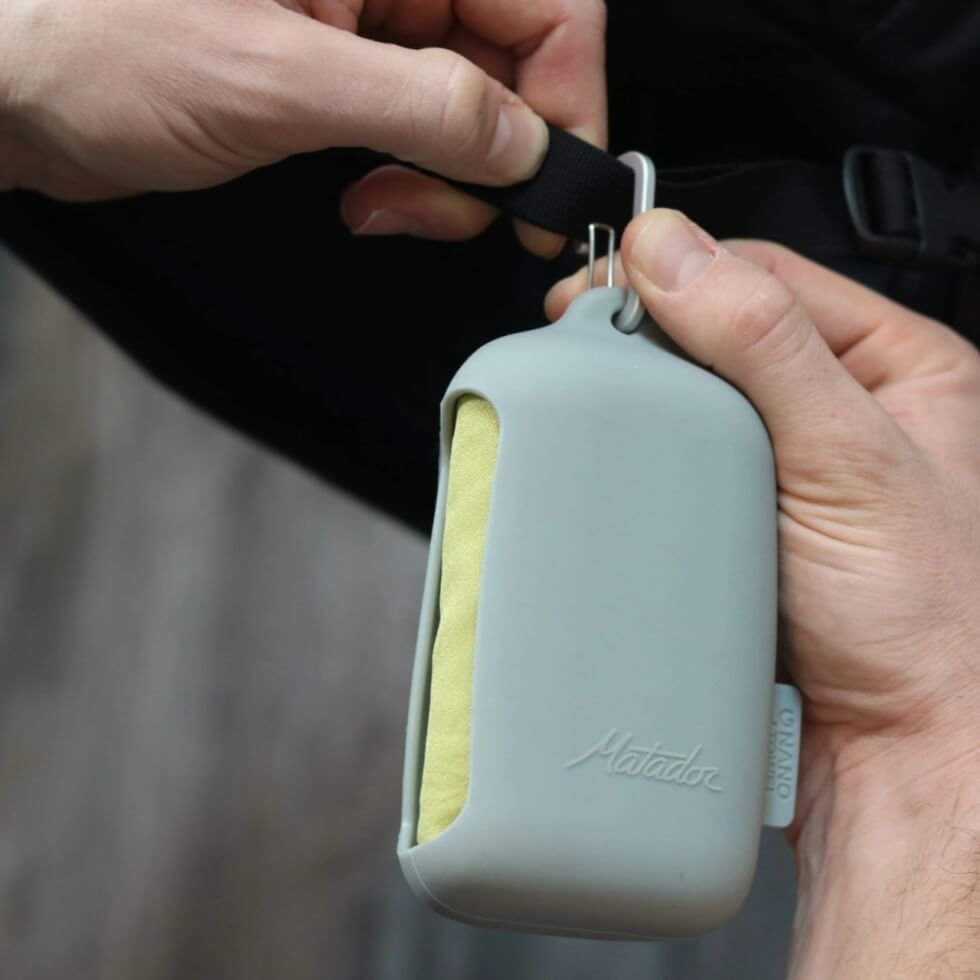 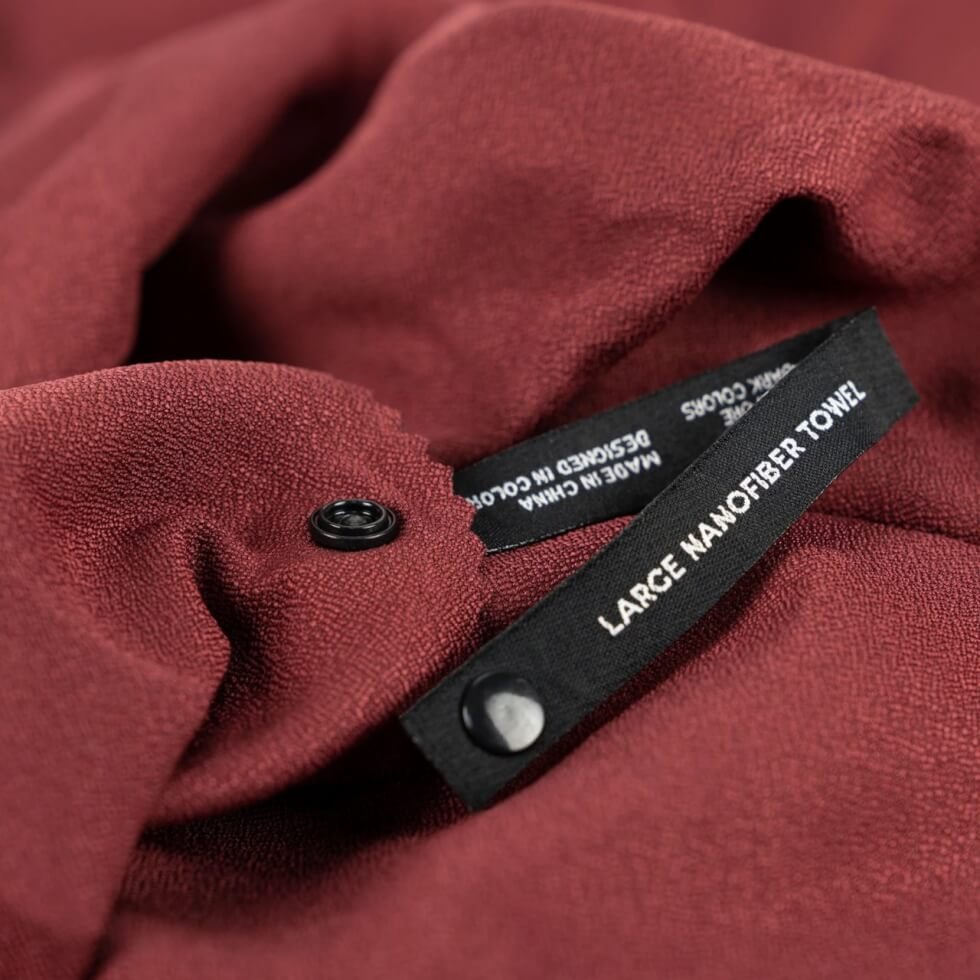 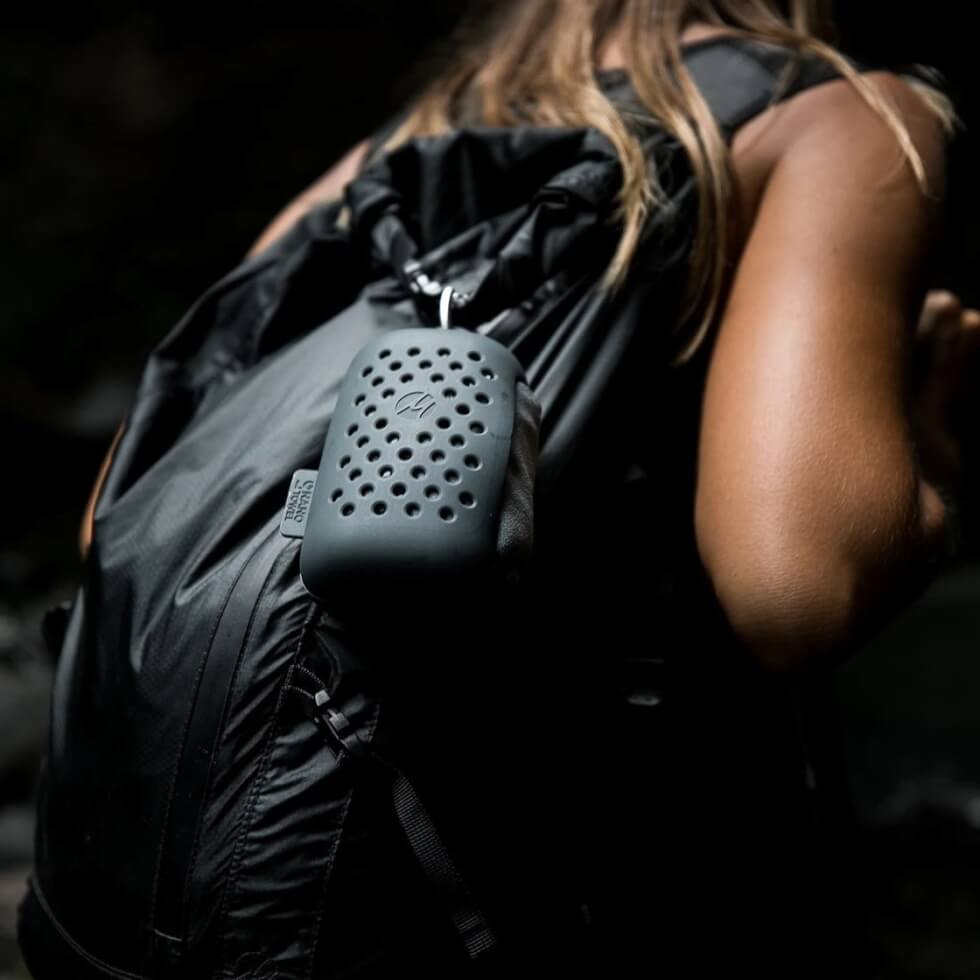 The Herring Blade glorifies the humble box cutter as CW&T combines magnets, premium materials, and ease of use into a sleek EDC tool.

The 11+ Best Smart Wallets for Men

These are the top smart wallets that offer the best protection for your cash, documents, and other important stuff you