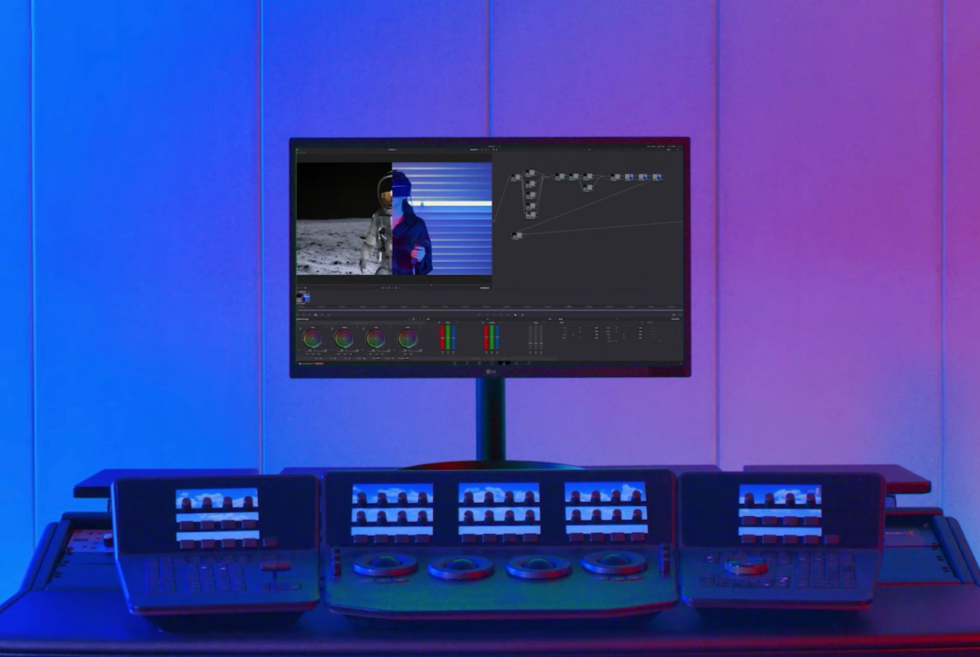 At the online-only CES 2021 expo, it was a showdown among Sony, Samsung, and LG and their display technology. Some were going big, while others were approaching things from a unique perspective. While most of us recognize these brands for their cutting-edge televisions, creative professionals rely on another segment for their work. With 4K-resolution panels becoming even more ubiquitous, we are welcoming the arrival of monitors such as the UltraFine Display OLED Pro.

Samsung extends its lead on the smartphone segment of the consumer electronics market. However. its display division faces tough competition against the likes of Sony and LG. The UltraFine Display OLED Pro is the latter’s answer to Apple’s Pro Display XDR. Users who are adamant about making the jump to the Cupertino tech group’s ecosystem of products will be glad to know that there are alternatives out there.

LG’s press release reads: “With its accurate color reproduction and outstanding HDR and SDR picture quality, LG’s UltraFine Display OLED Pro (model 32EP950) is an ideal solution for creative industry professionals such as visual effects artists and producers working in film or animation studios. This 31.5-inch 4K monitor boasts a contrast ratio of 1,000,000:1. This is courtesy of more than eight million pixels with independent dimming control.

It also covers around 99 percent of the Adobe RGB and DCI-P3 color space. Those with a keen eye for detail will love what it brings to the table. With the help of LG Calibration Studio, users can fine-tune every aspect of the UltraFine Display OLED Pro according to their requirements. The monitor ships with one USB Type-C with 90W charging, one HDMI, two DisplayPorts, and three USB Type-A ports. 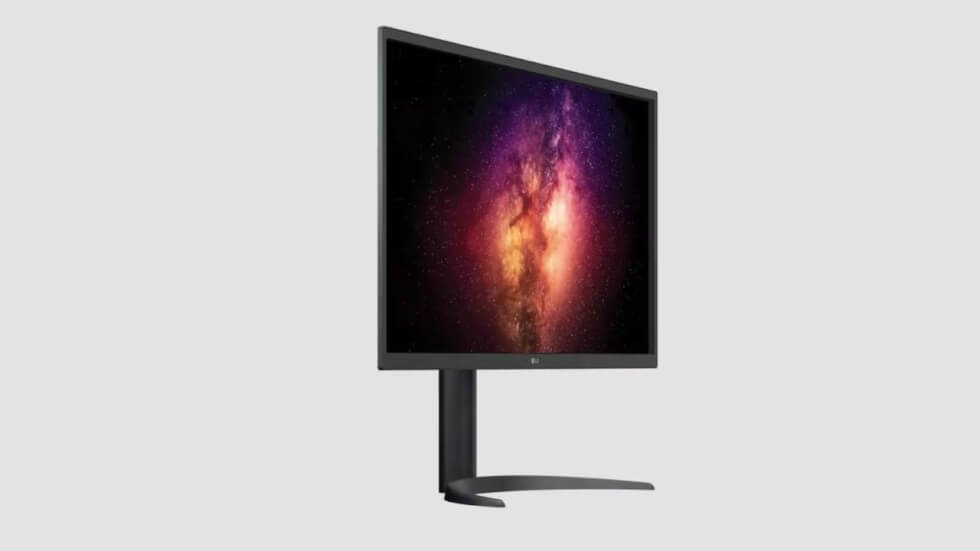 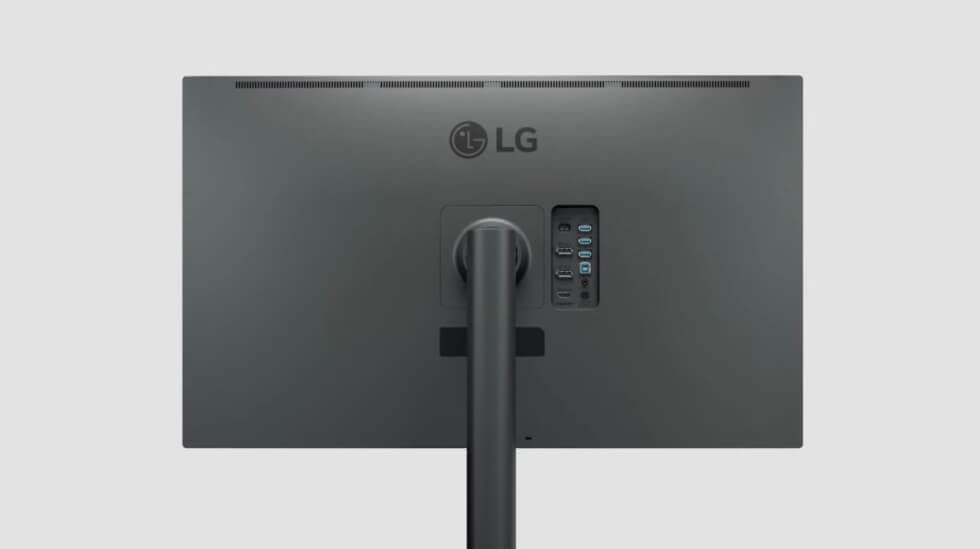 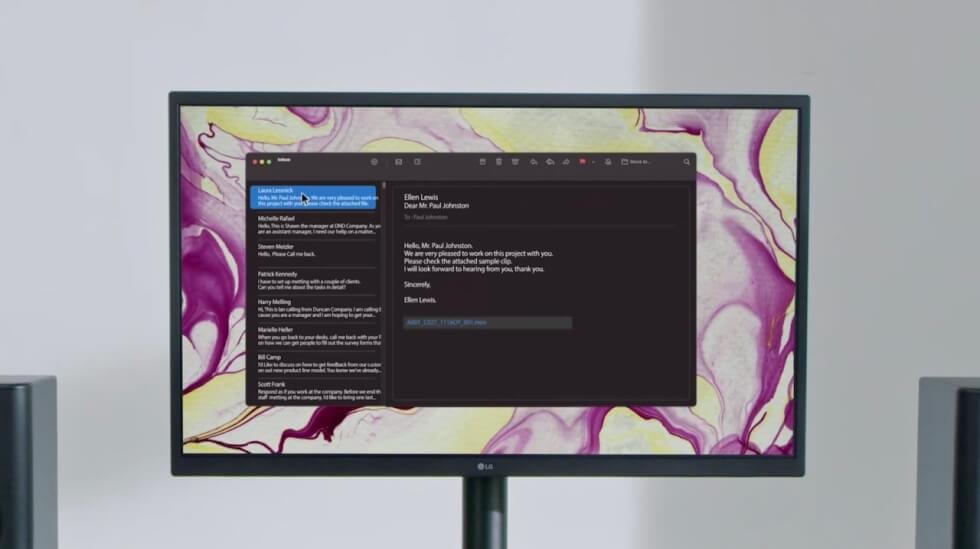 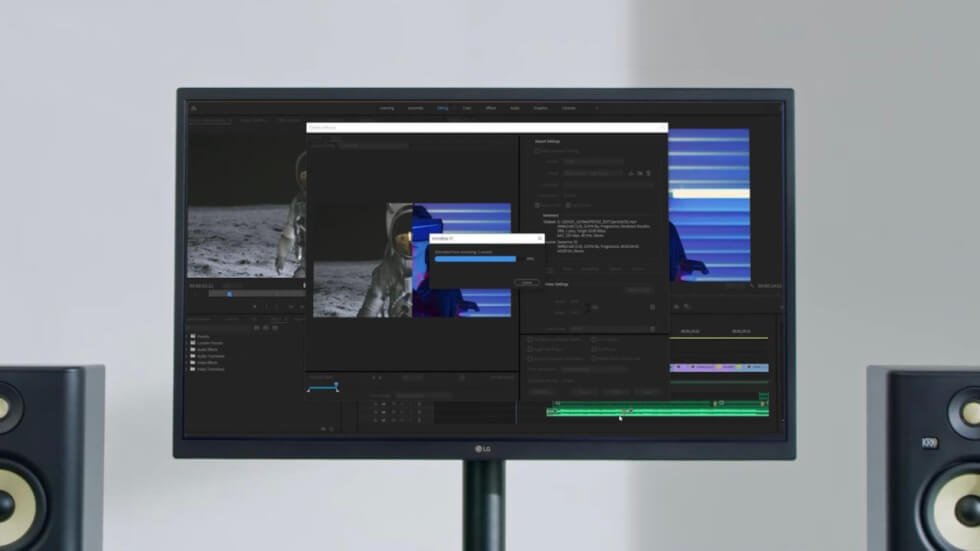 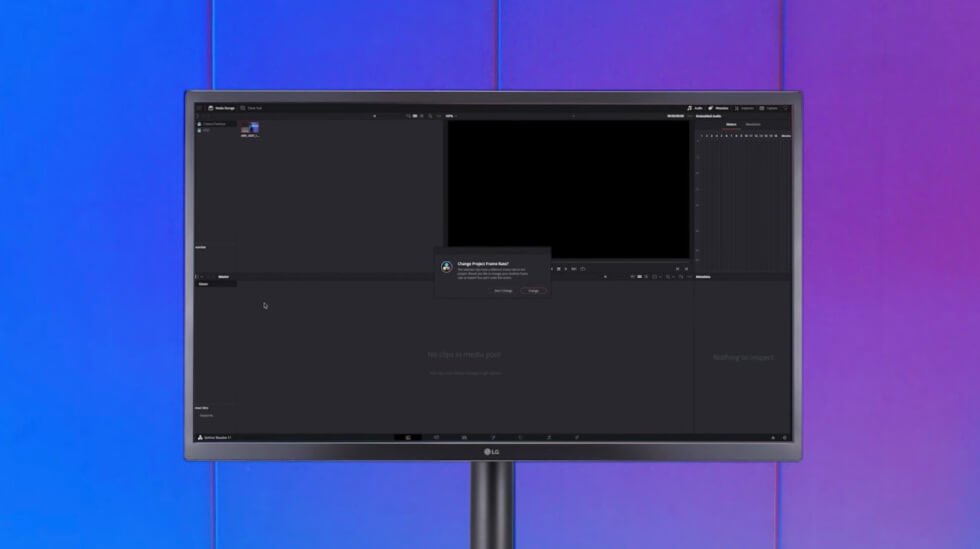 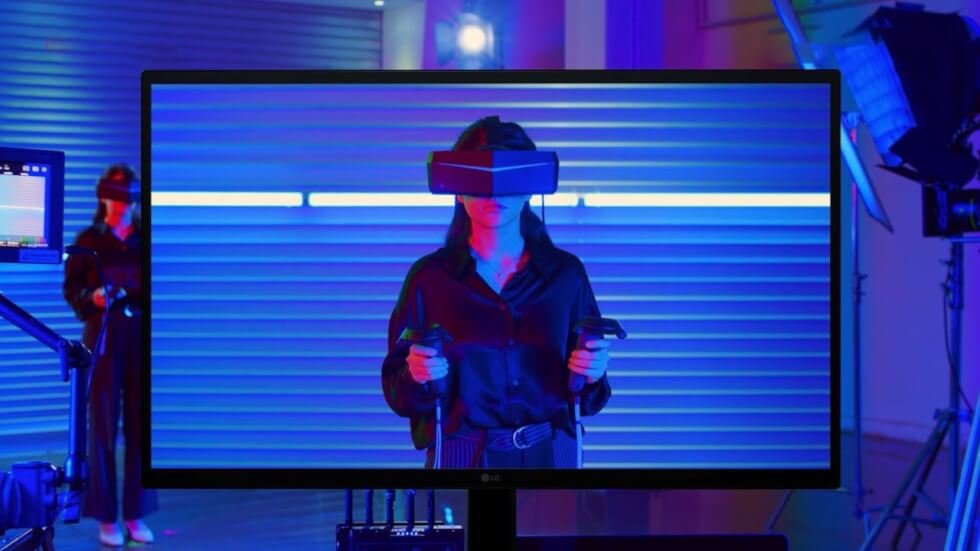 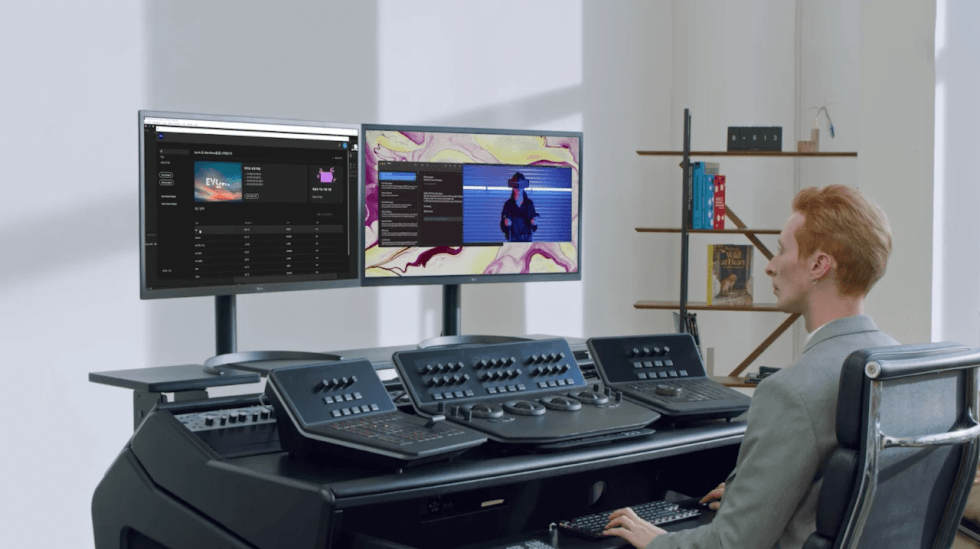 What Is An EDC Kit And Why Do You Need One

Consider this detailed article as a working man’s guide to the basics of EDC kits and why you really need them.

Dango Products' A10 Holster Backplate straps to the chassis of an A10 Adapt wallet and holds the MT05 multitool which packs 18 utility tools.