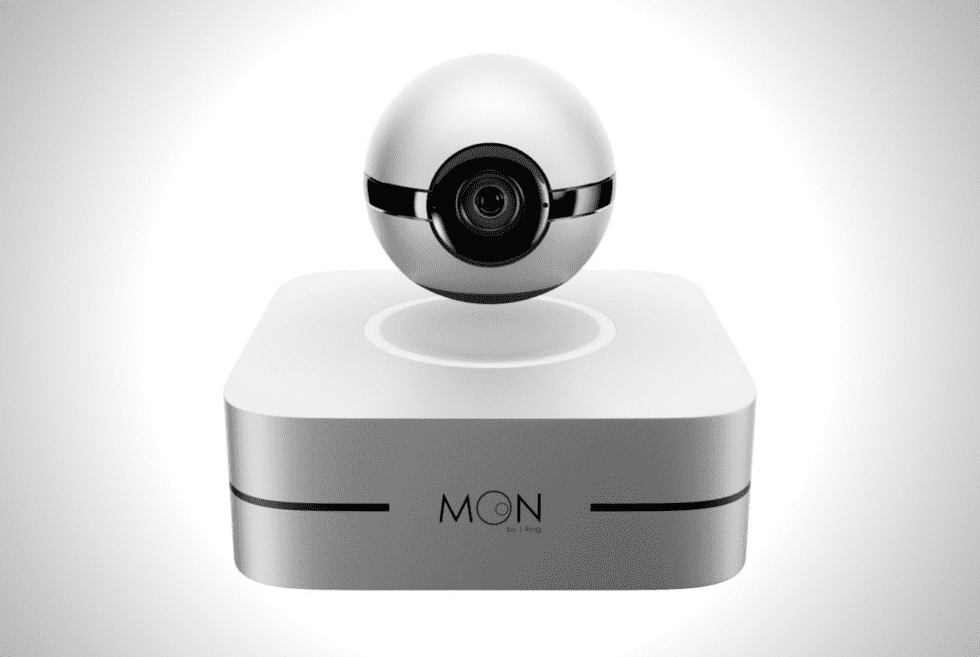 Throw in the towel, other makers of smart home hubs. Startup 1-Ring Inc. just closed the competition with its Moon, a compact smart hub with a levitating camera that literally just obliterated all smart home hub designs of the past and possibly even the future.

Just look at that floating Death Star — we mean, er, camera. It could literally be a prop in the next Star Wars movie. Make no mistake, though. This is no novelty item. In fact, it’s a highly functional fully integrated home automation center. This is a device that can communicate with nearly every smart home automation standard. We’re talking Wi-Fi, ZigBee, Z-Wave, and Bluetooth Smart.

The list of services Moon smart hub can be integrated with is insane. You can pair up devices via Philips Hue, Amazon Alexa, Google Assistant, Apple Homekit, and other services in the Internet of Things as well as legacy devices like TVs or stereo systems.

Moon smart hub doesn’t just interact with devices connected to the same network, by the way. It also boasts its own set of sensors, including, most obviously, a camera, a sound detector, a temperature gauge, a humidity sensor, and an ambient light detector. It’s basically got everything covered. To top it all off, you also get access to a whole slew of controls and options via the Moon Commander app.

Bear in mind that this is a crowdfunded project. The campaign was successfully completed in December last year, and if you want to learn more about Moon smart hub, you can visit its Indiegogo page.