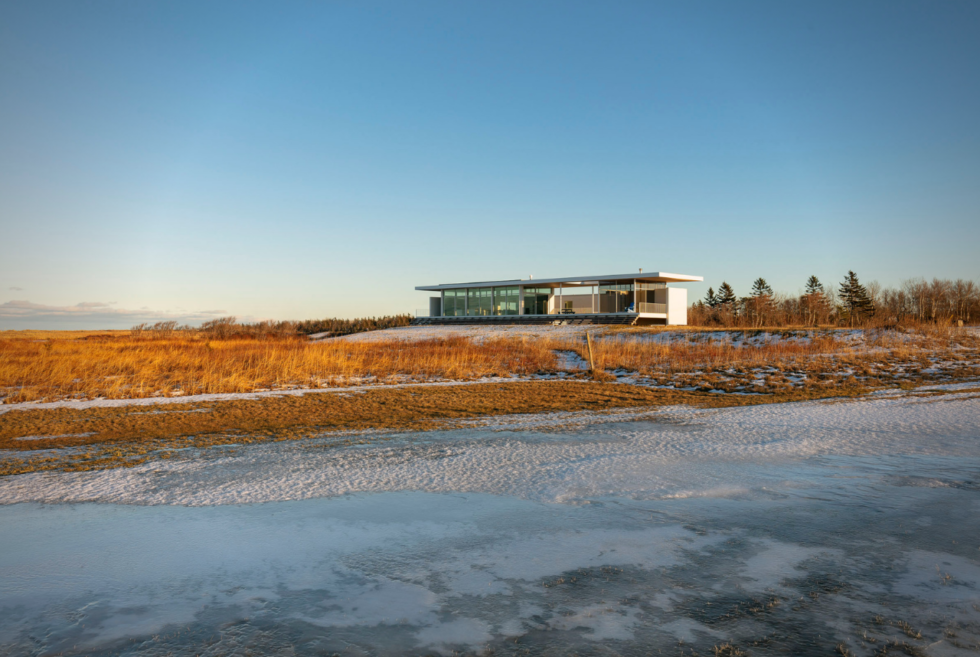 Canada probably doesn’t spring to mind when you think of sandy beaches, do you? You think, probably, about cold, dreadful places; snow-capped regions and tiny, sparse towns. Which makes the Leblanc Residence all the more surprising.

This beachside retreat from Atelier Pierre Thibault Architects sits in the oft-unforgiving climate of Canada’s Atlantic coast. But out of curse comes something sublime. The designers took that as an inspiration and set out to enliven the space with a unique maritime aesthetic. The result? A house on stilts hovering atop sandy surface.

The climate influenced the design in much more crucial ways than just eyecandy, too. For example, the designers specifically chose materials for the Leblanc Residence that would age well in that environment. For instance, they left the long exterior deck untreated so as to let it turn silvery grey on its own over time.

Speaking structurally, the designers went for a two-pronged approach, literally designing the residence as two separate pavilions joined by a wide, overhanging roof. The resulting form blends with the horizon beyond, and the steel columns further support this soft but brutalist aesthetic. The first of the structures comes more opaque and enclosed, housing the home’s three bedrooms, lined up along a corridor. This is also where you’ll find the main entrance and see the glazed passageway that loosens into spectacular views of the ocean.

To capture a sense of privacy, the designers put a courtyard between the two halves of the residence and set it the main centerpiece when looking from the bedrooms. The second half comes as a complementary contrast to the subtle isolation, offering serene panoramas of the landscape. 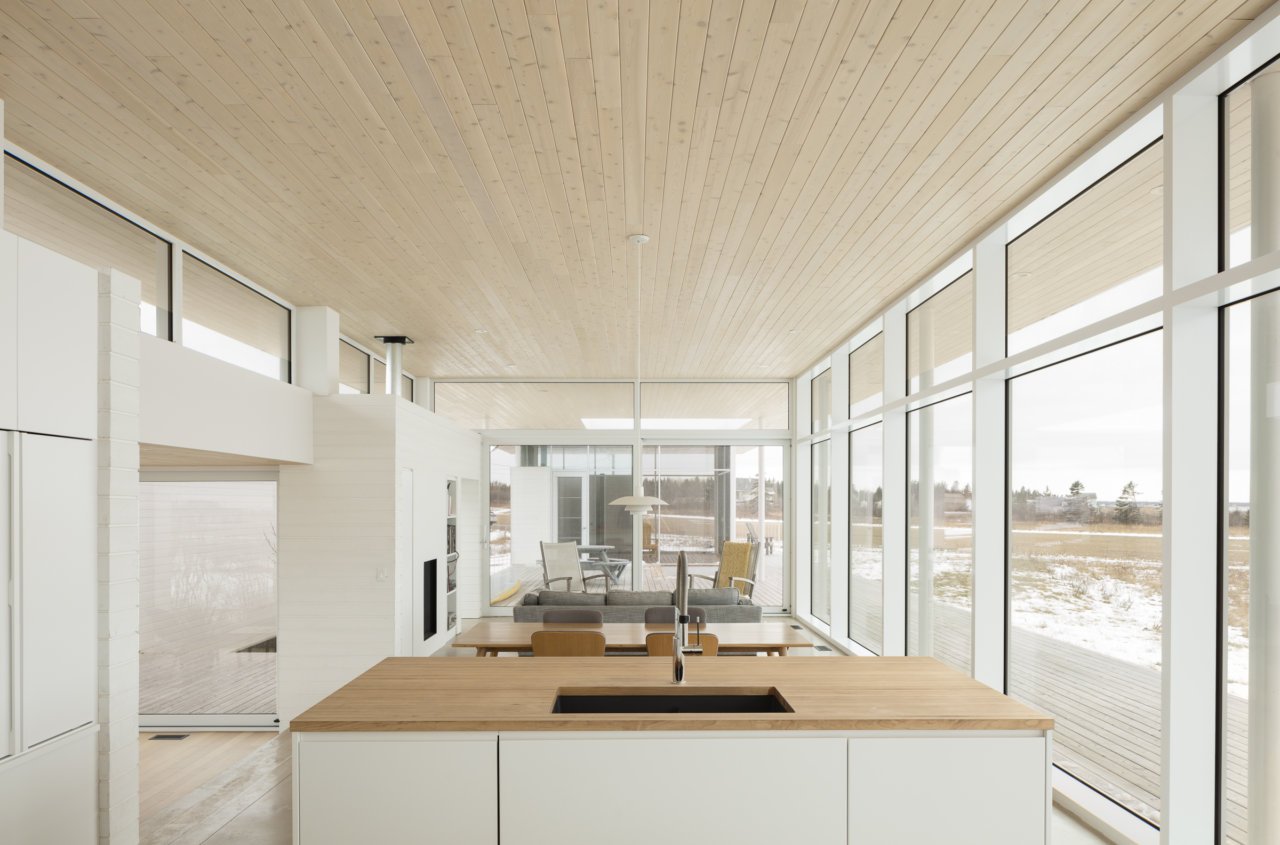 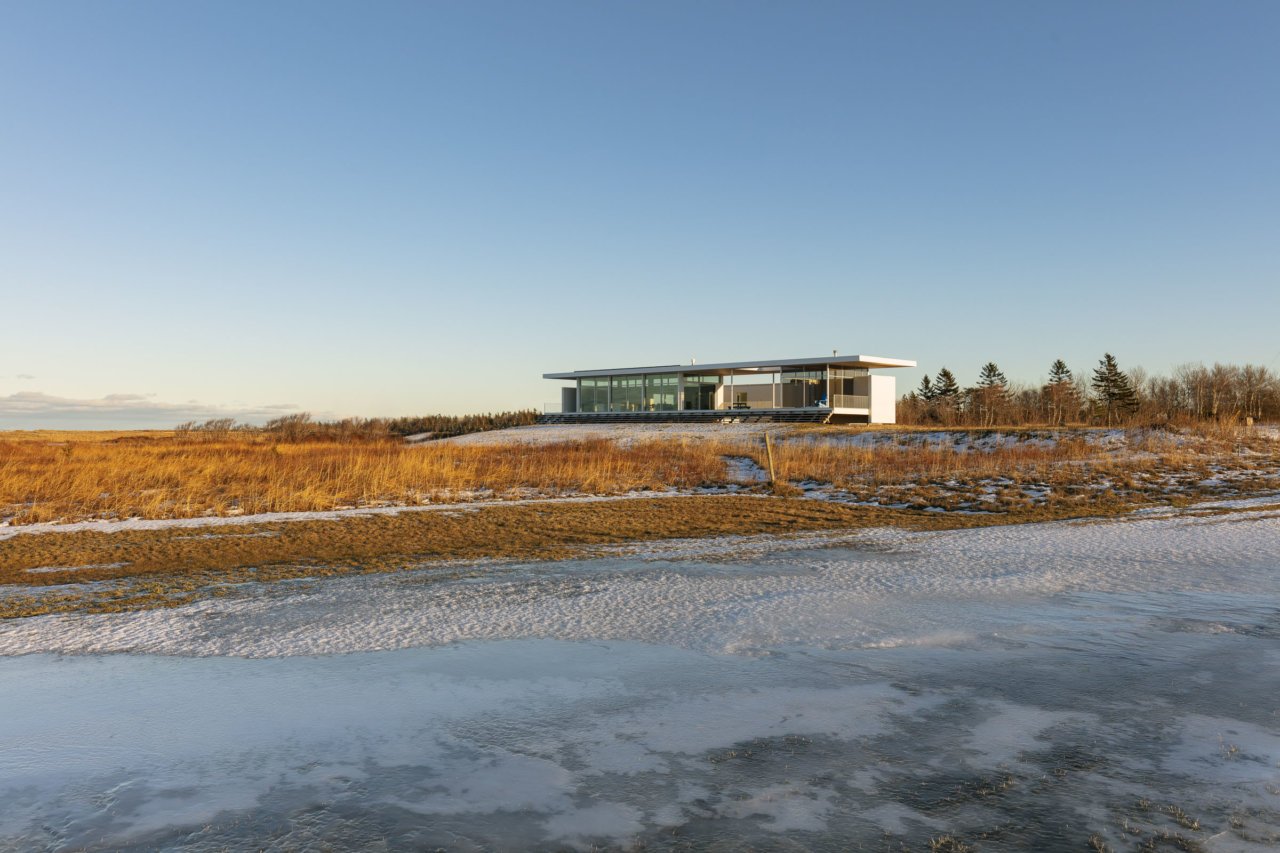 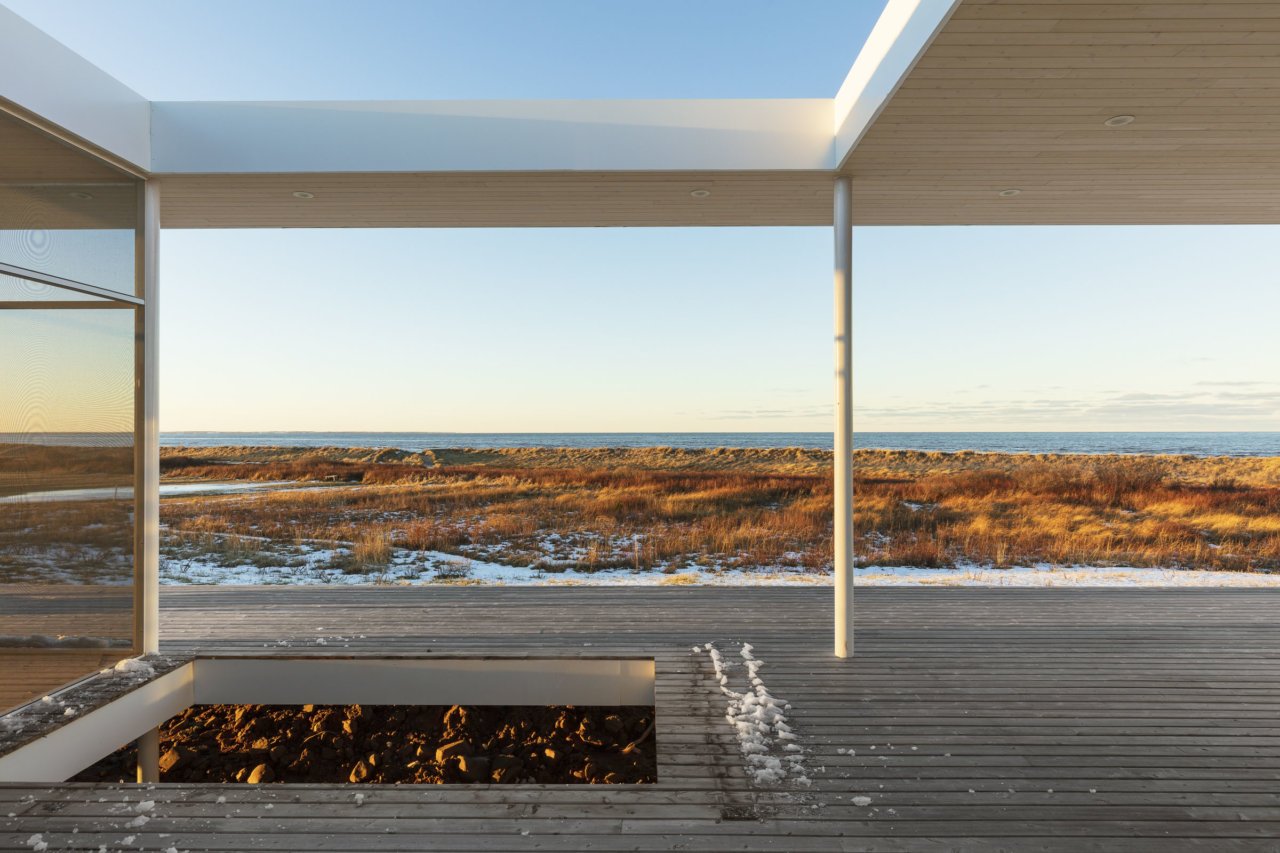 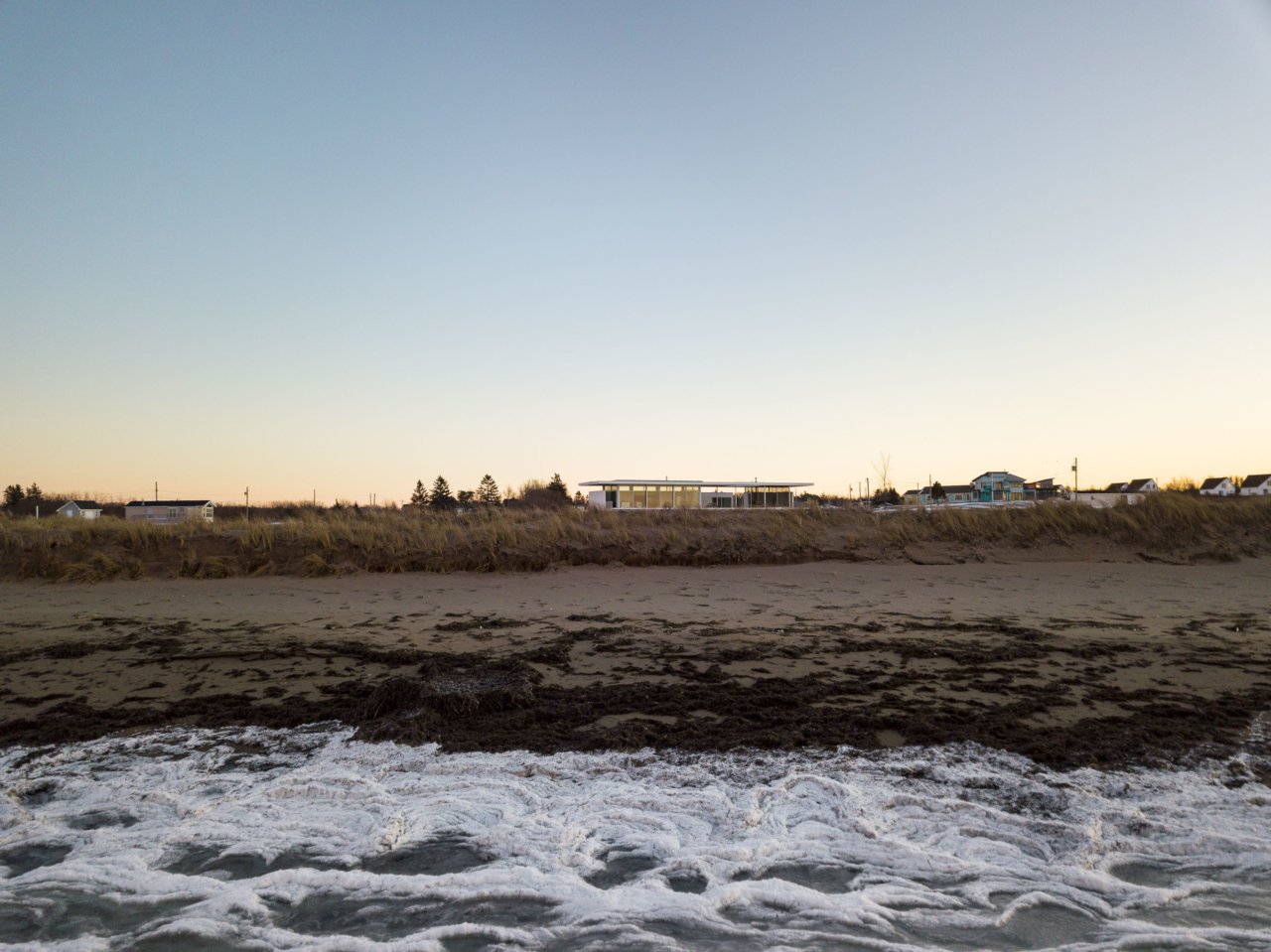 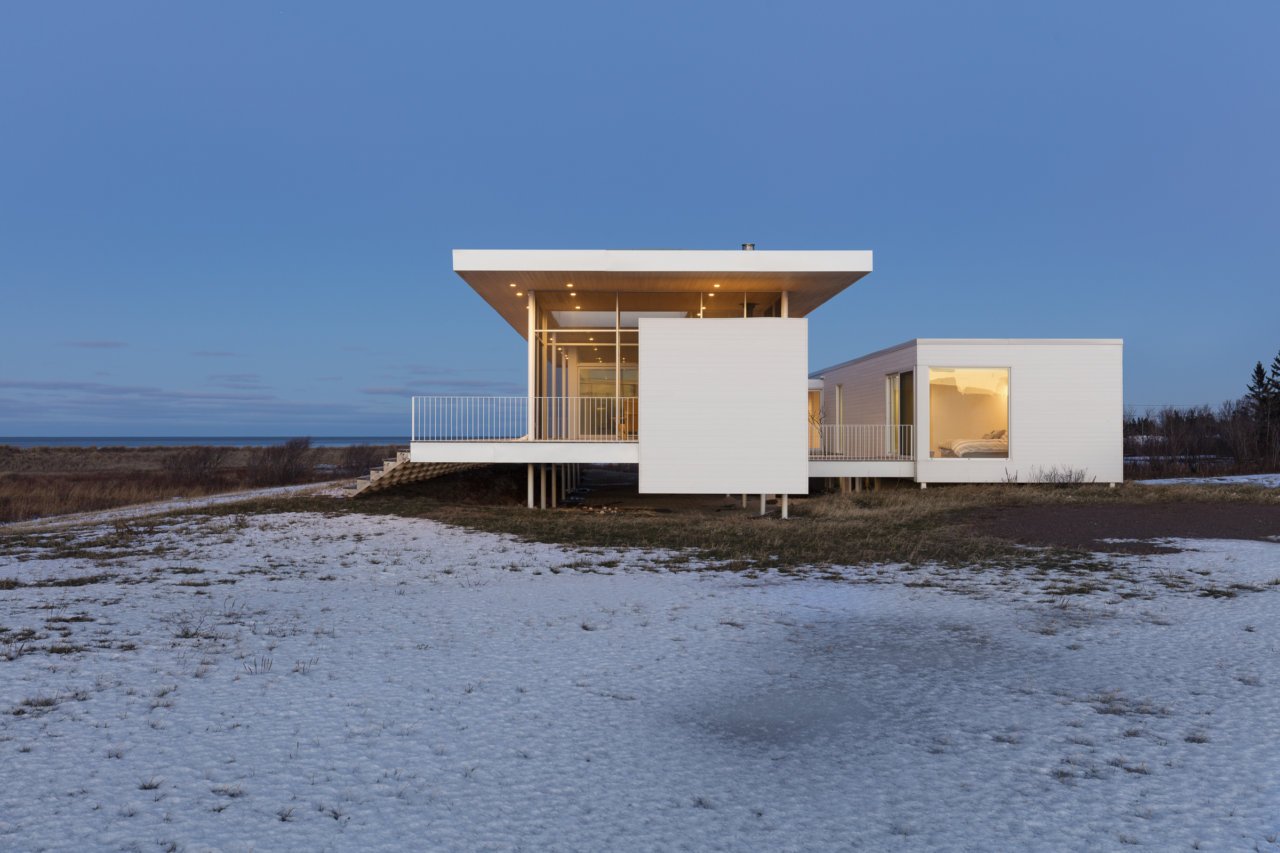 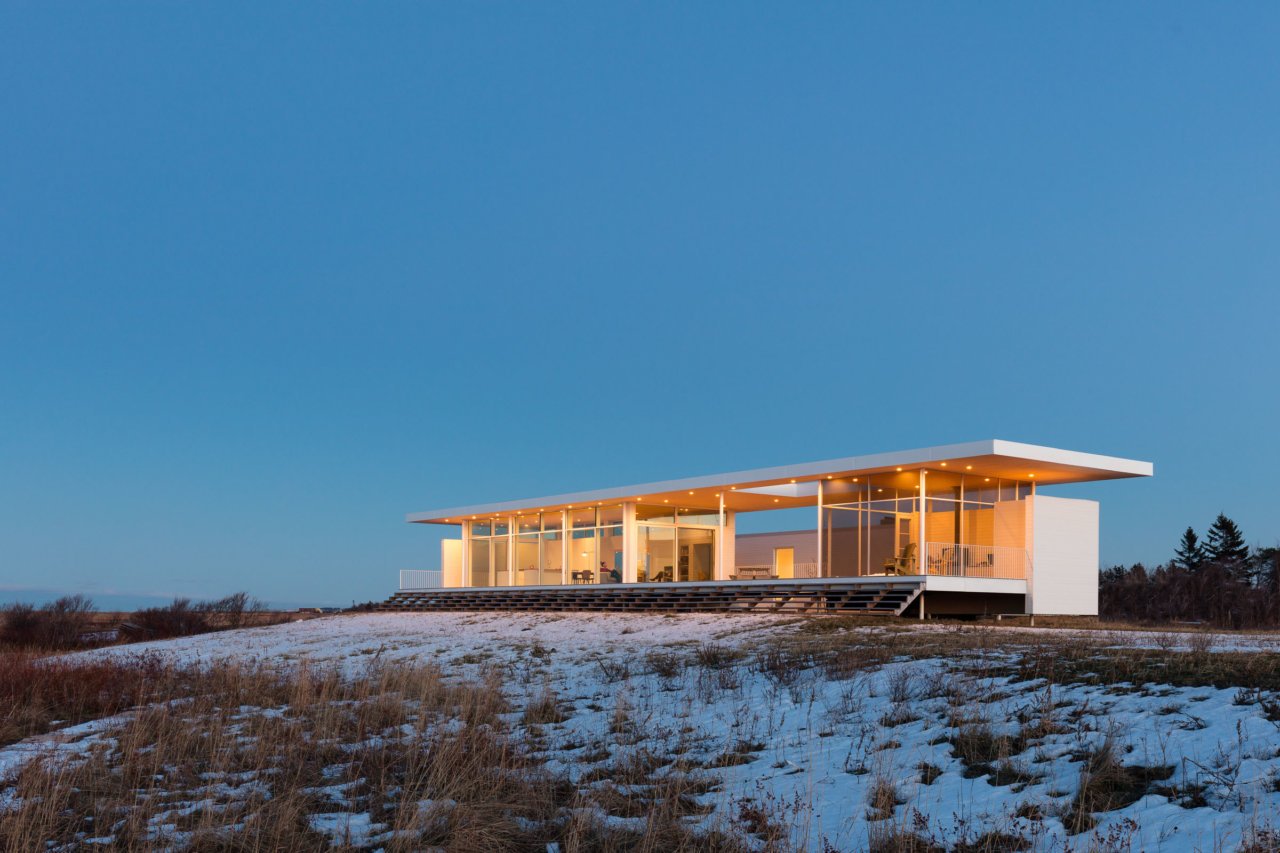 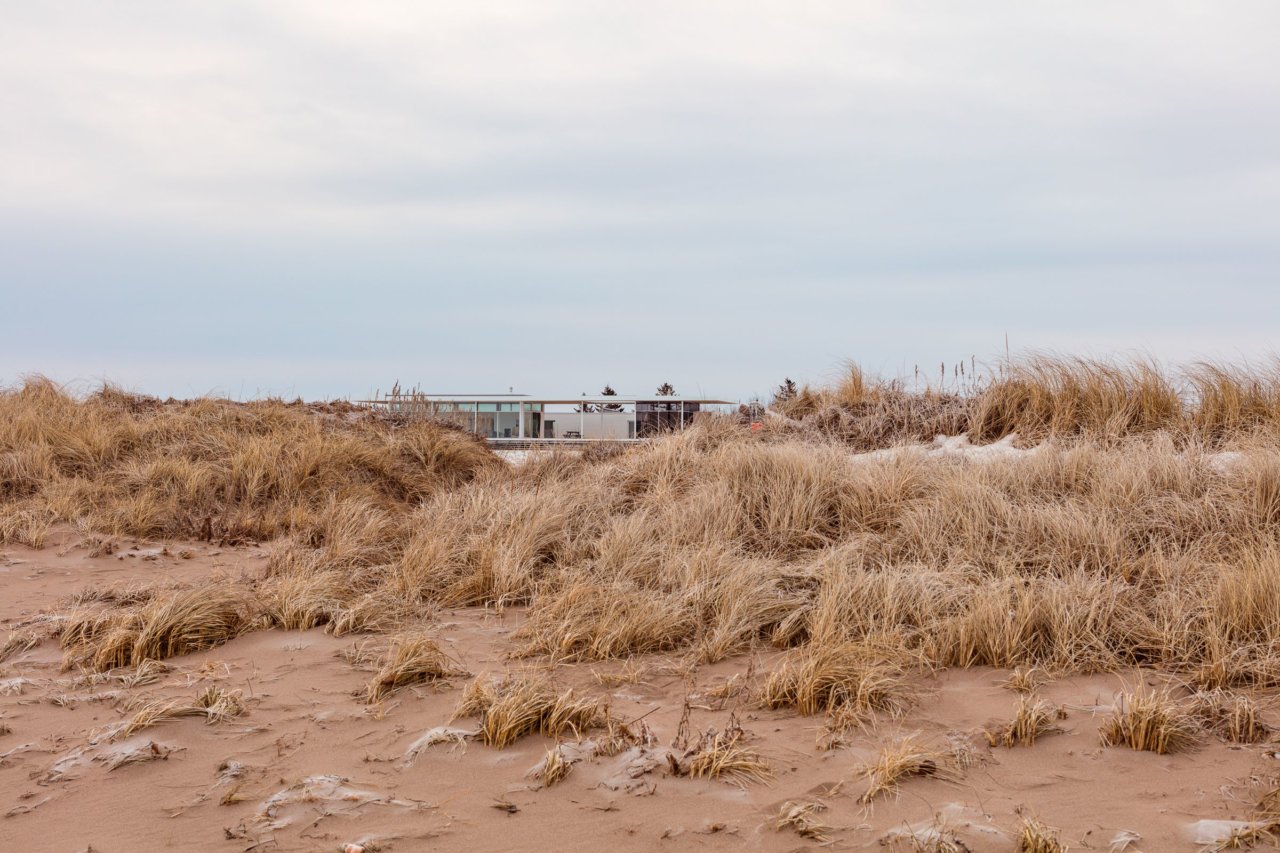 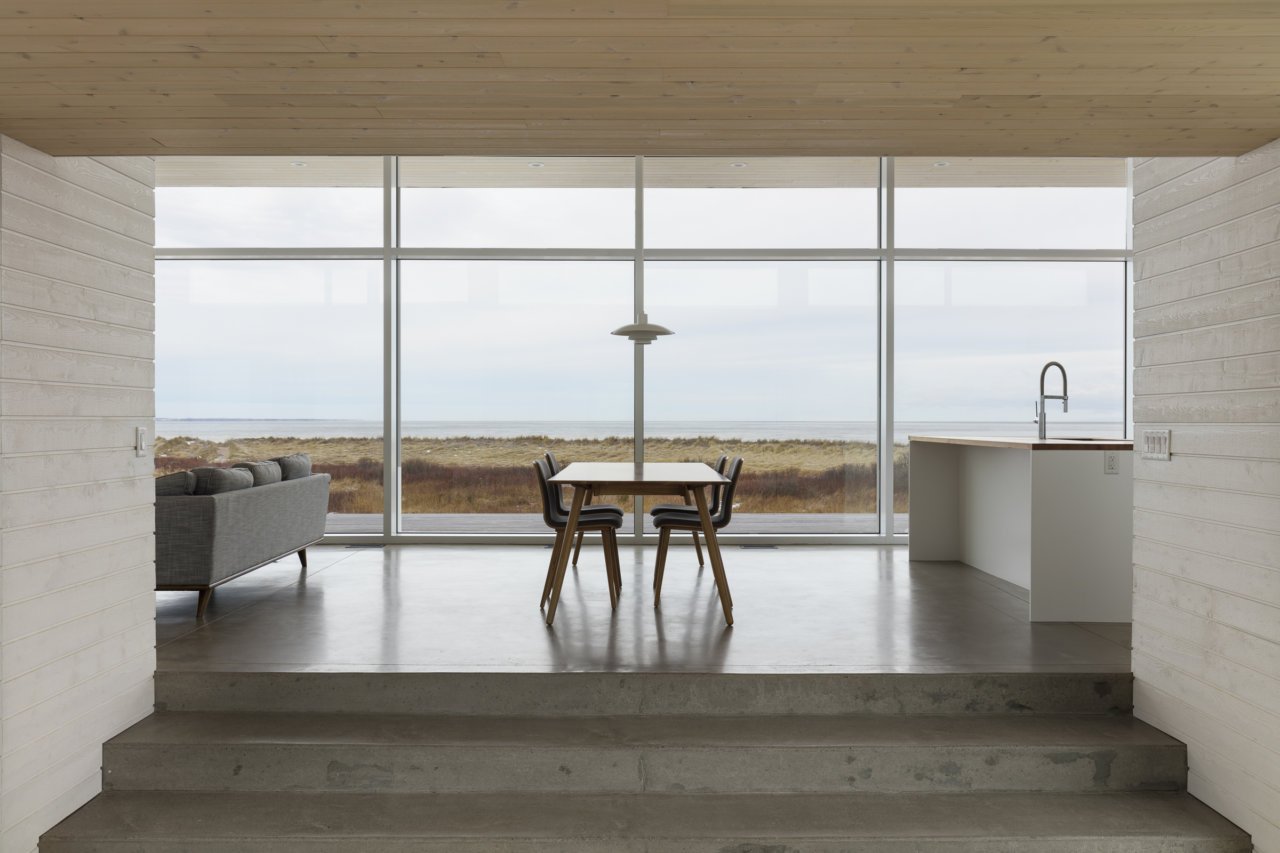 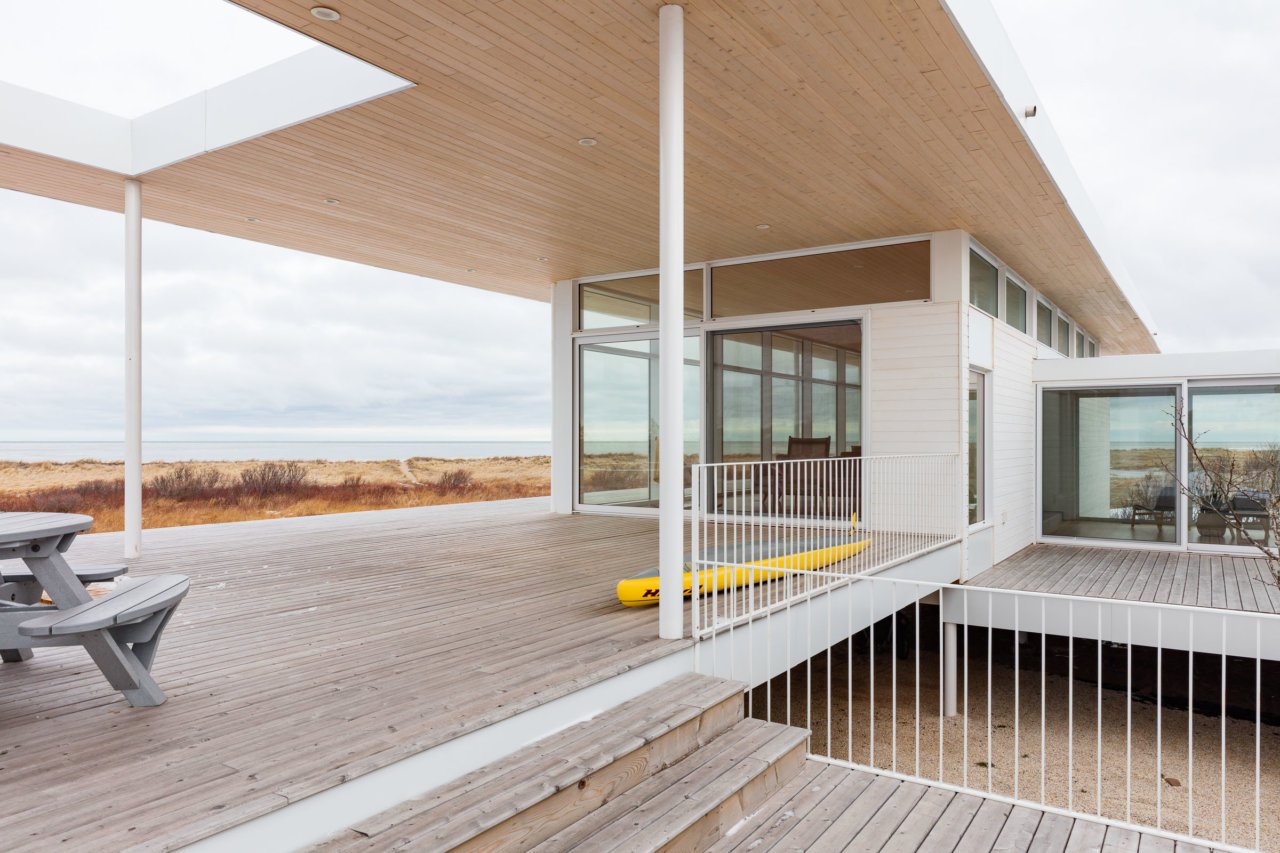 The CS House Salvaged Used Bricks For A Rustic Touch

The CS House used a combination of used bricks, stones, concrete, and clay complemented with exposed wiring and pipes for an industrial and rustic appeal to a farmhouse design.

The wireless, touch-controlled Octagon Desk Lamp has four brightness levels and a versatile base that allows for easy light direction control.

The Chalet Lakeside is a 3,200-square-foot residential property across Quebec's Lake Brome that offers expansive views of the waters and the mountains beyond.

We can finally build our own sustainable structures anywhere thanks to Backcountry Hut Company and their collection of prefabricated kits.