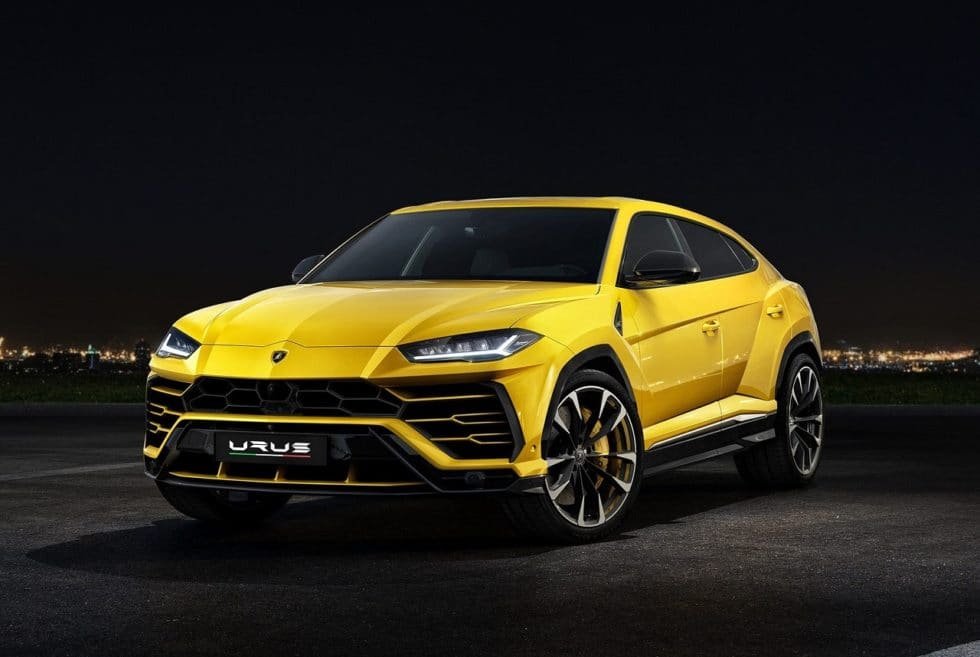 Lamborghini brand evokes visions of sleek supercars, only obtainable at exorbitant prices that only elites of the elite can afford. Although such craftsmanship, which elevates cars as objects of art and envy, is admirable, it appears that such business model is no longer sufficiently lucrative for the Lamborghini company.

As a result, Lamborghini developed the Urus SUV. Still exclusive and packed to the brim with luxury and performance, but at a much more reasonable price at only $200,000. Yes, that is quite reasonable considering Lamborghini’s previous multi-million dollar offers.

At the core of Lamborghini Urus is a bi-turbo V8 engine, capable of unleashing massive 650-hp, good for a 0-62mph time in 3.6 seconds and a top speed of 190 mph. Additionally, Lamborghini claims that Urus will break the power-to-weight ratio record on the SUV market. Its design, although still aggressive and in-line with Lamborghini design philosophy, manages to remain remarkably family-friendly. Exclusive, yet “normal” looking. 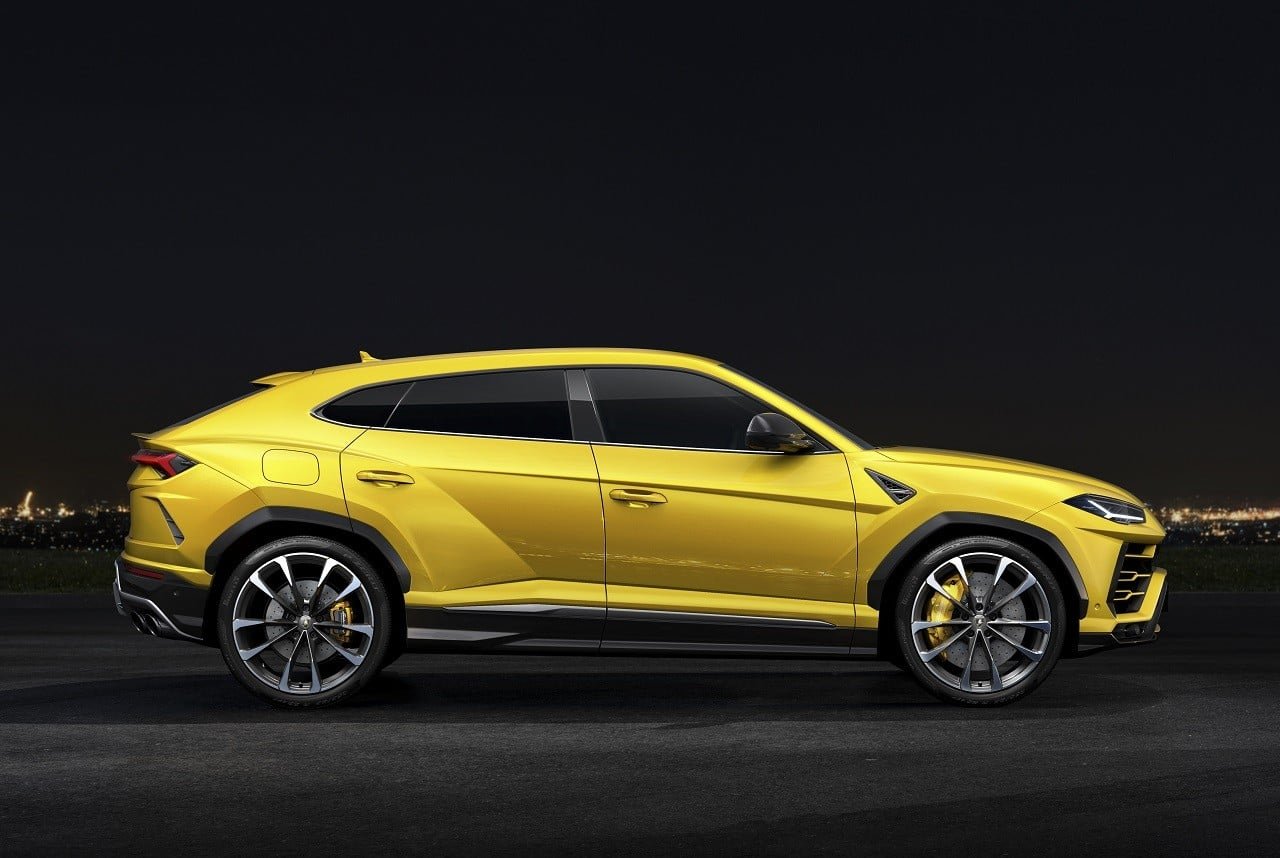 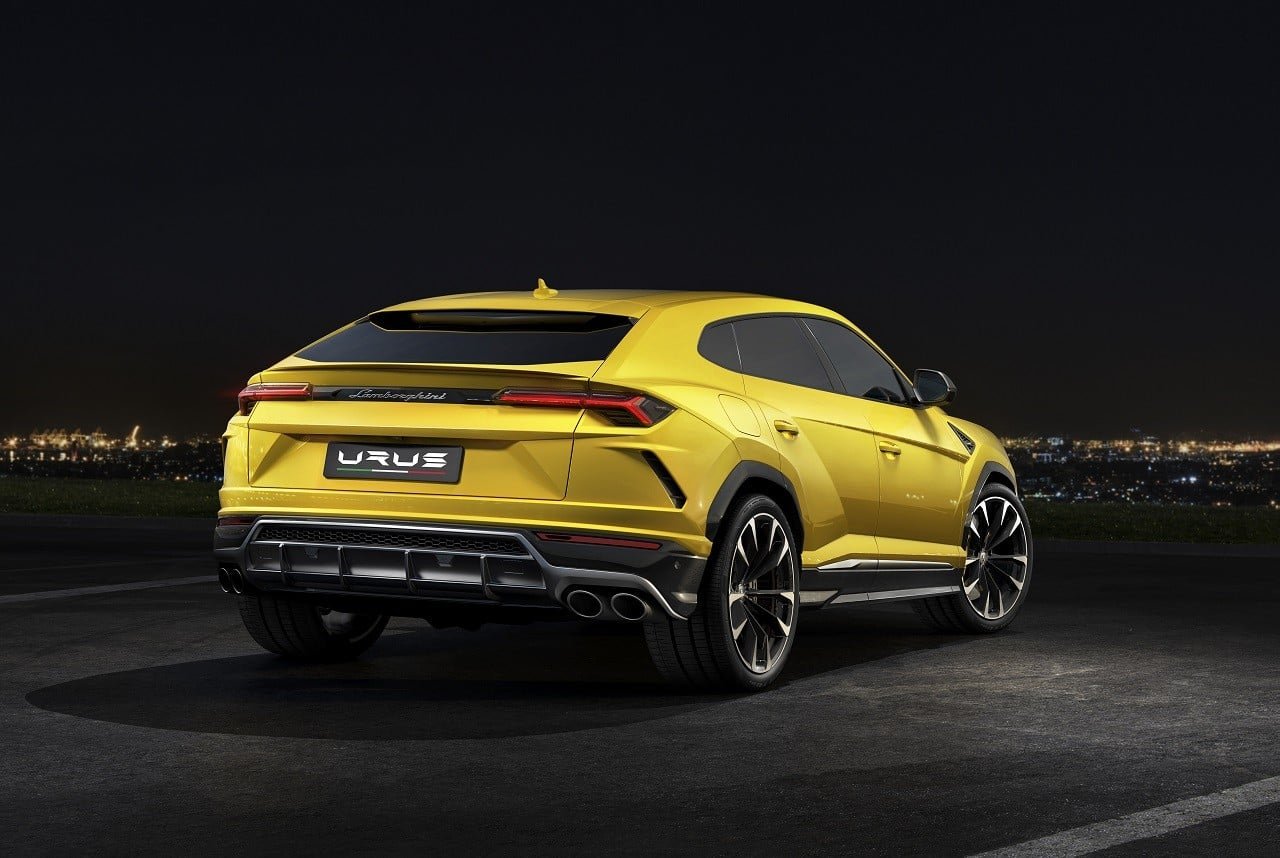 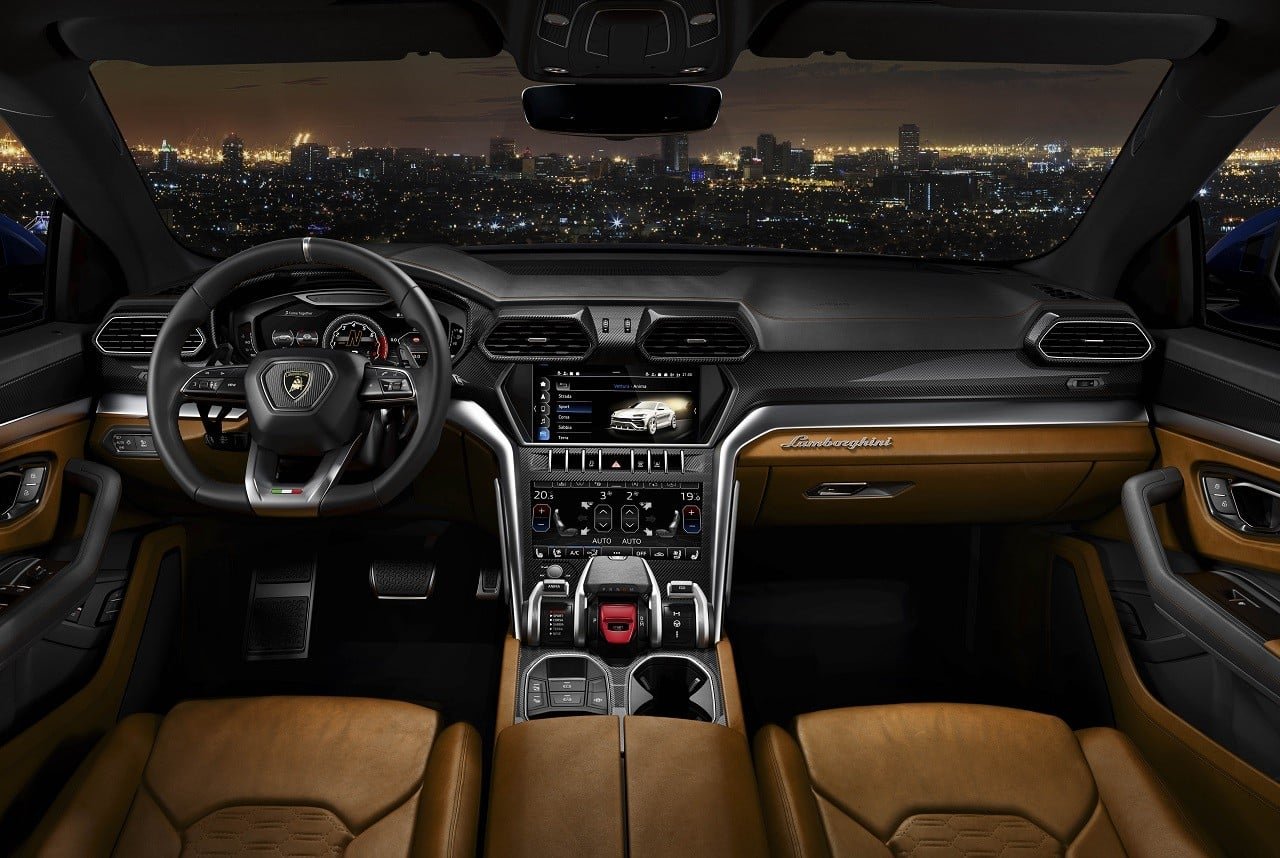 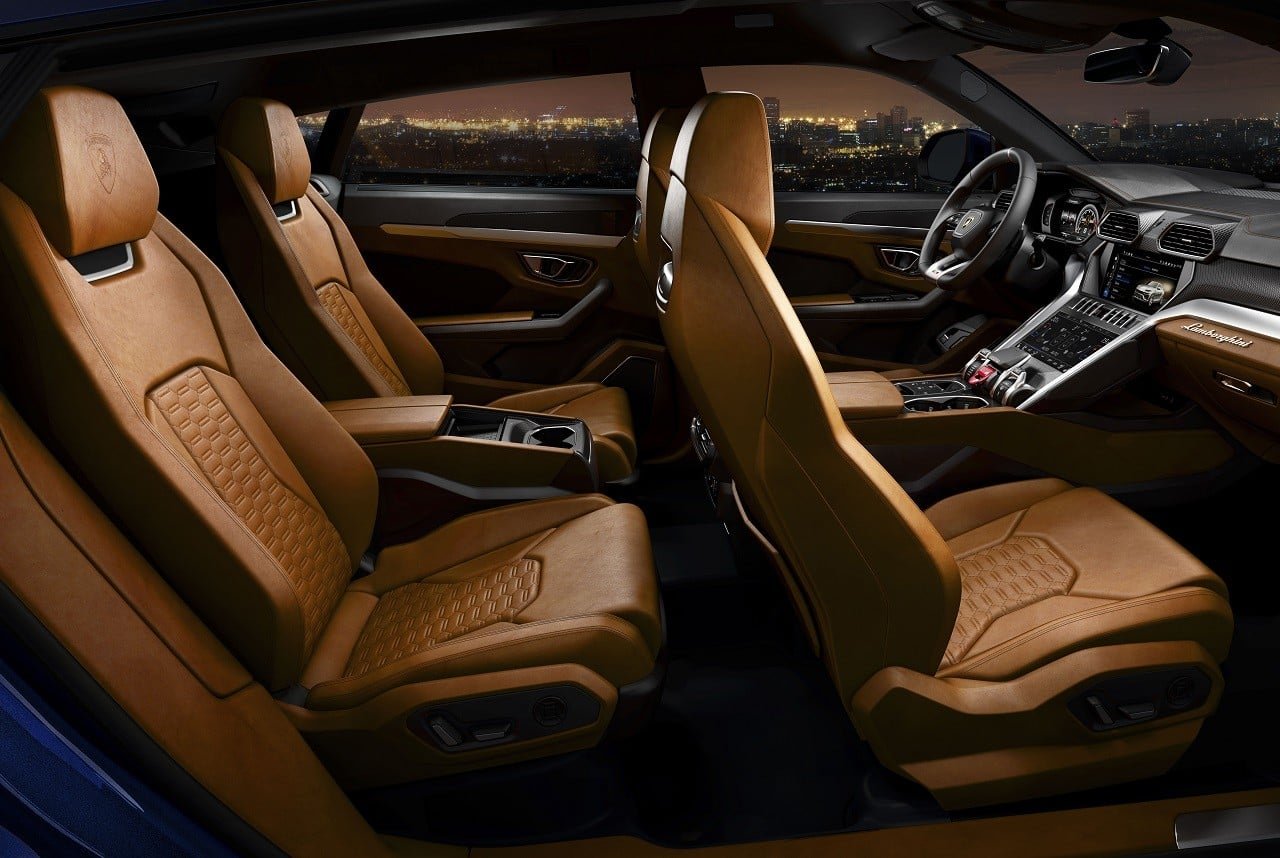 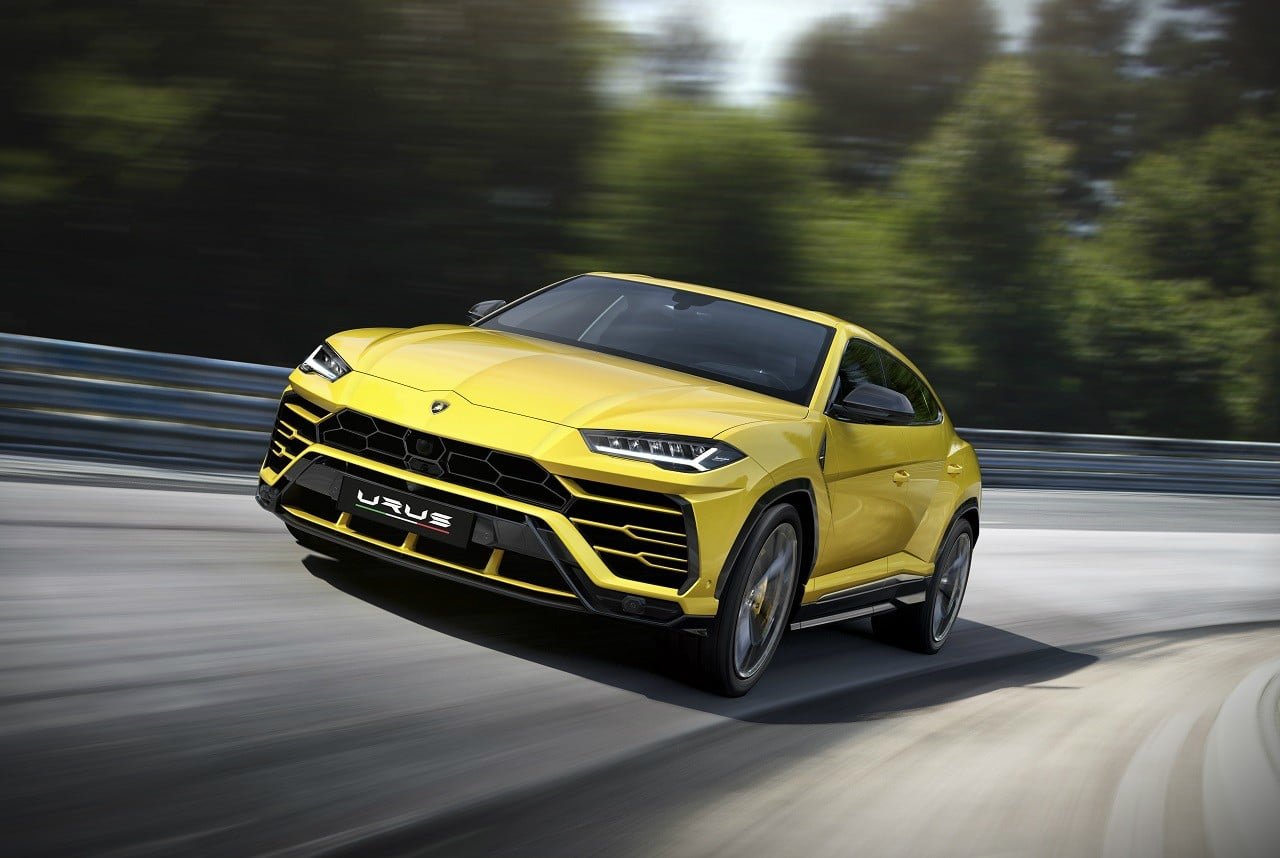 The Vagabund Moto 350 Safari is a great upgrade for folks who prefer a stealthier profile on the KTM 350 EXC dirt bike.

The chassis of the Electric MOKE features a McPherson independent front suspension and a lengthways trailing arm for the rear.

Ergonomics is never just a second thought for Ducati, which is why the Streetfighter V2 boasts a “right mix of sportiness and comfort.”