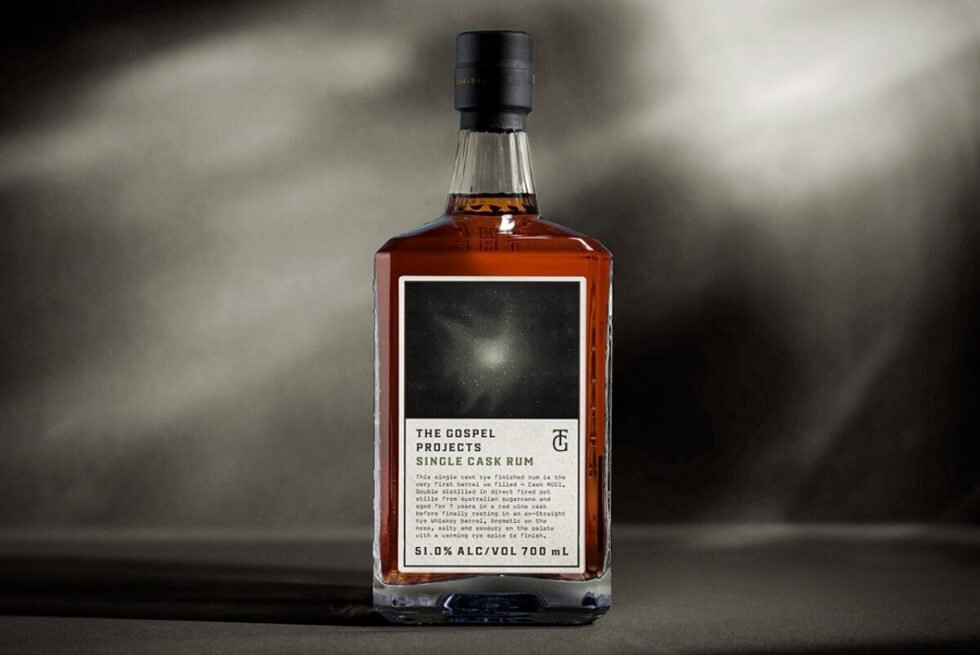 Generally, distilleries tend to stick with one type of spirit. As they build a stellar reputation over the years, some may introduce something new to delight their drinkers. These could be an exclusive run to see if the venture garners a warm reception. In the case of the Project Release Single Cask Rum, its origin is a fascinating one.

The Gospel is based in The Land Down Under renowned for its many rye whiskey expressions. To this day, the group prides itself on the craft and has no plans to branch out into something else. Hence, it’s a surprise to learn that the first-ever barrel from the distillery holds rum instead.

Cask number 001 “predates our obsession with rye whiskey,” says the team in Melbourne, Australia. Local sugarcane underwent a double distillation process from direct-fired pot stills. Meanwhile, the red wine cask it matures in has been charred by the distillery and stored at ground level.

Furthermore, its profile reveals notes of crème caramel, leatherwood honey, brown sugar, nutmeg, orange marmalade, dried apricot, jasmine, cinnamon, and roasted hazelnuts. It is savory and salty to the palate with a finish of warm rye spice. Enjoy it neat or on the rocks and mix it with your favorite cocktails. 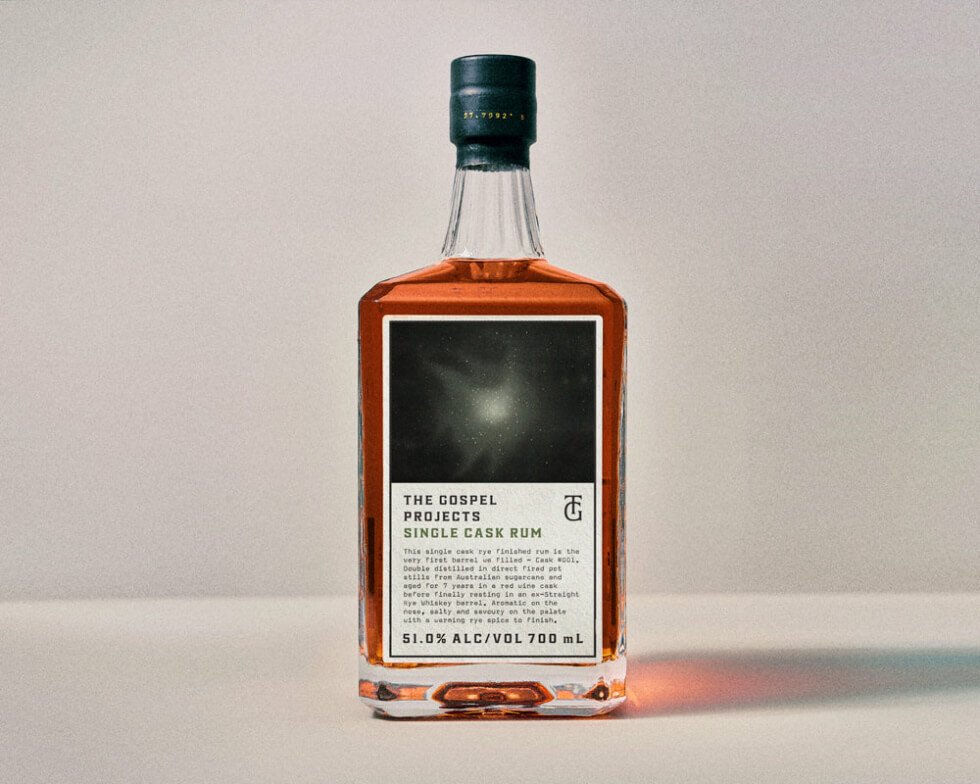 Images courtesy of The Gospel

SAKE HUNDRED is offering limited bottles of the Gengai brewed from shubo salvaged after the Great Hanshin Earthquake in Kobe in 1995.