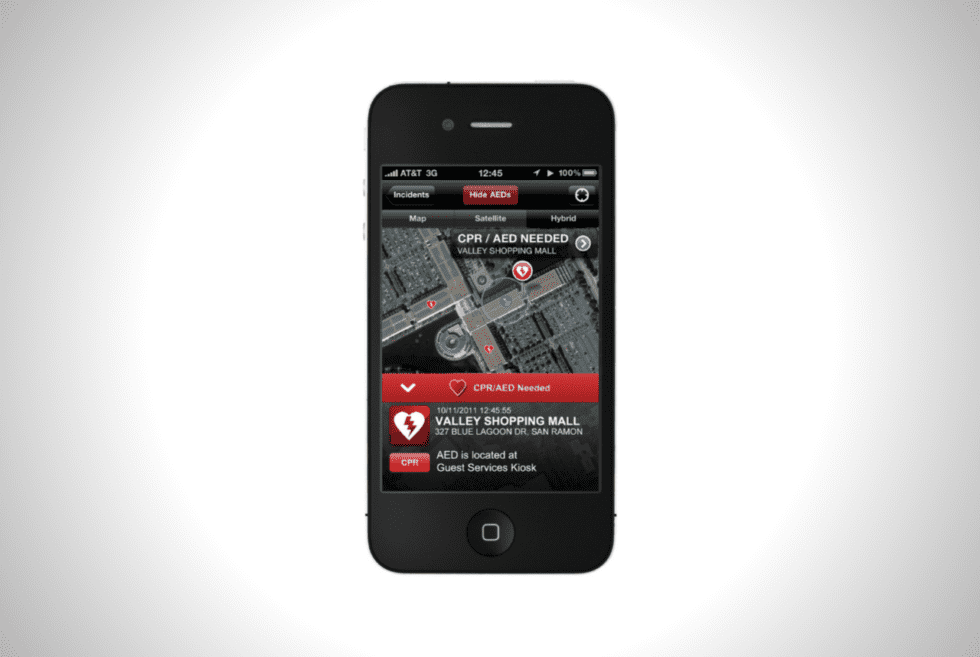 Keep The Community Safe With The Citizen App

Don’t you just wish that there was a way to know which areas to avoid in an event of a crime? There’s one popular old-school method wherein you listen in to law enforcement chatter over the radio. However, the gear that can successfully glean the information might be a little outdated for some folks. Thankfully, just like almost everything else, there’s an app for that. It’s interestingly named, calling itself the Citizen app.

The creativity of most developers has made it even easier for the masses to have access to a lot of things. For example, with a tap of your finger, you can instantly shop online. Ordering groceries or food is now a breeze, while social media is providing the latest updates on a consistent basis.

Essentially, these applications cater to what the majority of people need, yet the desire to avoid danger observably lacks an accessible digital solution.

The Citizen app hopes to change that and help individuals keep track of possible hazards within their area. Unlike conventional news reports, wherein broadcast air with a slight delay, the app’s prompts would be close to real time as possible.

Users will technically receive the notification as quickly as reaches the servers. Therefore, it should mitigate any potential threat to their wellbeing.

Moreover, the data available does more than just crimes only. It also includes emergencies and appears to be a great feature that covers a wider spectrum. Nevertheless, even though everything sounds good on paper, there are a few challenges that must be addressed in future updates. 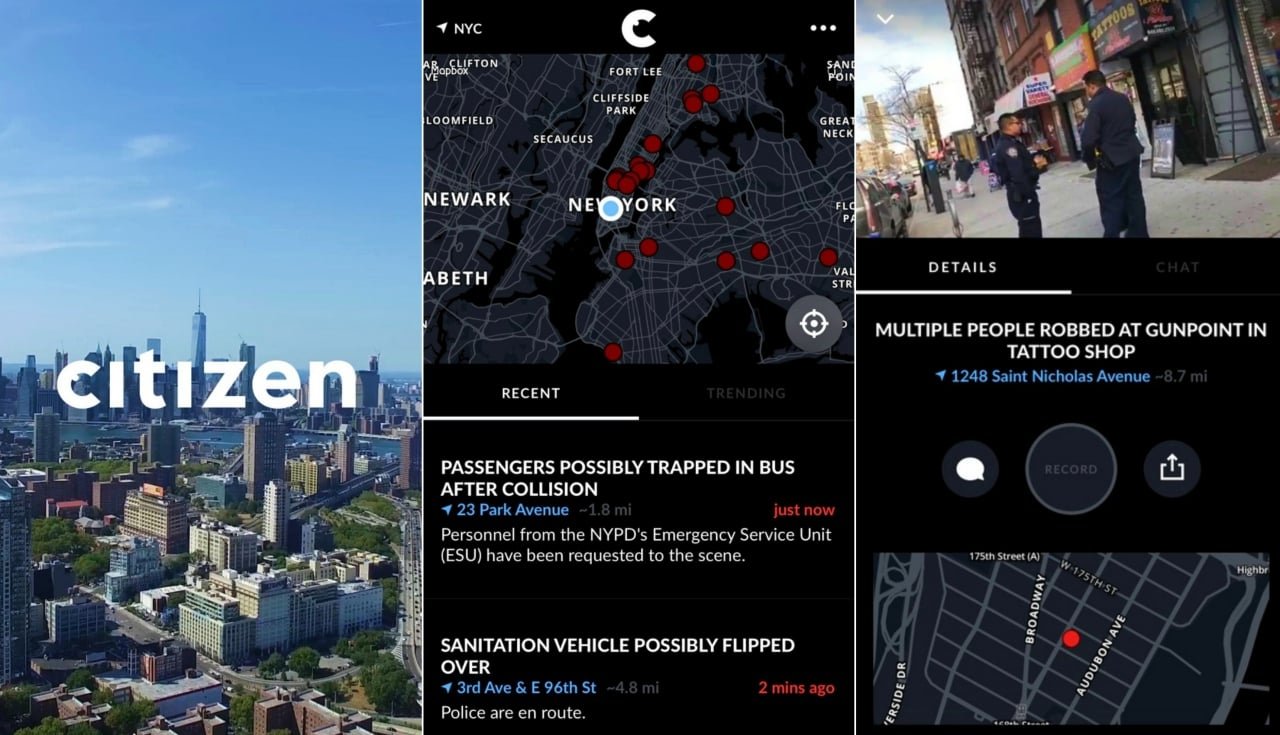 Not a lot of people know this, but the Citizen app is actually a rebrand of an existing project that debuted as Vigilante. It’s clear that as the name suggests, there’s a risk that users might misunderstand its purpose. In fact, a promotional video reportedly features undesirable content that was allegedly dangerous.

Apple immediately took action and removed it from its app store 48 hours after it went live.

Despite the possible risks, the developers felt that the potential for safety merits another try. After updating its usage policies, the app is making a comeback alongside its new name. This time around, the questionable imagery that was in the original is no longer available.

Instead, it’s being marketed as a community-driven service that focuses on personal safety and assistance. In other words, It is a crime avoidance platform available for the public.

In hindsight, Andrew Frame, the app’s founder and CEO, noted that the original name unintentionally projected a different image. He claims that it was never their intention to encourage users to resort to vigilantism. To accentuate its purpose, upon startup, a disclaimer informs users to never approach a crime scene.

Additionally, it clearly points out that awareness is the ultimate goal. Meanwhile, the service appears to be functional in select cities as of the moment. For now, it is available in New York and San Francisco only, but there supposedly plans to add more in the future.

A Little Background About The Service Of The Citizen App 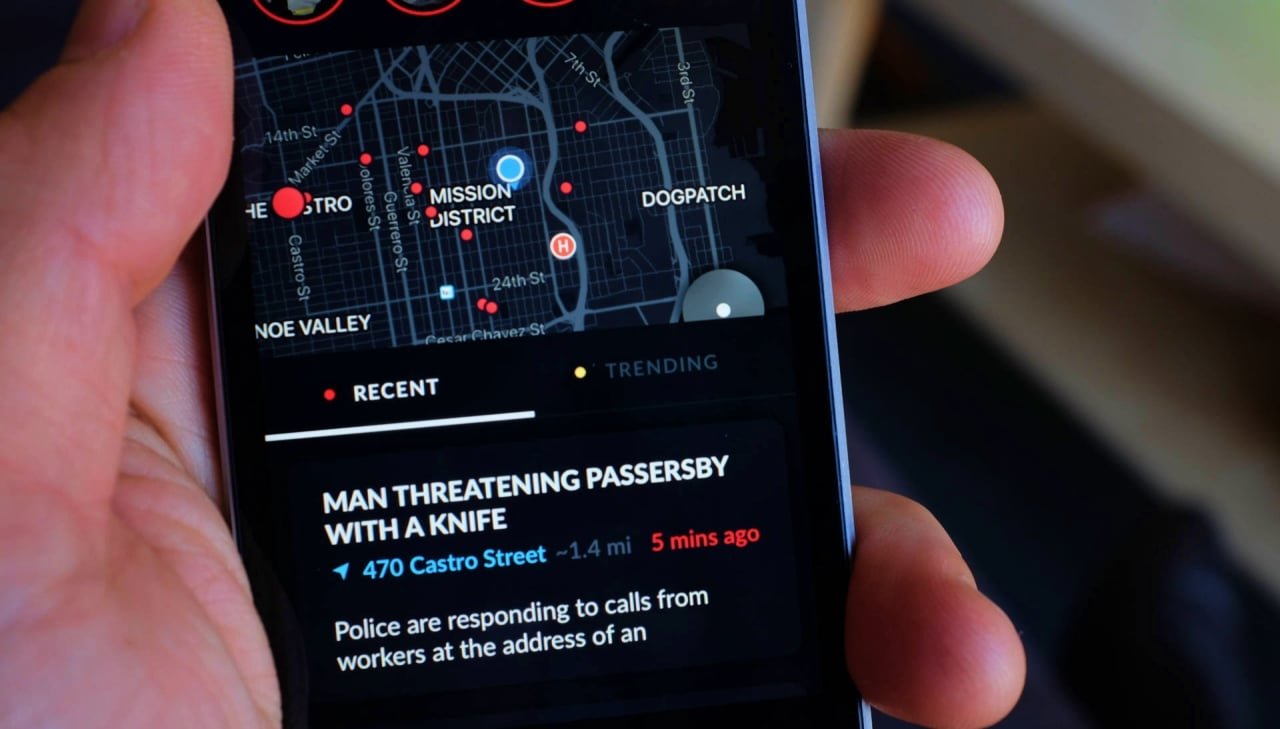 Using a similar approach as tuning in to police chatter over the radio, the Citizen app is relying on 911 calls to identify hotspots. A group of people is given the task to filter information regarding emergencies and crimes ongoing in a particular location. Notifications are then sent out to users who are in close proximity to the affected areas.

Although the developers strongly discourage individuals from approaching the crime scene, they can still contribute if they choose to. Those nearby the reported zone can supply additional details about the incident. Furthermore, they can even share live video.

Knowledge about what’s going will hopefully ensure that crowds stay away.

In essence, authorities will hopefully realize the advantages it brings to the table. Since people will expectedly stay away from the problem zone, law enforcement won’t have to deal with curious onlookers gathering around and potentially getting involved in the process.

According to reports, investors are clearly interested and collectively amassed over $12 million in support of the app’s development. Nevertheless, the company acknowledges that there are still some aspects that need improvement. We have yet to find out if the Citizen app will eventually charge a fee for its services.

We all know that developers need to revenue in order to support the product, but it might be a difficult issue to tackle right now. Perhaps we might learn more about that at a later time.

Underlying Problems That Could Surface In The Future 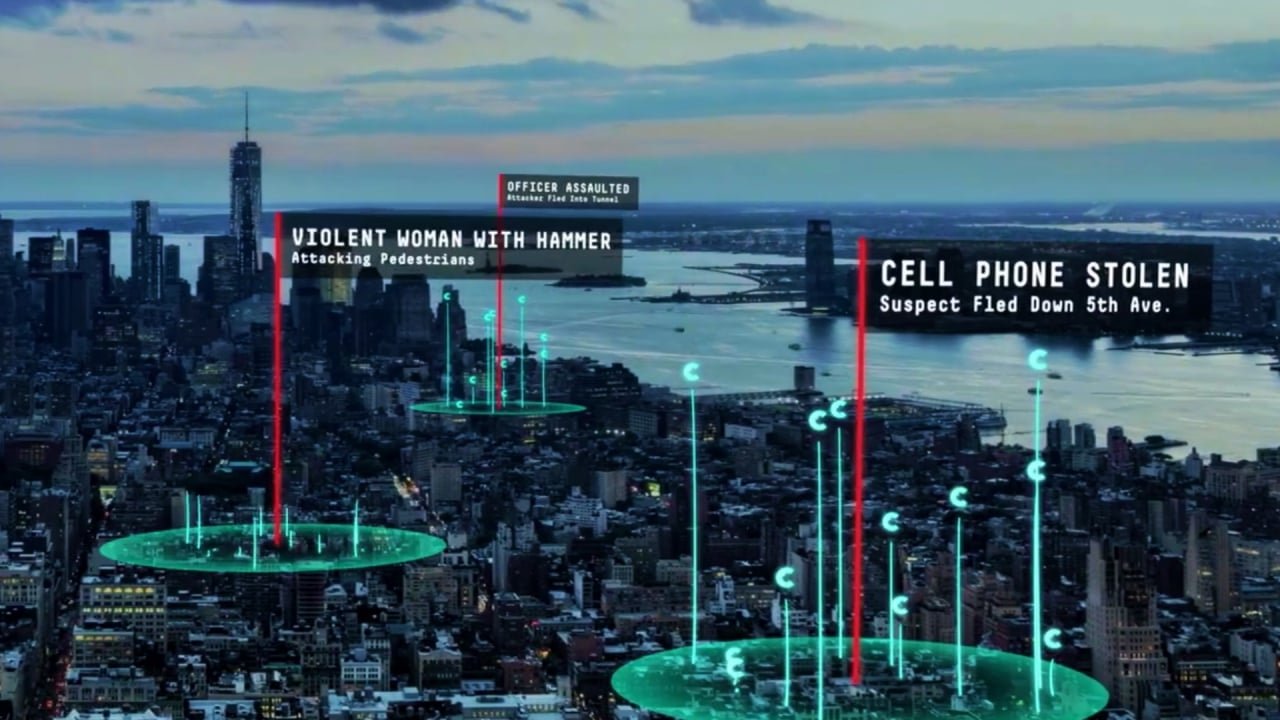 Several sources cited concerns regarding what could possibly go wrong with the Citizen app moving forward. Enabling the option for recording video might tempt users to put themselves at risk by shooting footage of the incident.

Even though the disclaimer discourages such reckless behavior, there are always a few individuals who would refuse to follow protocol.

Another concern is somewhat related to privacy. Experts worry that clips of certain people or even the victim might pop up online. You can just imagine the legal problems that will immediately follow after such a thing happens. These are already existing challenges that social media platforms try to avoid as much as possible.

Even with its strict guidelines, there are instances wherein a few posts, unfortunately, slip through moderators’ scrutiny.

In some cases, these videos can put the lives of witnesses in danger. Moreover, misreported data can most likely confuse other users and ultimately cause widespread confusion. In other words, a likelihood of pandemonium erupting is possible.

Law enforcement officials likewise have a concern that vigilantes will abuse it. Since the system relies on people listening in to 911 calls, any misinterpretation can mislead the community.

For now, the Citizen app has limited coverage. This could give its developers more time to work on its flaws. On the flip side, the company claims that there is a strong demand to make it available in more cities in the U.S.

However, the service requires physical infrastructure and more in order to become operational so it will take some time. Nevertheless, the developers assured everyone that future expansions are definitely on the drawing board.