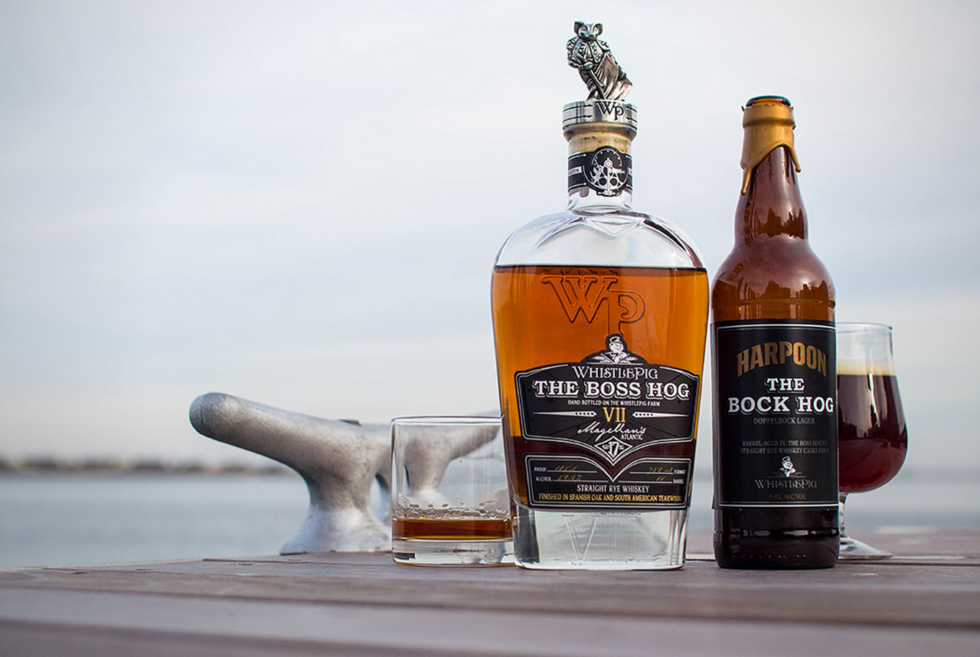 The Bock Hog: Harpoon and WhistlePig collaborate once again for the holidays

If you’re planning to stock up your fridge this month, may we suggest a doppelbock beer that packs a lot of personality and alcohol by volume (ABV) as well? This here is The Bock Hog – a lager with a deep chestnut color – from the good folks at Harpoon. The Brewery is partnering with WhistlePig for the second time and crafting the special batch. The company claims it will certainly impress the palates of beer aficionados who love their malt.

Before anything else, let’s learn more about the two parts that make this collaboration delightfully interesting. First is how WhistlePig fits into the equation. The award-winning distiller of rye whiskeys is lending a hand by allowing Harpoon to use its Spanish Oak and American Teakwood barrels. Secondly, the containers are not just ordinary ones either as these previously held The Boss Hog VII: Magellan’s Atlantic.

This infuses The Bock Hog Brew with a distinct profile which highlights top notes of roasted nuts, vanilla, char, and holiday spice. Likewise, along with its base notes of cacao, rum raisin, toffee, and toasted rye, the beer is sure to impart the cheerful spirit of the holidays.

According to Harpoon, this 9%-ABV doppelbock lager boasts a and delivers a full-body and slick mouthfeel. As for the taste, cinnamon raisin bagel, ginger snaps, rye bread, and baker’s chocolate are the most common. The brewery is offering the Bock Hog Brew in 22 oz bottles in single or a 12-pack. You can also get it in a 13.2-gallon keg or a sixth barrel keg. 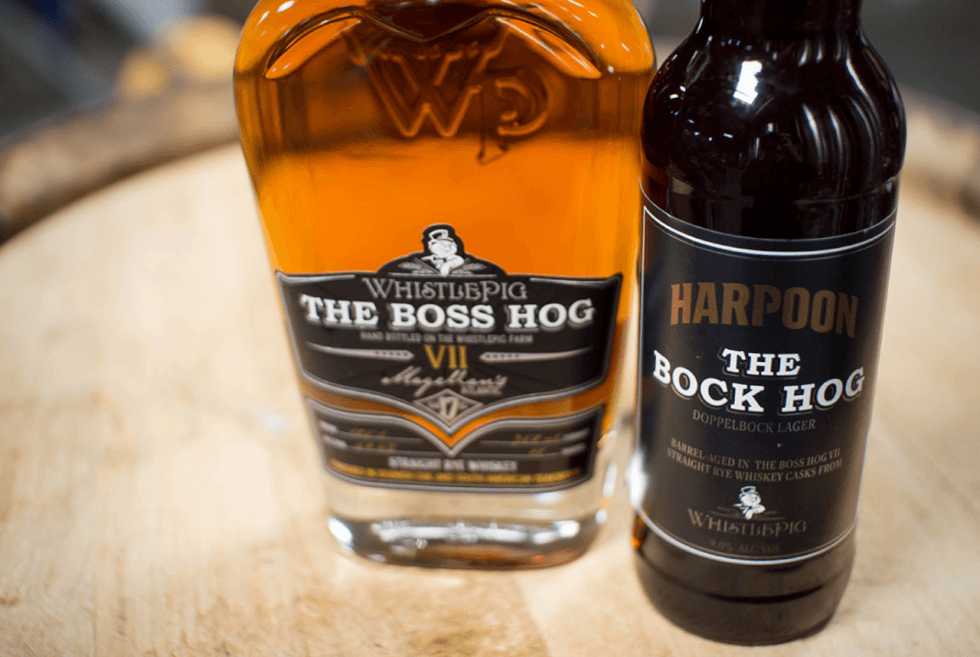 The conditions in the underground storage facility make the Octavian the best establishment to house the best wines and spirits.

The Space 220 Restaurant is the closest one can get to space travel before it becomes commercial. Disney really knows how to turn imagination into reality.