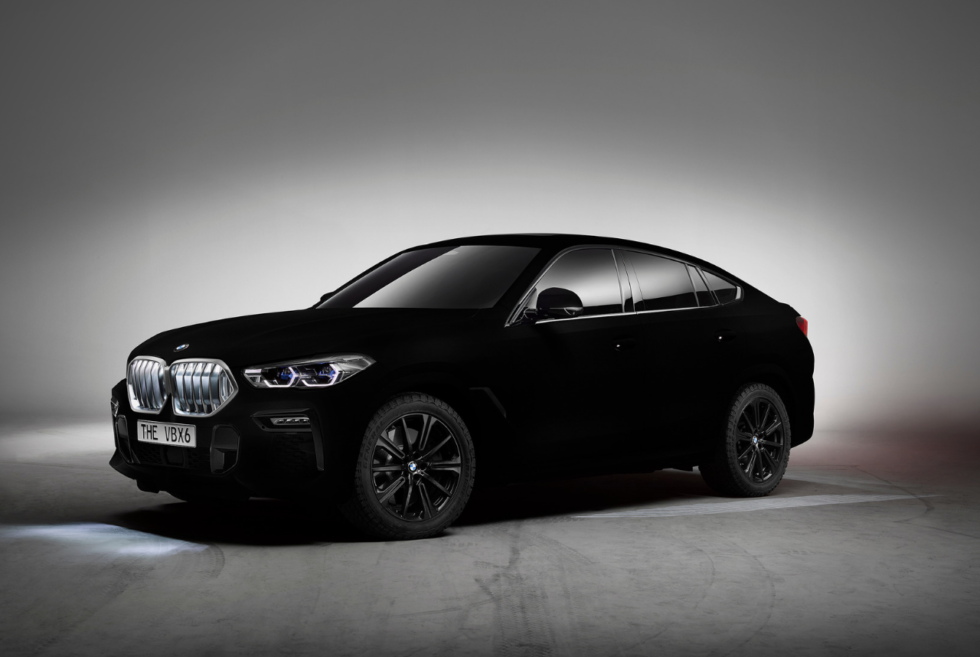 The BMW X6 Vantablack Is The Blackest Car Ever

SUVs are really, really popular these days, and it seems every automotive company wants to take advantage of that. Ford, for instance, looks like it’s forgetting sedans entirely. Lamborghini, Bentley, Rolls-Royce, and even Ferrari, are now joining the SUV party, too. So how do you stand out? Well, BMW knows. Meet the BMW X6 Vantablack.

This SUV is the blackest car in existence. And we mean that literally. Its coating is black in the way no other car is black. It’s in the name — Vantablack is one of Earth’s darkest substances. When you look at an object that’s black, you’ll still see some lines, creases, and other marks that indicate the space it occupies, its volume and width. But Vantablack is so black, you’ll be staring at what seems like a void. A rupture in the universe that seems to unravel a fourth dimension.

We’re waxing poetic here, but if you see it in real life, you’ll get it. BMW collaborated with NanoSystems to cover the X6 in a newer version of the substance called VBX2. This BMW X6 Vantablack variant allows for the slightest bit of light reflection but still remains “super black,” according to founder Ben Jensen.

Looking at the car, you’ll still come to process that it has depth, but it’ll look like an optical illusion in real life, even so. Vantablack, after all, is a mesmerizing material to look at. Digital recreations just doesn’t do it justice, really. Hopefully you’re in Germany next month for the Frankfurt Motor Show, where it’ll make its debut. 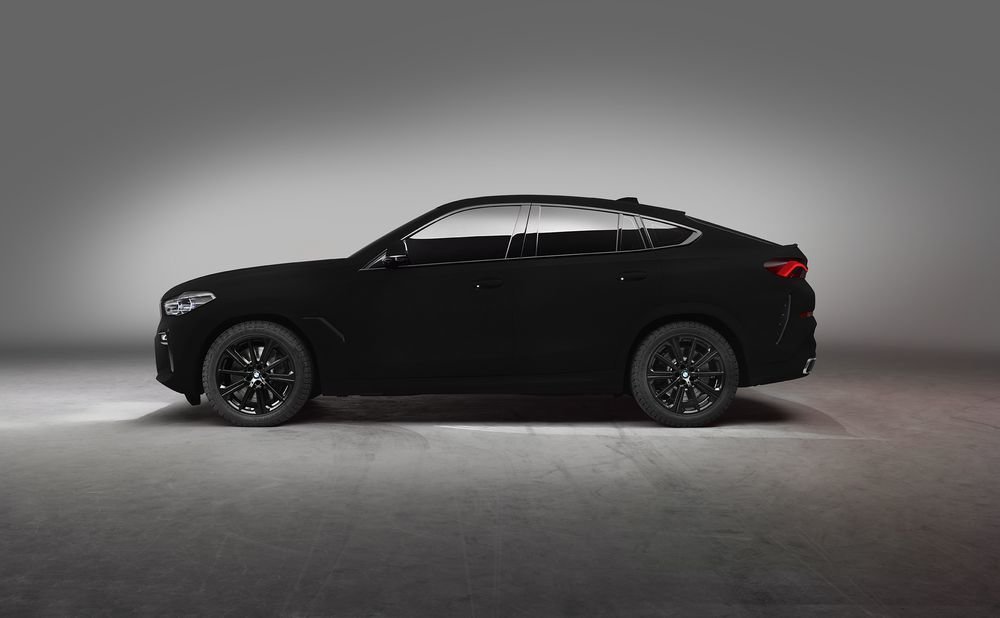 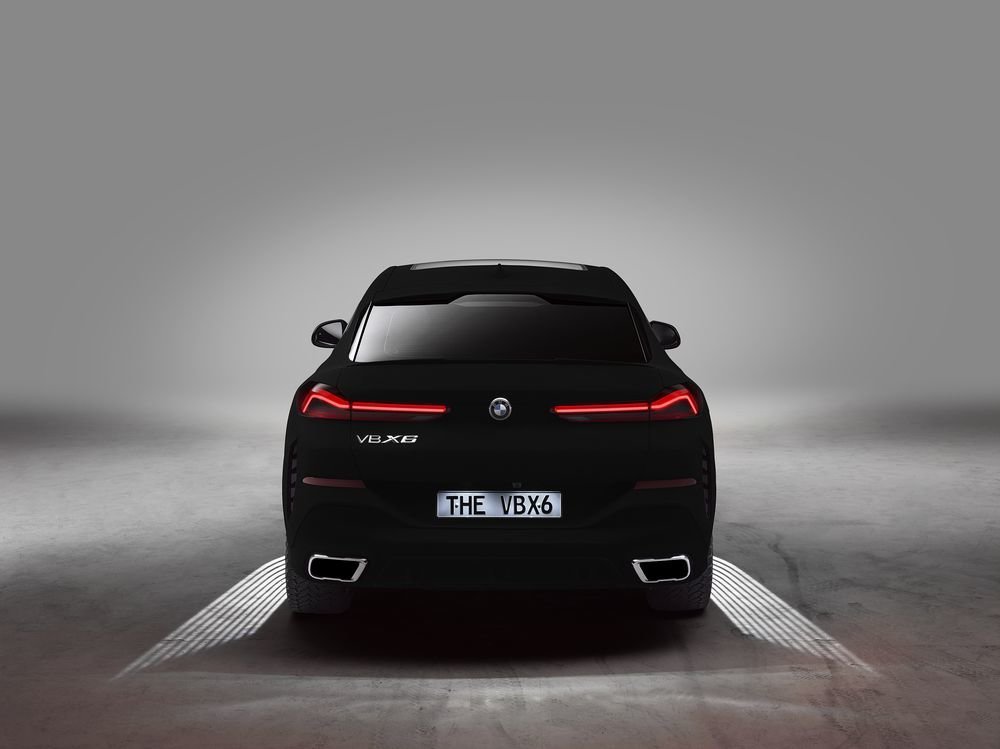 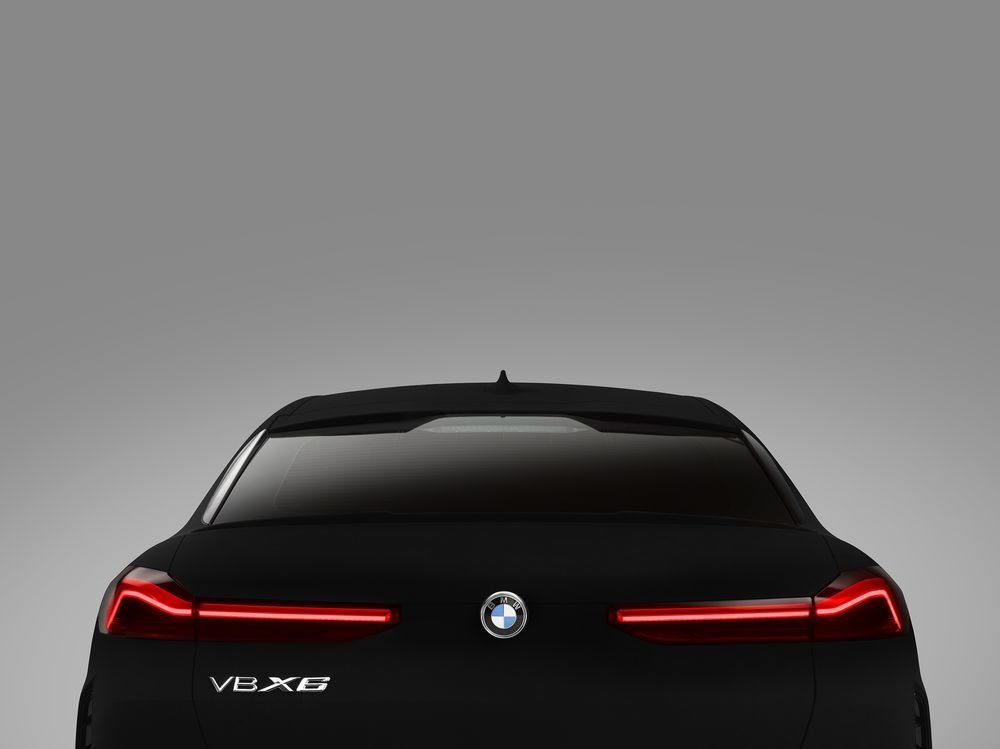 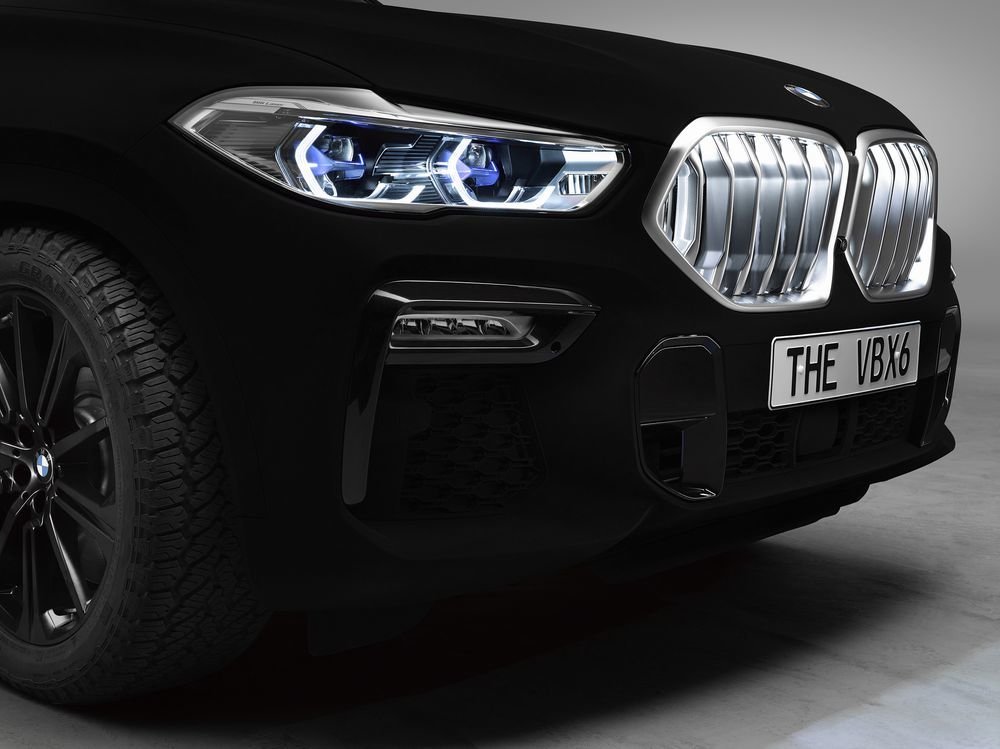 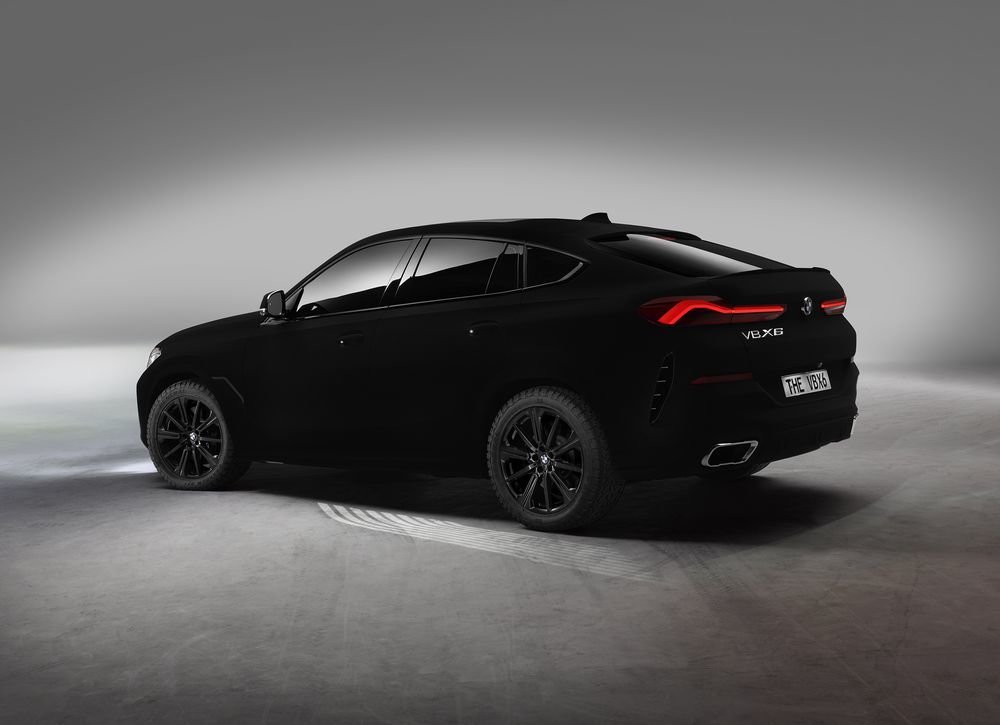