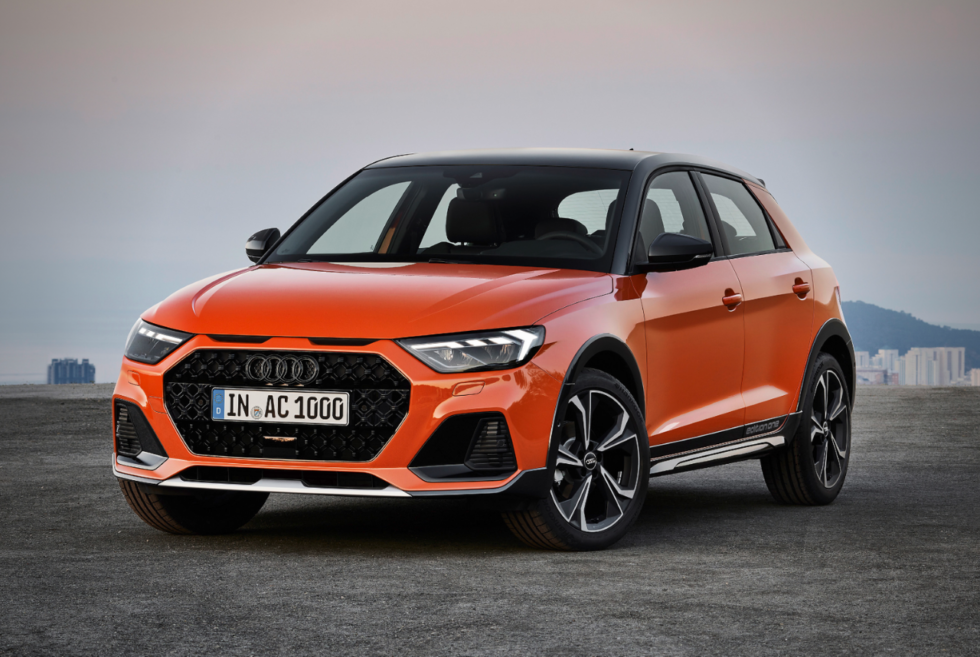 The Audi A1 Citycarver Is A Sportback Turned Crossover

If we’re trying to be funny, we’d say the Audi A1 Citycarver is a city car than likens itself to an SUV. But there’s nothing funny about this new ride. In fact, it’s a pretty impressive package. Essentially, you get Audi’s A1 Sportback with a more compact body — 13.3 feet long, to be exact, with lifted suspension that adds two more inches of ground clearance. You’ll also find slightly larger wheels that add a bit of extra height.

But bear in mind despite its added tallness that this is Audi’s smallest crossover to date, making it a more-than-decent option for young millennials looking to score their first ride. In terms of marketing the A1 Citycarver, Audi says it’s great for driving “in the city, on country roads and highways and even on slightly rough terrain.”

Of course, this is not an off-roader, and don’t expect it to perform like one.

As for the interior package, you get a 10.1-inch infotainment system with traffic and parking information built-in, and one which also acts as a Wi-Fi hotspot. Nothing groundbreaking, to be sure — most cars these days have such digital perks.

Oddly, Audi is mum on the specifics. No information yet on the powertrain of the A1 Citycarver, in other words. However, if you assume it’ll have the same mechanical structure as the Citycarver on which it’s based, it’s safe to expect at least a 1.4-liter four-cylinder engine with 200 ponies. But we’re simply doing our due guesswork, here, so make sure to check back with us for more details. 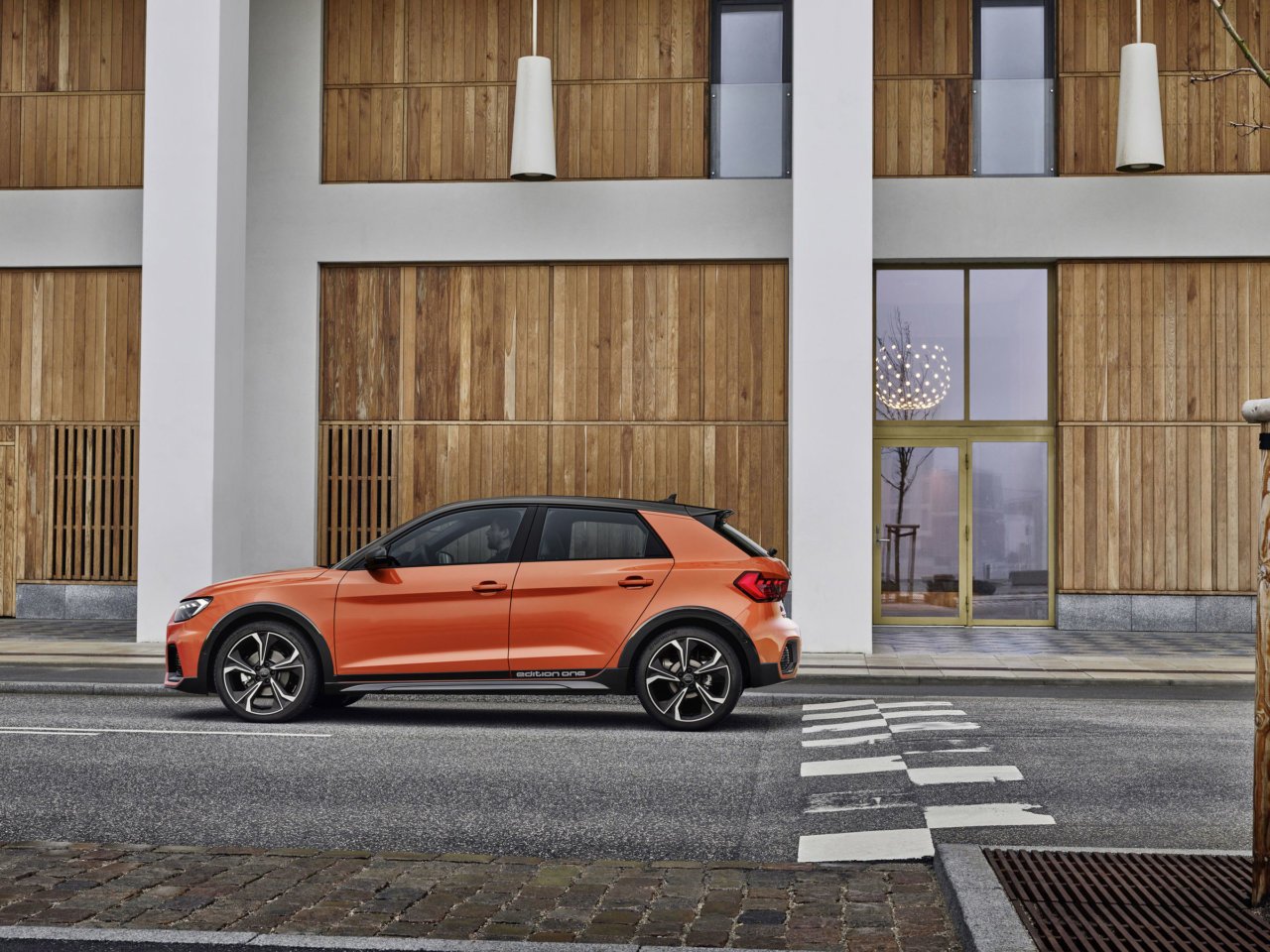 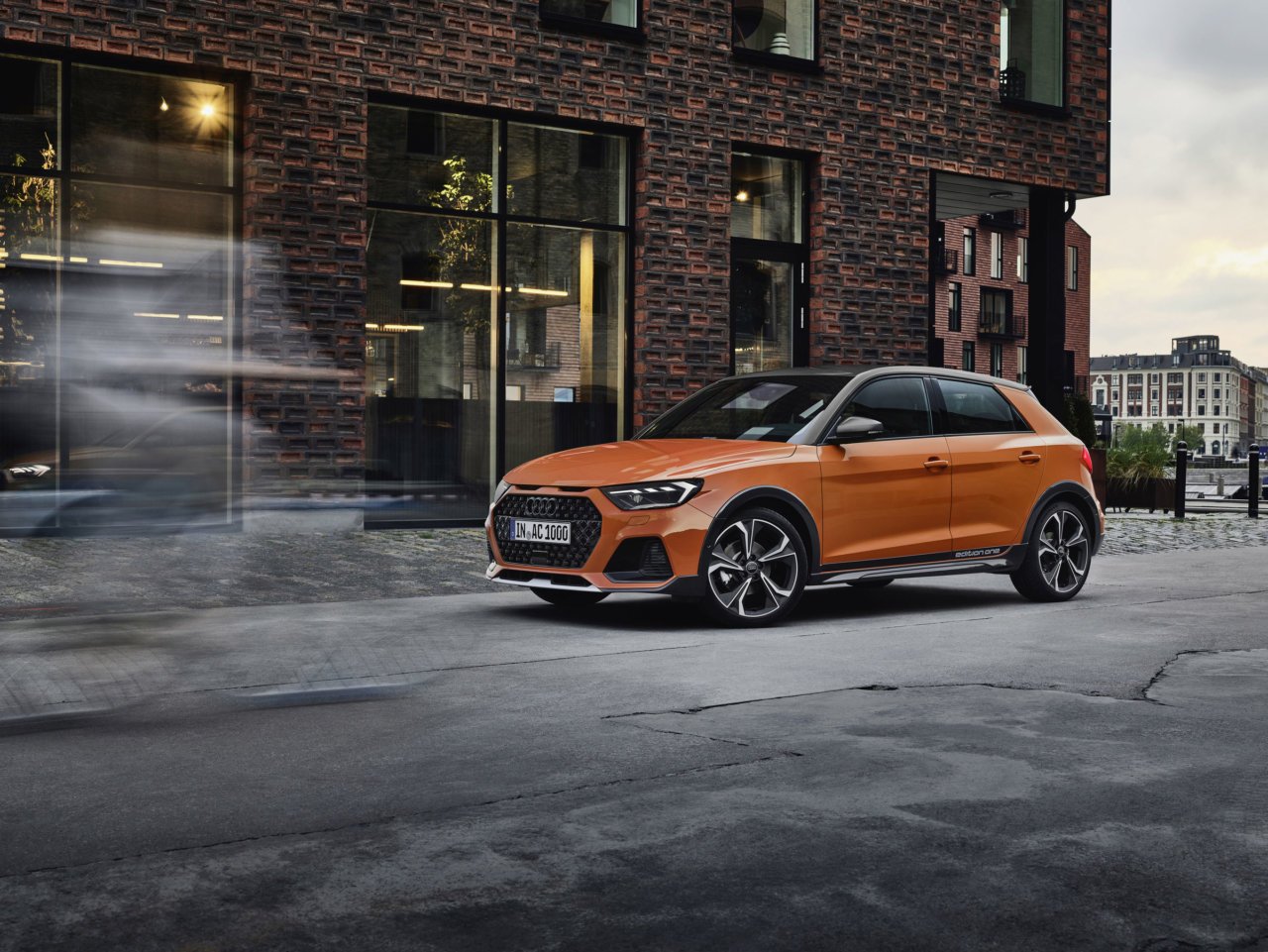 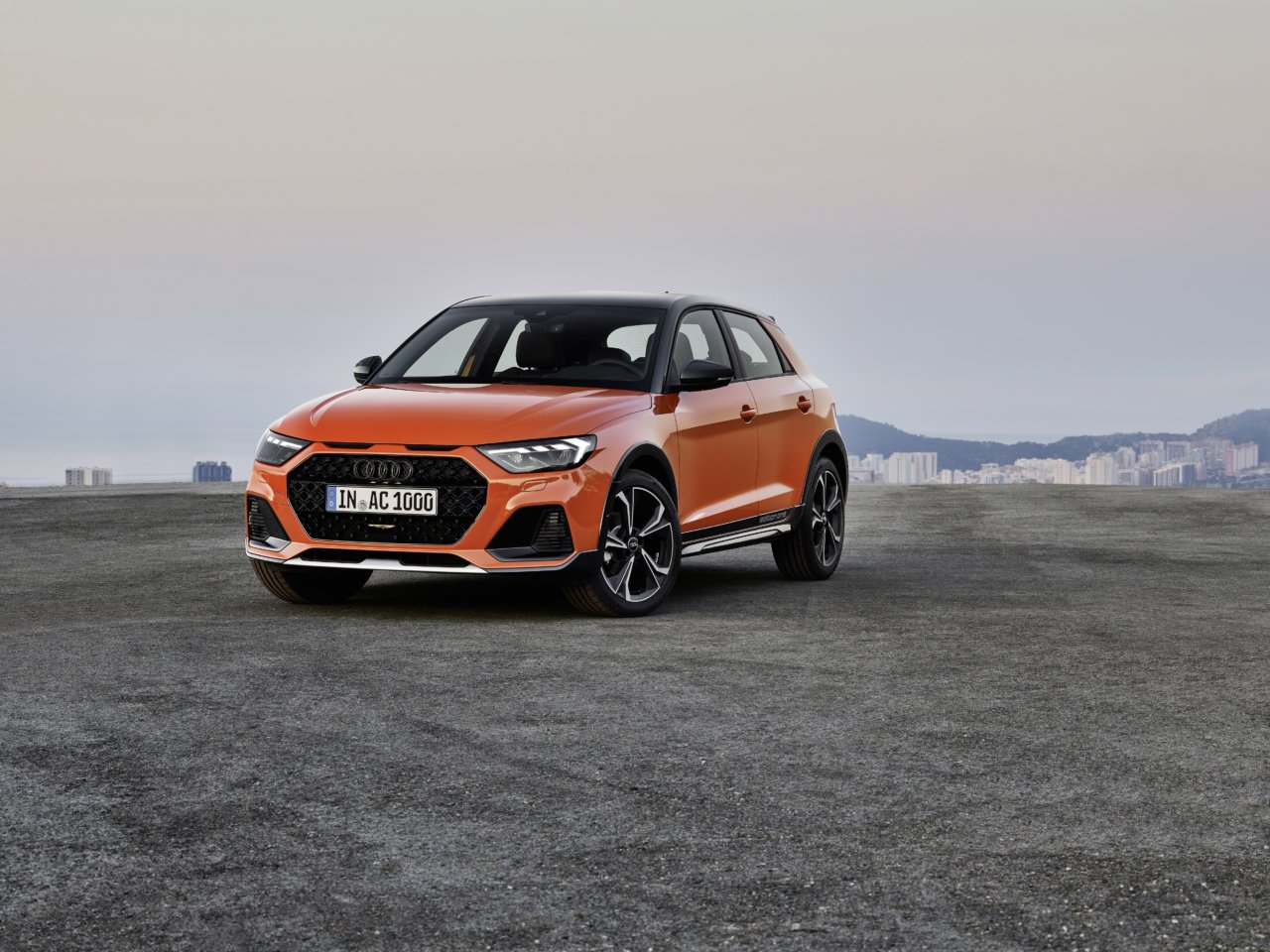 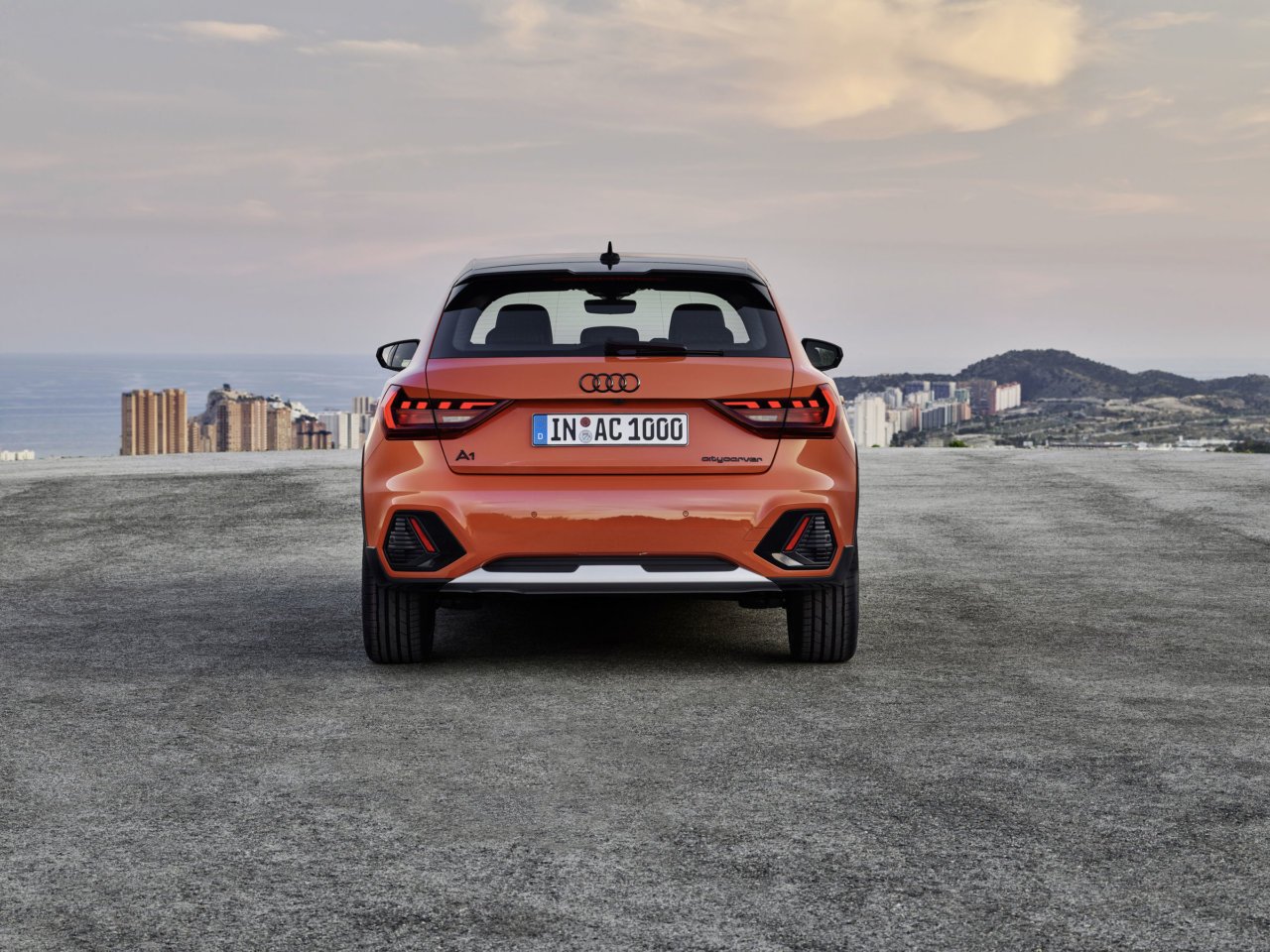 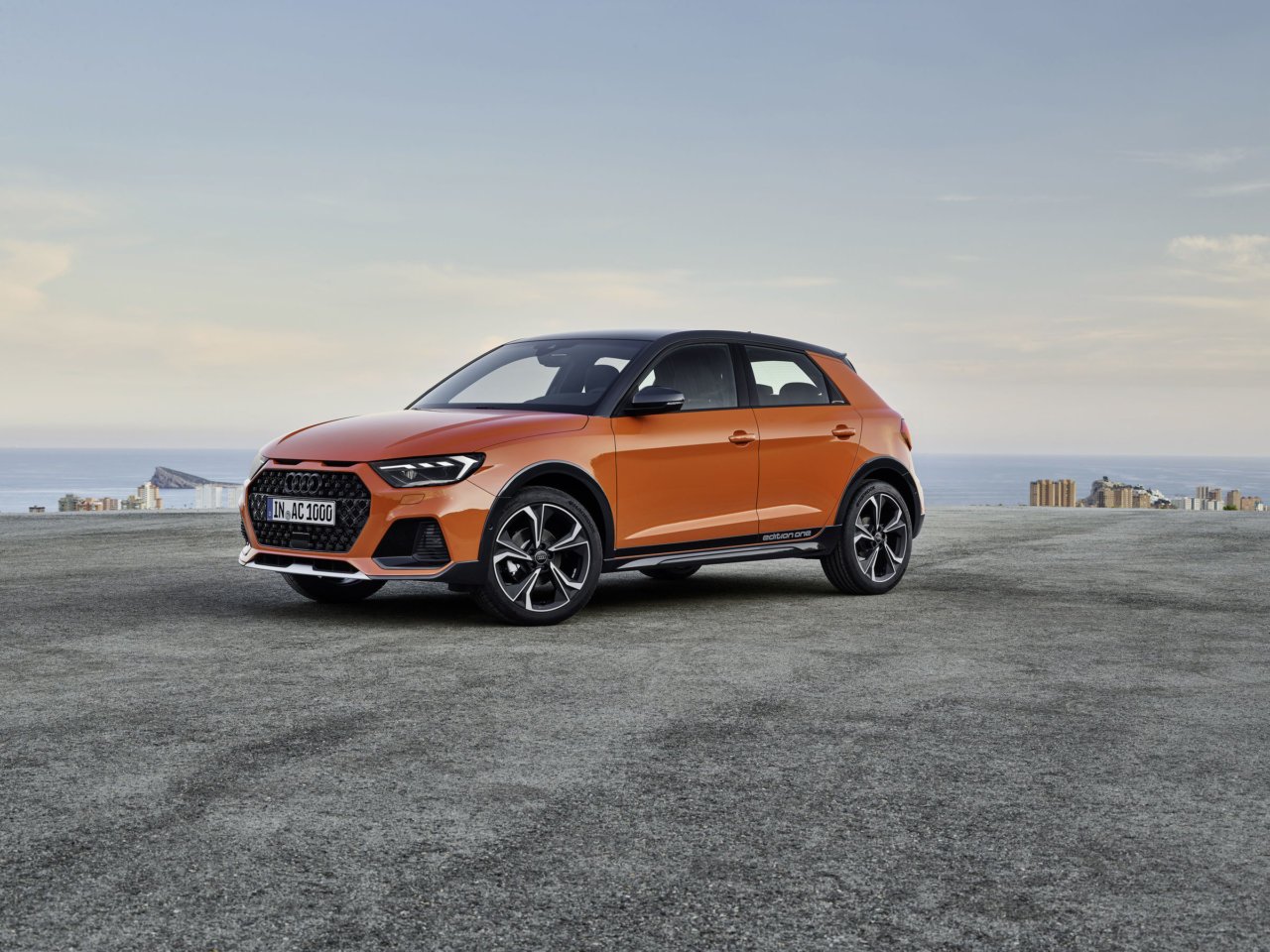 ŠKODA Vison 7S: A Seven-Seater Electric SUV Concept With A Range Of 373 Miles

ŠKODA’s new Vision 7S SUV concept appears to be an emission-free alternative to the Kodiaq.