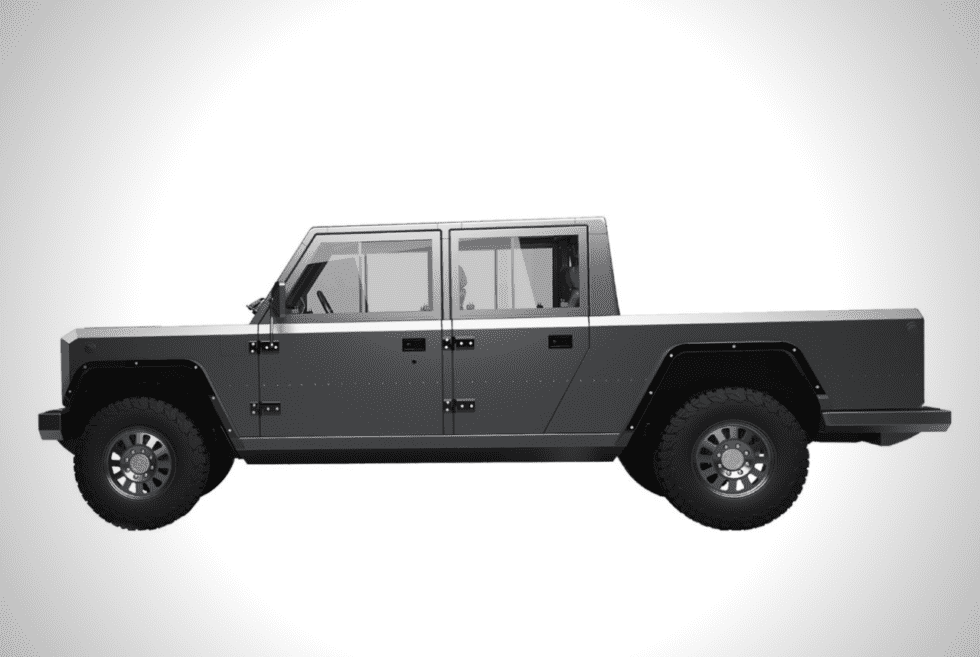 The All-Electric Bollinger B2 Truck

New York-based electric vehicle startup Bollinger has unveiled a follow-up to last year’s all-electric Bollinger B1, aptly named the B2. It’s still all-electric, of course, but now with a longer haul bed for extra storage.

The company’s next pickup truck is three feet longer and is built on the same technological platform as the B1, meaning it’ll have what made the Bollinger B1 so noteworthy in the first place, including the 120kWh battery pack that gives you about 200 miles of range on a single charge. Add to that dual motors on each axle that make for a combined horsepower of 520 and you’re looking at an incredible beast. We’re talking zero to 60mph in just under seven seconds.

As for charging times, it will take an hour and 15 minutes to fill the Bollinger B2 up to full capacity. That is if you’re using a DC fast charger. Level 2 hookup folks aren’t so lucky; they have to keep the car plugged for 10 hours.

With the B1, Bollinger was candid about how the truck wasn’t for everyone. That pretty much holds true for this new iteration still. This might be an all-electric vehicle, sure, and that might be enough to sell you on it, but it’s going to be a senseless purchase if you’re not the heavy duty transport kind of driver. It’s a Class 3 work truck, just so you know, meaning you can lug up to 5,000 pounds with its six-foot bed. If you don’t have any use for that, you’re better off finding another off-roader.

In any case, the Bollinger B2 is expected to begin production in 2020. 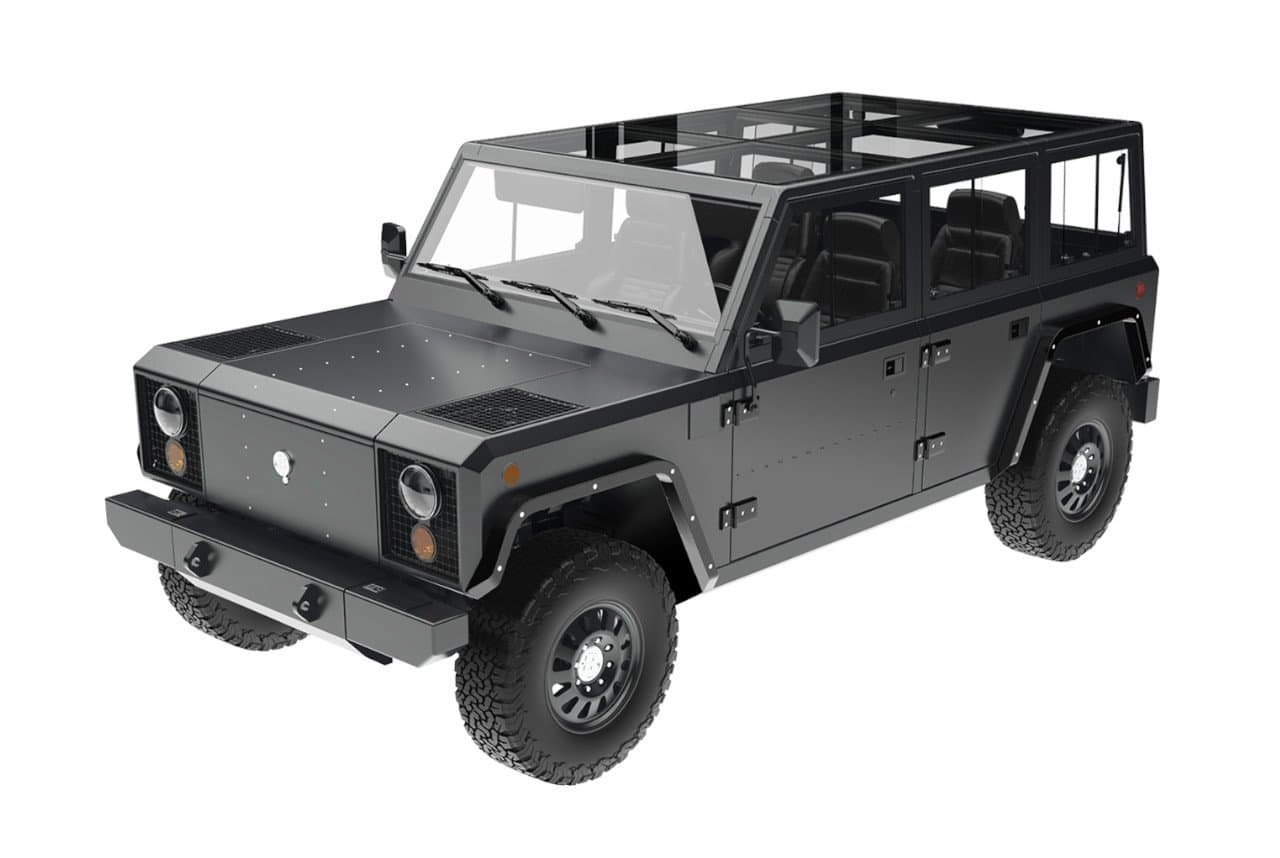 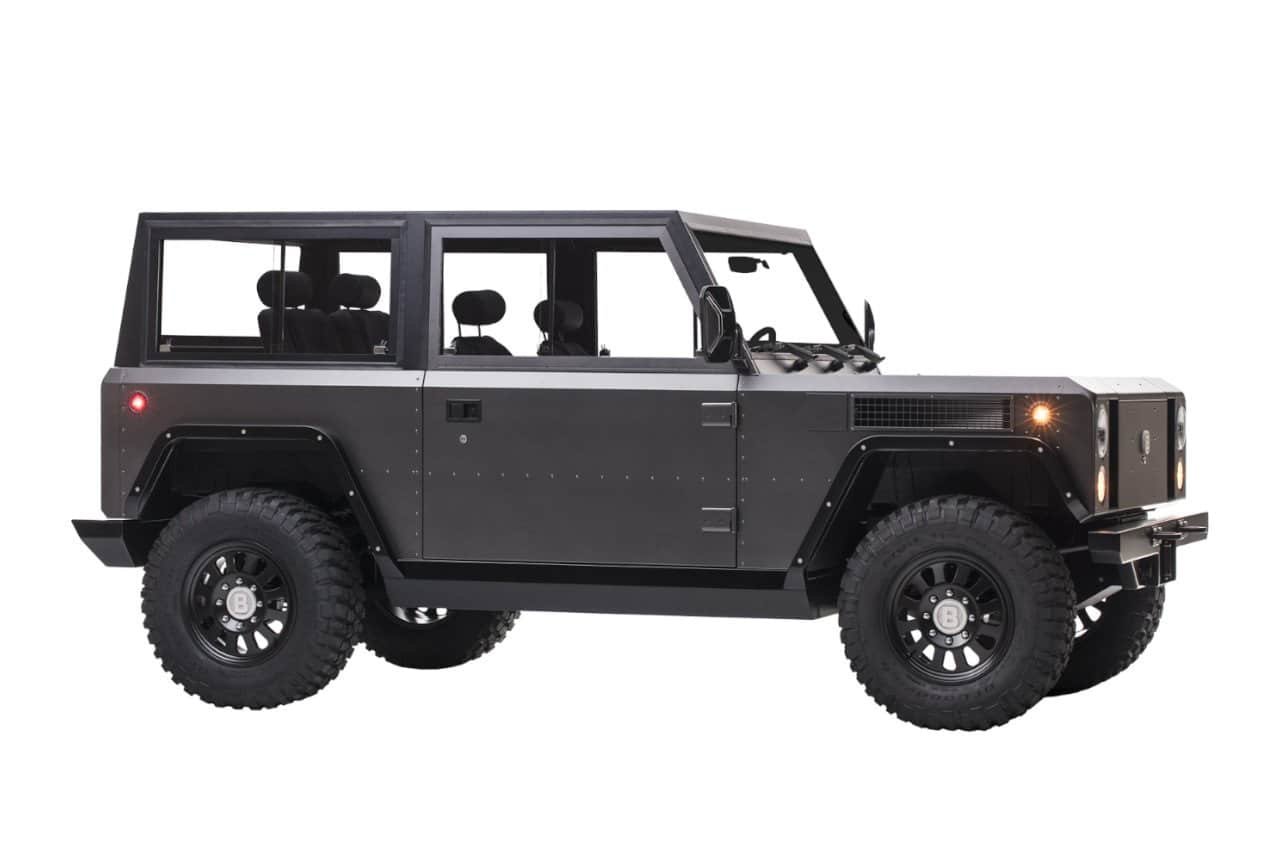