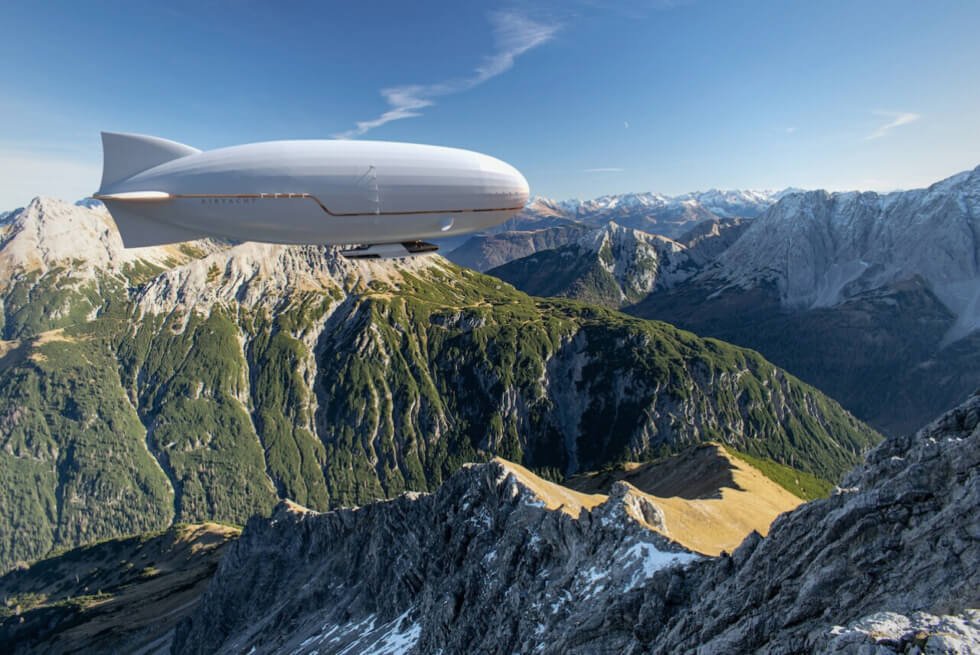 Forget about ships and personal jets! These pale in comparison to what the AirYacht has to offer. As the name implies, it pairs the best of both, so you can sail across the sky instead of the sea. We’ve seen crazy concepts designed for wealthy clients, but this is by far the most insanely remarkable yet.

Perhaps the company conducted a survey and what came up was a demand for something extraordinary. As such, those with wallets deep enough to order one will soon get to gloat aboard their airship. Meanwhile, they’re calling it that for a reason since it’s practically a luxury vessel that hangs below a blimp.

If you thought views from sea level were already breathtaking, the AirYacht easily overshadows it as you gaze at the lands below like divinity. Technically you can be considered as such when that much money to burn in the first place. The superyacht section measures 197 feet while the blimp is at 656 feet from nose to tail.

They’re filling the massive blimp with helium and equipping it with hybrid propulsion systems. According to the AirYacht team, this unique setup makes it a versatile platform. Not only can it fly, but the carbon monohull structure they call the “residence” can be deployed as well. Cables can both lower and lift the ship.

Telescoping landing stilts mean it can likewise stand on the ground.  The only caveat here is the lack of engines on the superyacht. Nevertheless, it can use the airship to tug it over water. It comes with a pool, spa, jacuzzi, gym, and a helipad. There’s also a garage for cars, tenders, and toys. The AirYacht can accommodate up to 12 guests across its three levels. 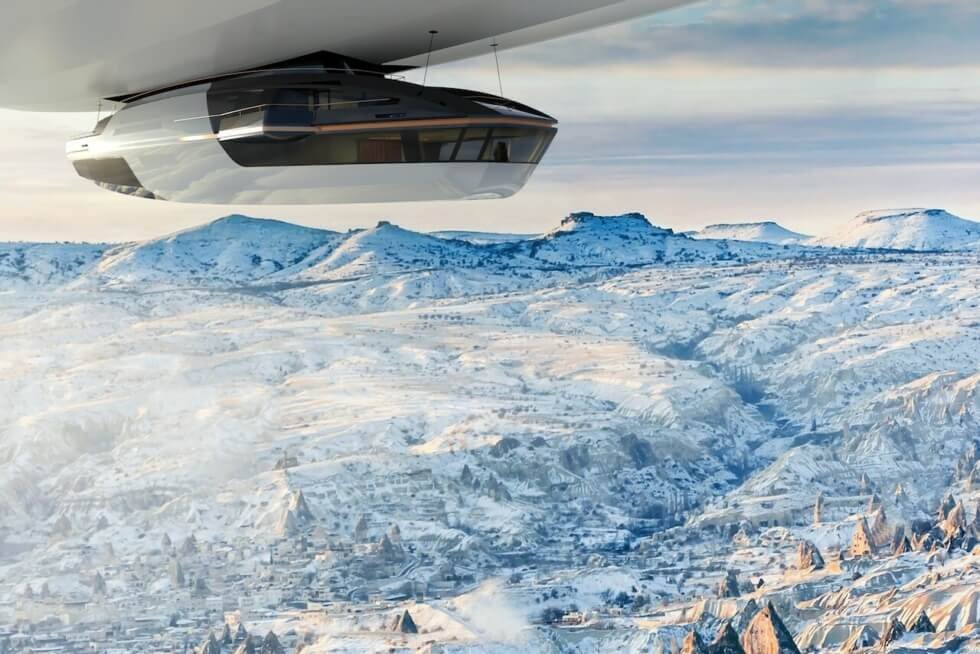 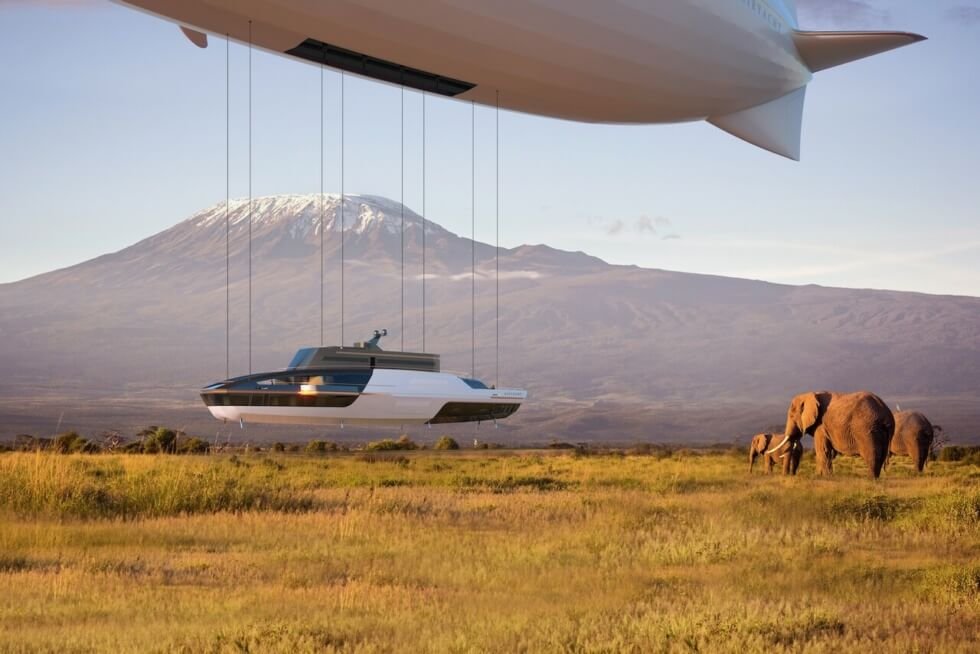 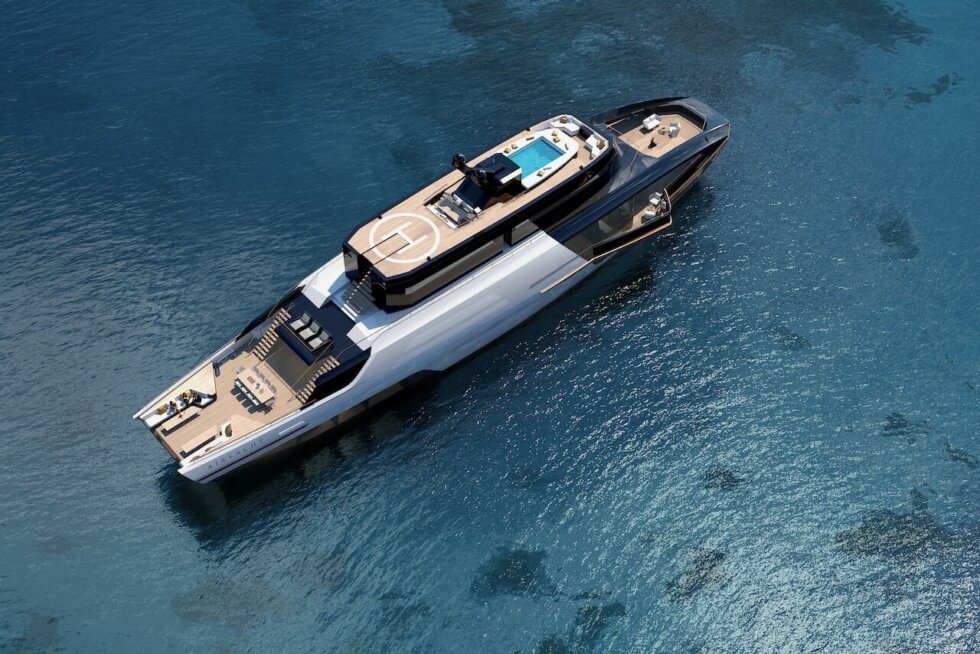 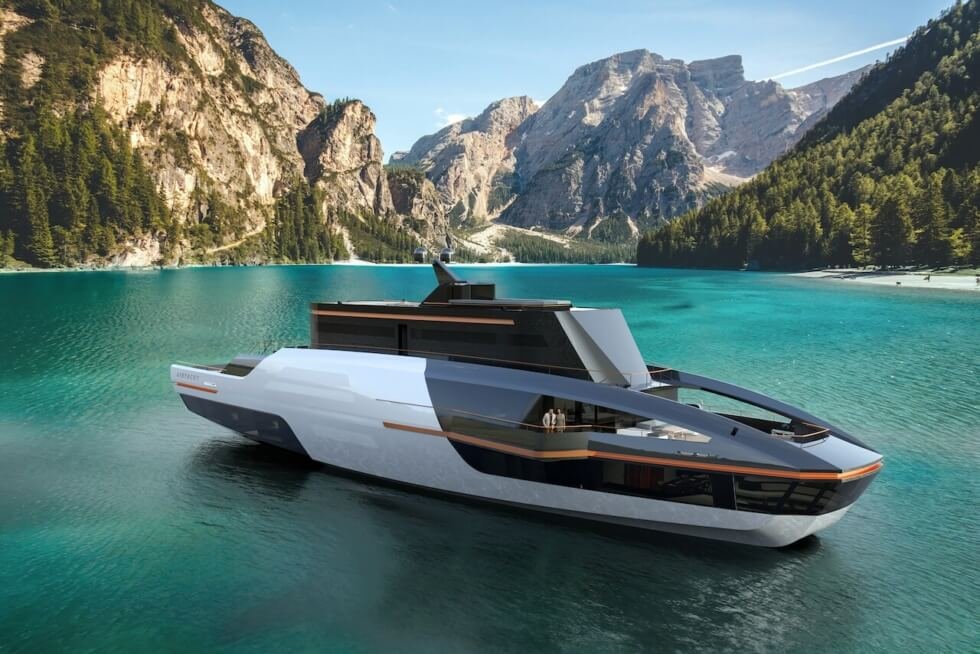 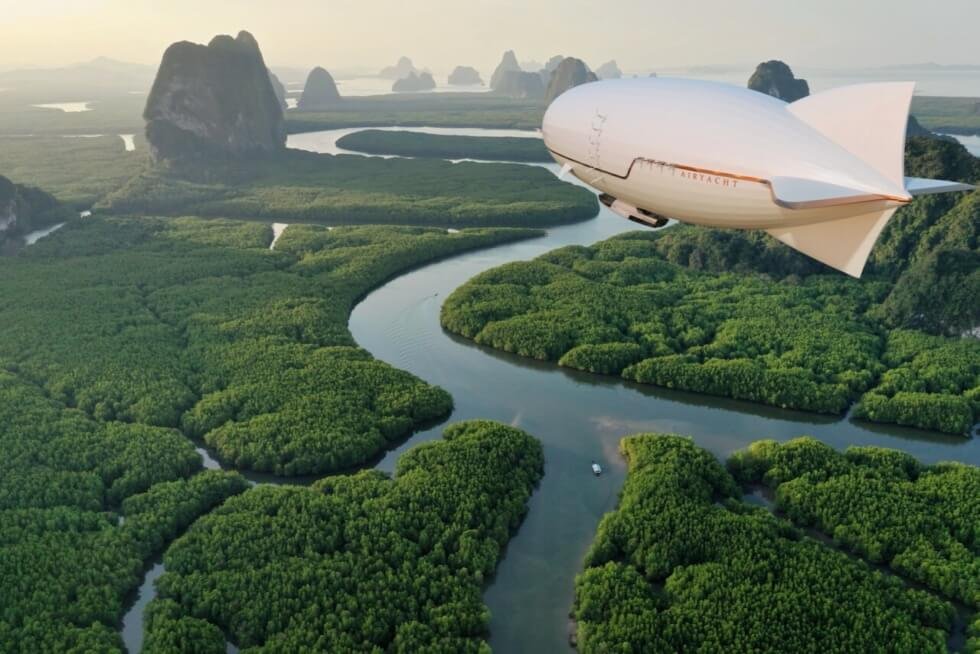 The "Dior Vibe" line from Dior and Technogym comprises an interactive, quiet treadmill, multifunctional weight bench, and a wellness ball.