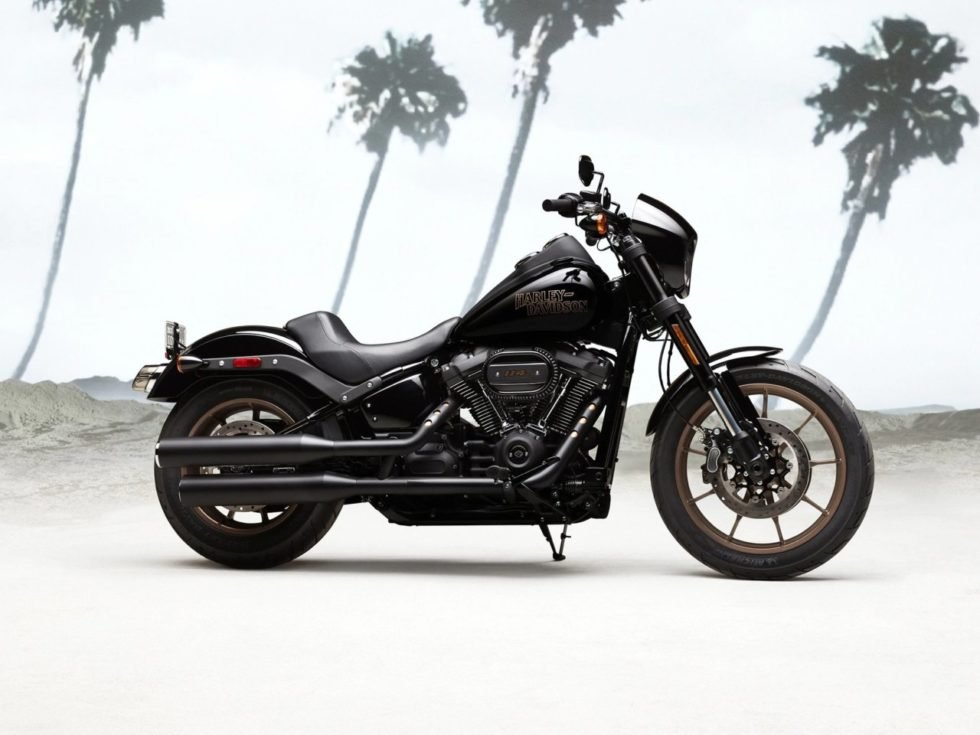 With its latest bike, Harley-Davidson proves it never, ever forgets where it came from. The heritage vibes are real and immediately apparent with the Low Rider S, which brings back the good old knuckle-draggers the brand became highly vaunted for.

Any person with even a smidge of interest in bikes knows who Harley-Davidson is, and more importantly, what it represents. Long seen as a staple brand in the motorcycling world, the company has been trying to redefine its way forward by creating units that offer a mix of nostalgia and future-forward sensibilities.

Still, it’s important to always look back and know where you came from. The new 2020 Low Rider S does so unapologetically. The ride proves Harley-Davidson hasn’t burned its history book, and probably never will.

Though it may not arrive as the brand’s most powerful bike this year, here you’ll find an example of a more forward-thinking Harley-Davidson. The Low Rider S is a performance cruiser that tips its hat to the West Coast heritage of the customized lowrider Harleys of the ‘80s.

The new bike only comes in black and gray, adding to its formidable overall look. As for innards, you get a Milwaukee-eight 114 cubic inch V-twin, capable of making 119 pound-feet torque. For parts, you get a pair of big ol’ 300 mm disc brakes, with another disc in the back. Harley-Davidson also tucked in the front forks a bit, decreasing the rake to 28 degrees, two less than the Low Rider. Find out more when you hit the link below.