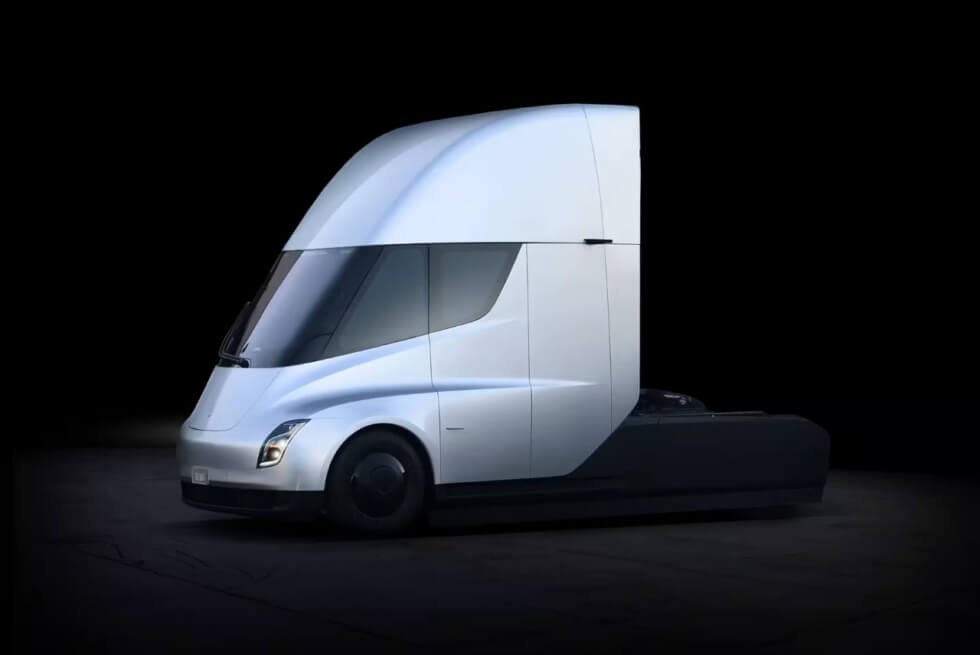 The highly anticipated launch of the Cybertruck was supposed to be this year. Unfortunately, several factors such as the pandemic, supply chain issues, and global chip shortages apparently caused issues in production. To the surprise of the automotive industry, Tesla confirms the Semi Truck will arrive in 2022. However, the electric pickup truck is still slated for 2023.

So far, as indicated by a tweet from Elon Musk, the emission-free hauler should deliver on the promised performance. The Twitter post reads, “Tesla 500 mile range Semi Truck starts shipping this year, Cybertruck next year.” We currently do not have word on the other configuration, which promises up to 300 miles.

Like most EVs, the batteries are positioned under the floor of the cab. Generally, these are positioned in between the front and rear axles. Meanwhile, the numbers consider the trailer and cargo behind the green machine. According to insiders, the 500-mile trim package can apparently reach up to 620 miles on a single charge by itself.

For now, it’s not clear how many units will hit the highways in 2022. With almost every industry already detailing its respective sustainability roadmap, Tesla will be catering to their logistics needs with the Semi Truck. Some sources point out Pepsi might be the first to switch out its fleet for the all-electric platform.

The multinational beverage and food corporation put out an order for 100 Semi Trucks in 2017. Furthermore, it plans to allocate 15 for its Frito-Lay Modesto subsidiary. Regrettably, Musk has a spotty record when it comes to release windows. Hence, don’t get your hopes up too much and explore other options. 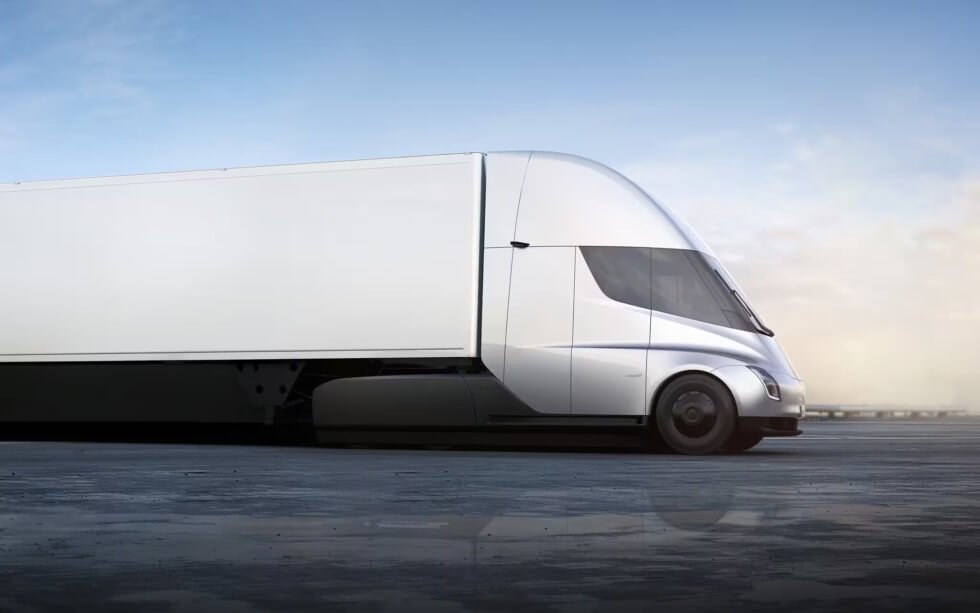