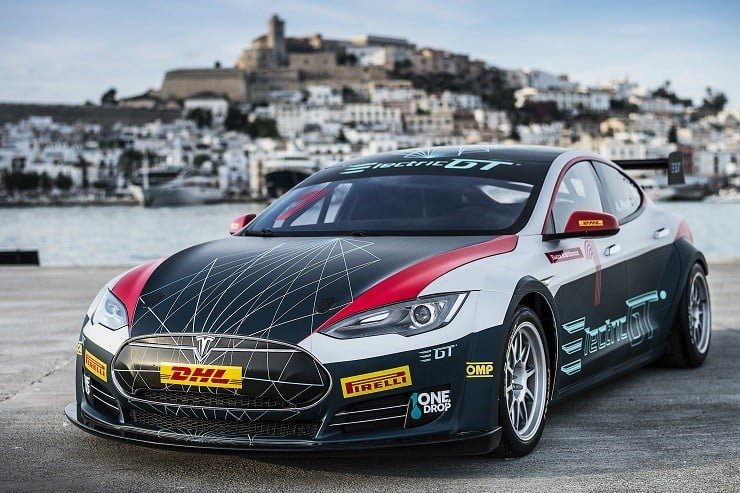 Tesla’s Model S has always had respectable performance since its introduction in 2012. Now the all-electric car has been upgraded and improved as the Tesla Model S P100D ($NA) race car, and, as expected, it’s a thrilling ride.

Sporting a 778 horsepower engine and a body that has been lightened by 1,000 pounds, the new P100D can make the jump from 0 to 60 in a cool two seconds. The reduced weight was achieved by basically gutting the interior of everything but suspension and steering. All this is in preparation for the Electric GT Championships coming later in 2017.

All the vehicles in the touring car races will be the same so the edge will come in finding out the best ways to get the most out of these superlative vehicles. Regardless of the Championship’s outcome, it is a fact that electricity is the future and Tesla is leading the way like a boss. [via] 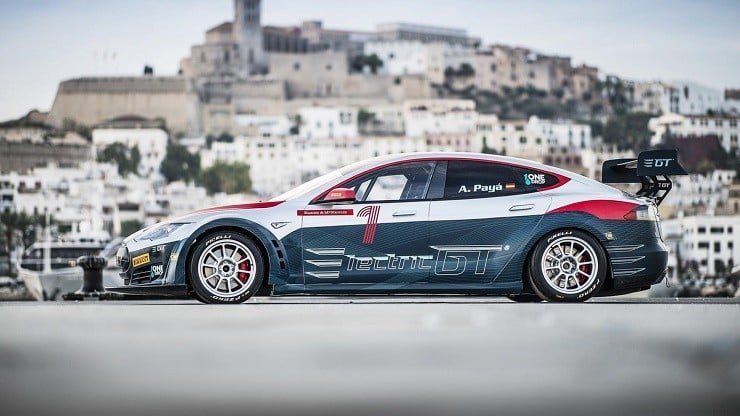 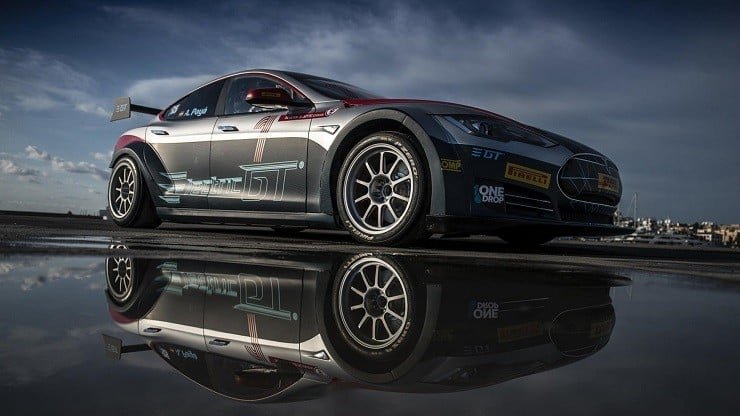 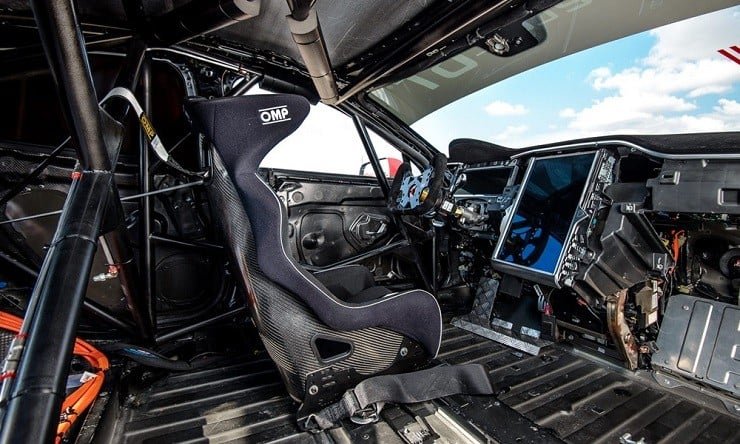 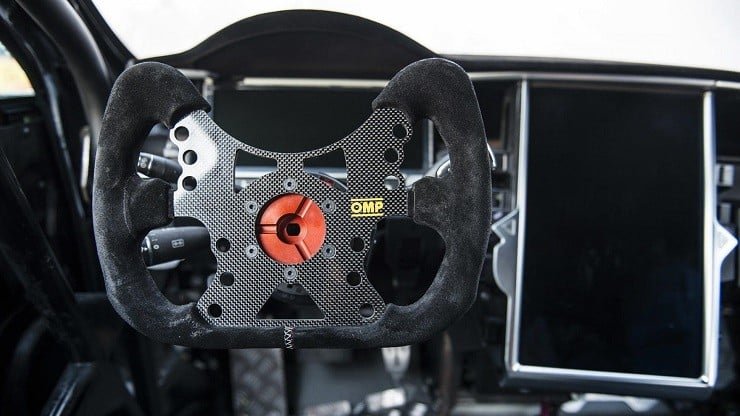 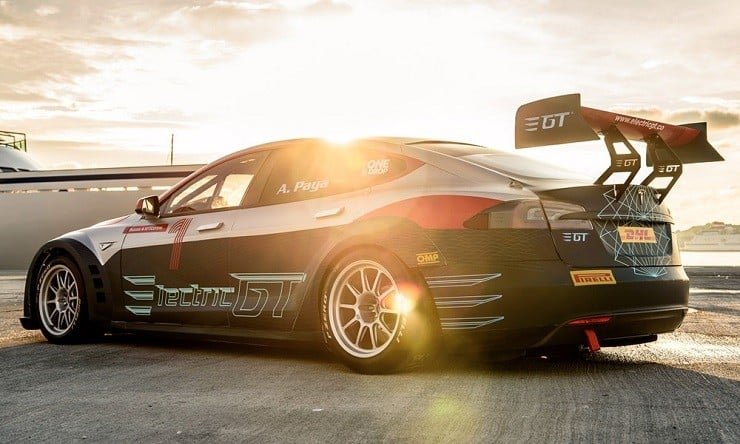