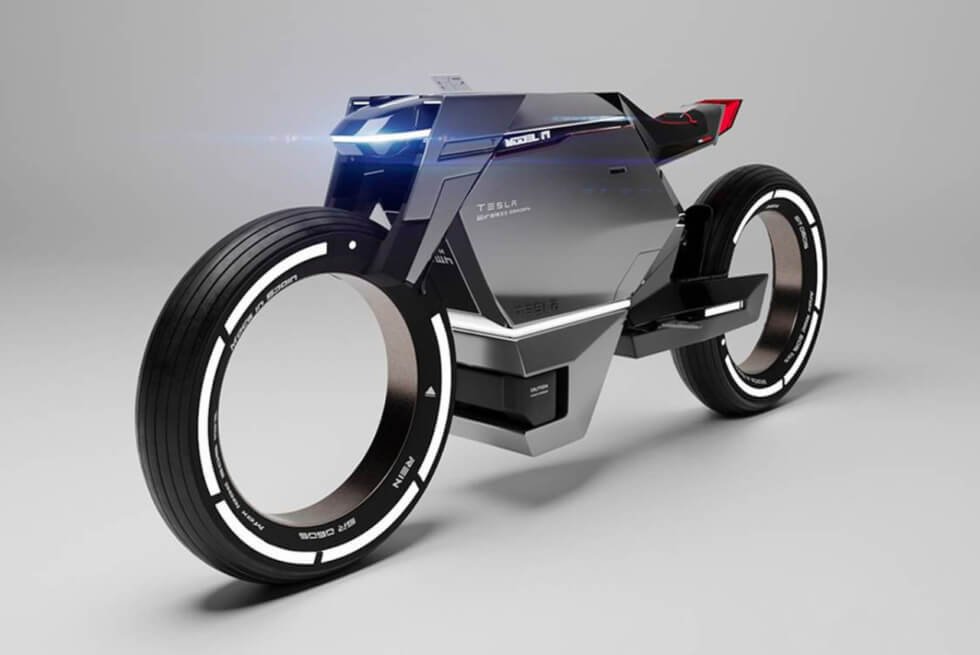 Many believe that Elon Musk already has an electric motorcycle in development. Perhaps after the Cybertruck and Semi become commercially available, we will hear about it. Before that happens though, Víctor Rodríguez Gómez shares his vision of what that two-wheeler might look like. He calls it the Tesla Model M and we can see where it draws inspiration from.

Ever since the electric pickup truck debuted, its aesthetics has influenced a lot of designers. Gómez appears to be one of them as he endows the concept e-bike with a sleek geometric outline. Furthermore, to make appear even more futuristic, the Model M sports several LED lighting elements.

You can spot it on the swingarm, the body, its Model M badging, and on the hubless wheels. The Spanish automotive artist opts for a superbike silhouette and even positions the saddle for an aggressive riding position. We can spot a mono-shock for the rear, but it’s not clear if the fork assembly hides a suspension unit.

So far, the renders show a two-tone metallic colorway for this sustainable superbike concept. Maybe he can also create a matte black version to mirror that of the Cybertruck. Nonetheless, the Model M concept already looks cool as is. According to the designer, the handlebars are detachable.

Meanwhile, the battery placement is on top, while the electric motor is housed at the bottom. Instead of a traditional headlight, the Tesla Model M flaunts a custom LED strip. We’re not sure how well this setup can illuminate what’s in front of you, but it looks badass anyway. The taillights are just as unique, because of the M-shaped outline. 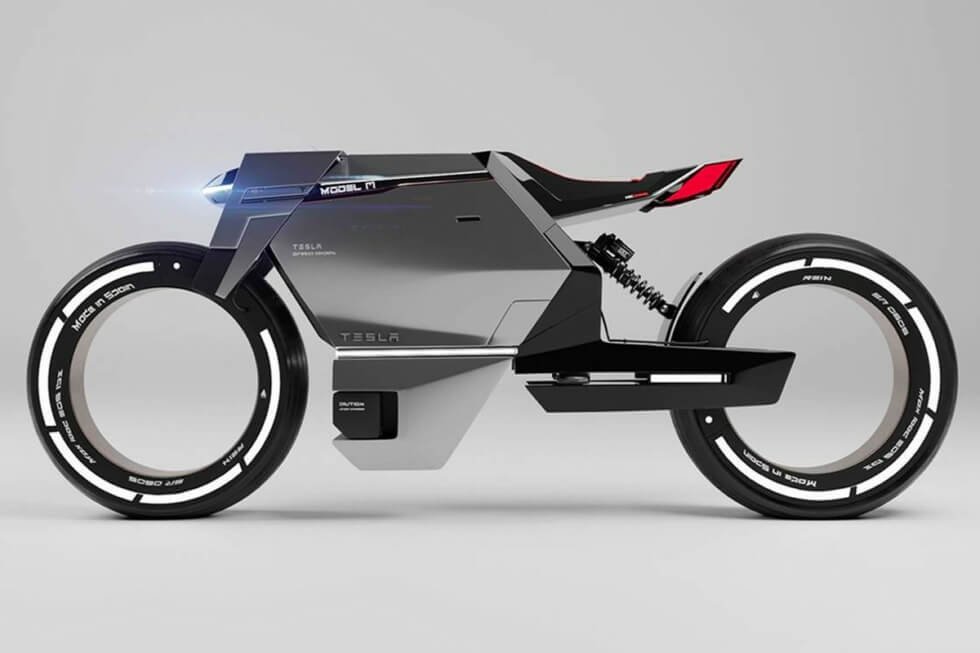 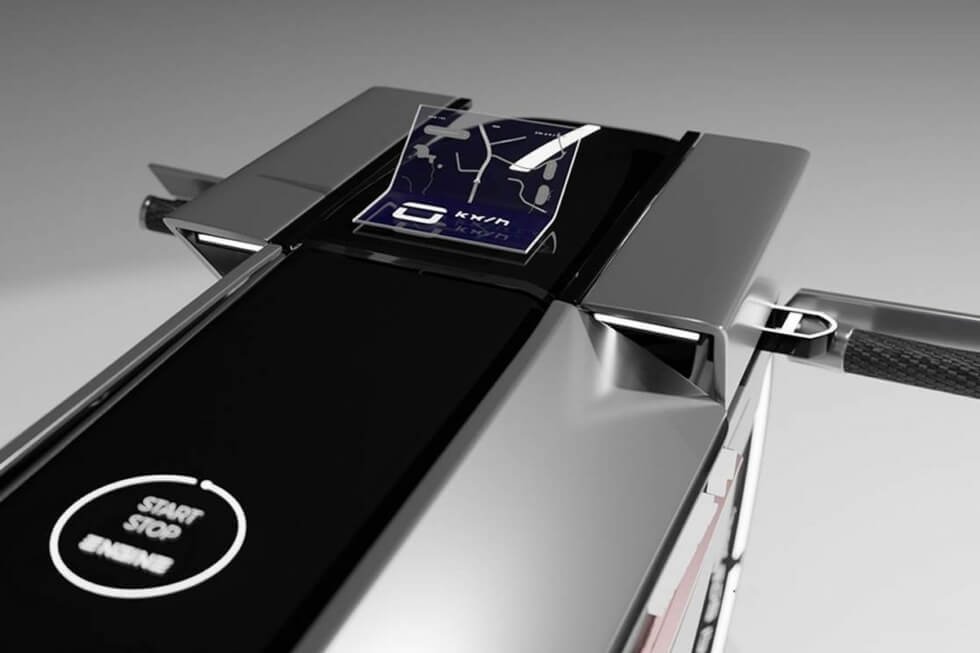 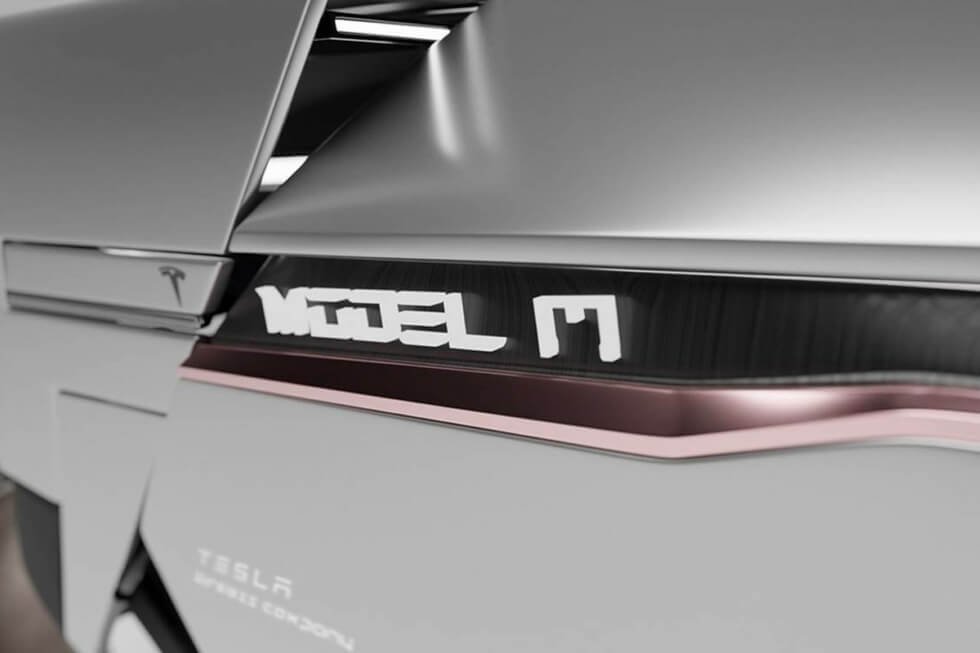 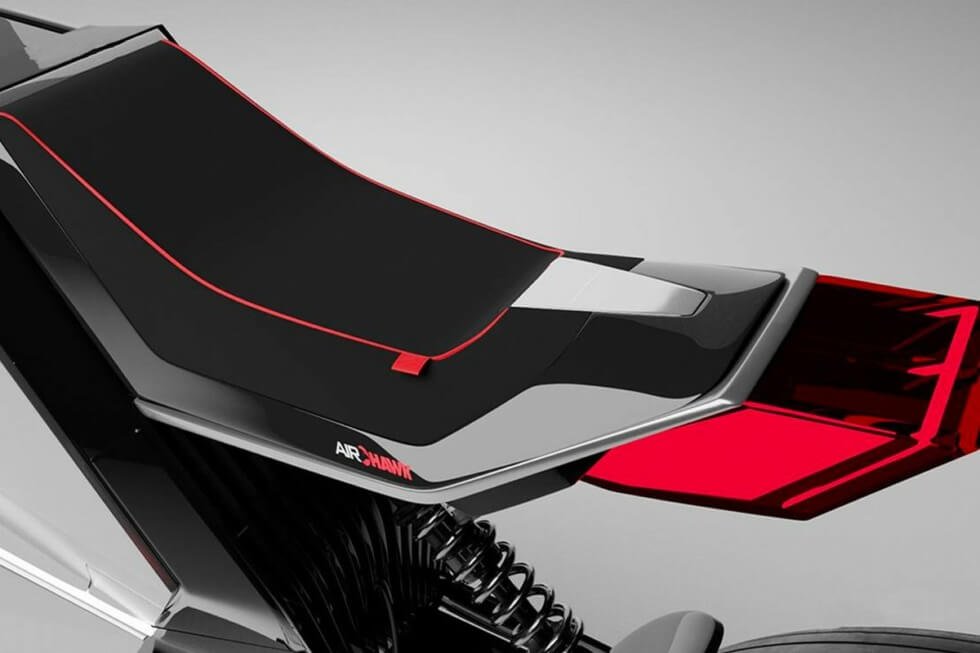 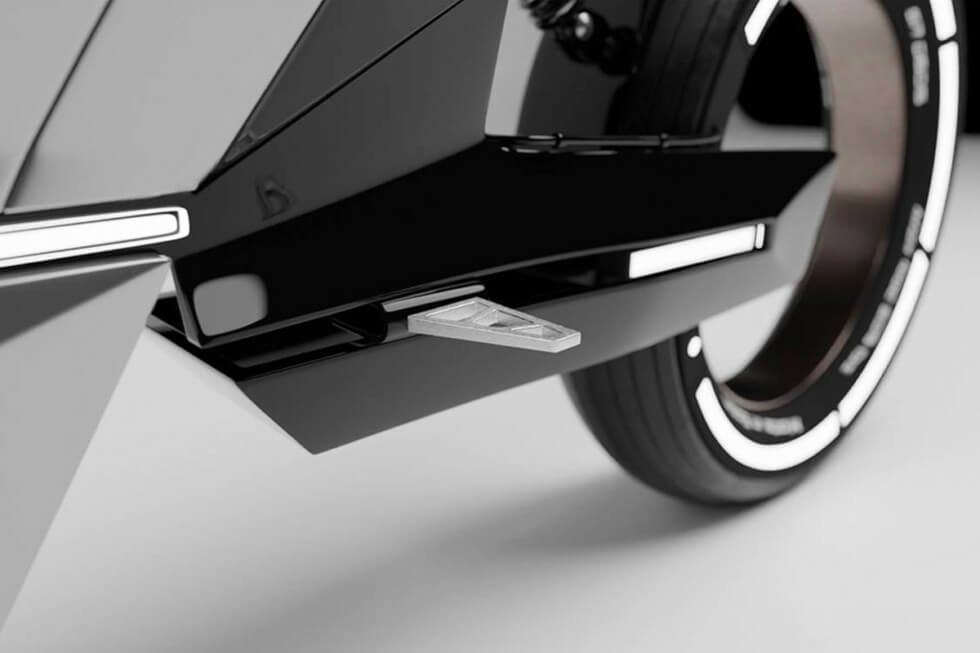 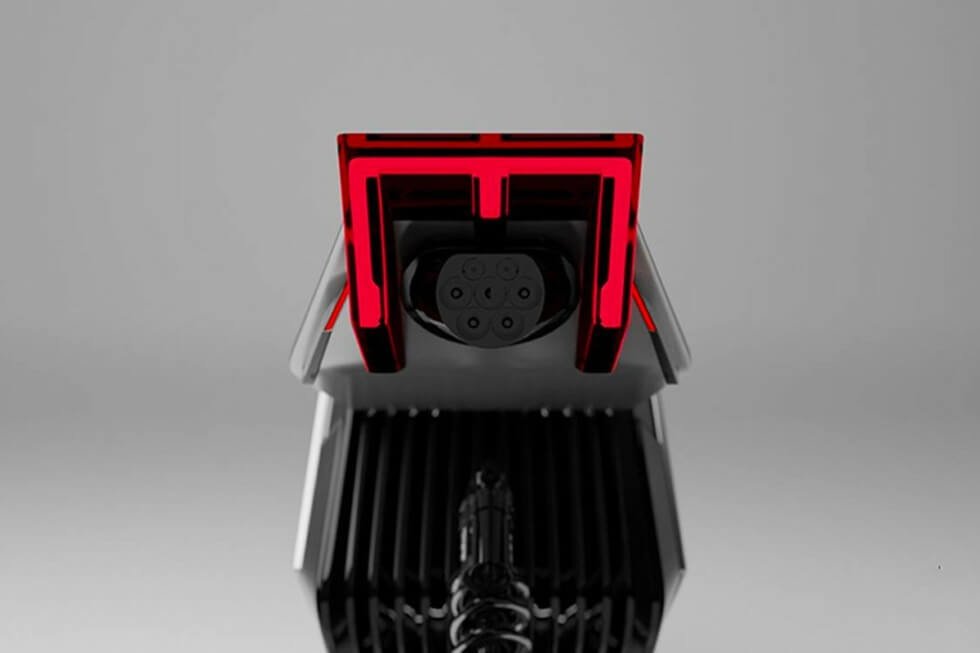