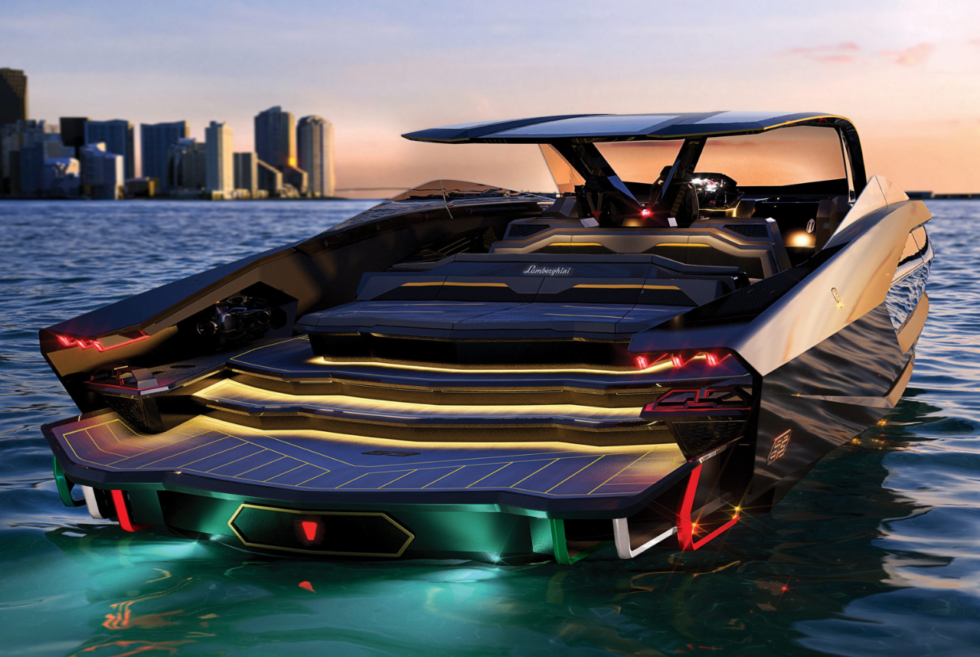 Remember a while back when we talked about the possibility of collaborations between iconic automotive brands and something else entirely? Well, one is actually happening between luxury yacht manufacturer Tecnomar and Lamborghini. It looks like a match made in heaven as the two Italian outfits build a sleek and sporty vessel like no other. They’re calling it the Tecnomar for Lamborghini 63 and it will be seeing action in early 2021.

It looks like a perfect match for those who already own the supercar but want another machine to match it on the water. As such, Tecnomar is definitely borrowing some design cues from the aerodynamic form and sharp angles of Lamborghini’s exotic rides. Sources are saying that the shipbuilders are drawing inspiration from the mid-engine Sián hybrid hypercar.

The latter’s name actually means flash of lightning in Italian, which seems appropriate given its top speed can apparently exceed 220 miles per hour. The Tecnomar for Lamborghini 63, on the other hand, also boasts impressive numbers. The 24-ton ship houses two MAN V12 engines for a total output of 4,000 horsepower. Testing results claim it manages to max out at 60 knots on open water.

A glimpse of its sharp silhouette clearly shows the infusion of the Sián into its DNA. If that’s not enough, just step up to the controls and you’ll understand what we mean. Instead of the standard trimmings one would find on most yachts, what we have here is something more awesome. The Tecnomar for Lamborghini 63 features a helm that resembles the cockpit of Lamborghini’s vehicles. Only 63 units will see production to represent the year the marque was established. 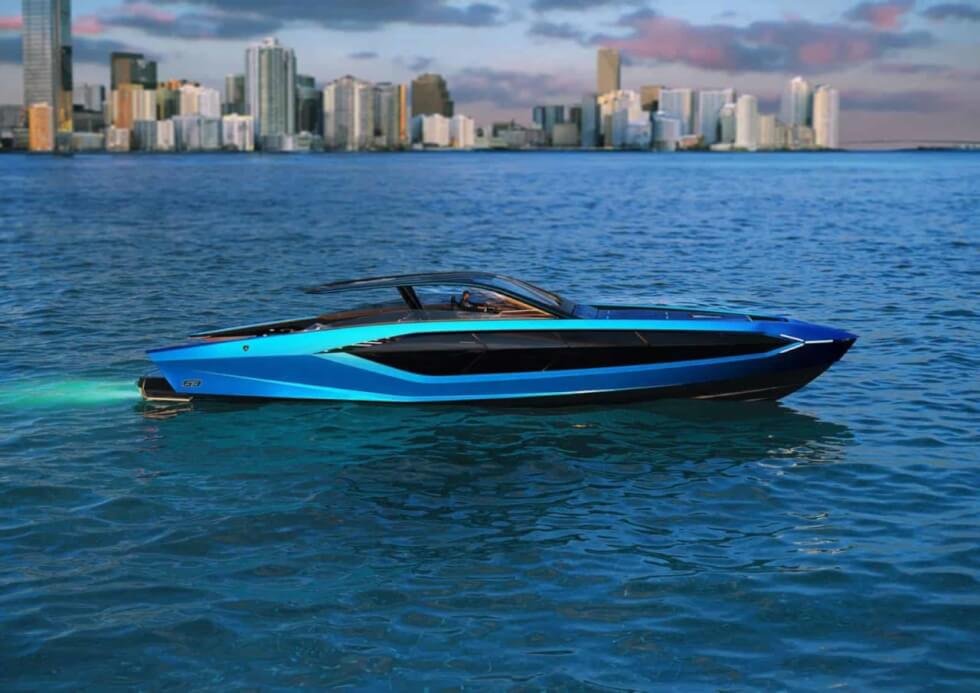 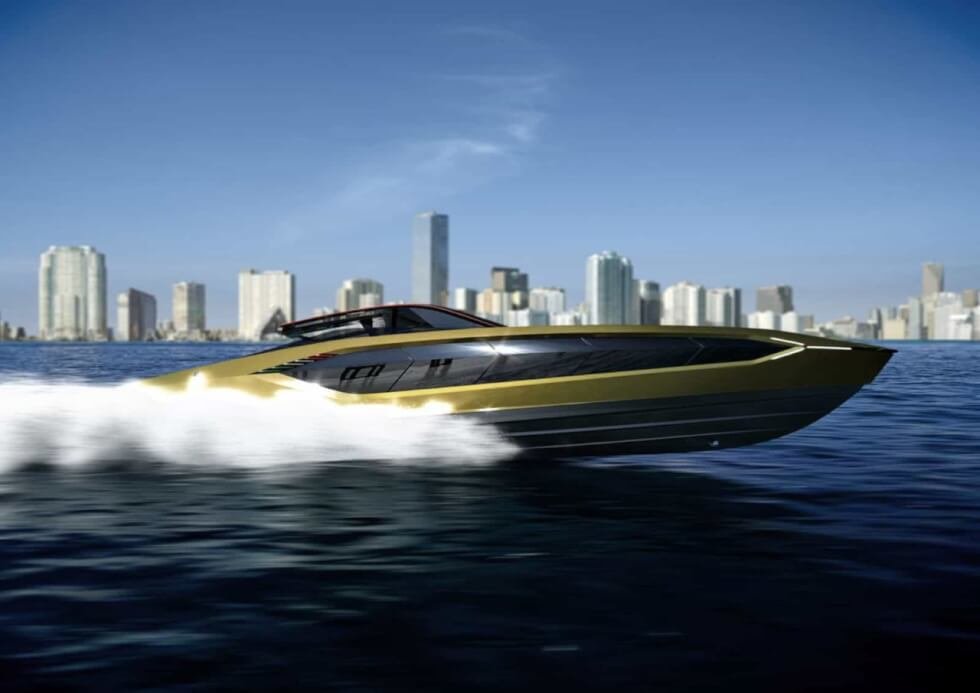 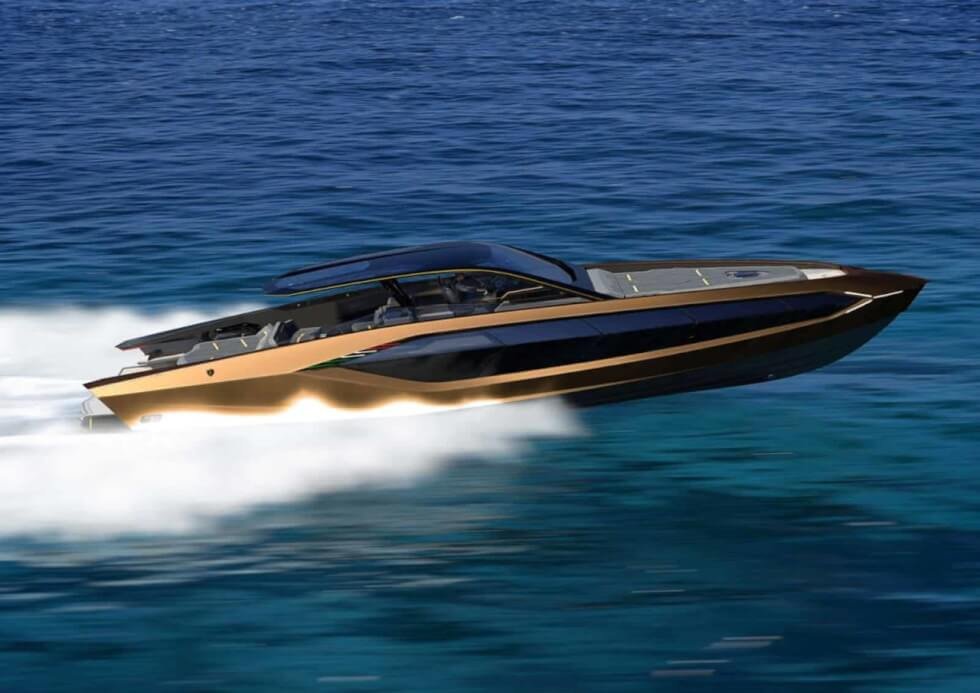 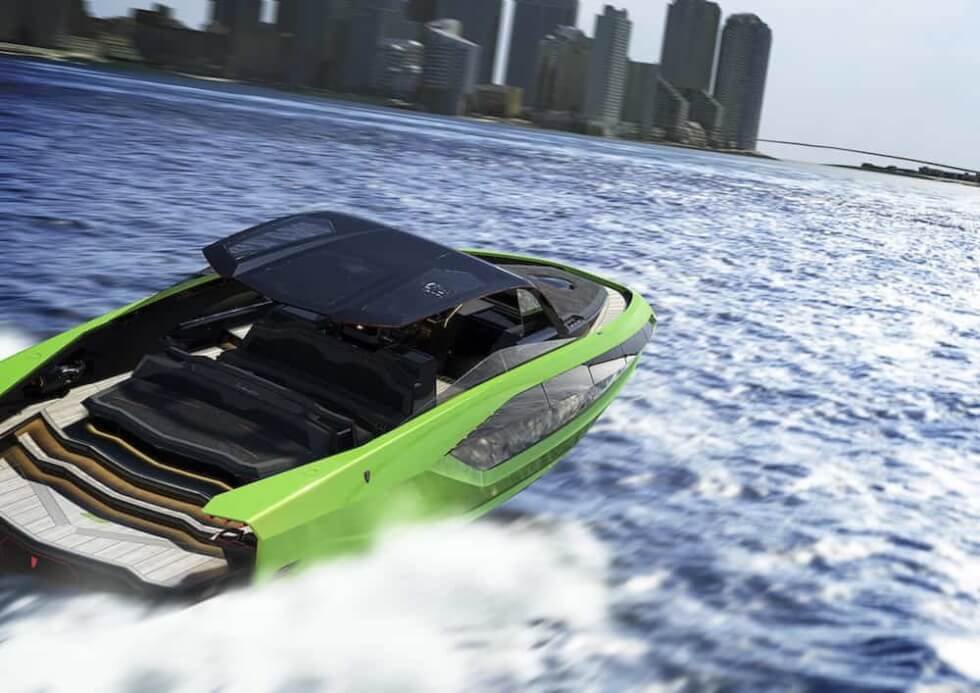 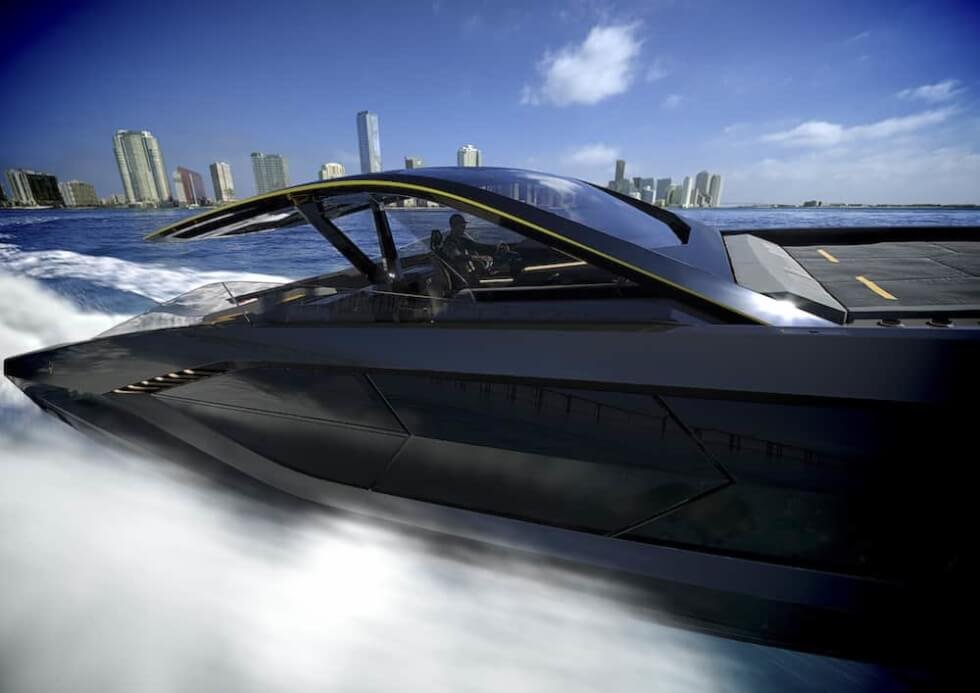 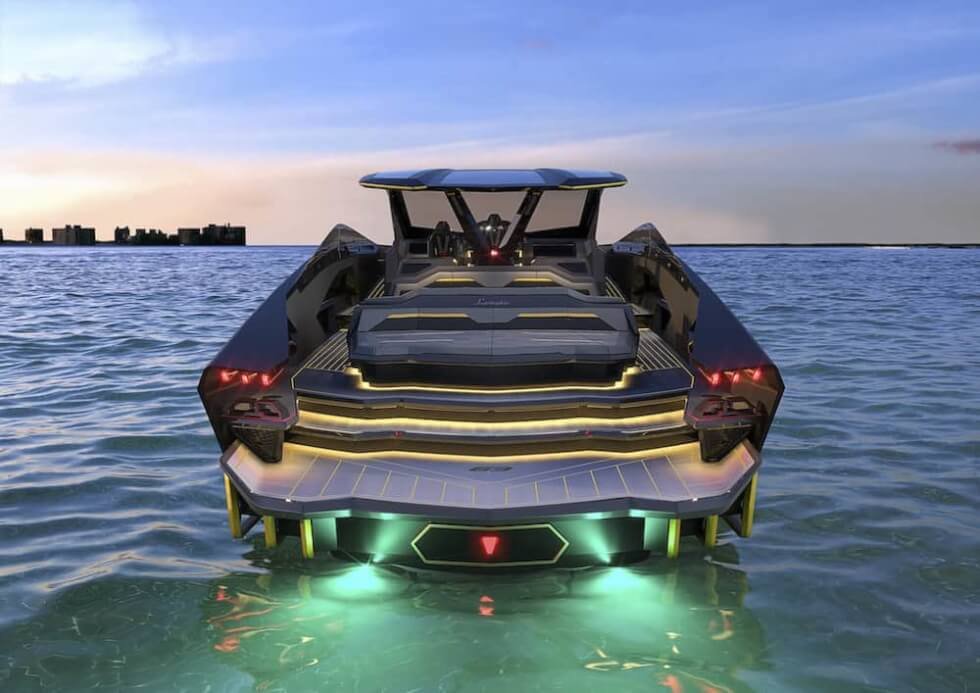 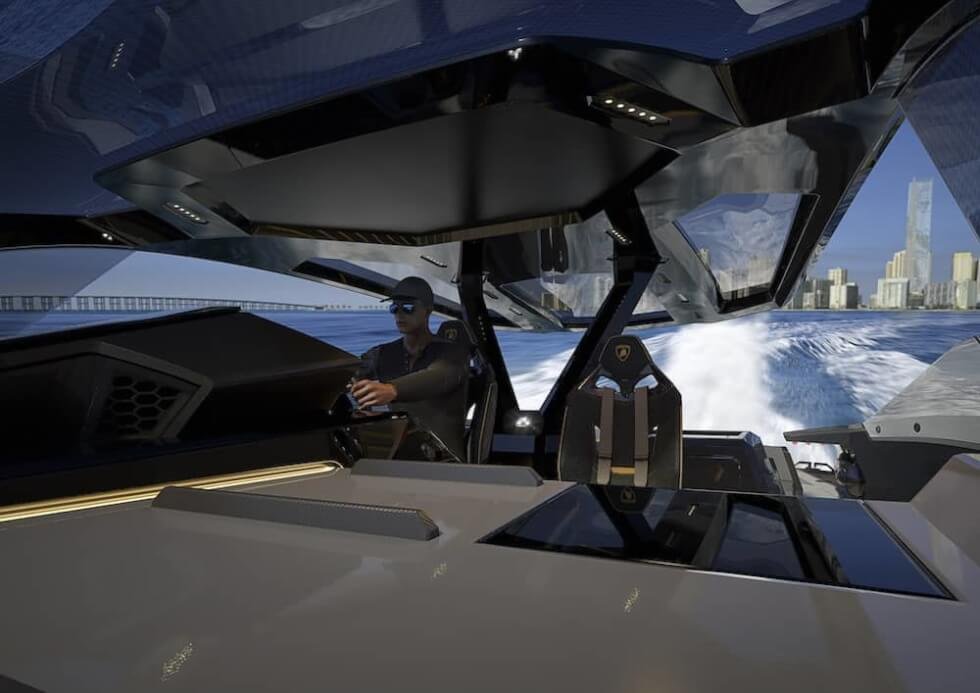 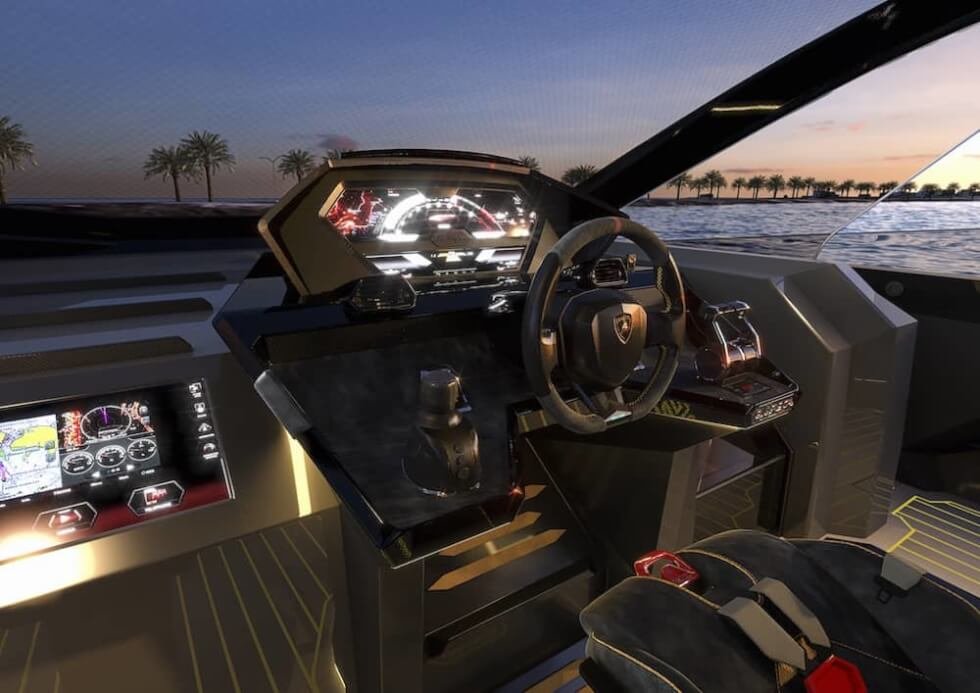 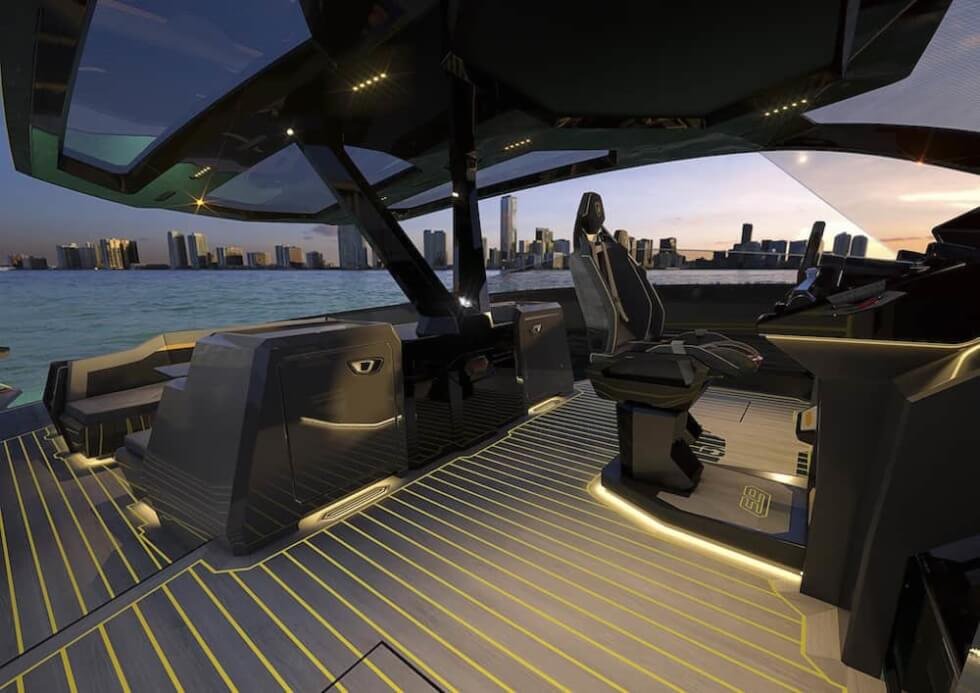 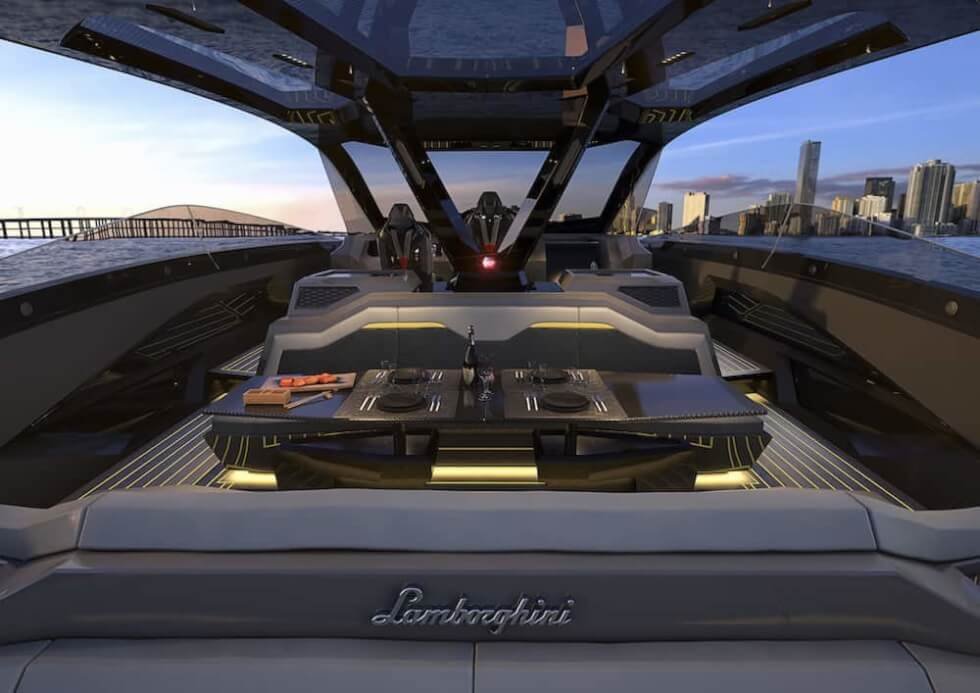 Greubel Forsey reimagines the GMT Quadruple Tourbillon as a sportier luxury timepiece with hints of blue and a silicone strapin titanium.

The Zenith Defy 21 Urban Jungle sports an elaborate open-work dial with sections in khaki green while the rest is in black, and silver.