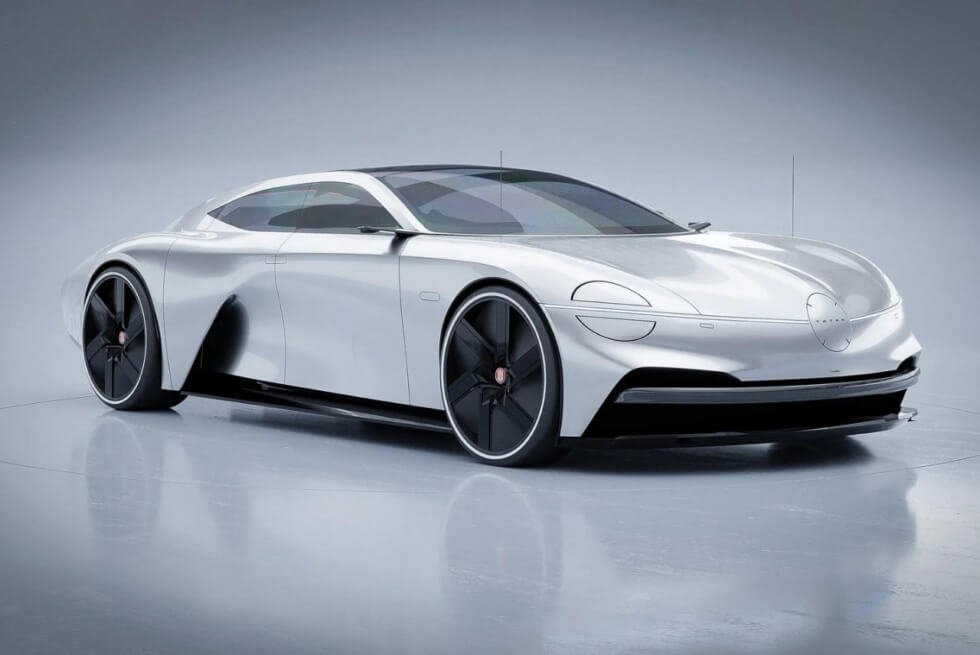 Back then, old-school automotive design was anything but aerodynamic. Basically, as long as it ran on four wheels and could transport people around, the form factor was just an afterthought. Moreover, technological constraints were another factor. What followed were art deco cars with their beautiful curves. The Tatra 77 Hommage honors one of these iconic vehicles.

The inspiration behind this supercar concept was considered ahead of its time. Thus, Radek Stepan carefully crafts his Tatra 77 Hommage project to embody the sleek silhouette of the original. Before its debut in 1934, Paul Jaray and Hans Ledwinka successfully engineered a vehicle with a drag coefficient of only 0.2455.

It was a remarkable accomplishment during that period. With a 60-horsepower, rear-mounted, 2.97-liter air-cooled V8 engine, it could reach top speeds of up to 93 mph. Meanwhile, the Tatra 77 Hommage will run on an electric powertrain. Stepan attempts to carry over the familiar outline of the 1930s luxury sedan.

This shows with the soft curvature of the front end that slopes over to a taper at the rear. However, it does not do so sharply but forms an inverted trapezoidal cutout that surrounds the red LED taillight strip. There are two pop-out headlights on each side with a white LED strip functioning as the daytime running lights of the Tatra 77 Hommage.

Likewise, the badging on the center hides one more pop-out headlight. In line with the aerodynamic motif, the geometric windshield wraps over the top into a transparent roof that meets the rear window. A thin strip of material bisects the two and holds what looks like a rear-facing camera. Furthermore, the Tatra 77 Hommage also replaces its side mirrors with another pair of rear-facing cameras. 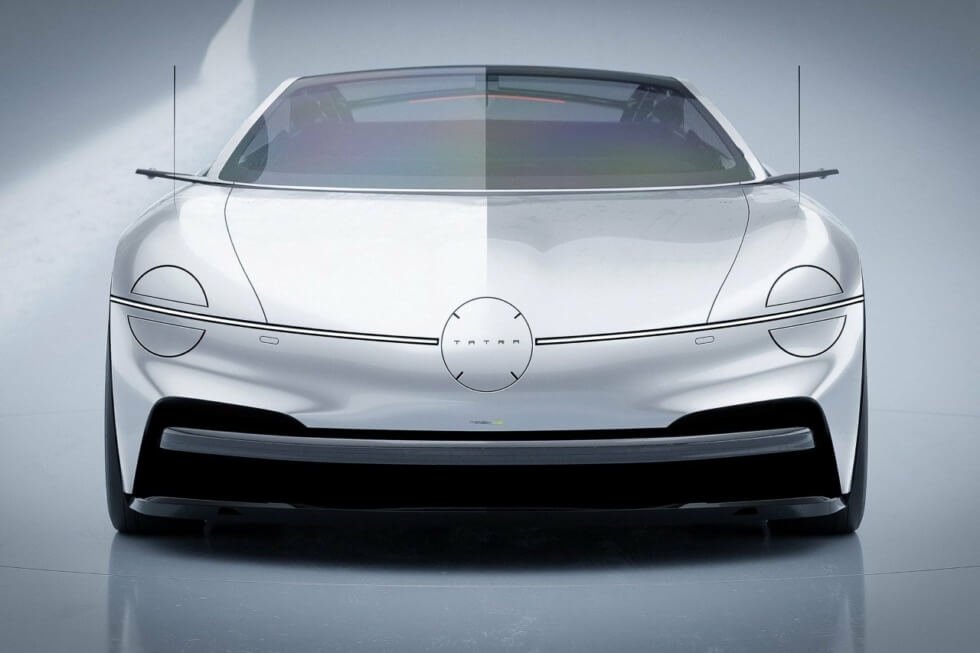 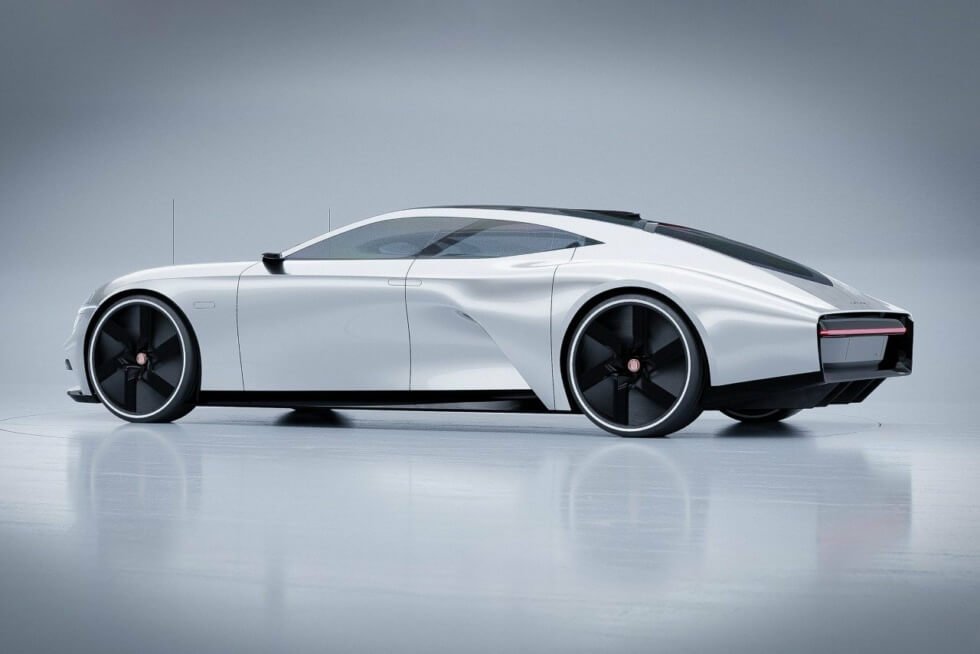 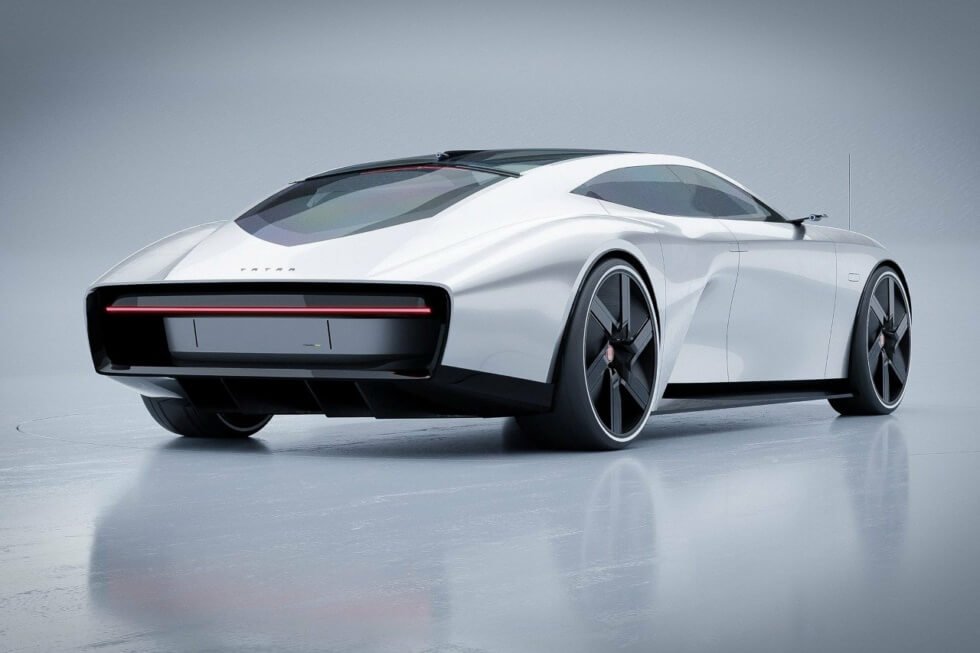 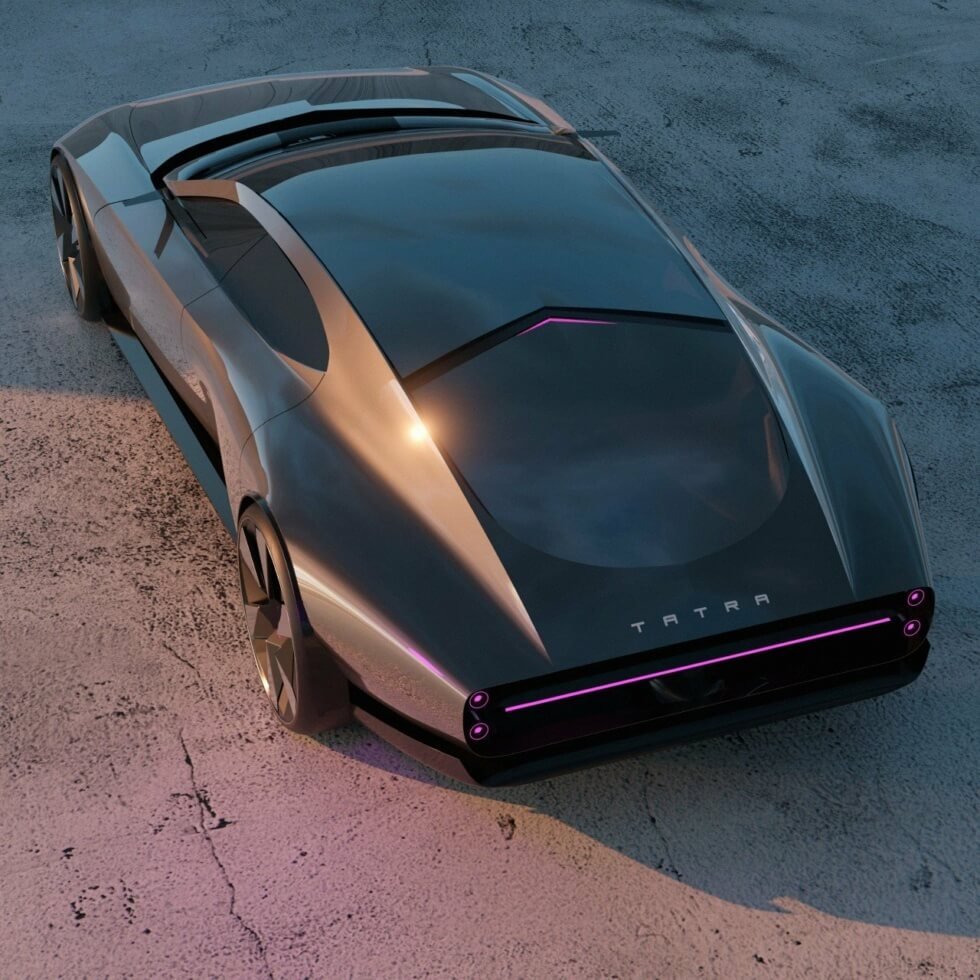 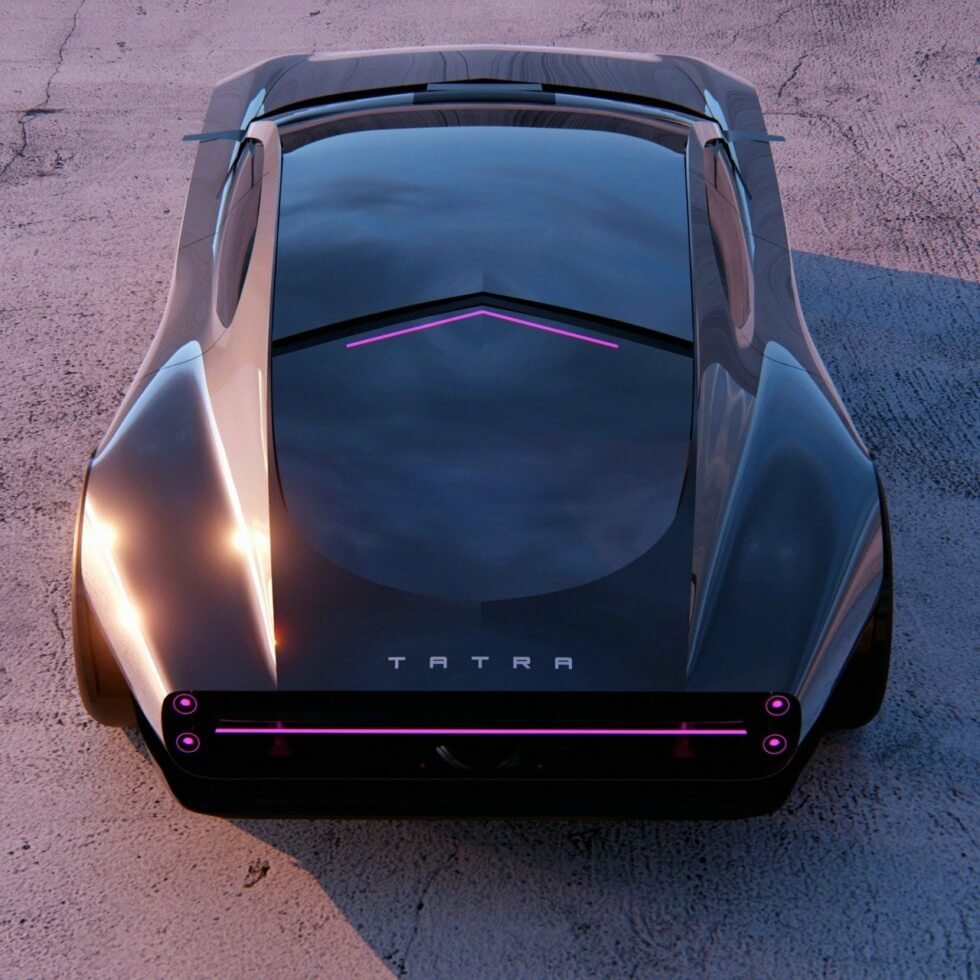 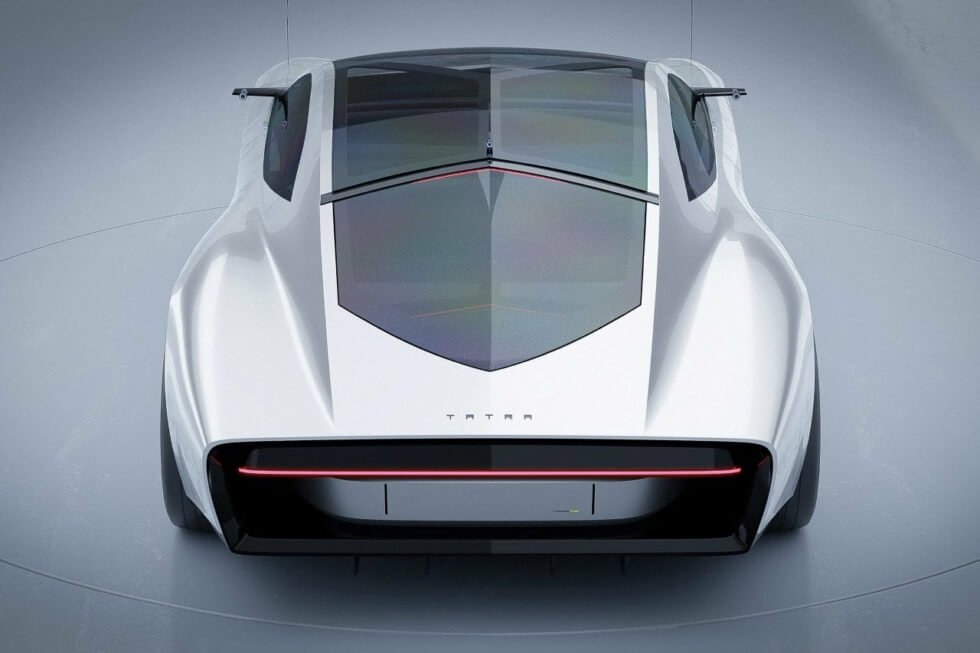