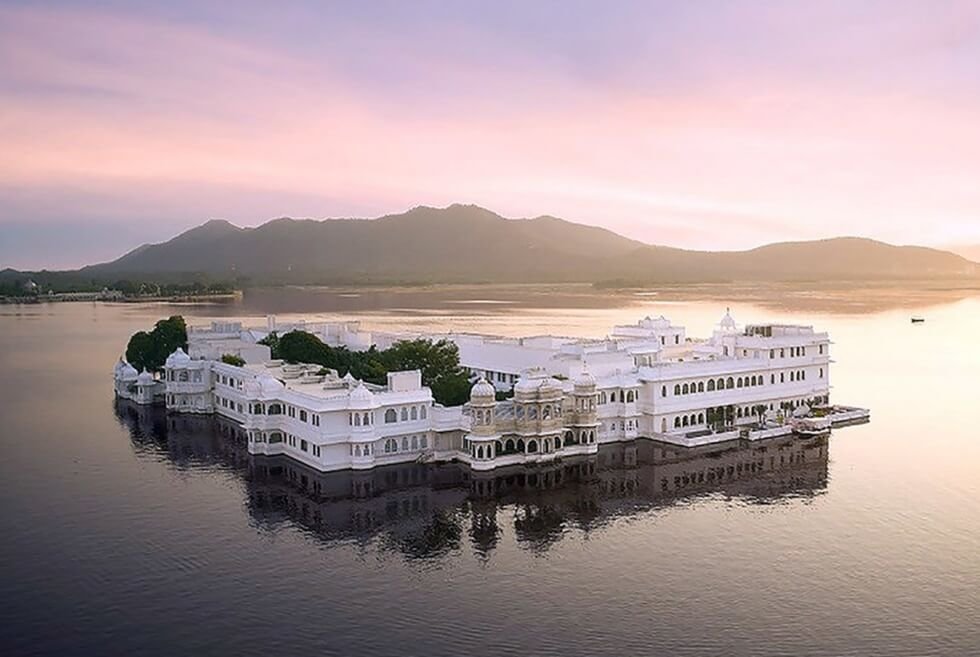 James Bond is not only famous for his missions and escapades. But also for his work trips where he ventures to breathtaking and exotic destinations including the spectacular “Octopussy Hotel.” The hotel featured in Roger Moore’s 1983 film “Octopussy,” owned by Maud Adams’ Octopussy, a jewel smuggler and businesswoman. In reality, the majestic structure is called Taj Lake Palace aka Jag Niwas and it is a hotel.

Guests can stay at this 17th-century floating palace built on an island in Lake Pichola in India’s Udaipur city. The Maharana built it in 1746 on four acres of rock. It has seen a host of famous, rich, and powerful people walk through its doors. These include Lord Curzon, Queen Elizabeth, the King of Nepal, and Vivien Leigh. Moreover, the Shah of Iran and Jacqueline Kennedy stayed there. Now it hosts 18 suites and 65 rooms and they all serve as a floating oasis with breathtaking views of the surrounding topography.

Outside of its historical background, the Royal Butlers working in Taj Lake Palace are actually descendants of the original butlers in the times of the Indian royal dynasty. Talk about an immersive historical experience. Guests who want to venture outside its majestic indoors can avail of boat rides out onto the lake or engage in physical activities including yoga on the terrace. They can also simply bask in the natural beauty around them in the manicured gardens. For a holistic experience, the Taj Lake Palace also offers a spa. This is saying something given various spa treatments originate from India. 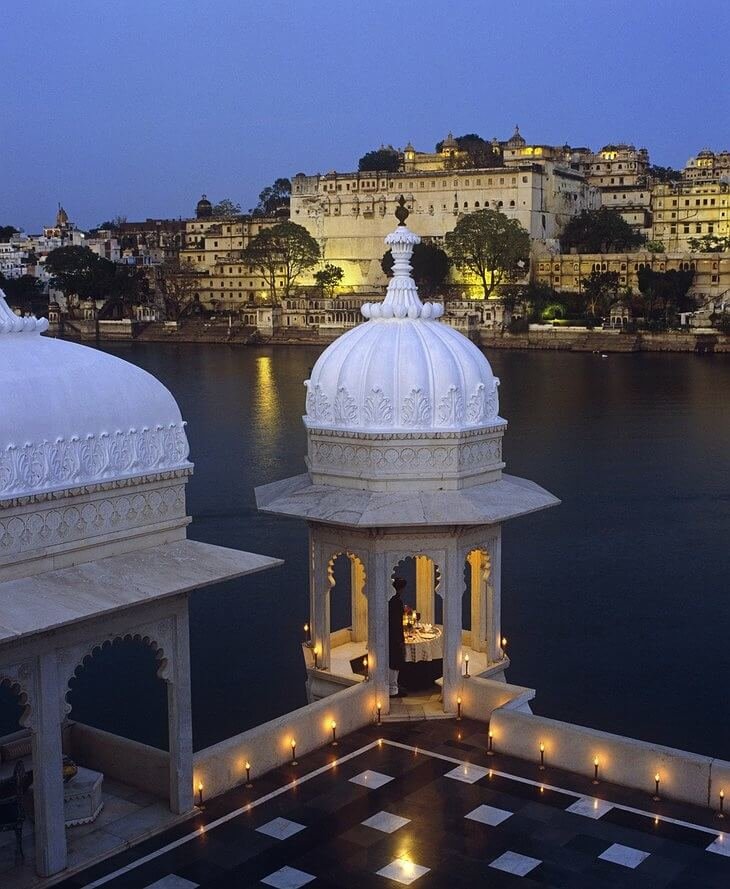 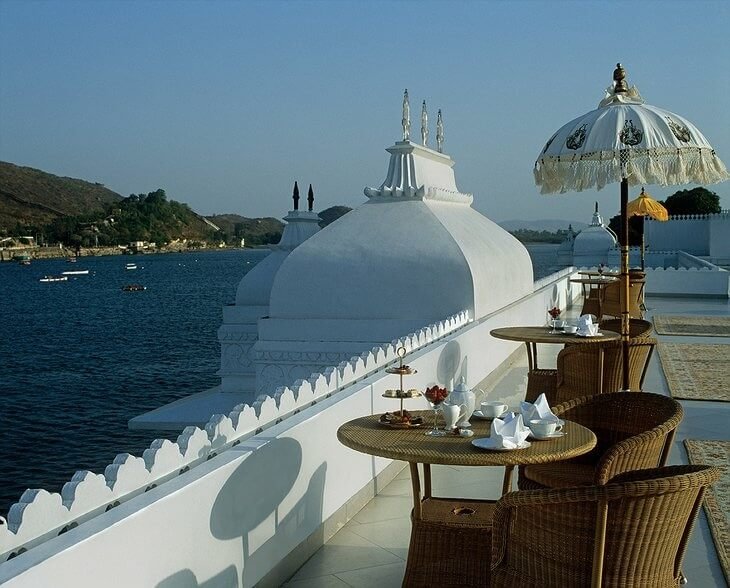 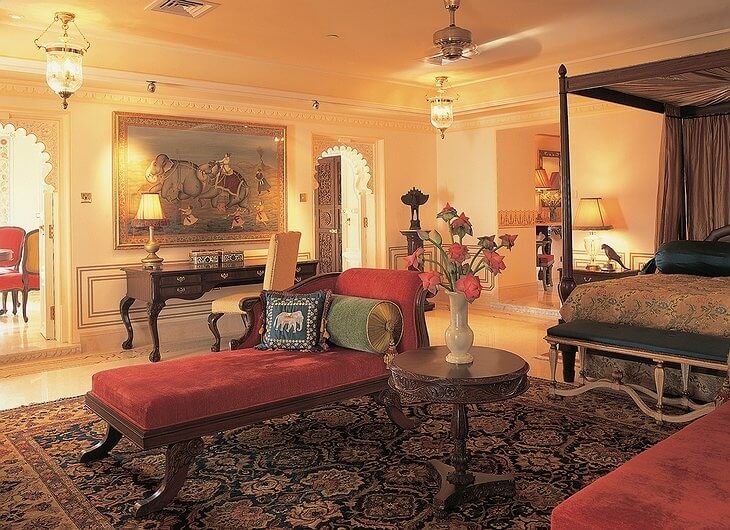 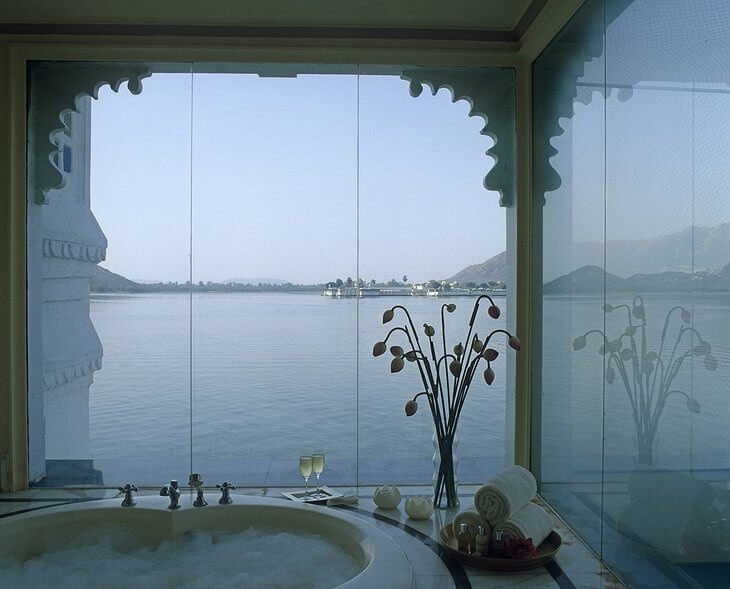 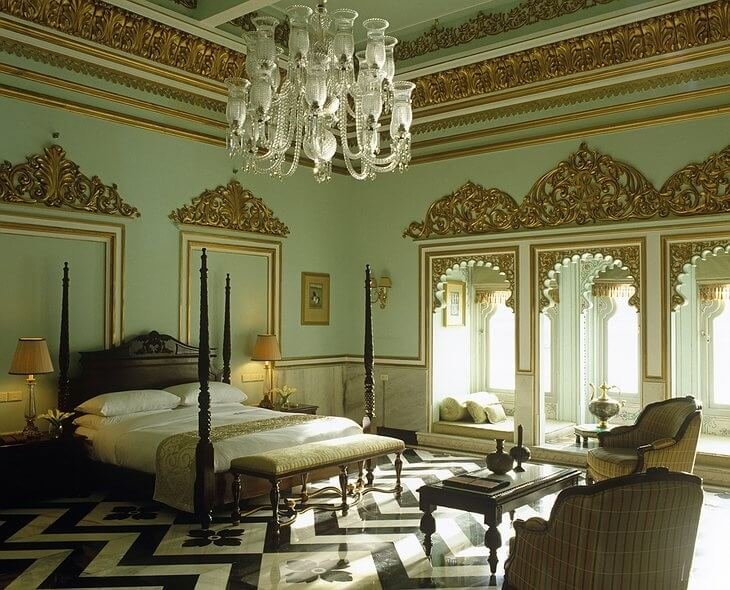 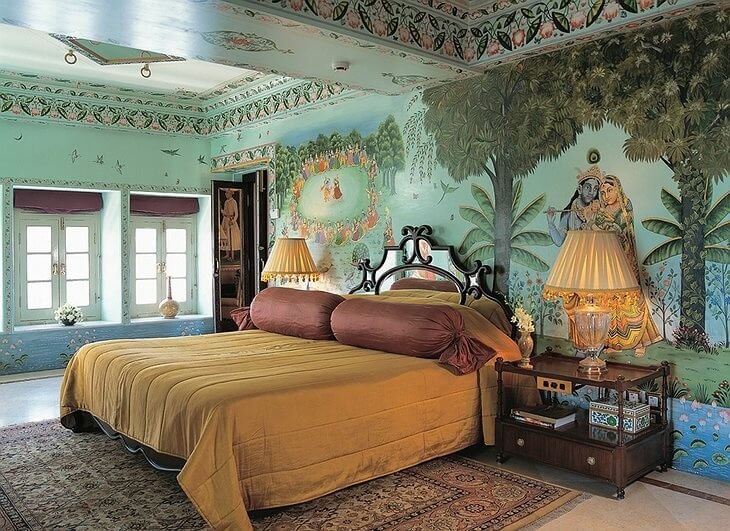 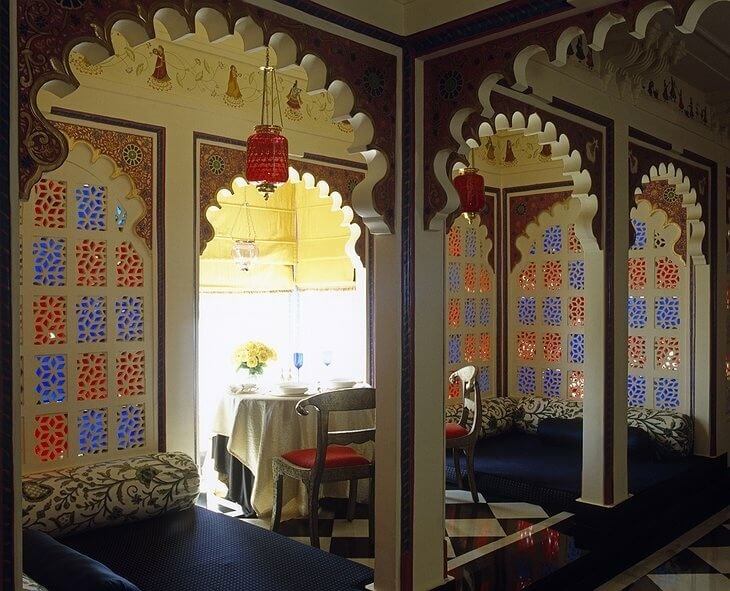 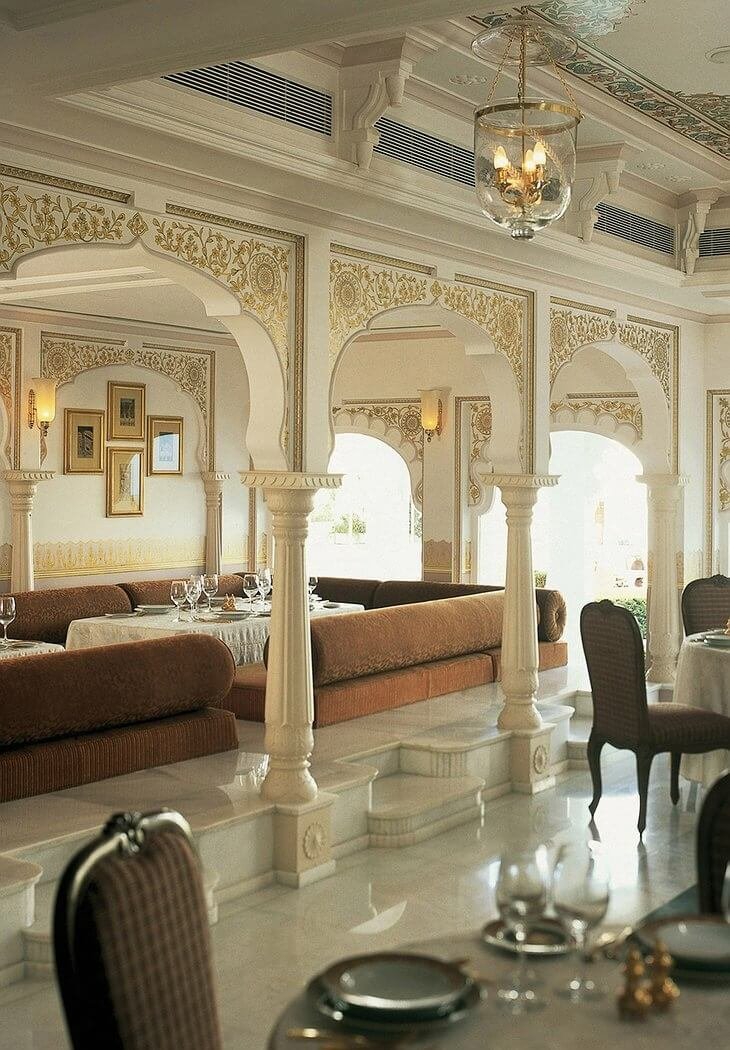 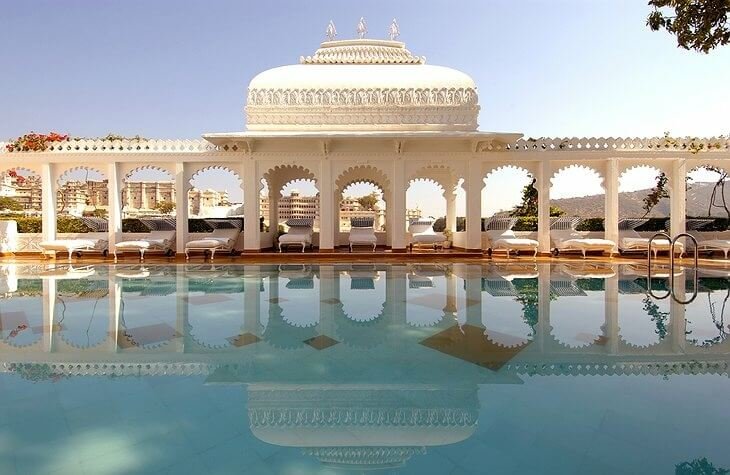 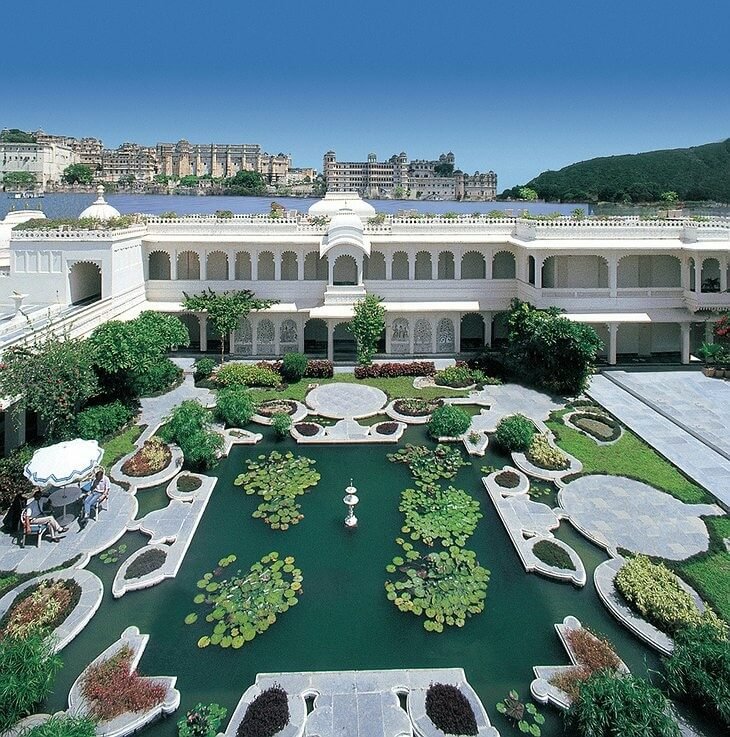 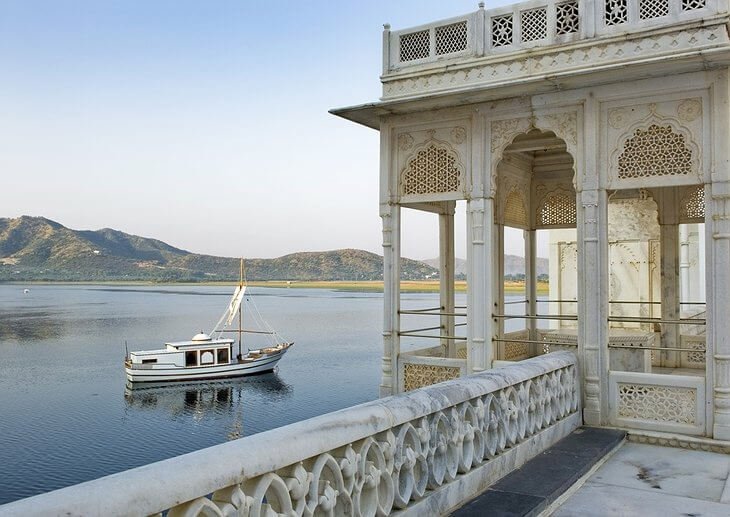 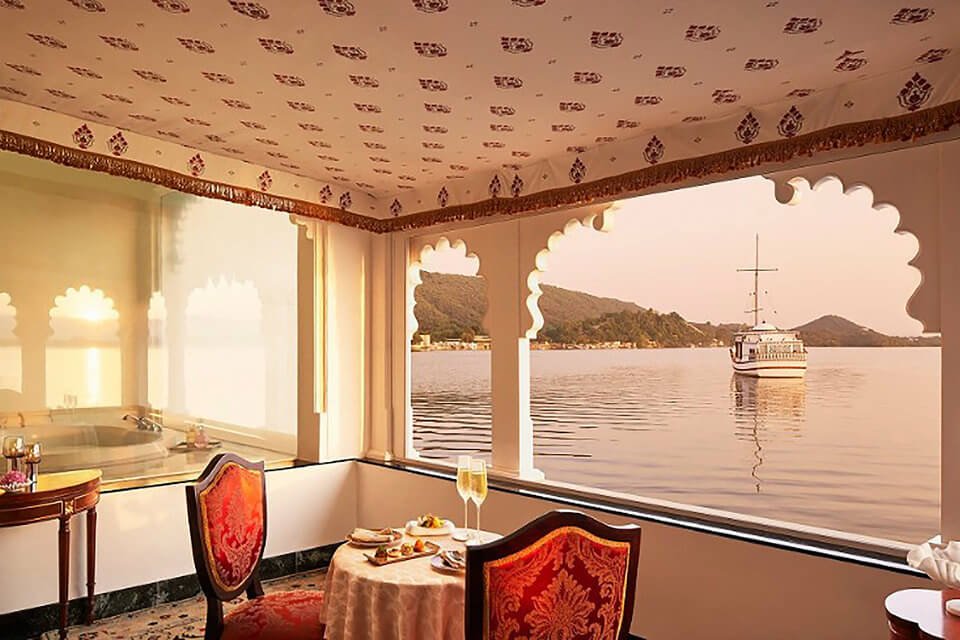 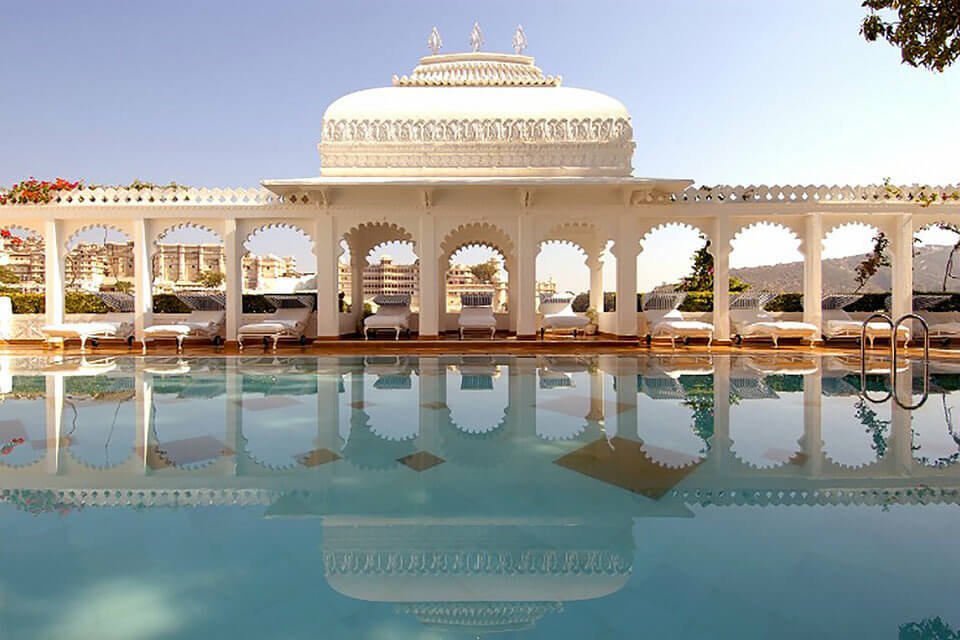 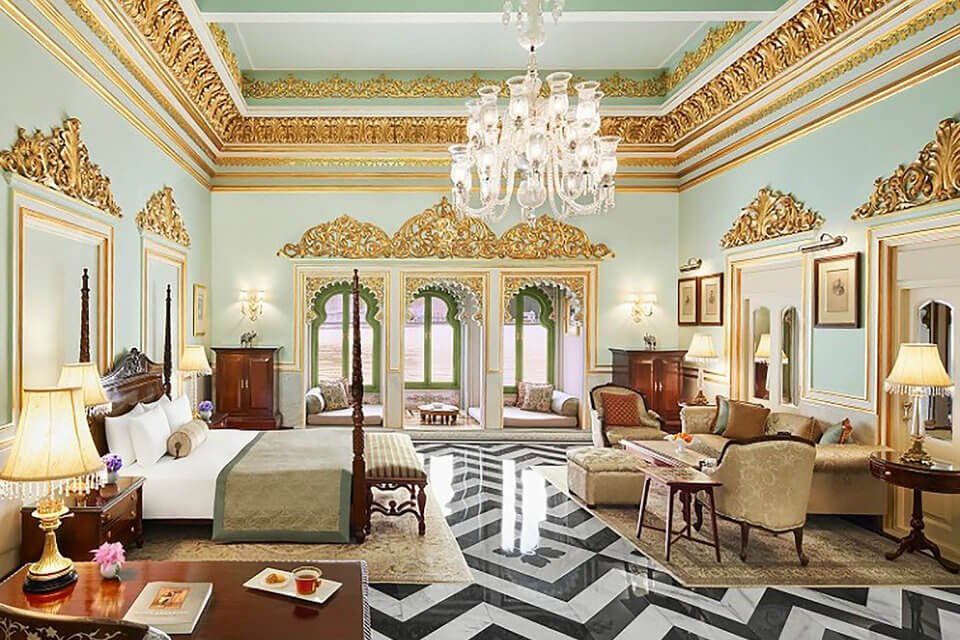 There is no shortage of interesting activities and sights to take in before you board the new Orient Express to reach your next destination.

Once visitors reach the top of the Vltava Philharmonic Hall, there’s a rooftop restaurant, a ballroom, and jaw-dropping views of Prague.

The Lagoon and Sunset Pool Villas each have a heated plunge pool on the terrace and an outdoor bath.