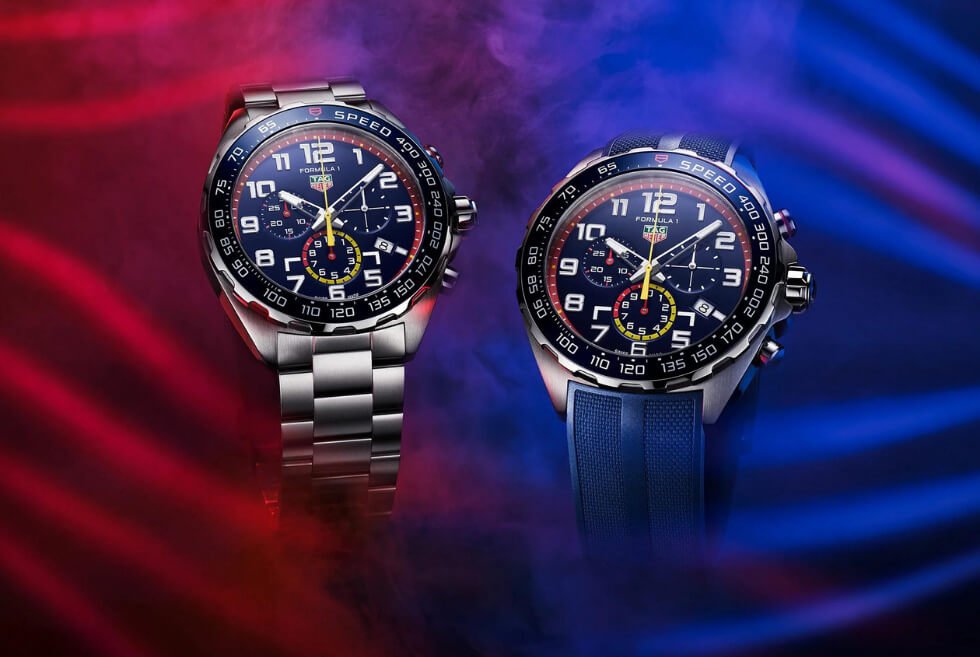 The 2021 Formula One Championship season was one hell of a roller coaster ride for fans. Max Verstappen eventually clinched the top spot over Lewis Hamilton, which was met with controversy. As we look forward to the start of the 2022 installment next month, TAG Heuer spoils fans with a brand new Formula 1 Red Bull Racing Special Edition timepiece.

Both options share the same DNA. There’s the 43 mm round steel case with a satin finish except for the polished edges. Just like the older models, the bezel is still stationary despite how it looks. The blue insert features a tachymeter scale in white, with the brand emblem at 12 o’clock in red.

Shifting over to the caseback of the TAG Heuer Formula 1 Red Bull Racing Special Edition, you’ll find a special engraving. It is the motorsport branding over a checkered backdrop with the TAG Heuer badge to denote the partnership between the two. Meanwhile, among the two pushers on each side of the crown, the top sports a red band. 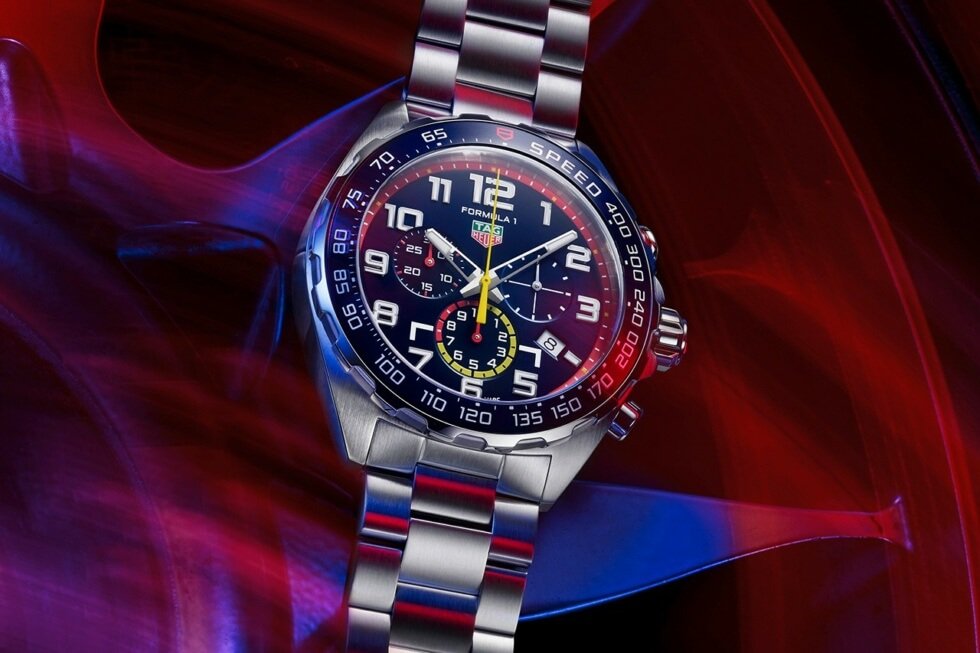 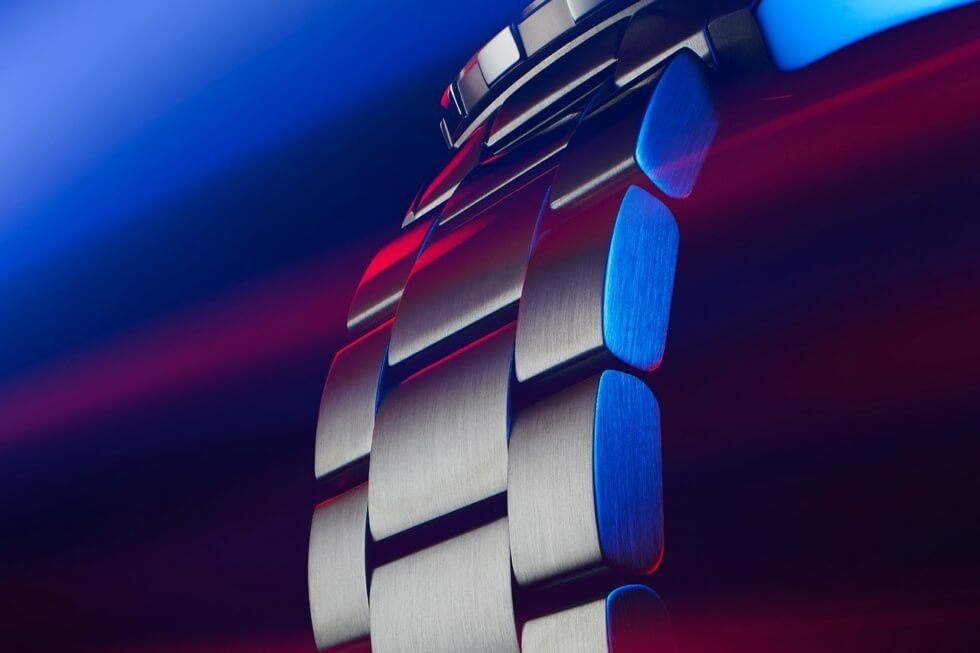 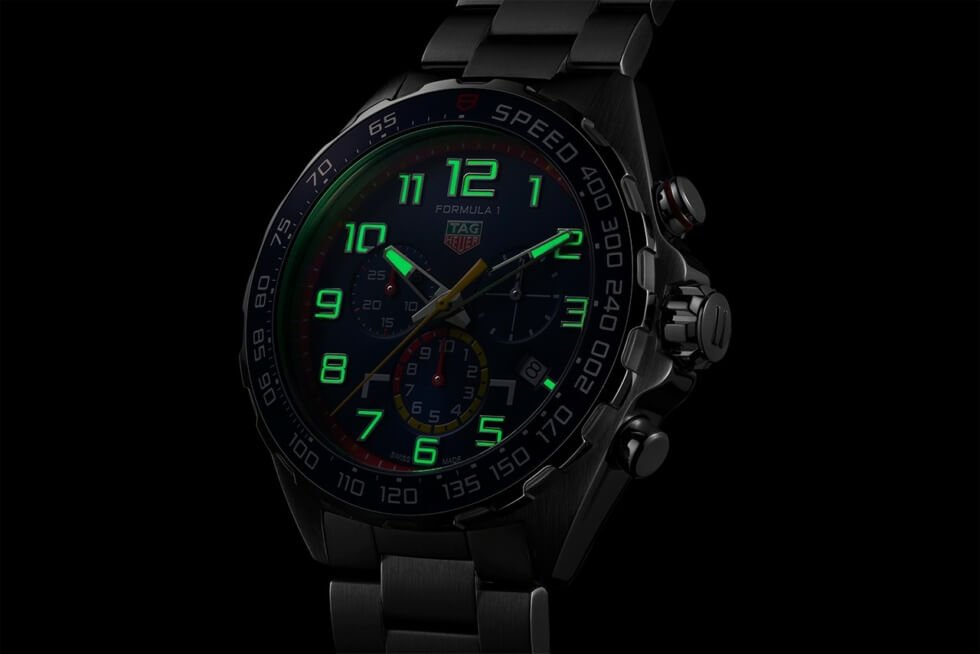 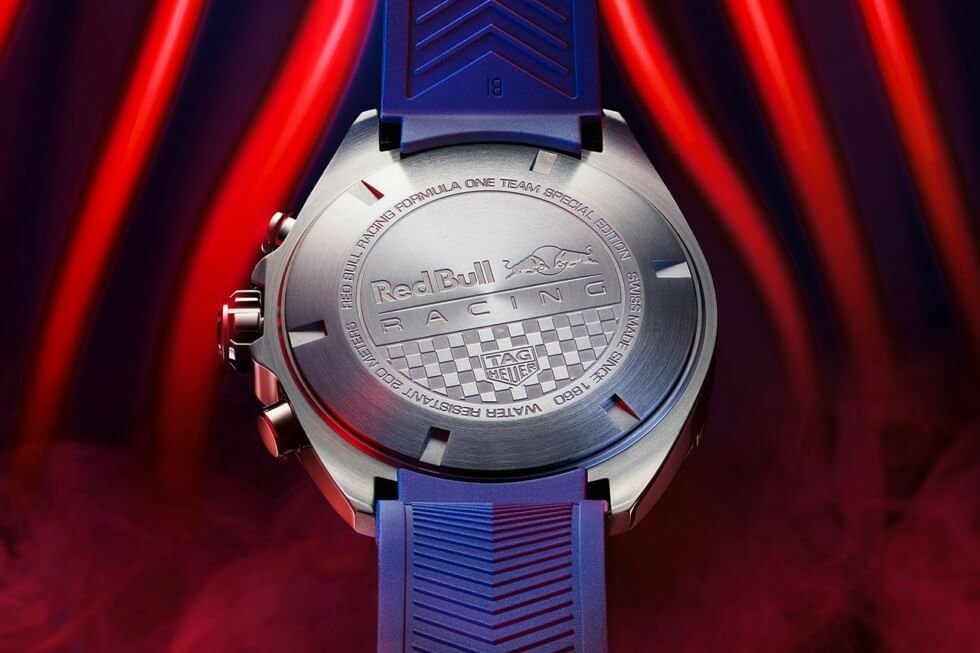 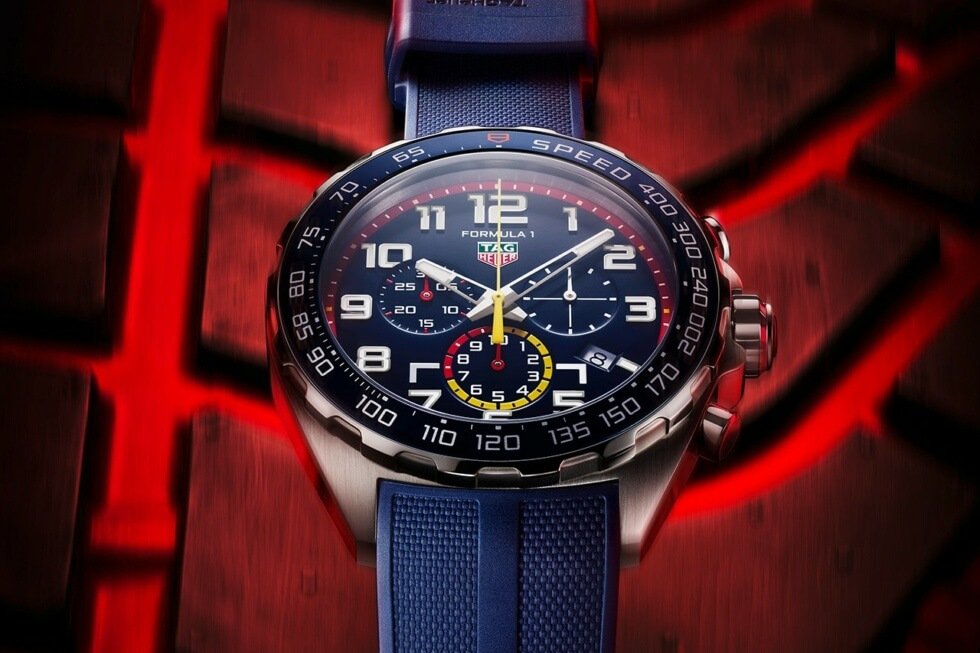 The 11+ Best Smart Wallets for Men

These are the top smart wallets that offer the best protection for your cash, documents, and other important stuff you

The Nike Air Max 97 "White Bullet" comes in Metallic Silver and White tones for its upper and base and attractive red/black hues for the underfoot.

The Dr. Martens x Herschel Collection includes upgrades to the Combs II boots and the Reeder. They now have CORDURA nylon upper and water-resistant leather.