As Sustainable mobility continues its steady growth, we get to enjoy even more awesome creations from various groups. In fact, even those who cherish vintage automotive design now have emission-free options. Leave it up to Superformance to come up with an all-electric version of an icon dubbed the Mk III-E Cobra.

Fans of the legendary vehicle can finally drive one albeit minus the exhaust fumes and noise. One look and motoring enthusiasts will know that this is a beautiful tribute to Carroll Shelby’s Mk III Cobra – specifically the 1965 to 1967 models. Those who wish to own the original will find the quest a fool’s errand unless they can score one from an auction.

In fact, we believe collectors who managed to secure one will never let it go. This is where Superformance steps in. The shop calls Irvine, California it’s home and is the leading supplier of remarkable replicas. The Mk III-E Cobra is the latest machine to join the ranks.

Since it’s almost impossible to just purchase a genuine Shelby Cobra in pristine driving condition on a whim, their catalog becomes the next best thing. Instead of the 7.0-liter Ford V8 powerplant beneath the hood, the Mk III-E Cobra boasts a high-performance electric powertrain.

Replacing the combustion engine is a custom 32-kWh LG battery pack good for approximately 1000 miles. Meanwhile, the electric motor is assigned to the rear. Superformance is supposedly sourcing this from a Tesla Model S P100D.

There was no mention of horsepower output, but torque is apparently a whopping 1,000 lb-ft. The timeless appeal of the sports car’s silhouette is intact on the Mk III-E. Superformance even sweetens the deal with a Shelby e-bike from Vintage in a matching colorway with the sports car. 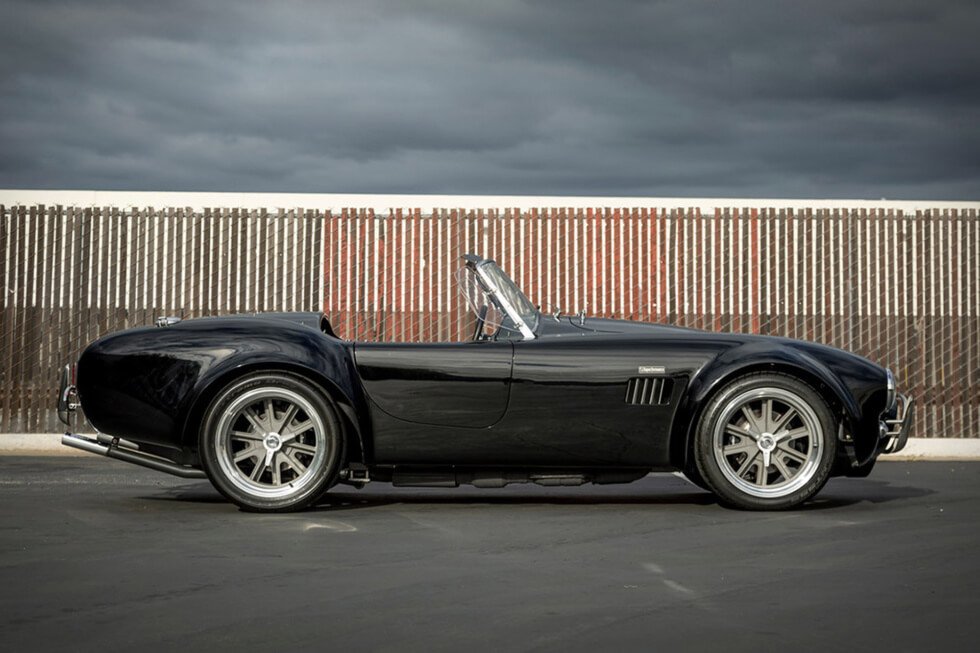 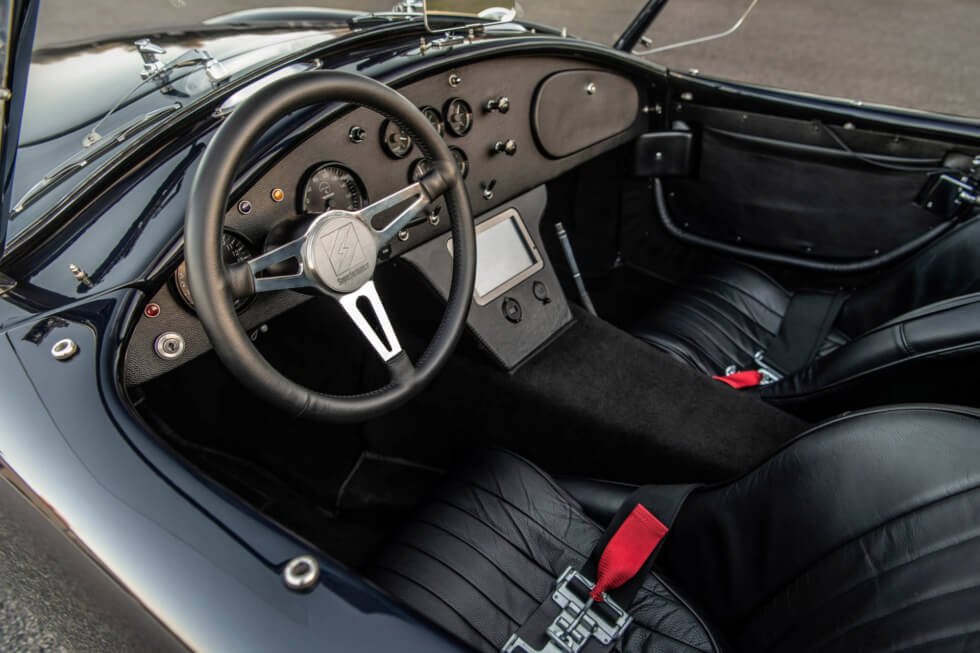 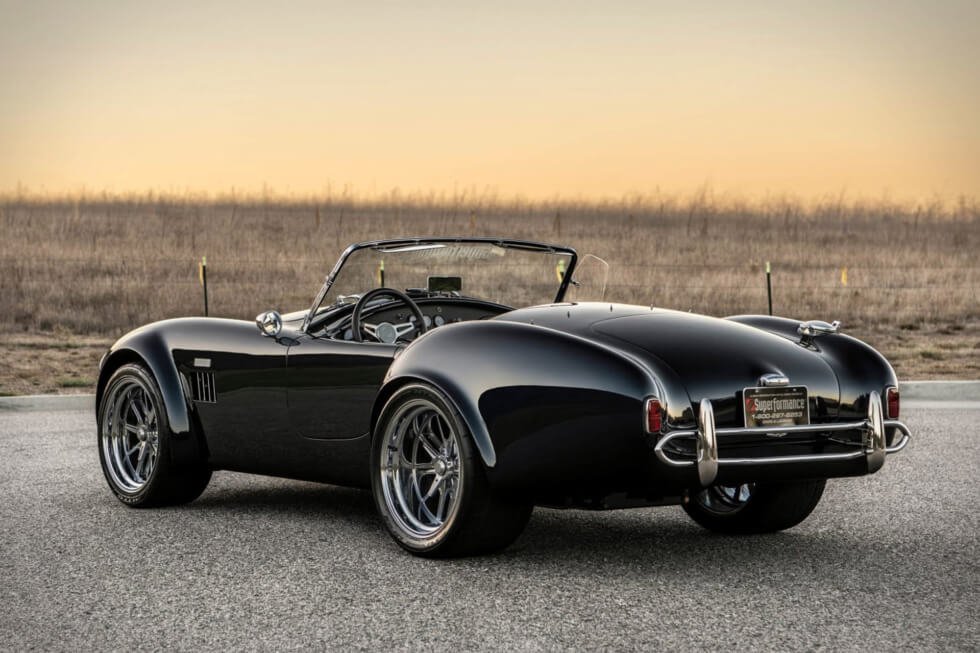 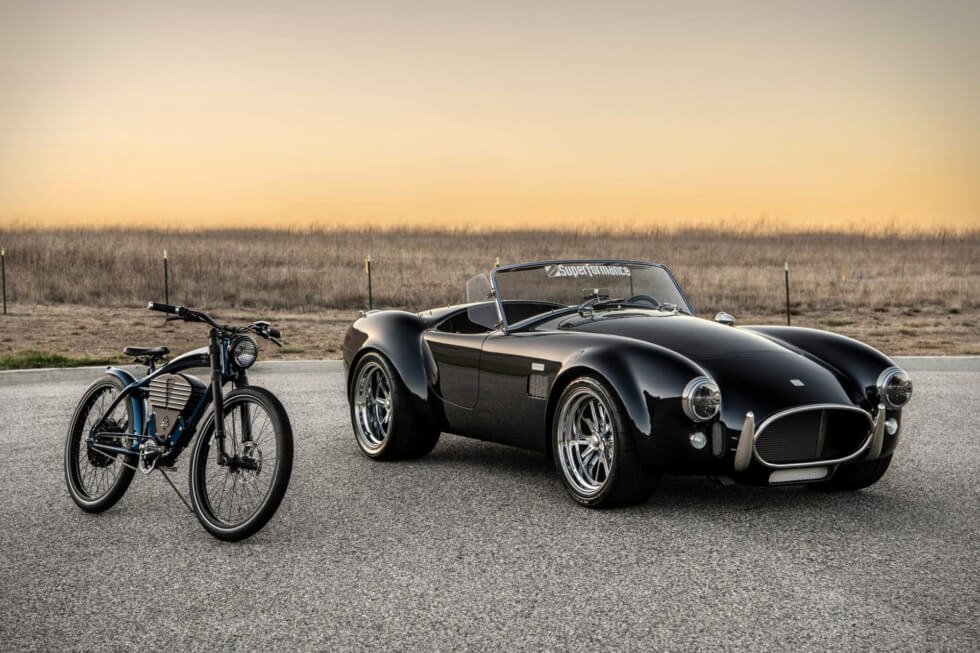