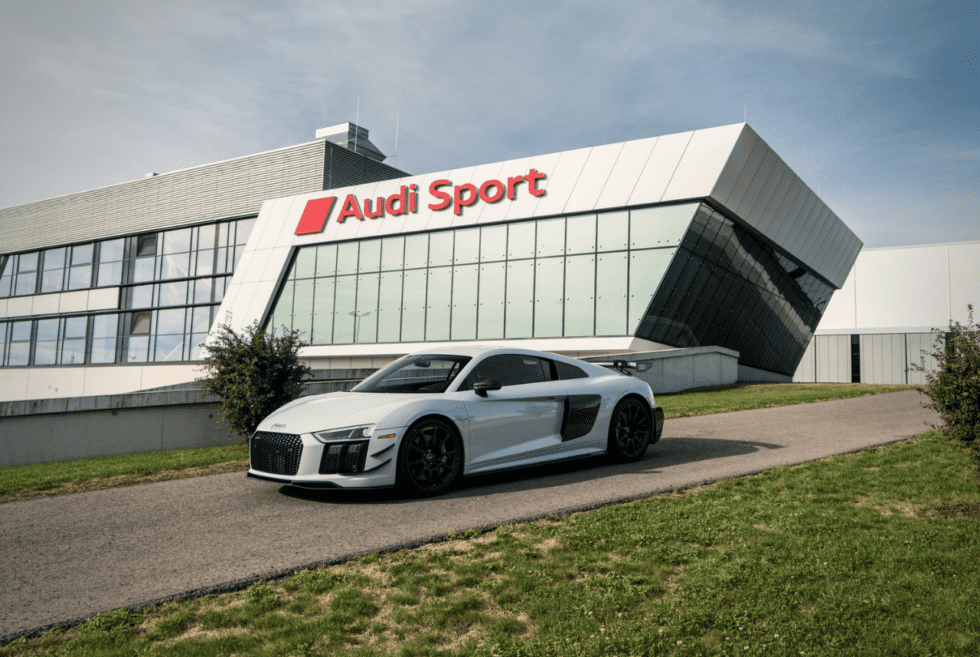 Audi is currently working on an improved version of its R8 model, so tide fans over in the meantime, the automaker has officially unveiled the ultra-limited edition R8 V10 Plus Coupe Competition. And by limited edition, we mean Audi is only making 10 units.

Yes, you read that number right. Audi is billing the car as the most “performance-oriented production R8 model ever produced,” and that’s no surprise considering it comes equipped with all of the components offered by Audi Sport performance parts.

The result of such a radical upgrade is an aggressive carbon fiber body kit that includes a front spoiler, flics, and side skirt extensions. Carbon fiber also arrives on the fixed rear wing and the sporty rear diffuser.

The carbon fiber treatment isn’t just for aesthetic improvements, however. Audi explains that it also helps increase downforce. This thing tops up to 114.6 pounds of downforce, says the carmaker. In other words, twice the amount of base R8 V10 Plus.

You’ll also find new Titanium backing plates for the R8’s carbon-ceramic brakes. Through this, Audi shaves off 2.2 pounds off the car’s curb weight. Audi also threw in new 20-inch alloy wheels that are just like the one used in the R8 GT4 race car, cutting off an additional 26.4 pounds.

You’ll find the powertrain unchanged, though. It’s still the same 5.2-liter V10 that produces 602 horsepower 413 pound-feet of torque, fed to all four wheels through a seven-speed dual-clutch transmission. The only difference is that this model has a specific three-way adjustable coilover suspension.

The car hits dealerships in the United States in November at a whopping $239,900. You’ll be one of only ten owners in the country, though. 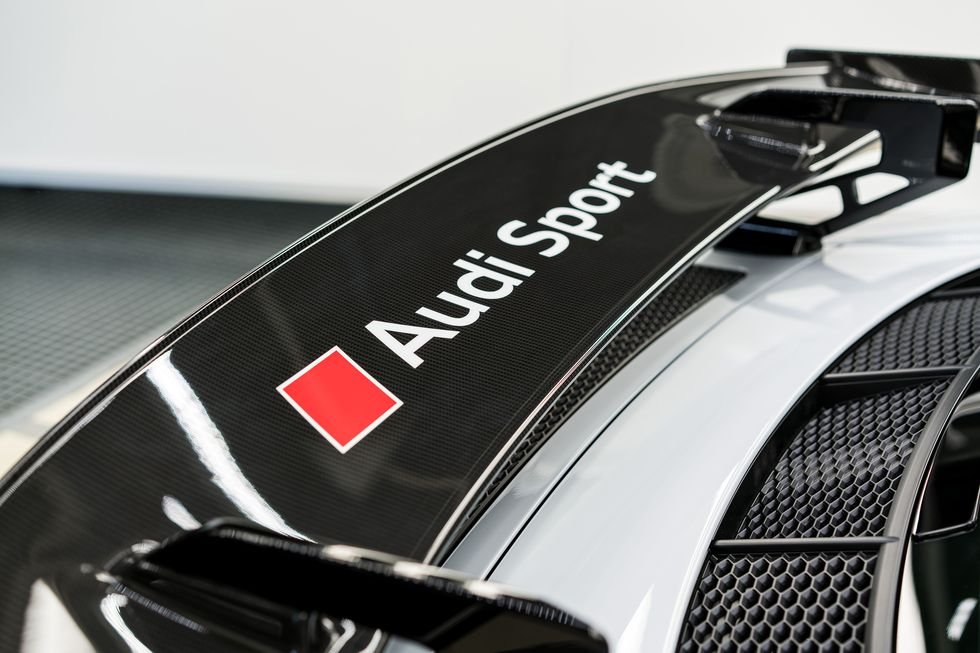 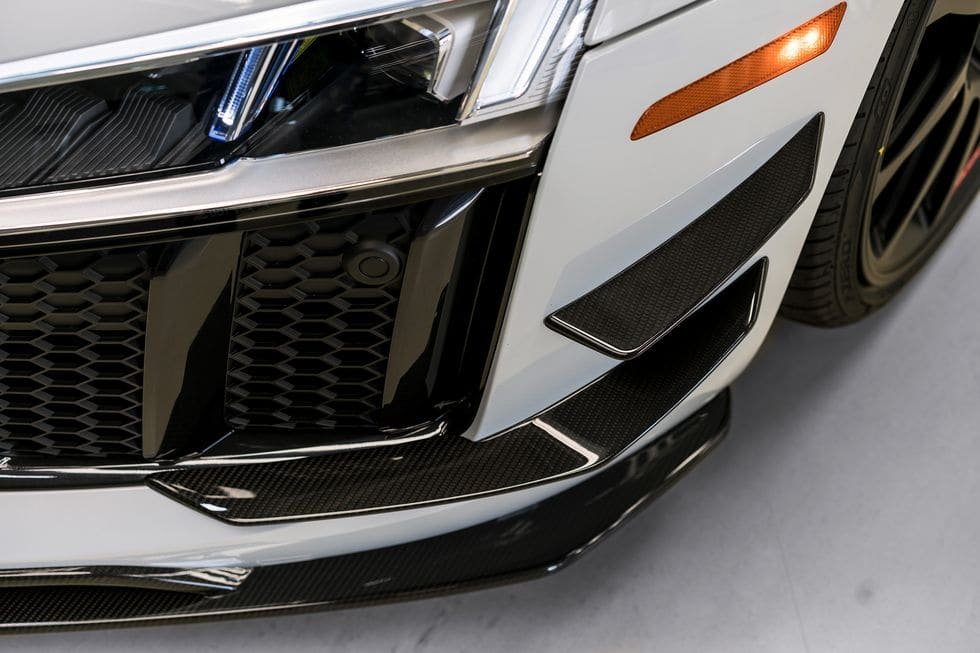 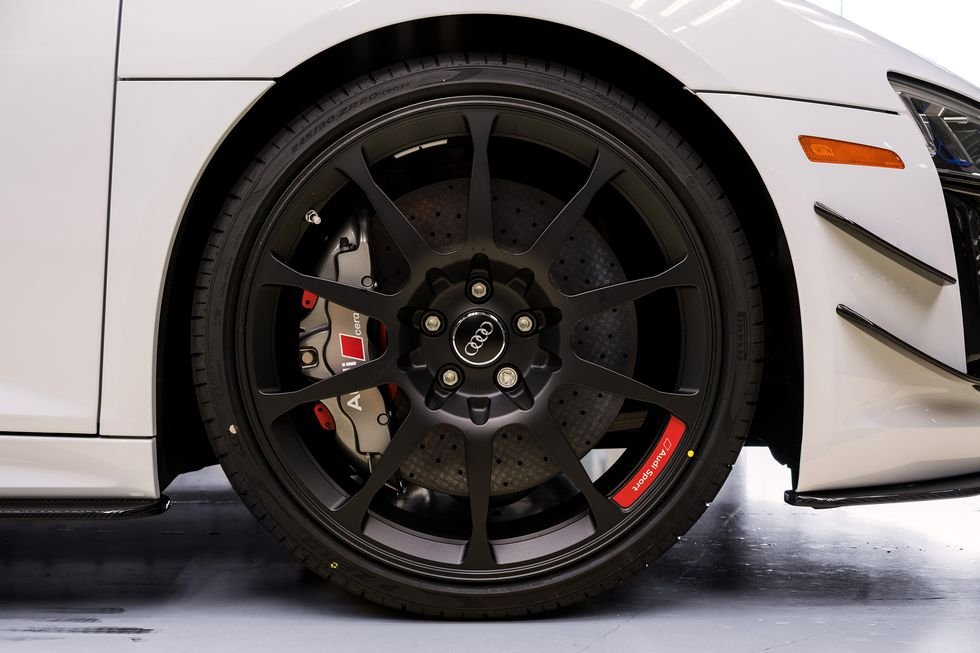 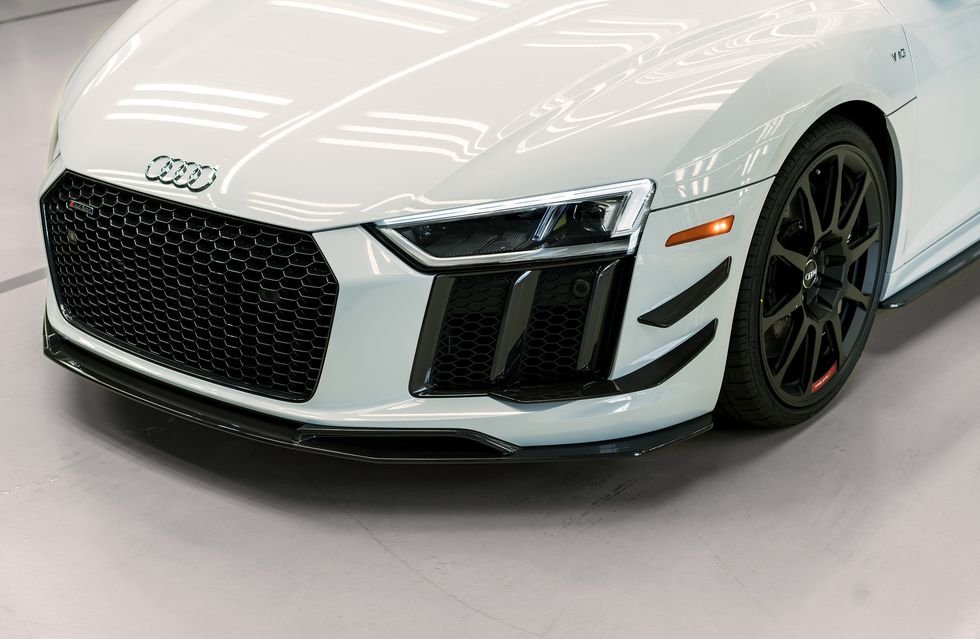 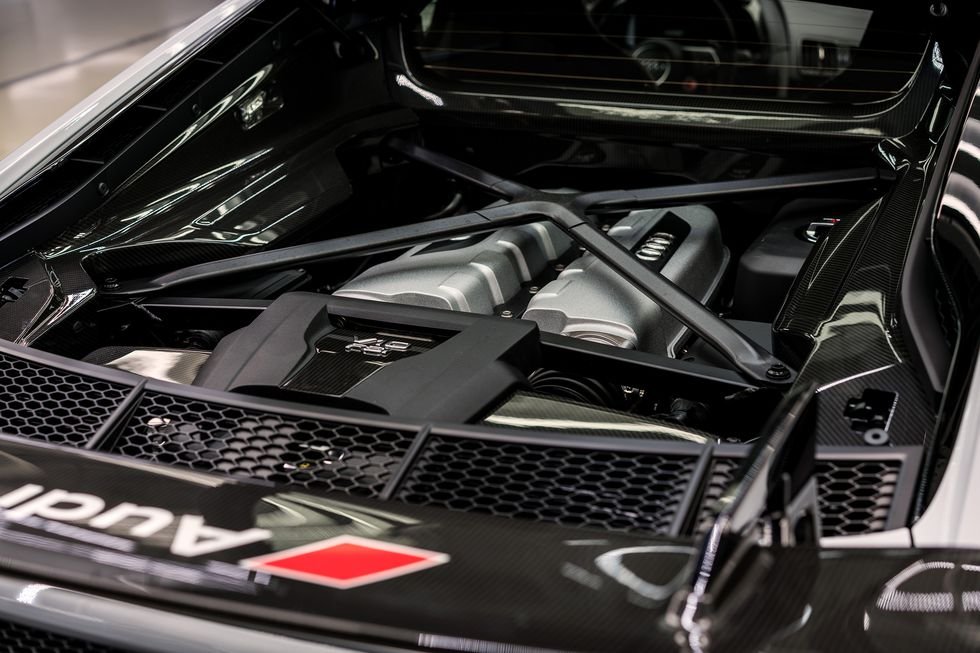 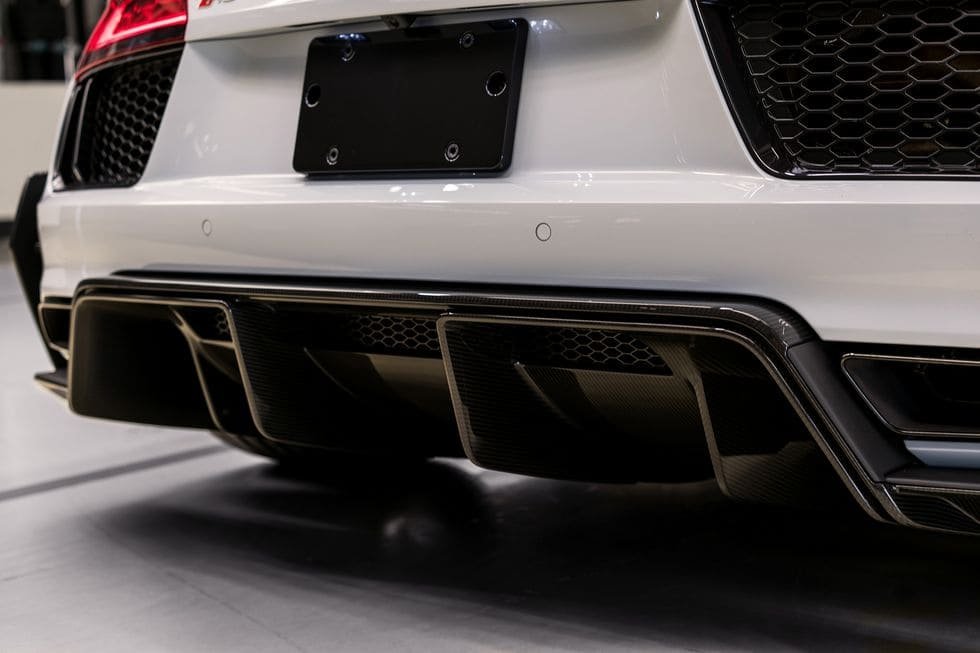 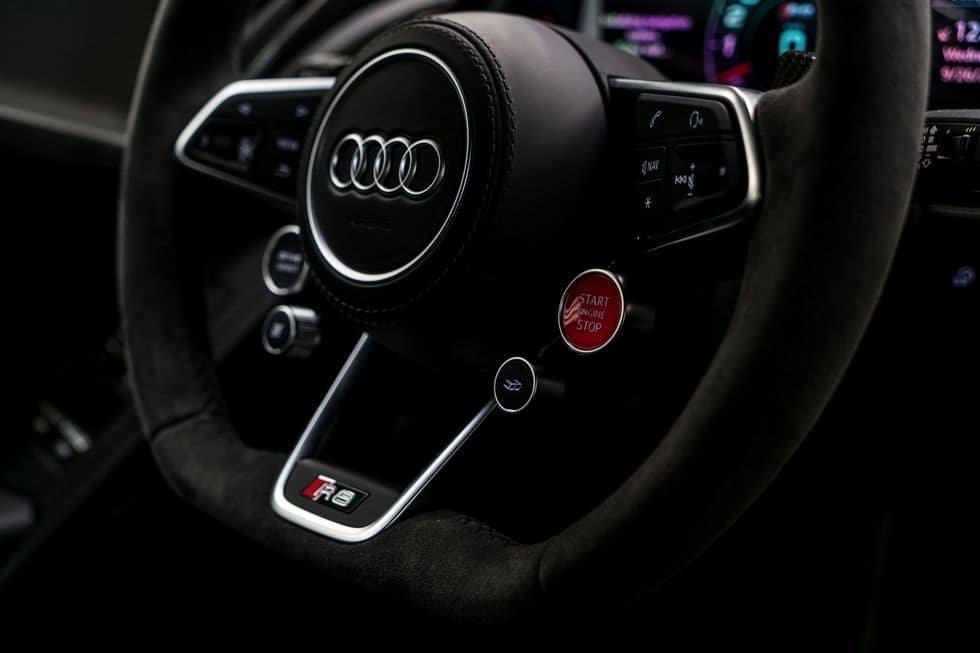 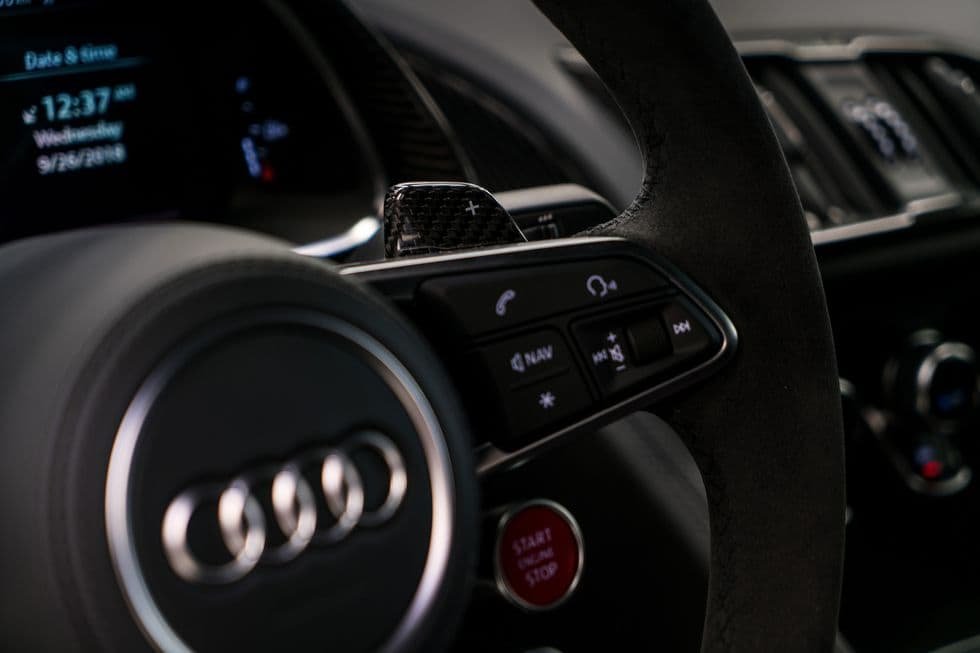