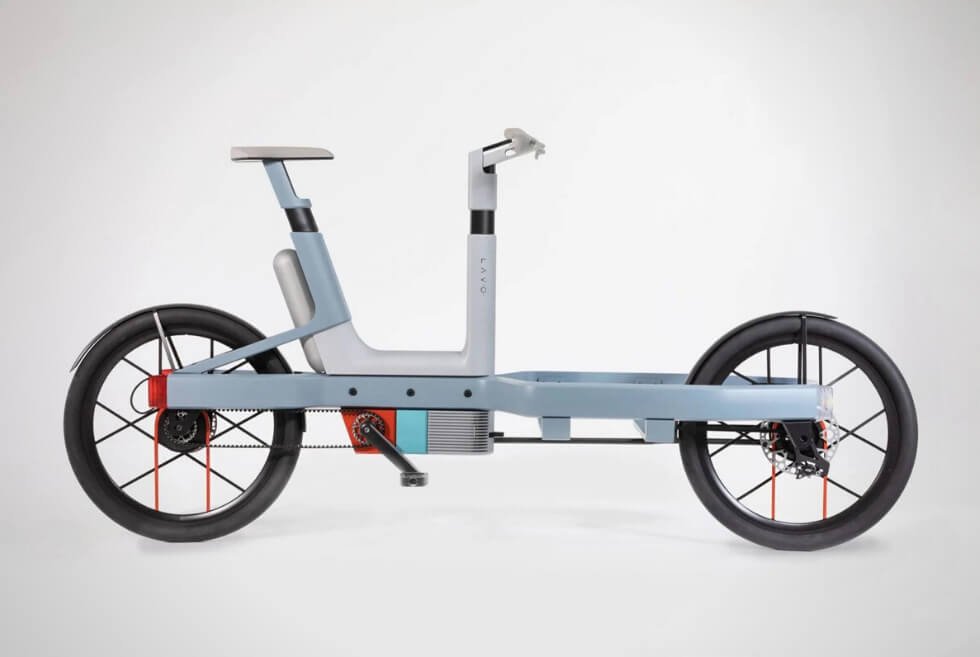 Most of the commercially available transportation platforms are likely running on battery-electric systems. Hydrogen-electric models are still playing catch-up due to several factors such as supply and production but is growing, nonetheless. To encourage more companies to adopt this clean source of energy, Studio MOM is developing the LAVO Bike.

This cool project’s goal is to showcase the versatility and safety of hydrogen fuel cells over lithium-ion batteries. Meanwhile, electric bikes are quickly becoming the ride of choice for urban commuters, which is why the Dutch design team is coming up with a new type of zero-emission two-wheeler.

Meanwhile, LAVO will be lending its technology to power the motors and more. The company is already offering green energy storage systems that use solar panels and water to produce hydrogen. With this in place, owners can conveniently recharge spent tanks at home and swap in full ones for their next trip.

Instead of a regular e-bike, Studio MOM proposes a configuration that allows users to haul more cargo. Given that a full hydrogen tank is lighter than a standard rechargeable battery, the LAVO Bike can carry more refills. This allows owners to benefit from a longer range and never rely on the power grid.

From a configuration standpoint, the LAVO Bike uses a hub center steering setup. The frame is reinforced at the front to support heavier loads. Studio MOM notes that this modular machine will have parts that connect just like LEGO blocks. Currently, there is little information about the rest of the components, but it should be the world’s first hydrogen e-bike once it’s commercially available. 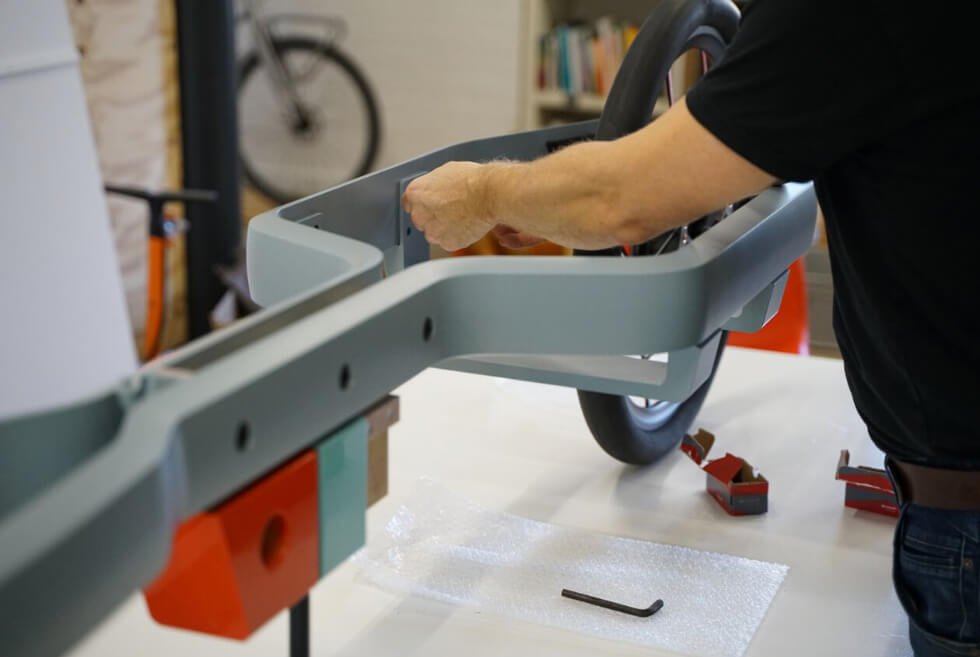 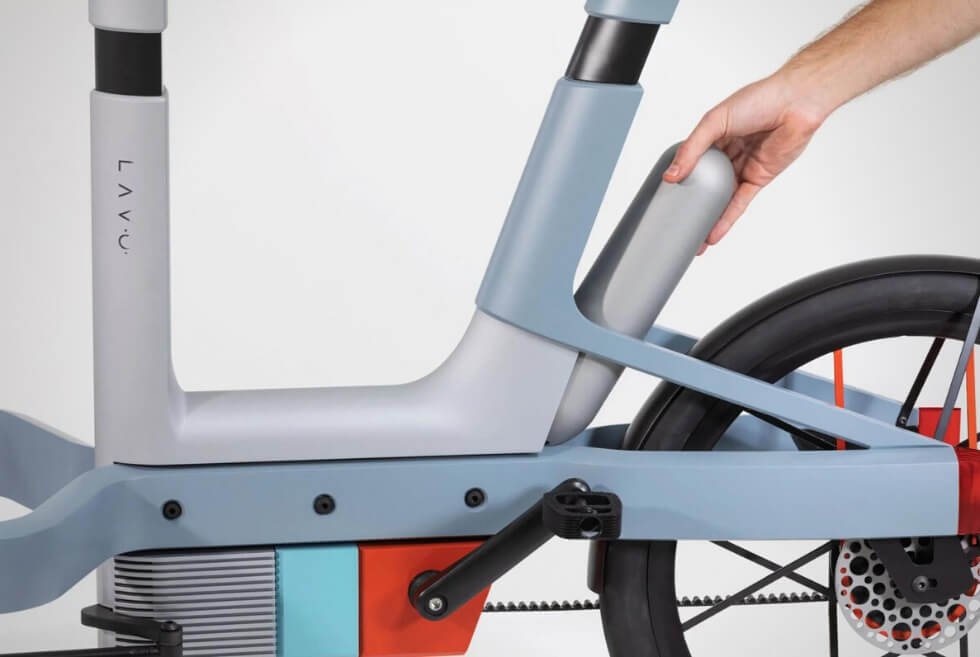 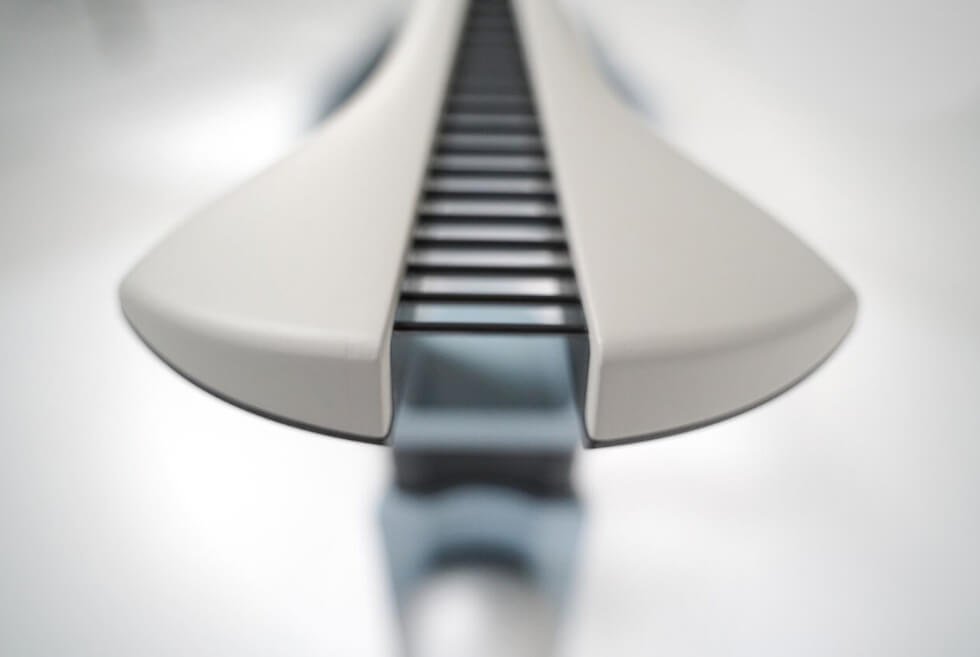 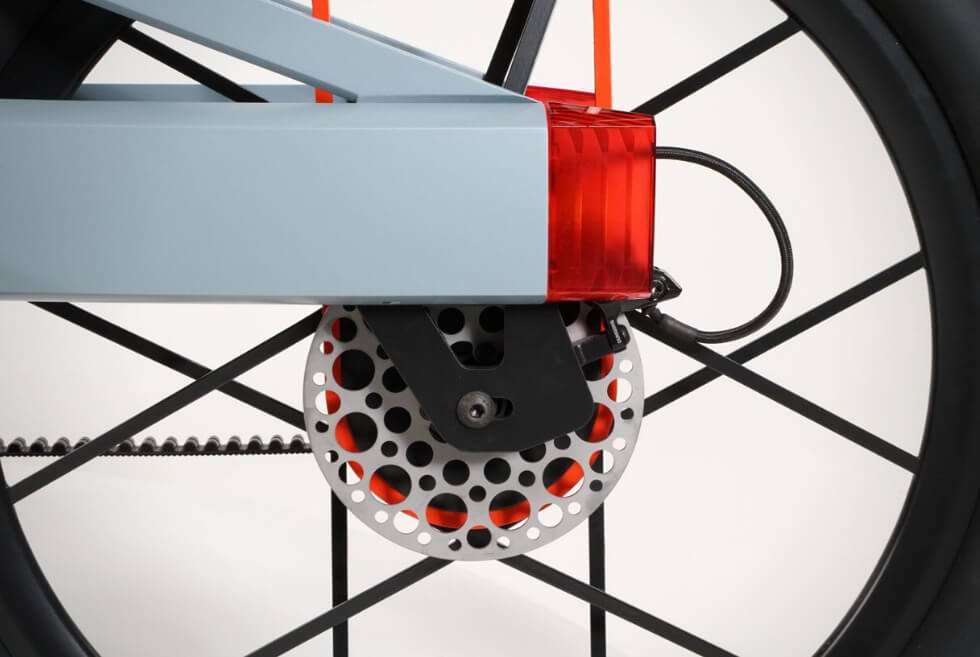 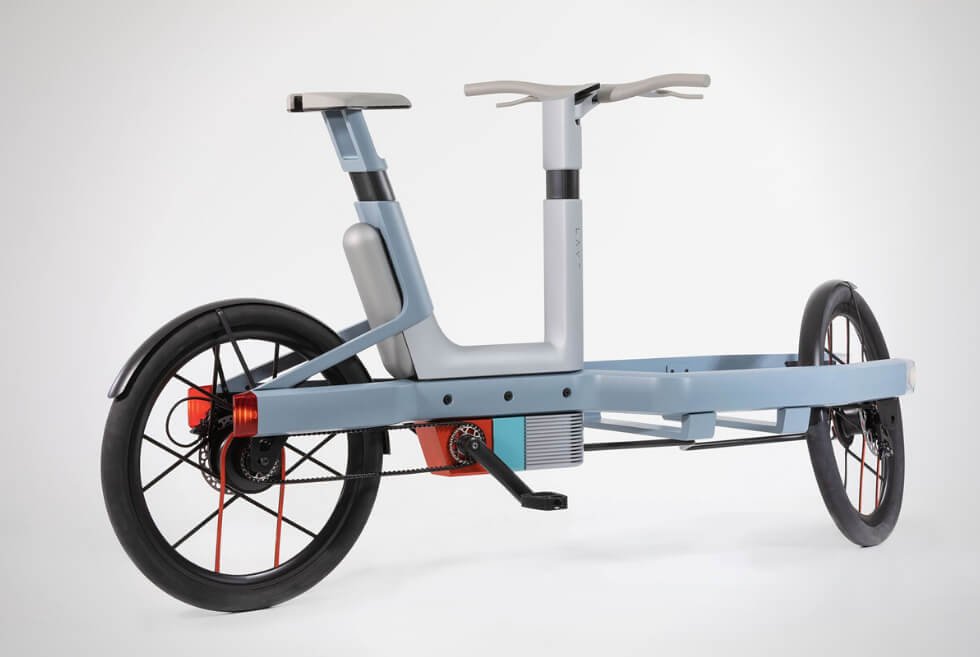 Despite its remarkable size, the Plectrum and its emission-free configuration should easily hit a top speed of 75 knots.