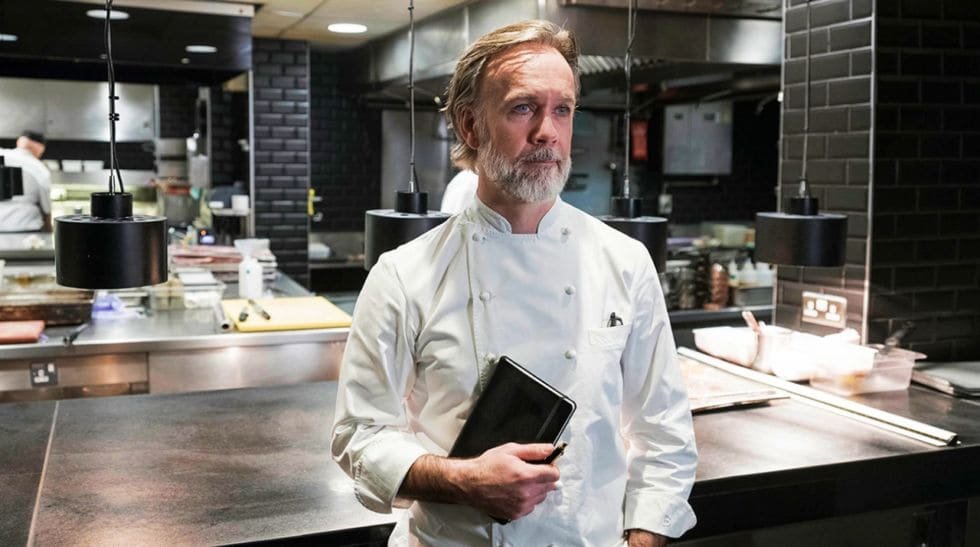 The Stone Journal made quite an impression for The Stone Notebooks brand in the last year. Yet they have been overlooked for far too long, especially by us in America. The company caught up with us and sent some of their journals our way. Now, we cover a lot of products at Men’s Gear. Many are wonderful but some do not live up to the hype.

This was not the case with The Stone team or their notebooks. They not only lived up to the hype, they actually exceeded it in our opinion. The team began like so many, using Kickstarter in 2018 to launch their first notebook, the Classic Stone.

When it launched on Kickstarter, it was quickly supported. In fact, it would become one of the most backed food-related projects in crowdfunding history. The design was meant to be something that could be used by anyone, but chefs became the major lovers of the notebook.

Why Is Everyone Talking About The Stone Notebooks? 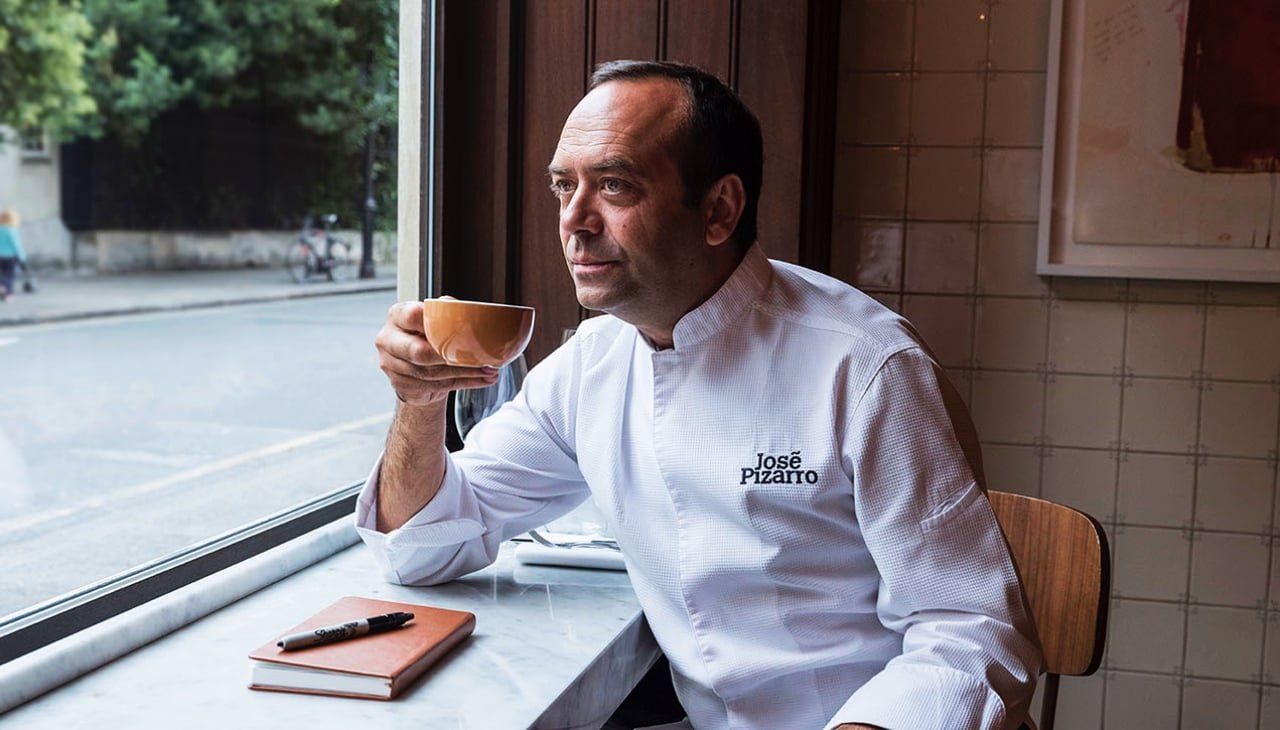 The reason chefs loved the Classic Stone is that the pages, as well as the covers, are both grease & waterproof. They use compelling stone paper material to accomplish this. The waterproof nature of the papers and cover make it useful for people to use just about anywhere. However, the grease-proof ability is unique and useful to everyone too.

Due to the love of the chefs and many others, The Stone Notebooks’ team decided to partner with custom notebook manufacturers Bookblock. With their help, they were able to produce new, compelling additions to their notebook line. They also worked with over 40 Michelin starred chefs to properly put together their new line of notebooks.

The new Stone Notebooks the company is launching include:

They Are Eco-Friendly And Perfect For Any Man Alive 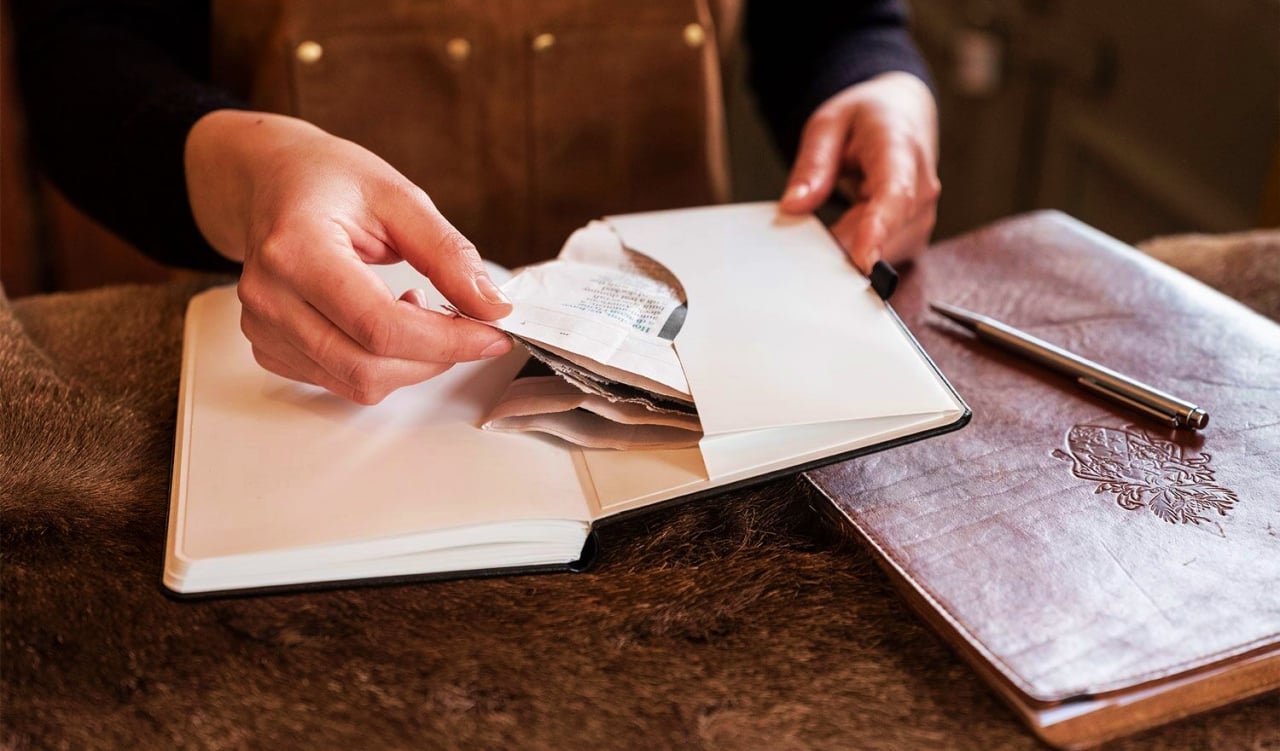 We at Men’s Gear were given 4 notebooks by the Stone team to look at ourselves. This was the Classic, Chef, Sommelier Stone, and Stone Diary. We loved that each one had cooking conversions in the back of each notebook. This was a nice touch and something we felt truly stuck to brand well.

We wanted to test these notebooks when we got our hands on them. This forced us to take them outdoors to see what damage we could do. Throwing them into the dirt, dropping water on them(and putting them in a pond), among several other tests were done. They passed every single test we tried.

Not only are they perfectly, 100% waterproof, but they simply cannot get greased up either. They never claimed that they stop dirt or pollen. However, they actually do this well. You merely have to wipe off the dirt or pollen when you wish to use it again.

We were surprised when we were able to notice that they also were perfectly eco-friendly. They use natural stone paper, which means trees are not really used to make their pages. The leather used for the notebooks is Vegan, meaning no animals were harmed in the making of these journals either.

This is important, as it means you’re going to buy some impressive notebooks while also supporting a movement for bettering the environments.

They are all different colors, which helps you separate between which is which. They also have either nothing, a logo, or date on the front of the book to further help you separate them too.

How To Buy From Stone Notebooks 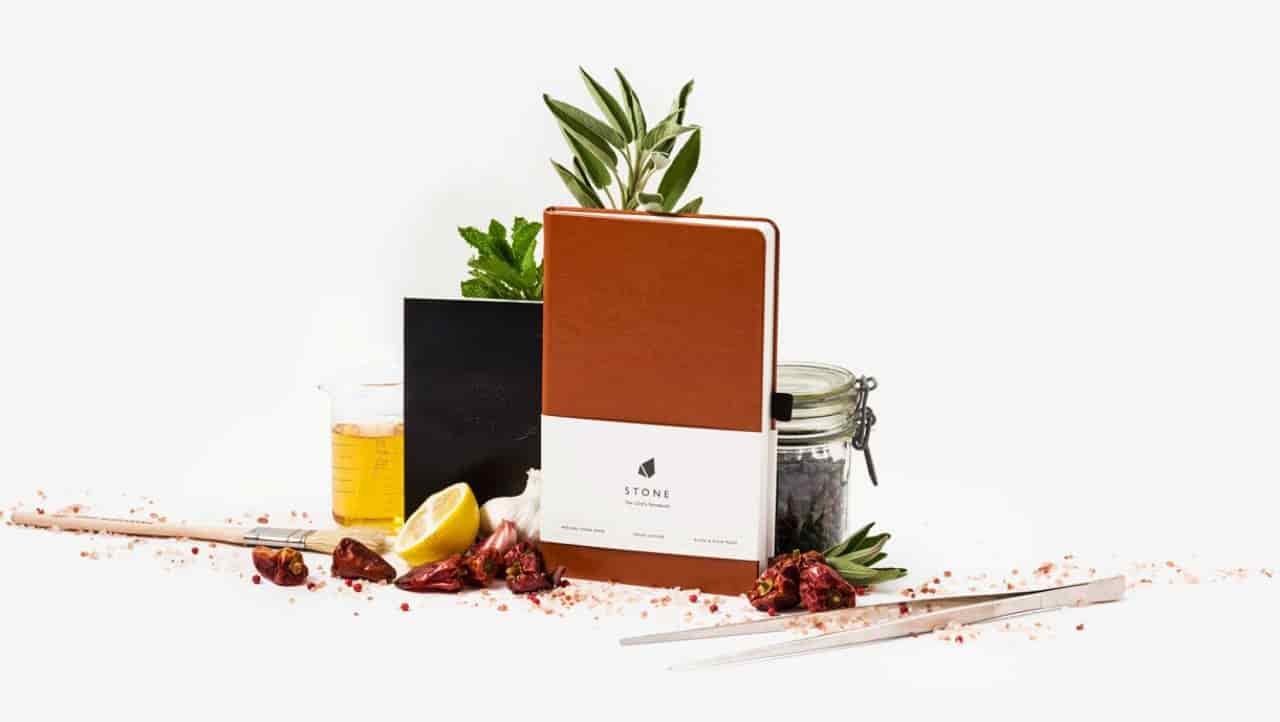 It’s pretty easy to buy one of these impressive, new, Stone Journals. You simply have to go to their website and order one for yourself. They arrive relatively quick depending on where you are. Once ordered, you can usually expect to see it arrive in about a week. Again, this depends on where you are and how remote you might be.

Currently, they deliver to people in the United Kingdom and all throughout Europe. As of January of this year, they began delivering to the United States of America as well. If you’re from any of these locations, why not buy a Stone Notebook today?

If you wish to buy one of these amazing notebooks from the Stone Notebooks brand, you just need to click below.

If you would like your product reviewed and featured on Men’s Gear as well as its vast social media channels, e-mail Joe@Mensgear.net today!

Overlanding enthusiasts who crave luxury and performance will find it all on the Mercedes-AMG G 63 4x4² SUV.

This 2003 Ford E350 custom camper van conversion from Mecum Auctions sports a black exterior with the interior finished in gray.