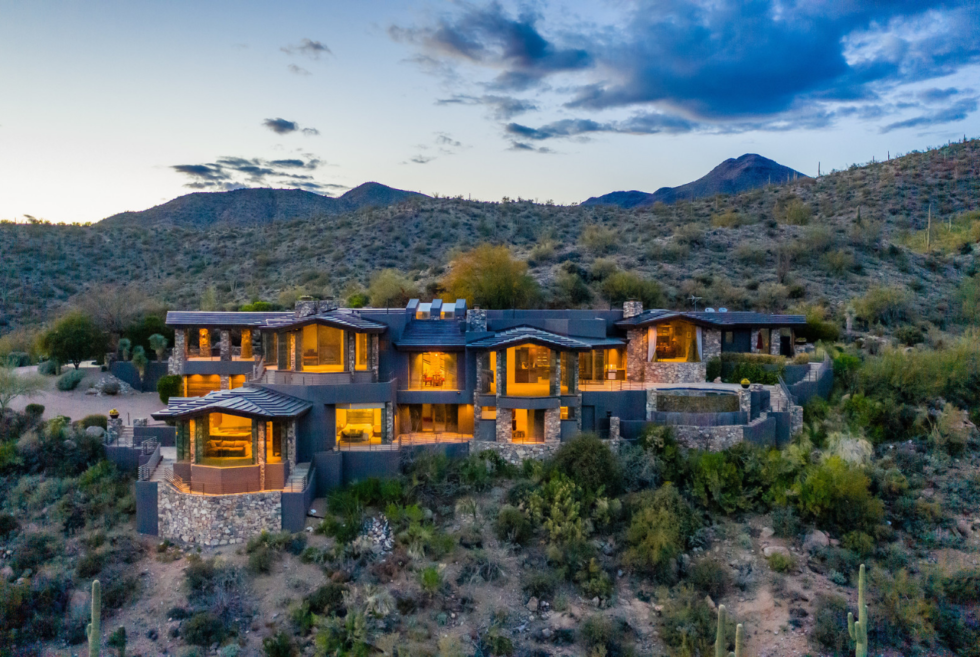 Steven Seagal is selling his Arizona mansion with bulletproof windows for $3.3 million

Lately, we’re seeing a lot of celebrities selling off their magnificent homes. Although we’re not exactly sure why are of them have done so, it might be due to the challenging situation everyone is in right now. The most recent to hit the real estate market for a cool $3.395 million is an upscale mansion in Arizona. As for the owner, it’s none other than the controversial Steven Seagal.

I can still remember watching the action flick Under Siege and his other movies. Each time, I was thinking “who is this badass dude that’s beating up all the other dudes?” In his heyday, the 7th-dan black belt aikido master was an absolute beast when it came to action films. Sadly, allegations of sexual misconduct now leave him in a bad light until today.

What makes his upscale mansion so special has something to do with personal safety. Word is that all the floor-to-ceiling glass windows and walls are bulletproof. It seems Seagal might have some folks that want to take him out. Even without the ballistic protection, the mansion sits on close to 12 acres of property.

The luxury residence boasts a staggering 8,000 square feet of space. Furthermore, it provides sweeping views of the Arizona landscape and the Chiricahua Golf Course. Built in 2001, the hillside home features four bedrooms and five baths. Its construction uses a mix of copper and stone for a rustic atmosphere.

If you fancy viewing his films or other movies, a theatre room can accommodate a large group. When it comes to relaxation, a spa and infinity pool are available. The mansion is just one of many that Seagal has under his name. 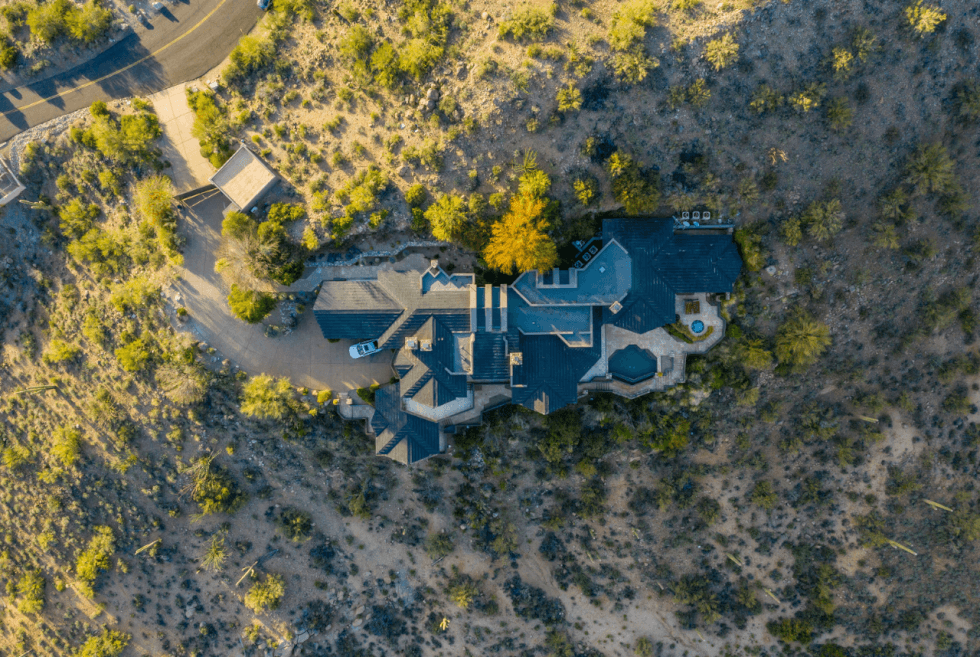 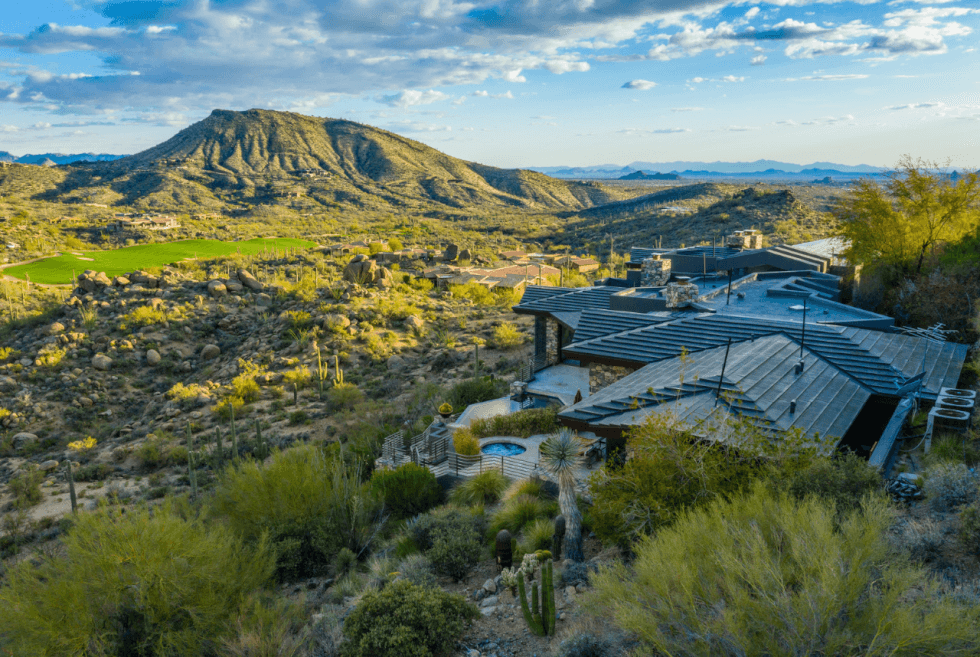 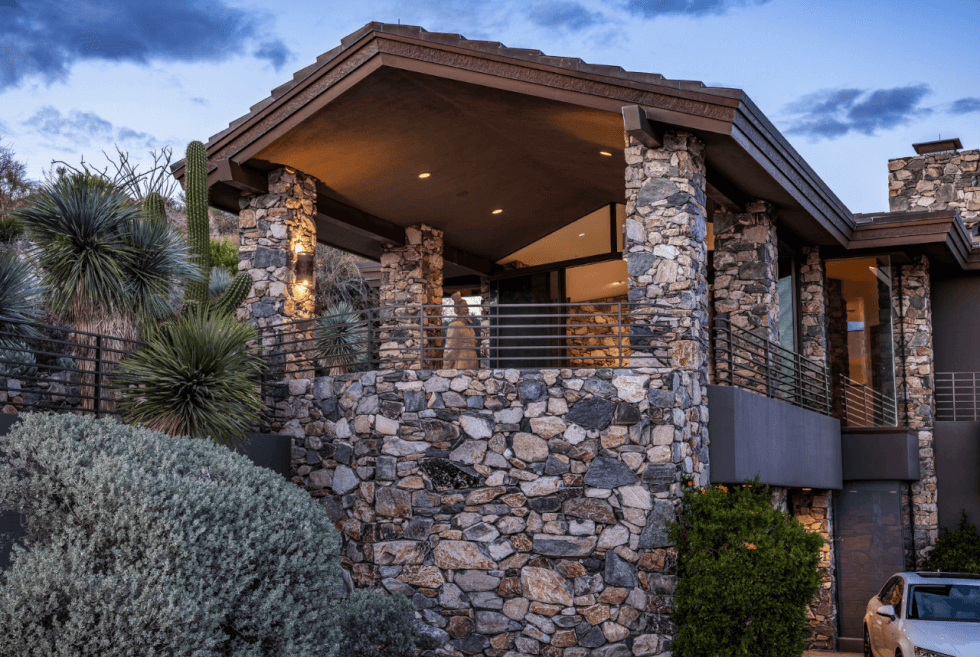 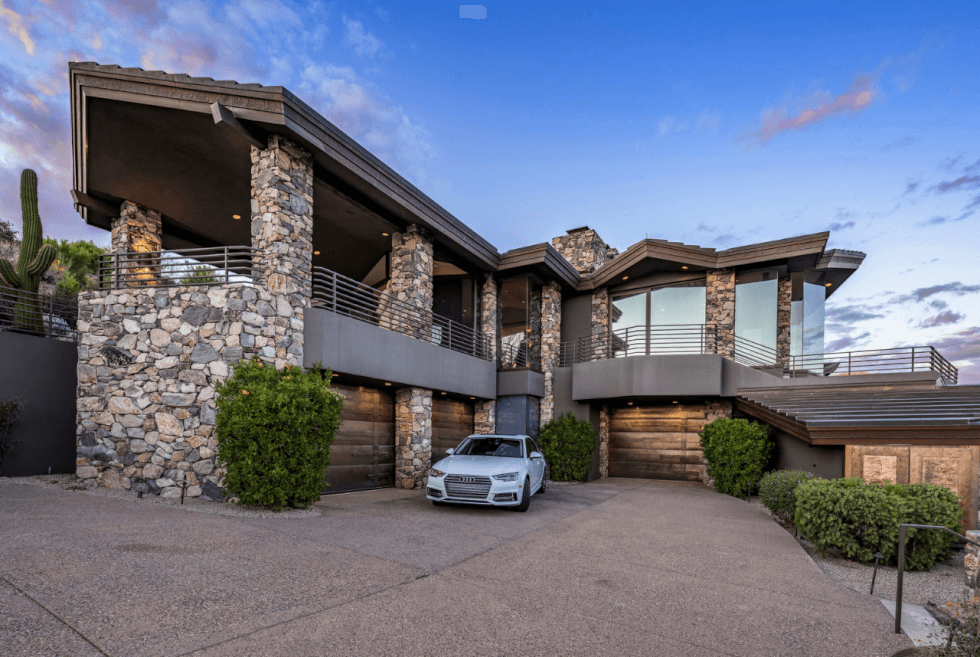 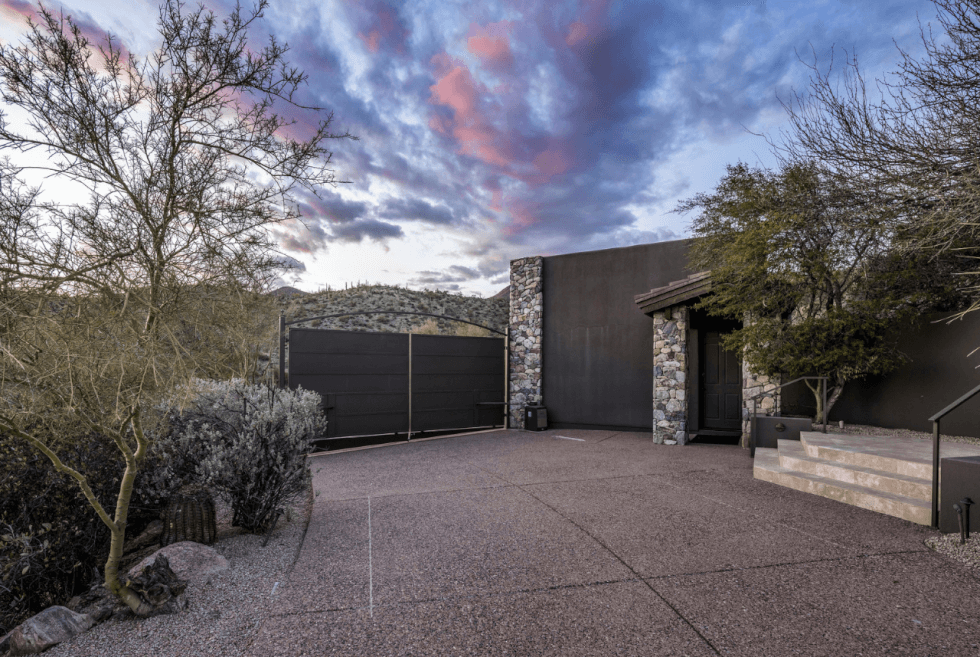 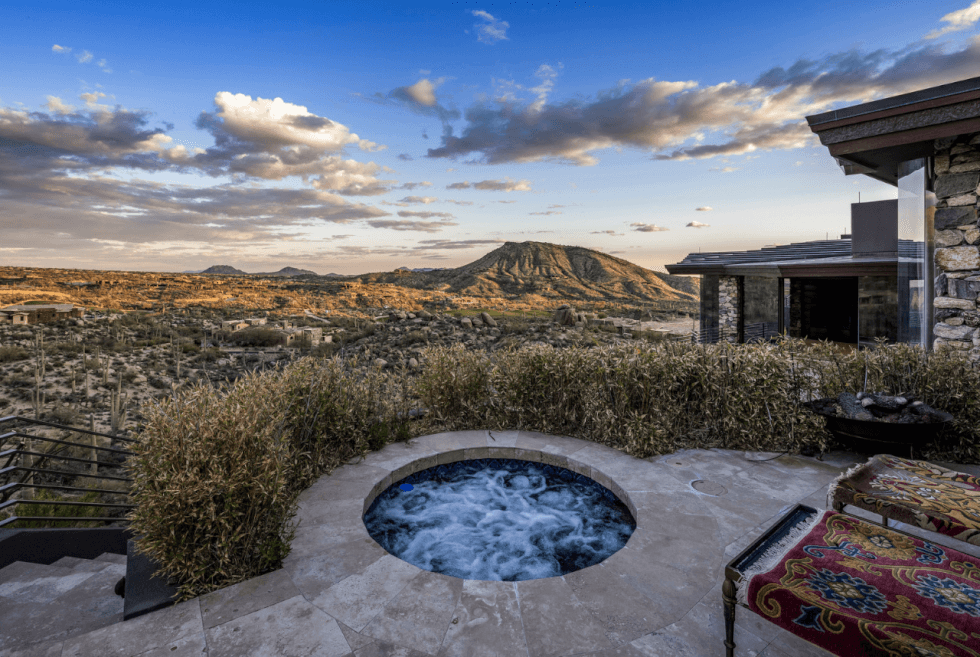 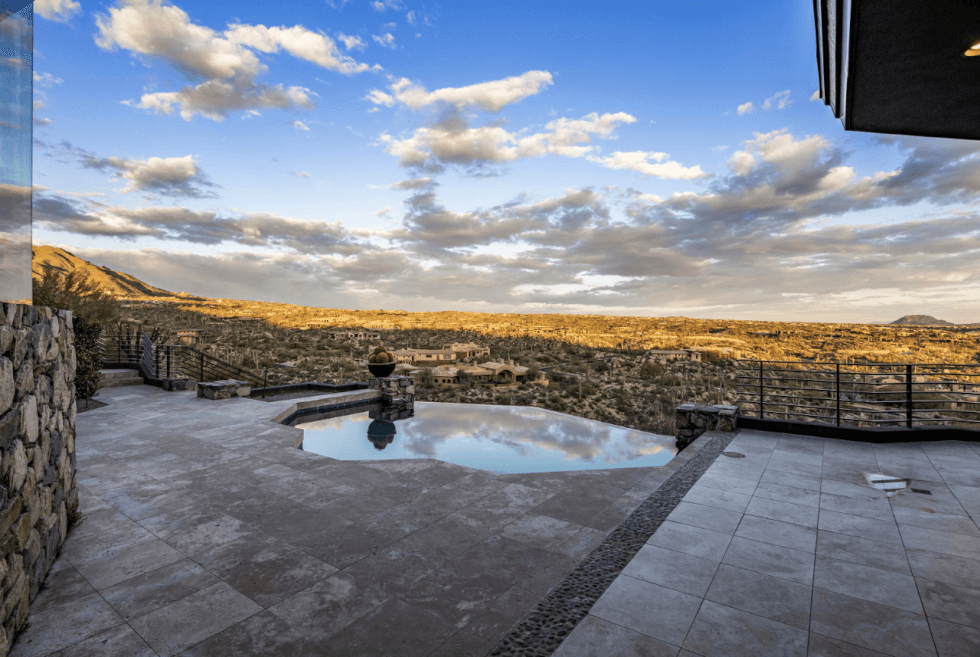 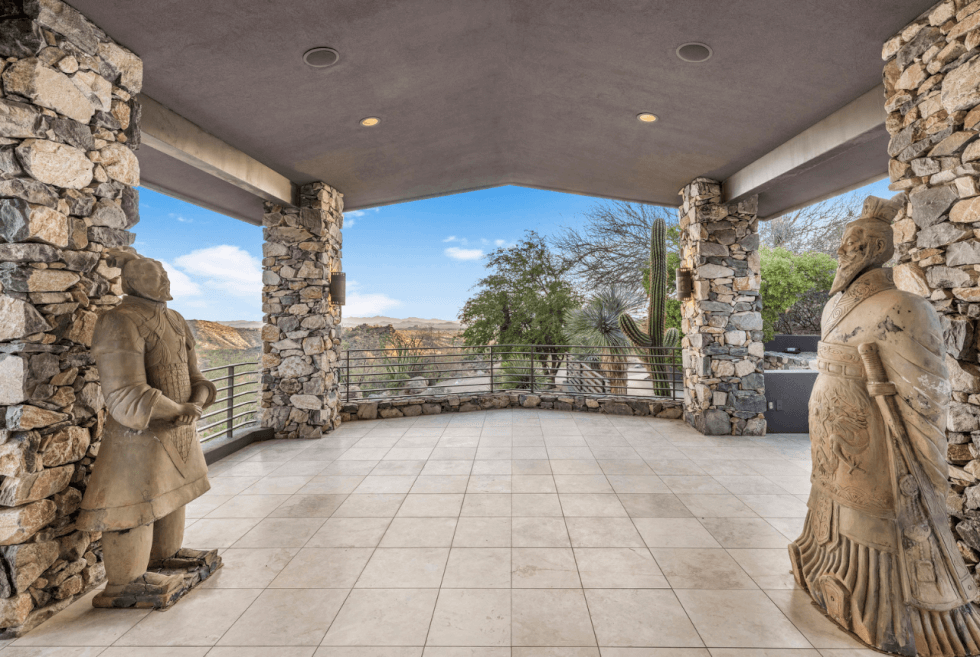 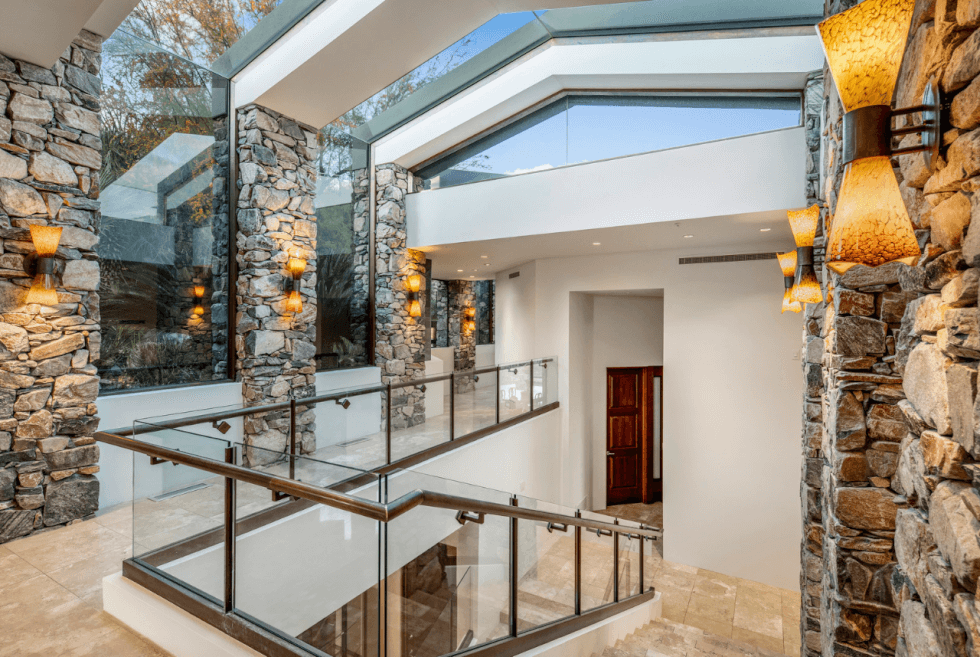 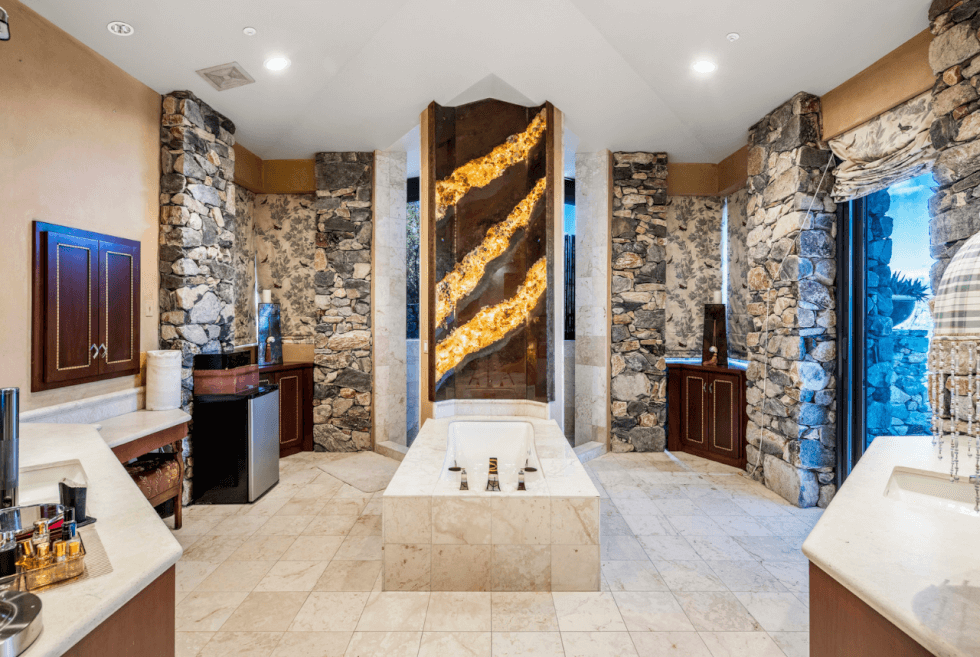 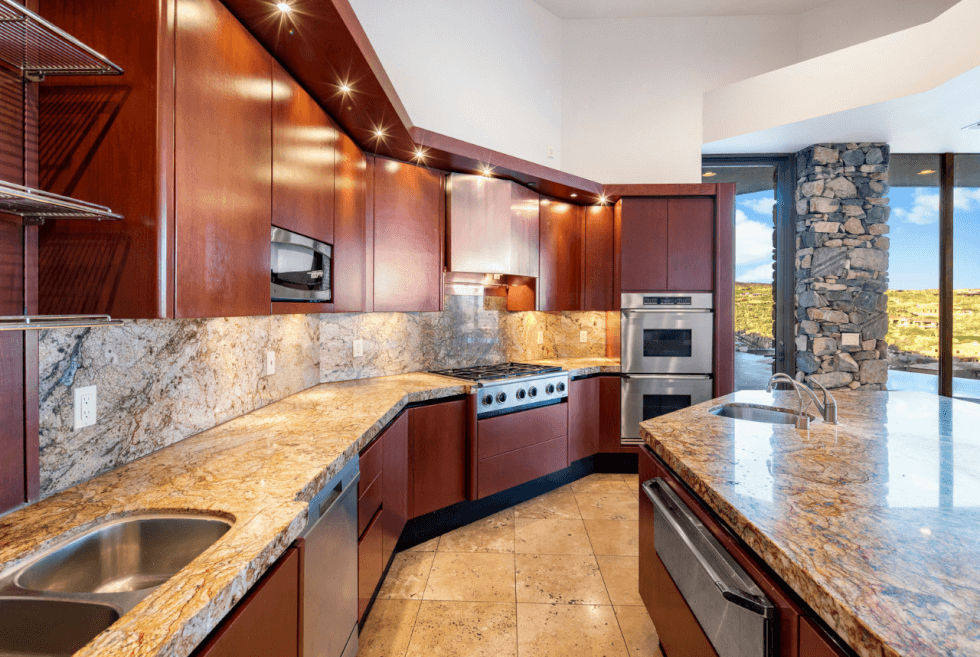 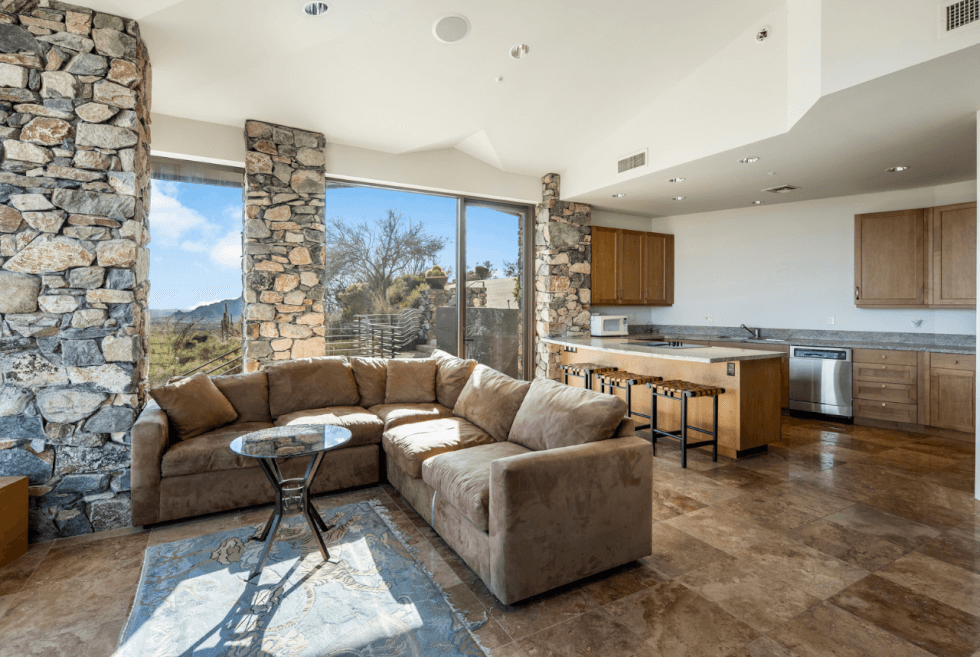 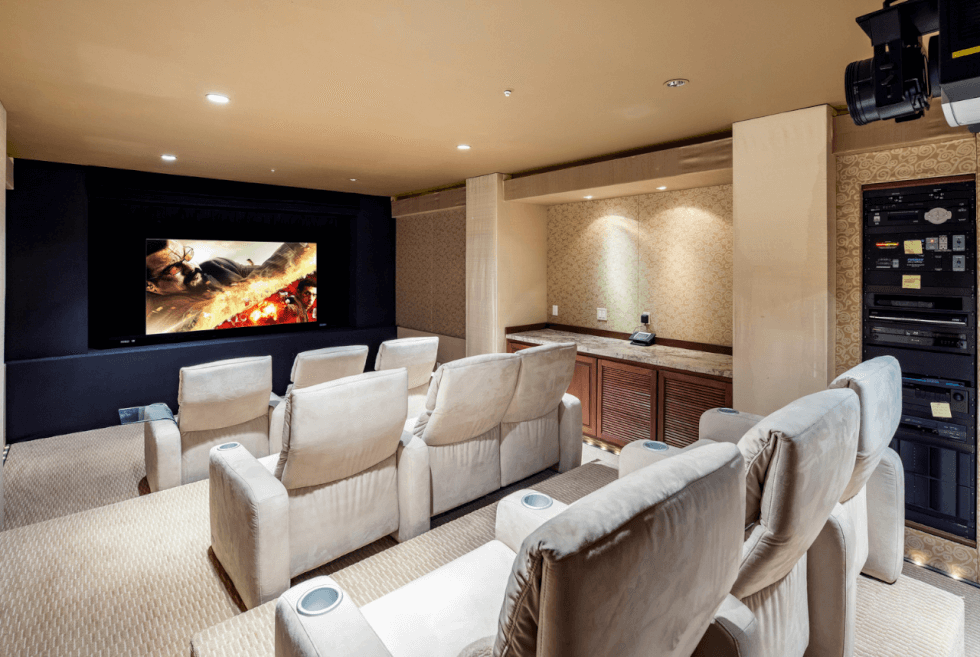 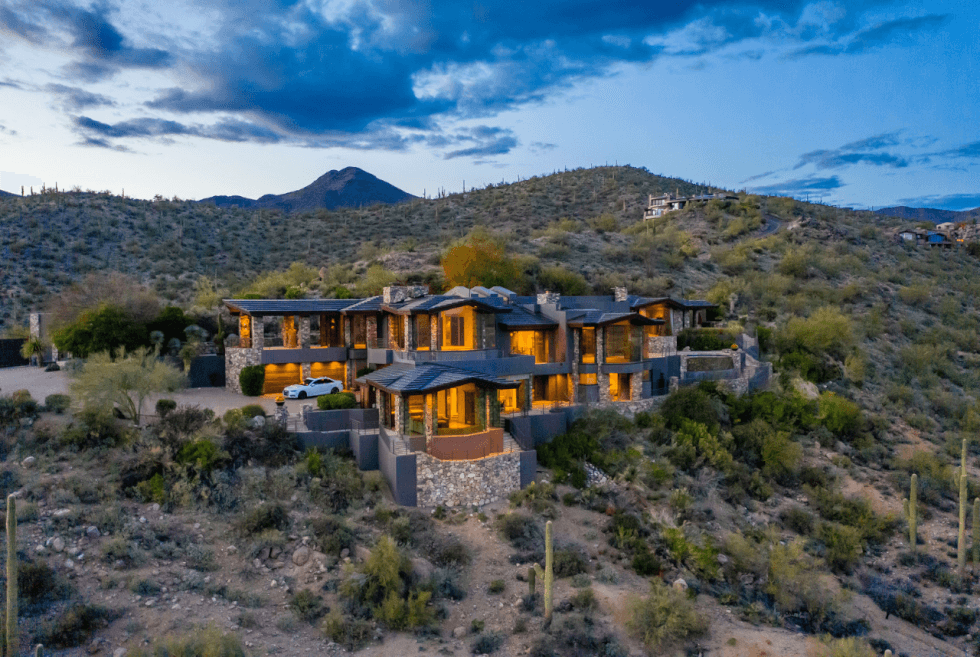 These tear-dropped shaped tents are transparent and each serves a functional purpose. e.g. reading space and sleeping area but unfortunately do not offer protection from the cold and privacy.

According to the listing, the mansion is “a one-of-a-kind Futuristic Palatial Estate inspired by the Blockbuster film Tron: Legacy.”

After a brief preview before, Bentley Residences Miami now shares more about what the luxury residential complex offers.

In addition to the cozy interiors, the Rock Cabins also have spacious covered terraces with two seats, a coffee table, and a hot tub.