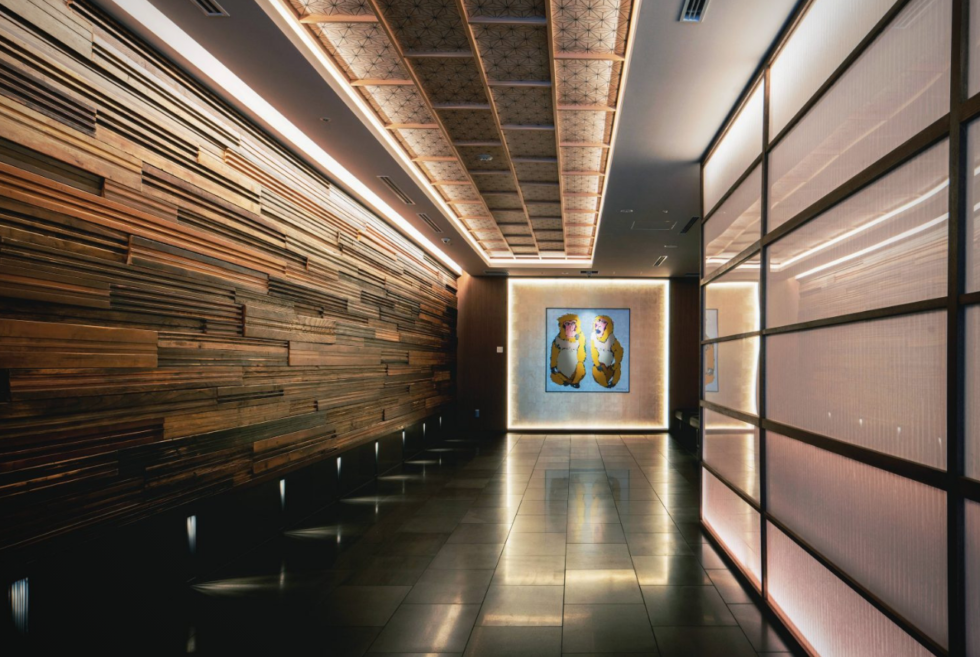 Stay At Noku Kyoto For A Taste Of Ancient Japan

What, really, is the significance of traveling? Is it just taking pictures good enough to be on Instagram? Or is it getting immersed in the cultural and historical tapestry of one place? We’re betting it’s the latter. The Noku Kyoto takes you in ancient Japan. Well, not quite literally.

Located somewhere in the periphery of the Imperial Palace, the Noku Kyoto integrates the city’s 1,200-year heritage. Then it gives it a modern edge and slathers it all over the space, making sure the past melds with the present each day. In effect, the place stands as some sort of a living fossil, where you enter and get a sense and spirit of the cultural fabric of the country back in the days of yore.

The hotel commemorates the ancient culture through its use of materials, fabrics, and artwork. You’ll see soft, wood tones that come accentuated with the calming glow of integrated LEDs. In effect, the hotel boasts 81 minimalist retreats with kimono-patterned headboards that throw it back to traditional Japan.

The lobby cafe is a highlight on top of several highlights in this quaint space. It offers a selection of artisanal brews and eats, from local favorite Maeda to a full breakfast to keep you fed. Japan, more than its culture and history, has become a travel destination because of its perceived quirkiness, kookiness, and off-kilter depiction in popular media. But don’t forget. While these can seem entertaining, it remains important to respect a culture not only for these qualities alone, but also for its place in the context of history. Noku Kyoto reminds us of that. 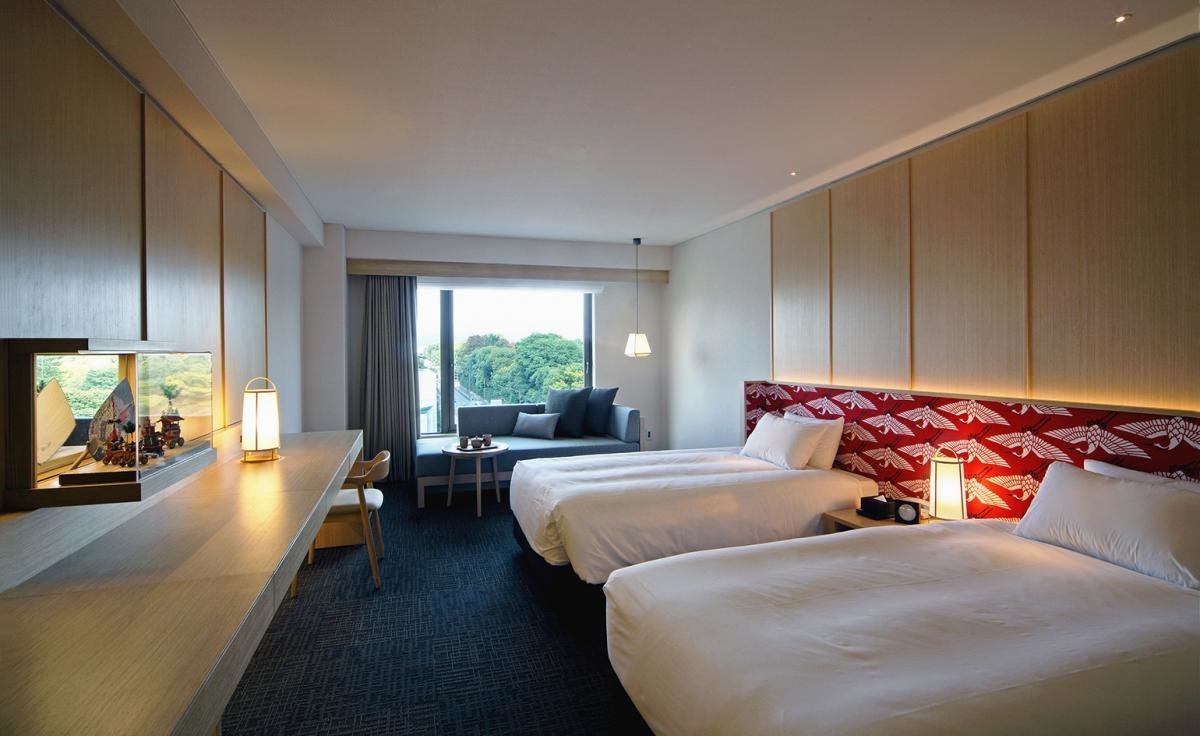 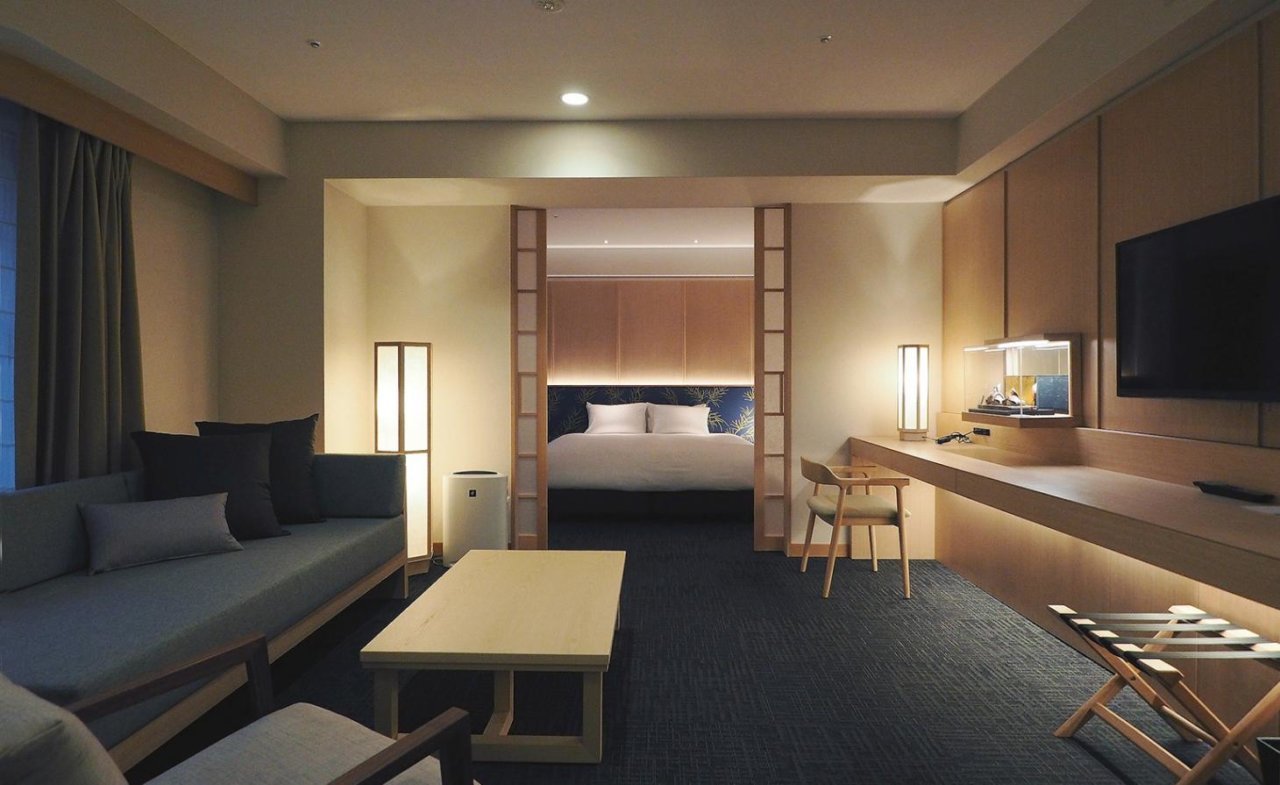 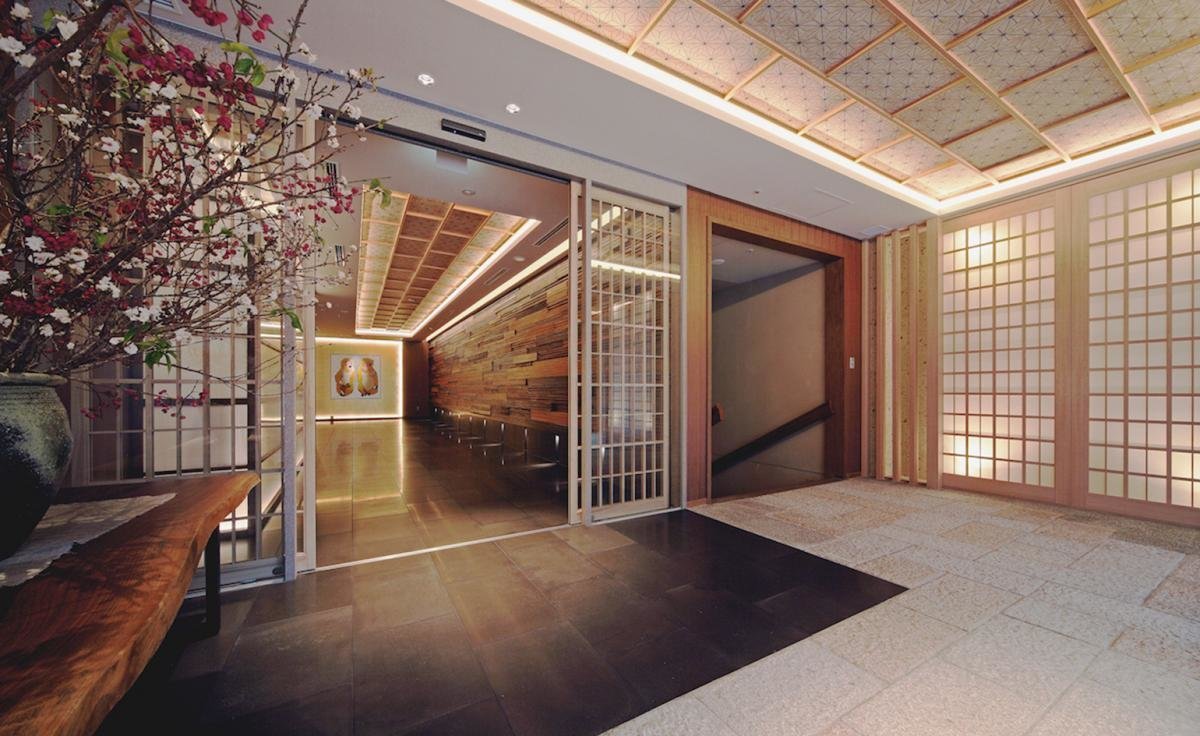 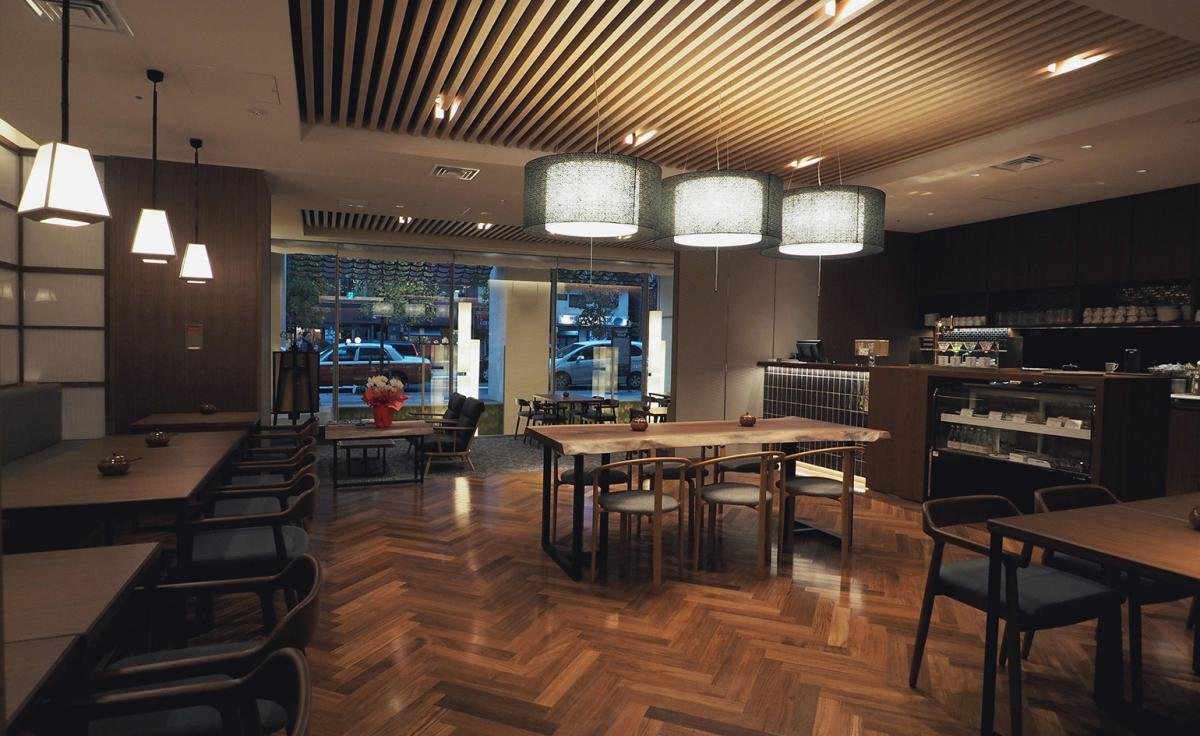