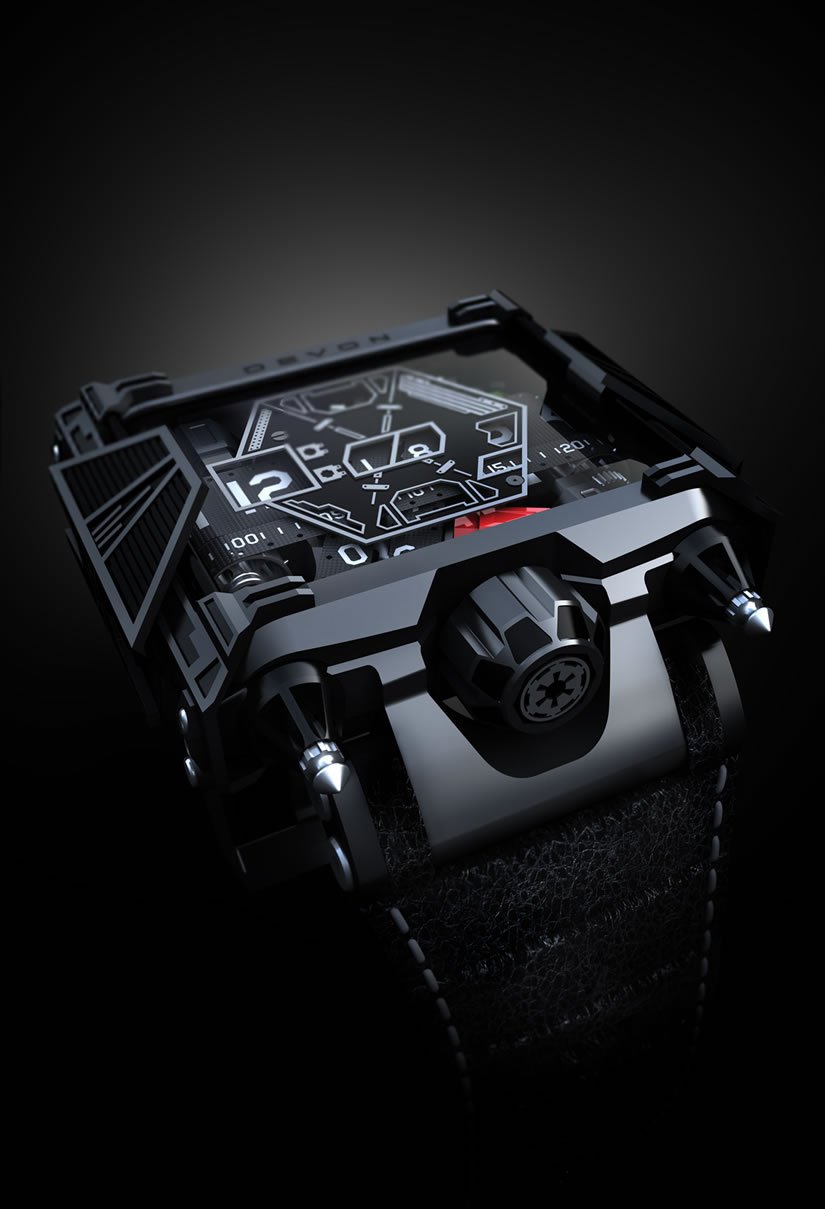 Star Wars by Devon Luxury Watch for the Geek in You

A perfect brand collaboration such as this one only happens once in a thousand (light) years. While the second half of that statement is a bit of an overstatement, the fact still remains that a Devon|Star Wars partnership is a match made in heaven. 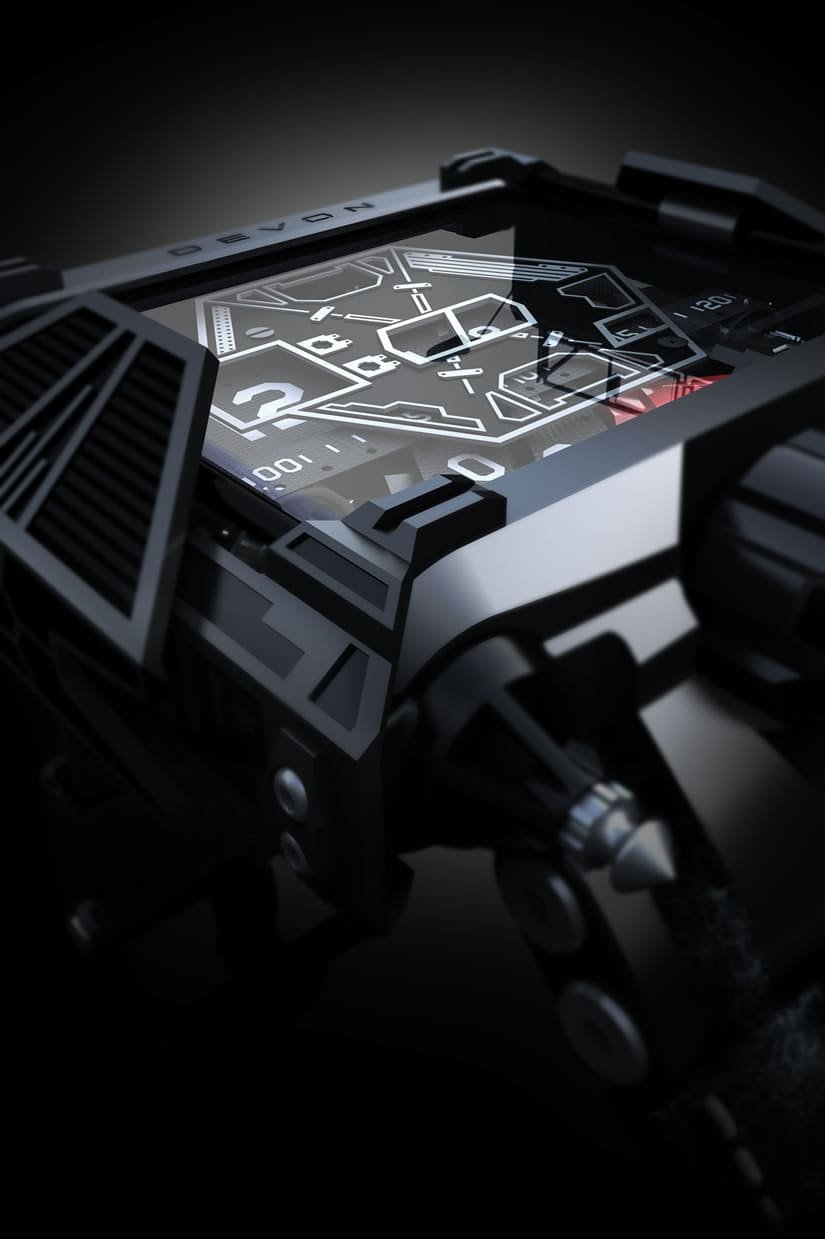 As company founder and creative director Scott Devon explains it, the technology for Devon luxury watches did not exist, and had to be invented from scratch in order to bring his vision to life. This exact same visionary spirit was what made the fabled Star Wars series the legend that it is. Having the two brands work together on a product was obviously bound to be a spectacular success.

The watch was made using aerospace-grade materials, such as glass-reinforced nylon belts. The circuit boards inside the limited edition timepiece are aptly described as “kinetic engineering masterpieces”, and the design is everything a Star Wars fan would want it to be. According to the watchmaker, using Darth Vader as the source of inspiration was the obvious route to follow. Not only is he one of the most iconic characters in the film, but he also is an excellent example of humans interfacing with machines. 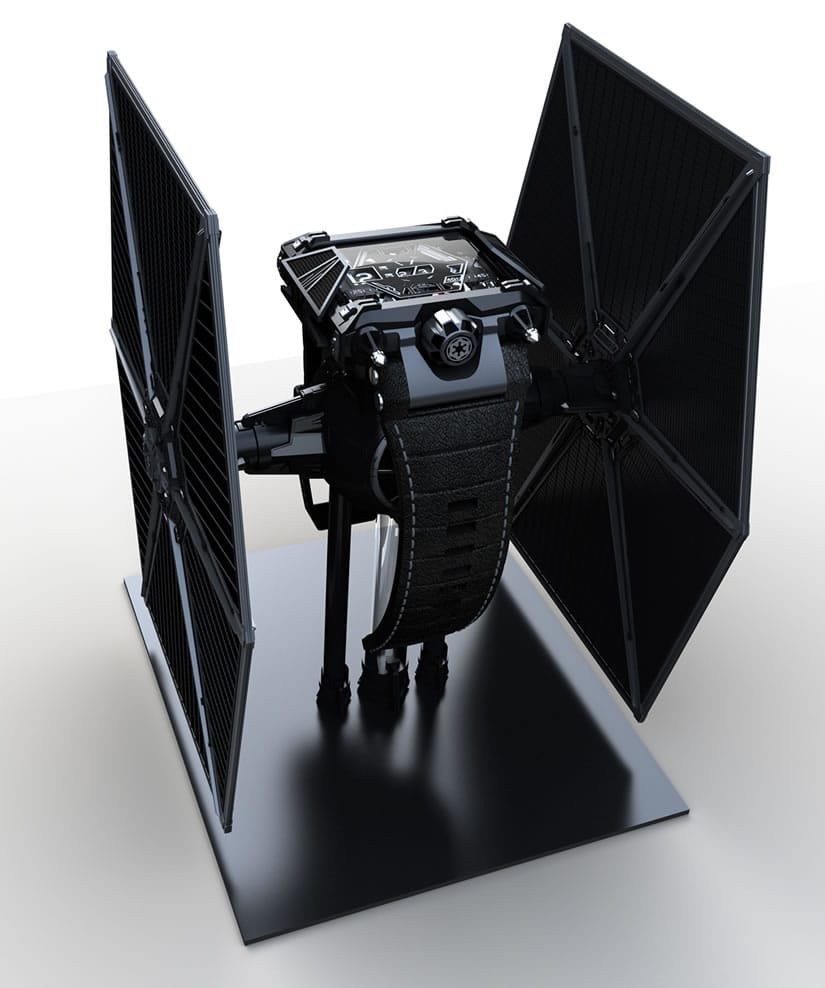 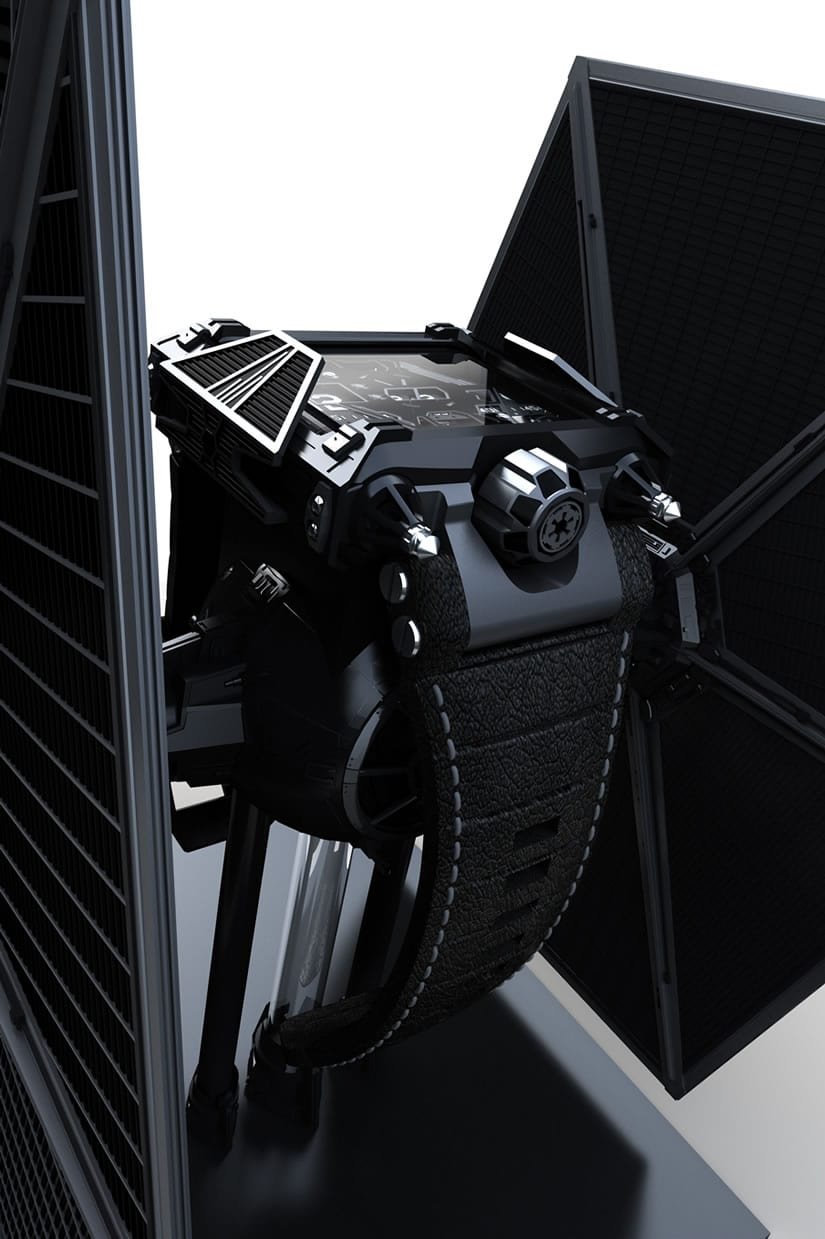 The angular case is made of stainless steel and coated with black DLC. The amount of thought and planning that went into the concept becomes apparent as one notices the numerous Star Wars-related details which were seamlessly integrated into the design. Stylized TIE Fighter spacecraft wings flank the case, which is connected to the lugs by tiny aircraft turbine intakes, which in turn feature silver screws similar to those on Darth Vader’s helmet.

The Galactic Empire logo on the crown ties everything in nicely. Finally, the ribbed leather strap was carefully manufactured to replicate Vader’s gloves. The Star Wars by Devon luxury watch is a limited edition model, with only 500 units having been scheduled for production over a two-year period. One of these stunning collectibles will set you back $28,500.

Tom Beckbe's Tensaw ES boasts a durable and weatherproof waxed cotton shell perfect to arm yourself with when the temperature is between 30°F—60°F.

Check out our list of the best waxed canvas jackets, but keep reading all the way to the end to learn everything you need to know!

Outerknown's Skyline Half Zip Popover is made from recycled polyester with the yarn made out of regenerated fishing nets and other nylon waste.

Marine Layer's Saturday Linen Beach Short is a double cloth short in pure cotton, garment-dyed for a broken-in look, and stonewashed to softness.