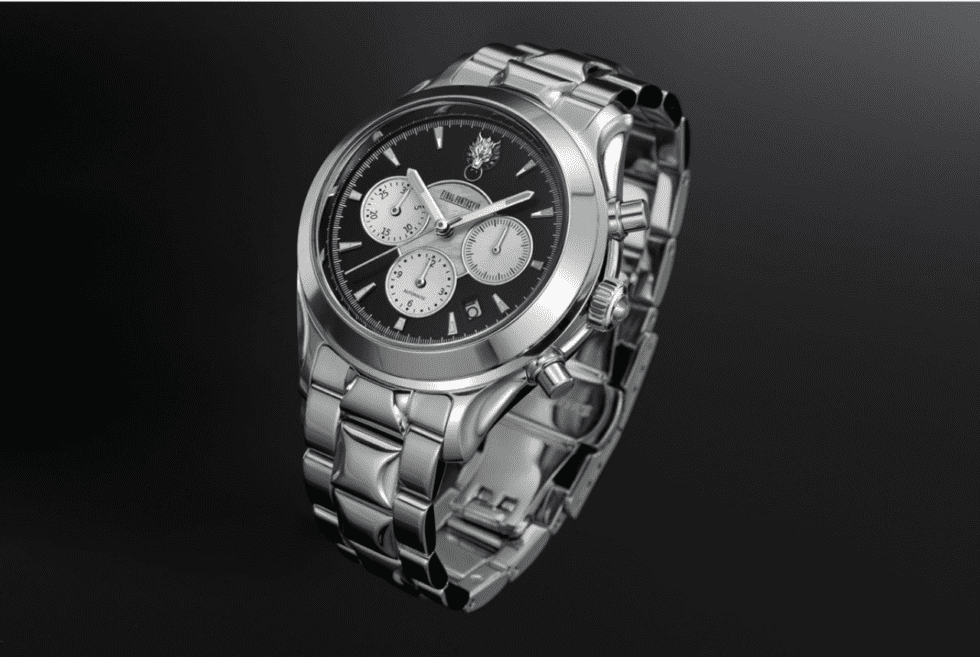 Some of you might be thinking that the biggest reveal during the 2019 Electronic Entertainment Expo is Microsoft’s Project Scarlett. However, it seems that the official Final Fantasy VII Remake announcement ranks higher. The publisher gave fans everything that they’ve been hoping for. Juicy tidbits such as the release date, gameplay overview, in-game footage of the lovely fan-favorite Tifa. Moreover, we also caught a glimpse of the game’s badass antagonist Sephiroth. Fortunately, die-hard fans have one more thing coming, which is the Square Enix X Seiko Final Fantasy VII watch collection.

According to reports, this limited edition collection will feature two models. Each of the two variants represents a key character in the game. The Cloud Strife model arrives with a stainless steel case and bracelet. Meanwhile, the Sephiroth model likewise dons a stainless steel construction albeit with a sinister coat of black.

The chronographs both feature a mother-of-pearl design central disk that represents the Mako energy in the game. Another awesome detail is visible on the crown of each watch. Designed to look like Materia, the Cloud Strife version bears a blue sapphire crystal, while the other uses onyx.

The subtle accents do not end there just yet, because the former also the Cloudy Wolf emblem on the 12 o’clock position. In contrast, the Sephiroth edition touts the one-winged angel emblem and what looks like one of his pauldrons on the left-most sub-dial. Both models feature a transparent case back that reveals a rotor with Roman numeral emblem for seven. Long-time fans of the franchise will definitely want to get their hands on these highly-collectible pieces. The Square Enix X Seiko Final Fantasy VII watch collection does not come cheap. Each one costs $2,499.99 and will be a limited release. 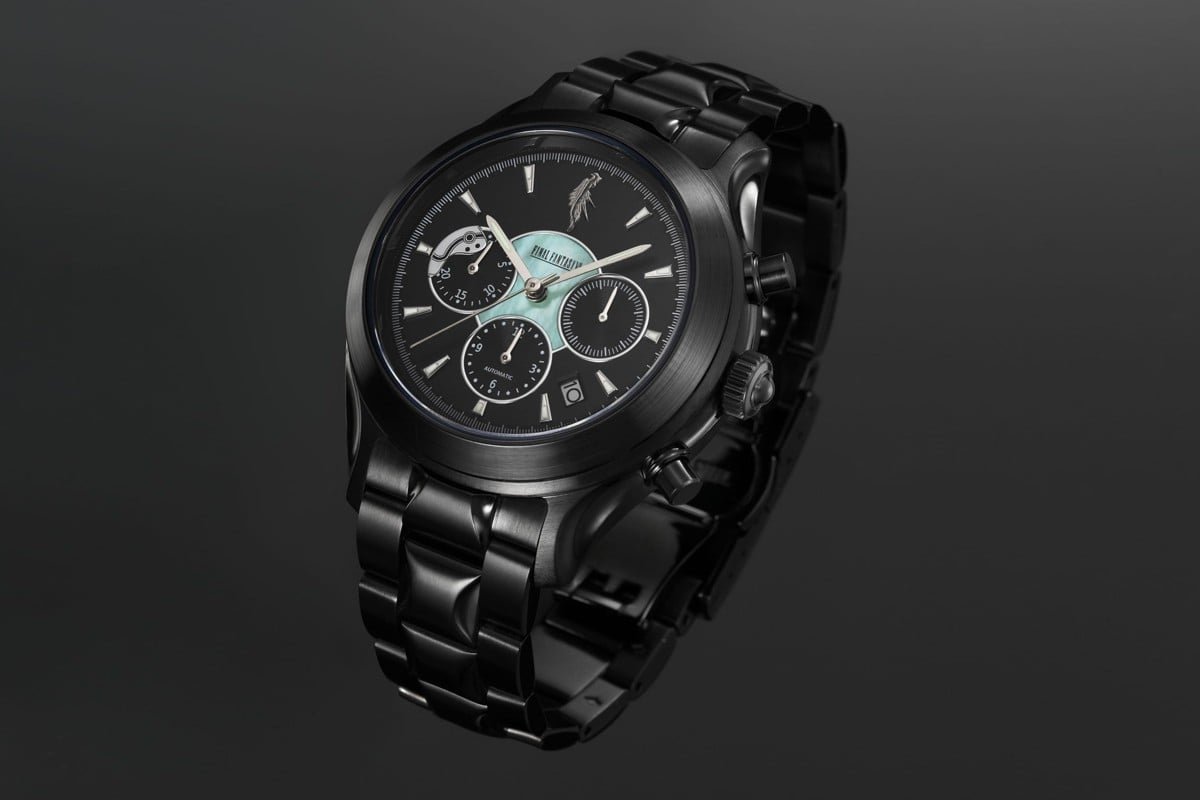 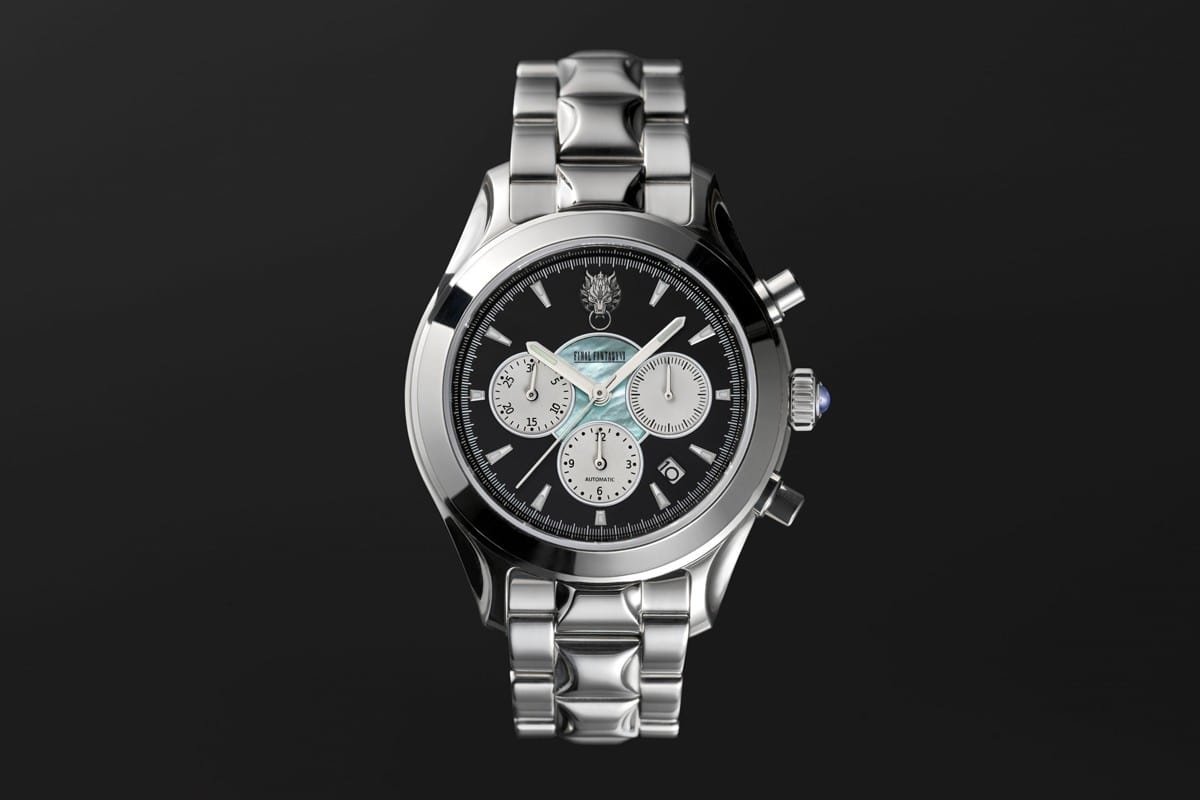 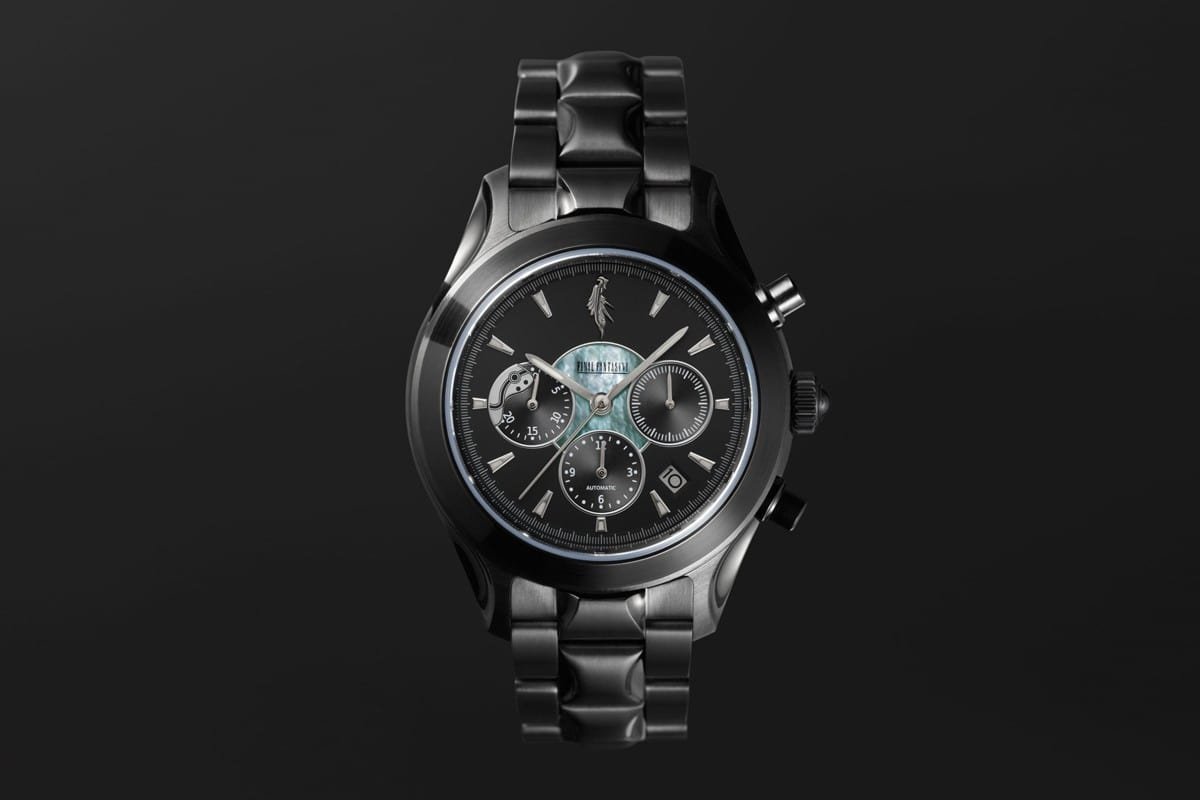 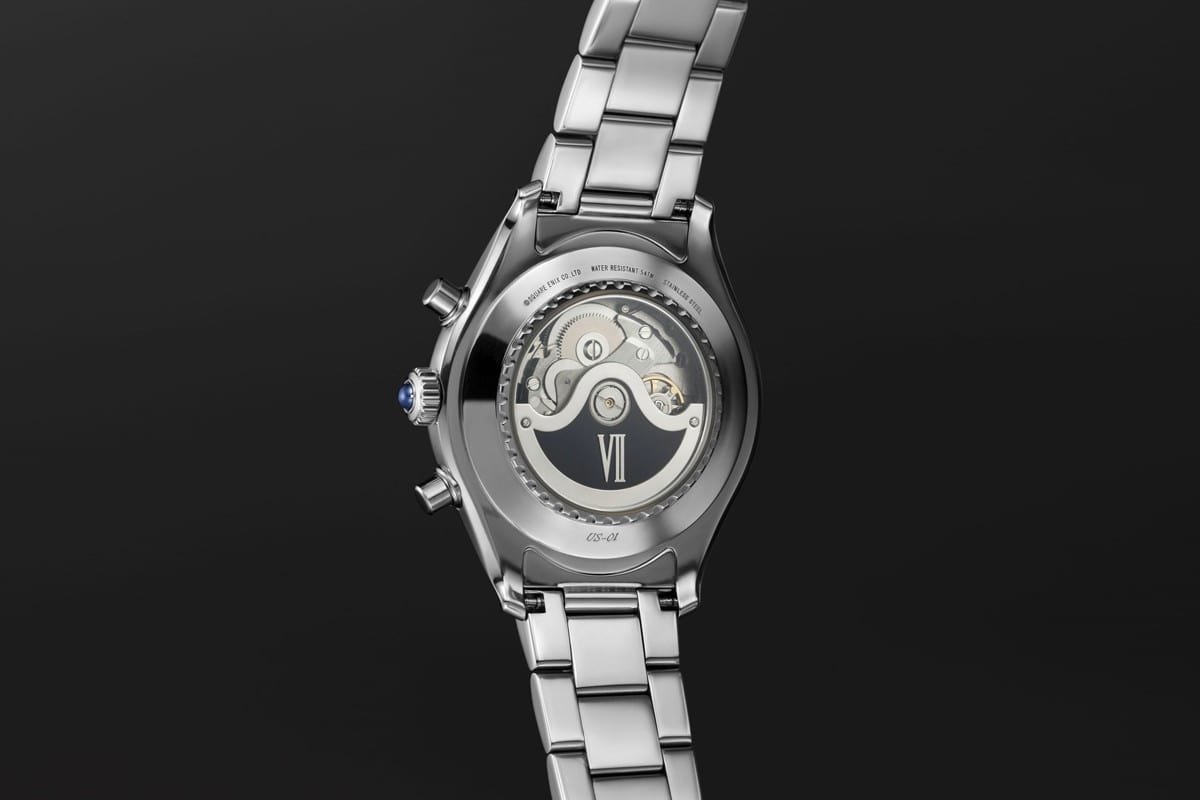 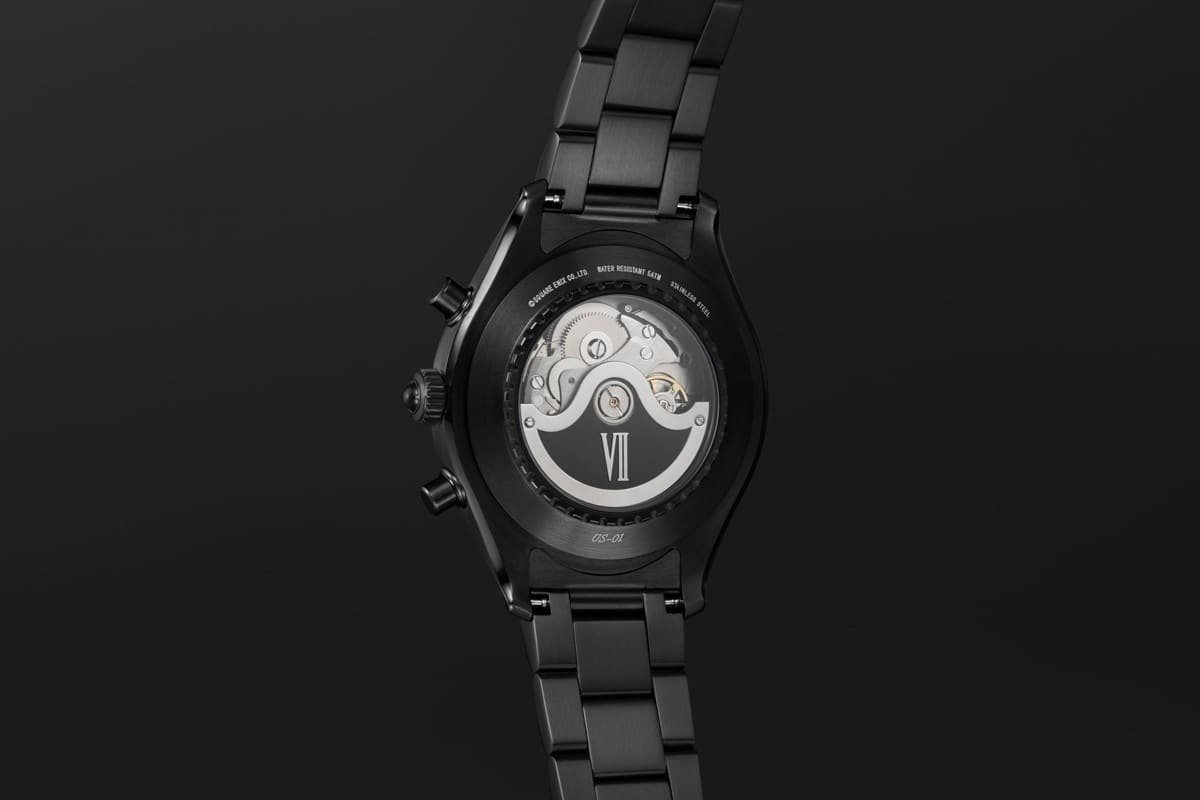 Allbirds’ Tree Dasher Relay Is Made From Sugarcane and Eucalyptus Trees