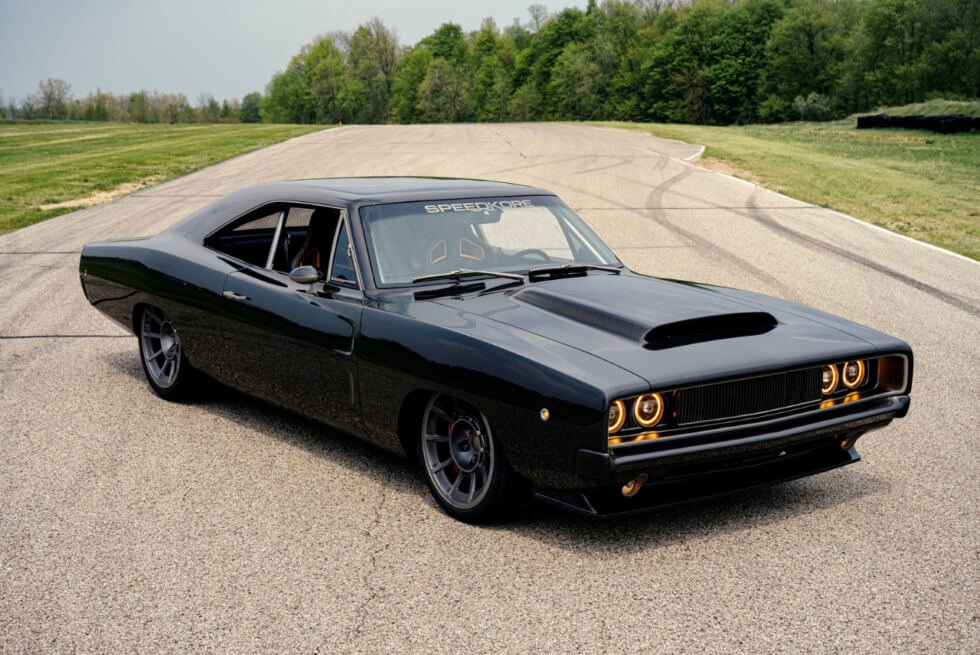 Just like how BRABUS prefers to work on vehicles from Mercedes-Benz, SpeedKore specializes in Dodge Chargers. If you want a bespoke build of the legendary muscle car, look no further. In fact, we have already featured several of their classic creations such as the Tantrum, Hellraiser, and Hellacious F9. For its latest project, we have the Hellucination.

We’ve intentionally left out the 2019 Dodge Charger Pursuit they worked on in partnership with Magnaflow due to its modern silhouette. Instead, we want to highlight their awesome restomods, which deliver an equal measure of nostalgia and jaw-dropping performance.

Since SpeedKore has a reputation to uphold, you know that this machine will blow all expectations away. The Hellucination is a commission by Stellantis Chief Design Officer Ralph Gilles. The shop starts with a 1968 Dodge Charger as the donor vehicle. It boasts a custom frame with a roll cage and perimeter reinforcements.

The two-seater is outfitted with carbon fiber wheel tubs, flooring, front-hinged hood, and more. All of its bumpers sport SpeedKore valences, while the front gets a bespoke spoiler. Dapper Lighting LED headlights and taillights now frame both ends of the vehicle. Fog lights are likewise visible below the grille.

That hood scoop is there for a reason. The Hellucination is equipped with a 1,000-horsepower 7.0-liter Dodge Hellephant V8 that can generate up to 950 lb-ft of torque. SpeedKore pairs this to an 8-speed ZF automatic gearbox.

It features two of 19” x 9.0” Custom HRE Hellucination wheels for the front and 20” x 12.0” on the rear. All are shod in Michelin Pilot Sport 4S tires. Gabe’s Custom Interiors to give the cockpit a clean modern makeover. Each seat has Race Quip four-point harnesses installed. Overall, this is one powerful, menacing, and sleek ride. 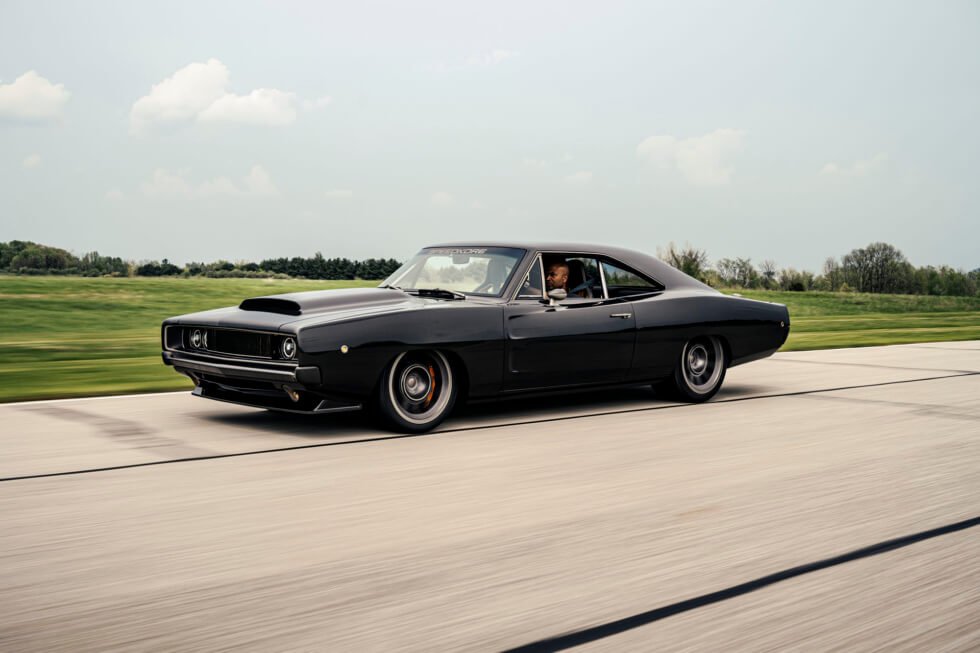 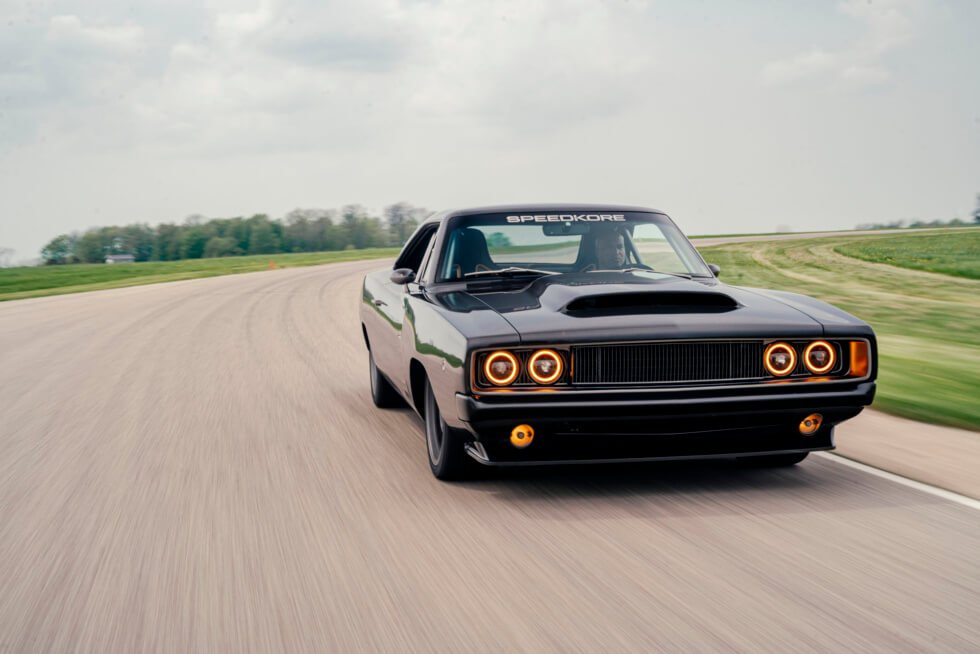 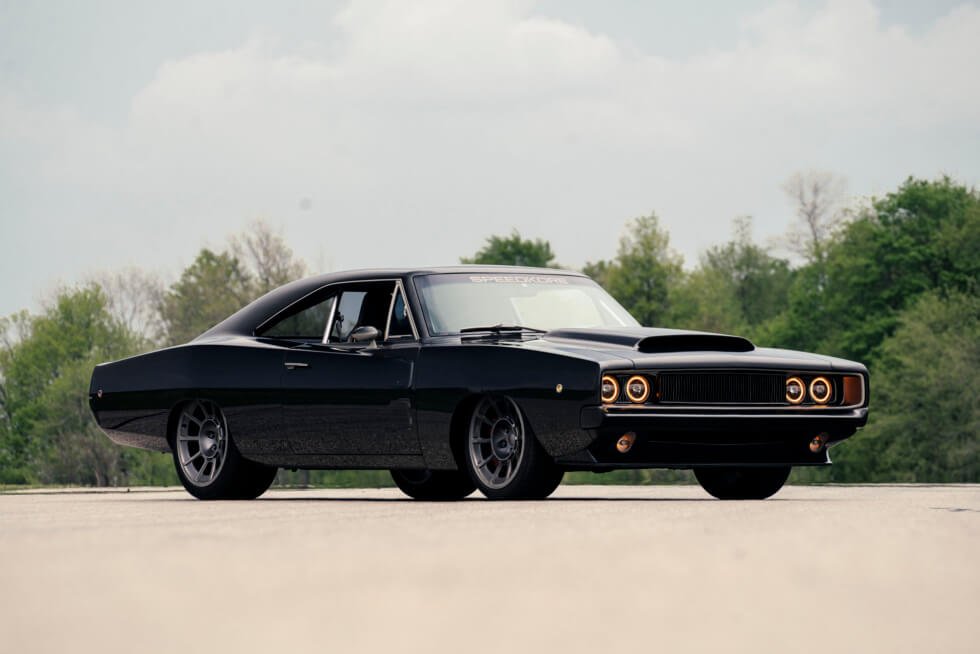 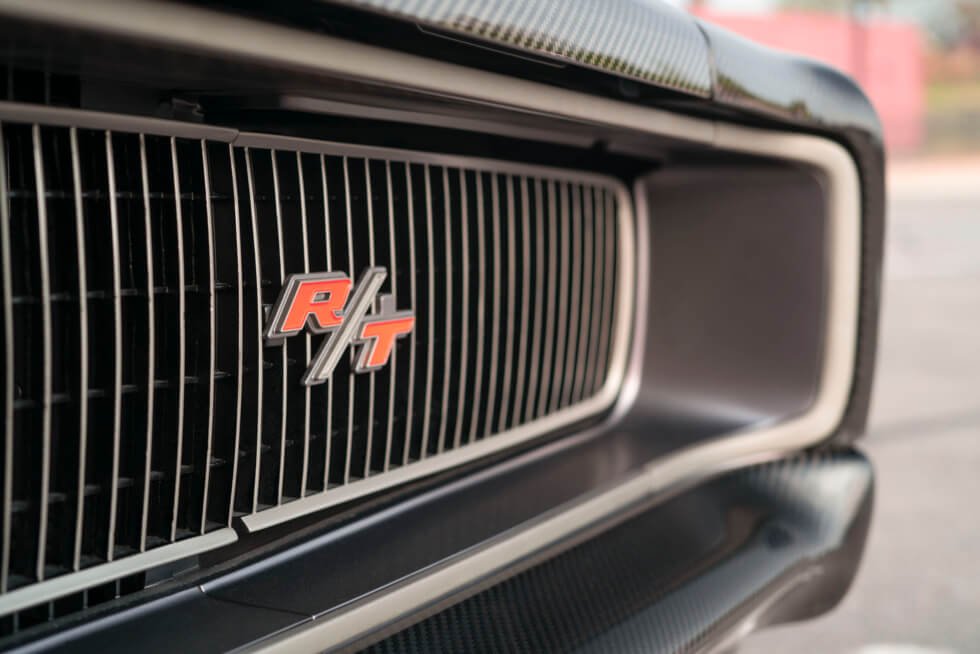 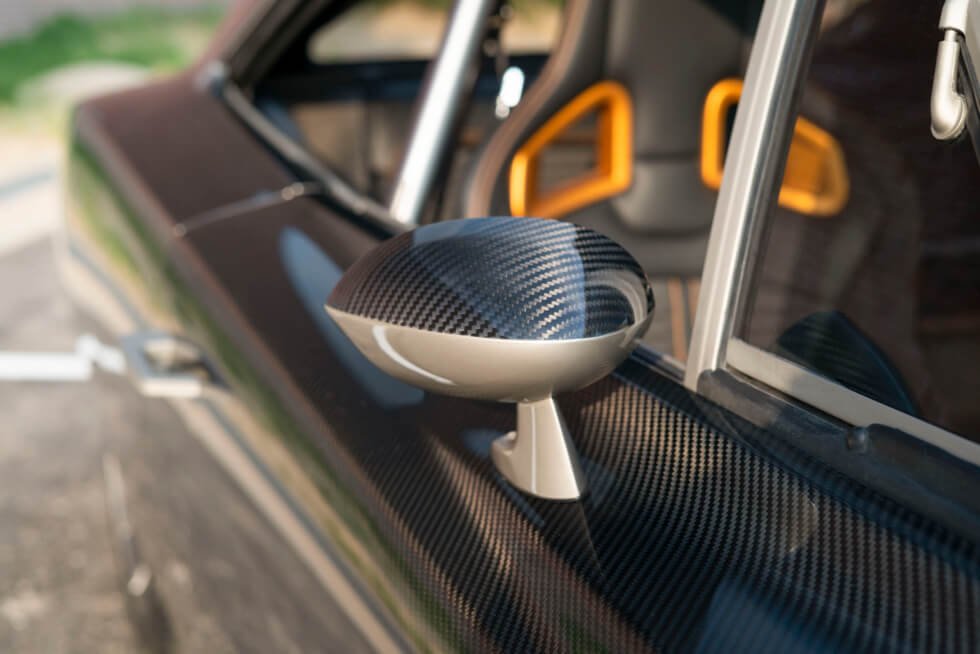 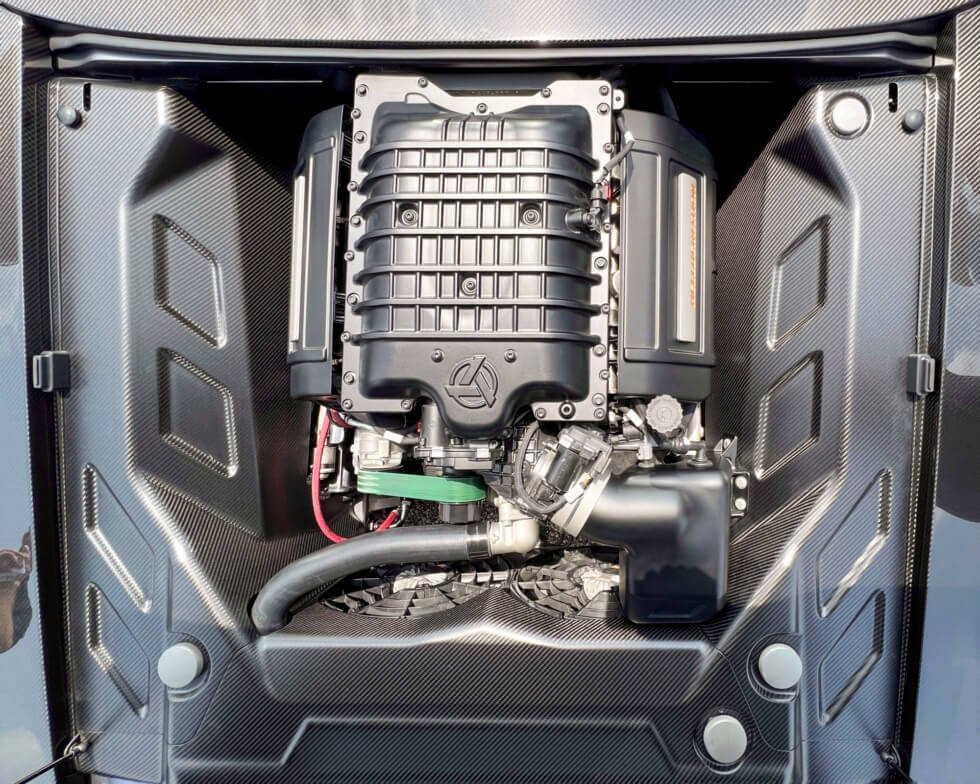 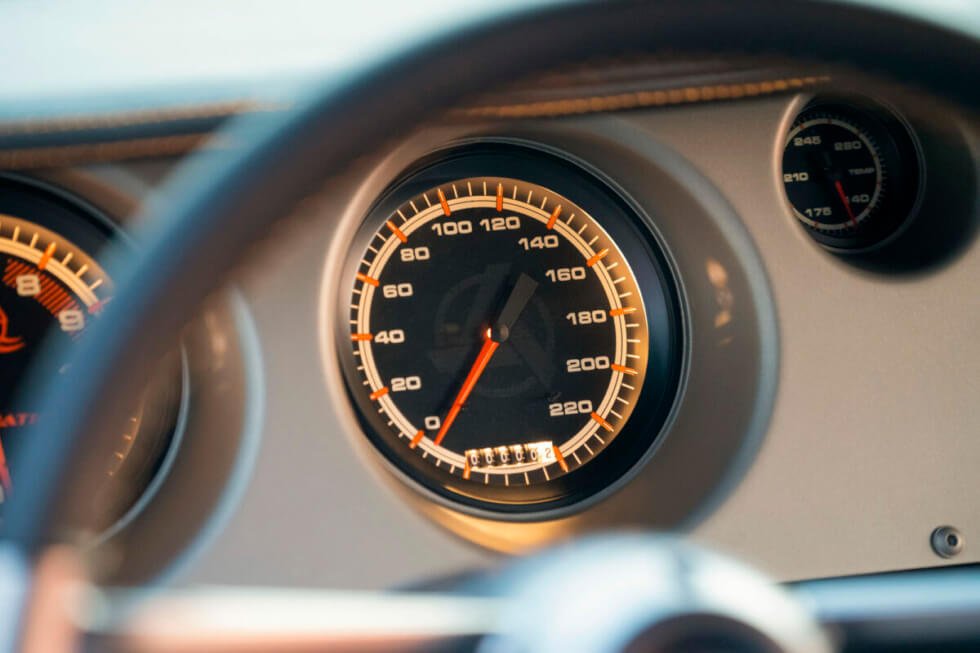 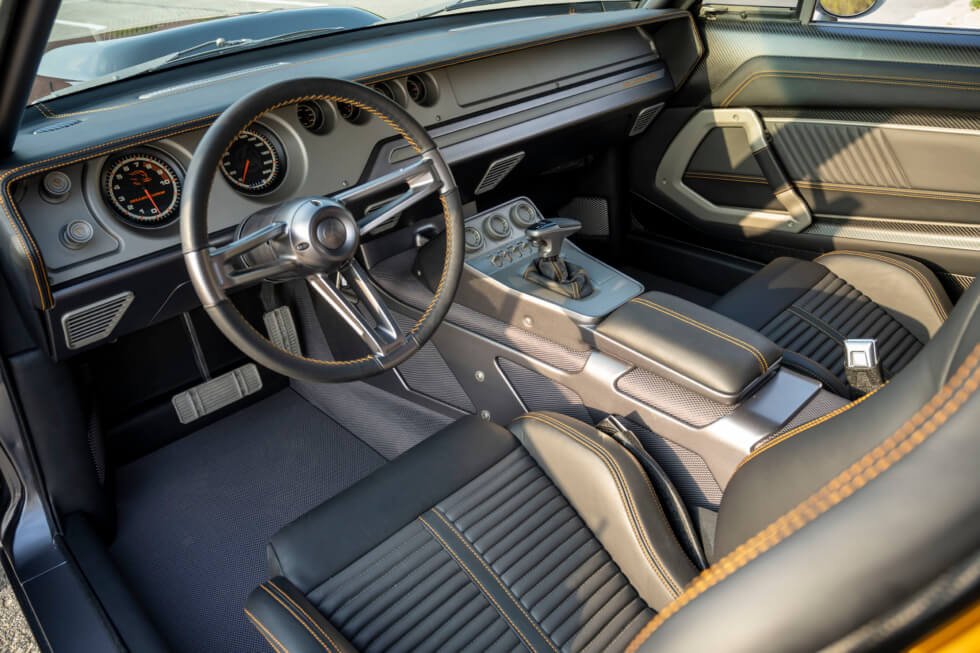 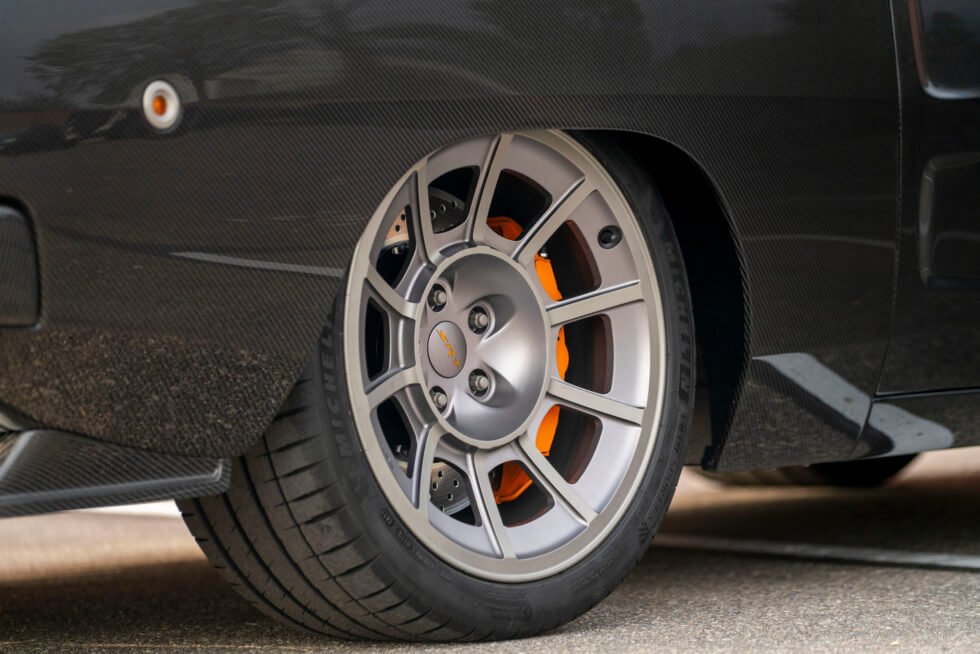 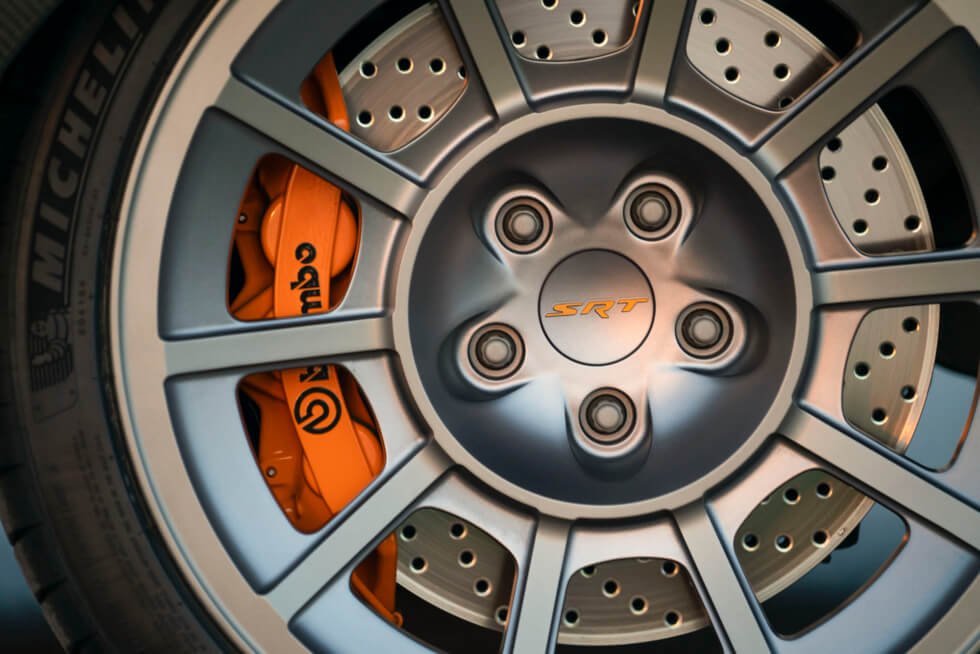 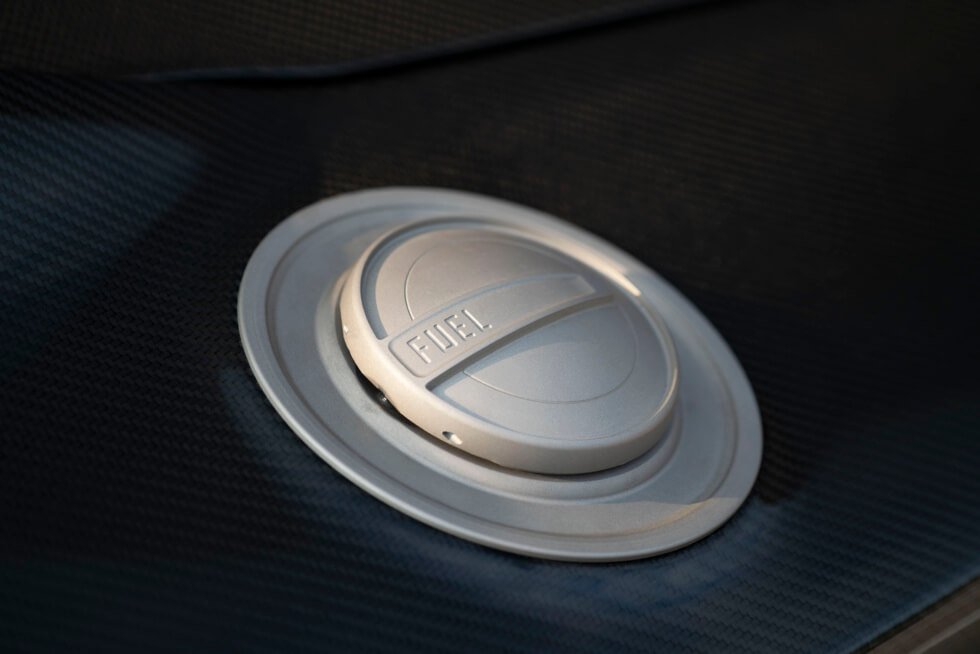 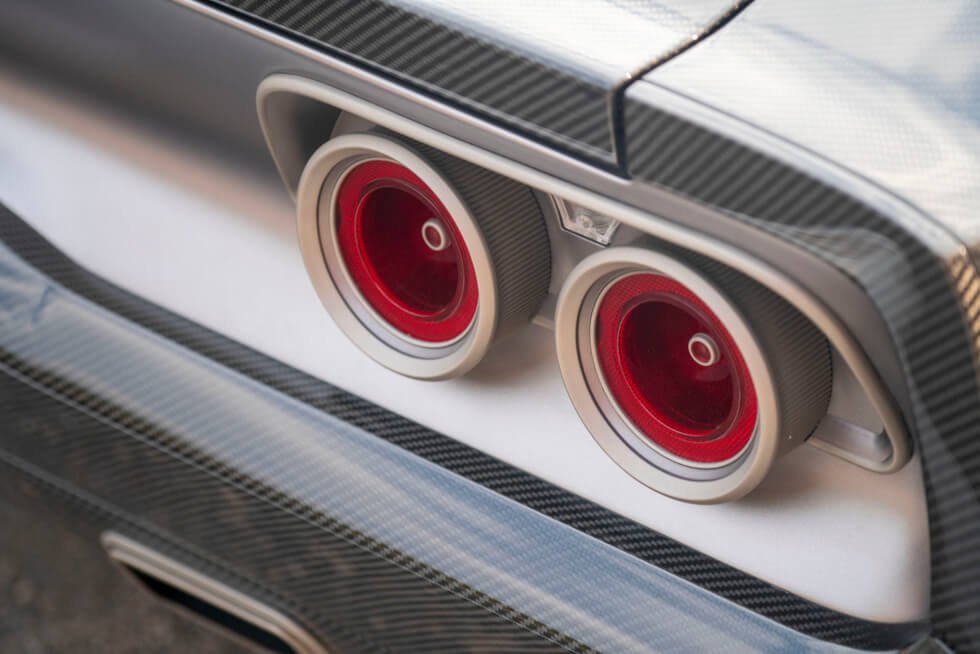 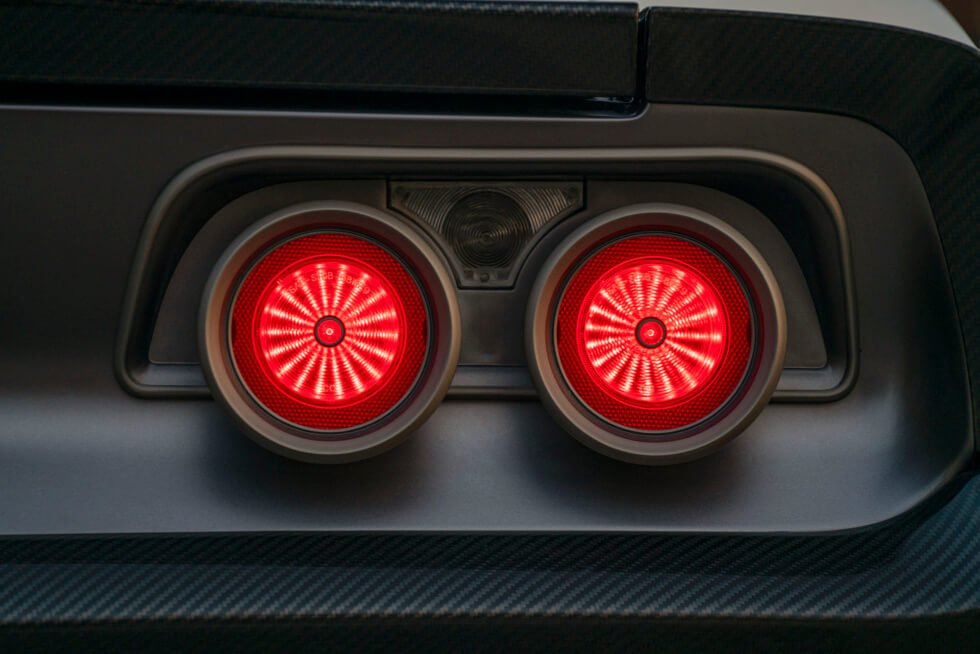 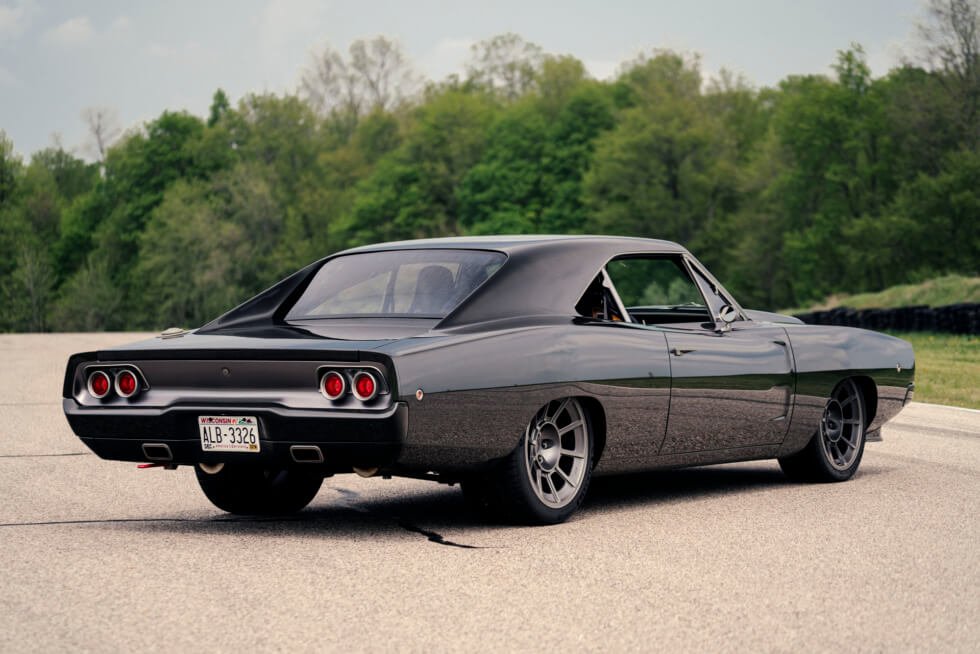