In 2019, actor Kevin Hart survived a horrific car crash aboard his 1970 Plymouth Barracuda. According to sources, his friend Jared Black was on the wheel, while he was riding shotgun. Furthermore, personal trainer Rebecca Broxterman was also sitting at the back when the incident happened. Despite everything, the comedian still loves his American muscle cars. His latest – the Hellraiser – is an awesome restomod courtesy of the folks at Speedkore Performance.

Living up to the name, the shop is specializing in endowing its vehicles with insane capabilities. For Hart’s Hellraiser, they’re starting off with a 3D scan of the original 1970 Dodge Charger. This is not exactly their first rodeo when it comes to this renowned automobile. We featured some of their works before such as the 2019 Dodge Charger Pursuit and the 1970 Dodge Charger Tantrum.

It’s clear that these guys know their way around the machine. With the blueprint of the body, Speedkore is crafting a copy entirely out of aerospace-grade carbon fiber. Aside from the substantial weight reduction from its composite shell, Hart’s Hellraiser also packs a fiendish powertrain.

Under the hood is a supercharged 7.0-liter Hellephant V8 engine that generates a staggering 1,000 horsepower with 950 lb-ft of torque. A ZF 8-speed automatic transmission from a Dodge Demon transfers all that monstrous power to its three-piece wheels clad in Michelin Pilot Sport 4S tires.

Speedkore then outfits the Hellraiser with a heavy-duty suspension system and Brembo brakes in red. As for the interior, the black and red upholstery with red stitching gives it a vampy aesthetic. Pricing was unavailable, but we’re certain this build does not come cheap. 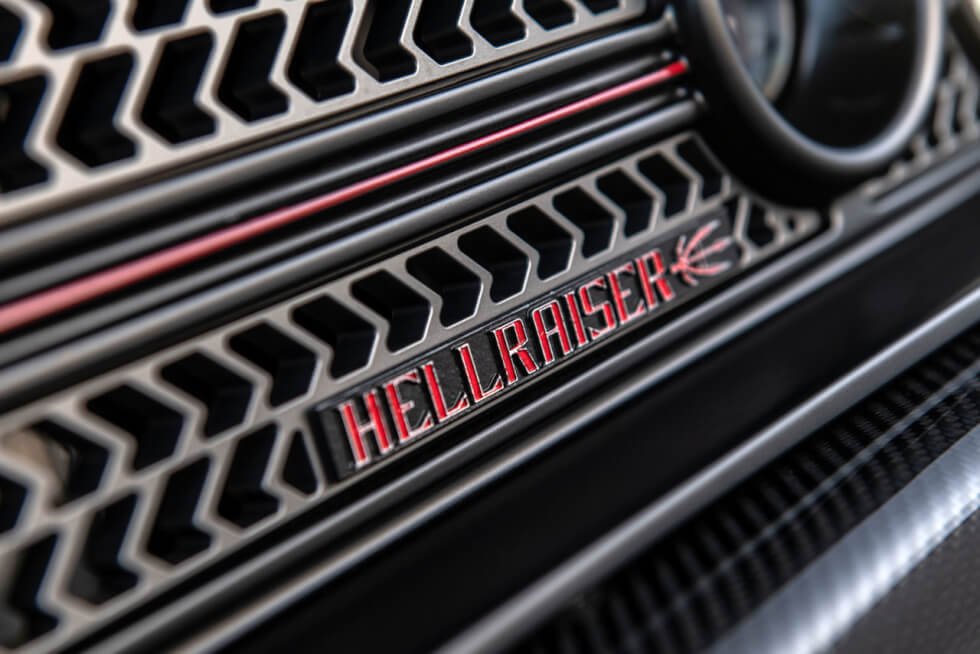 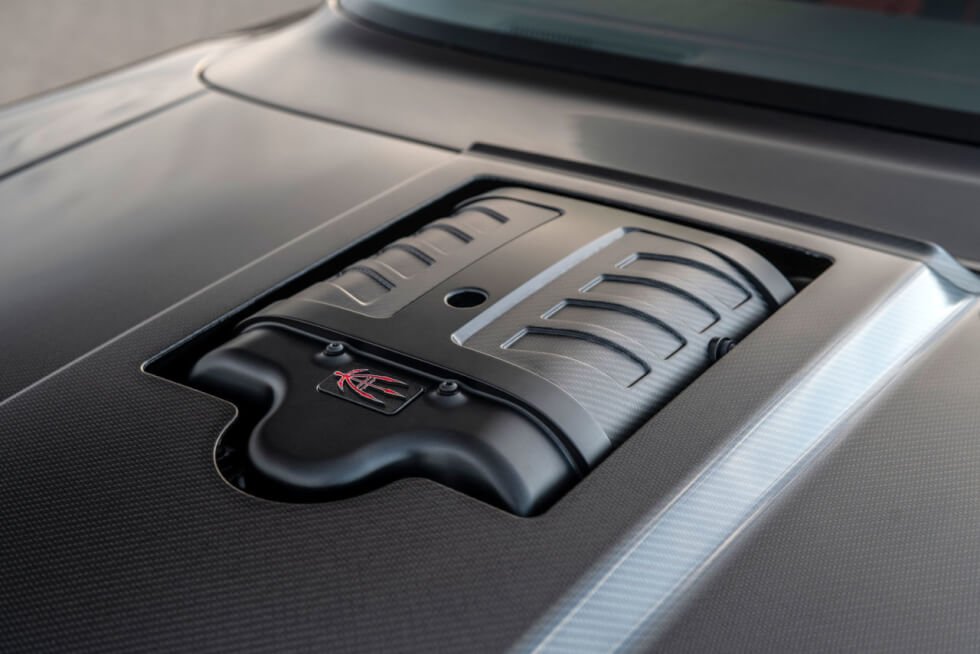 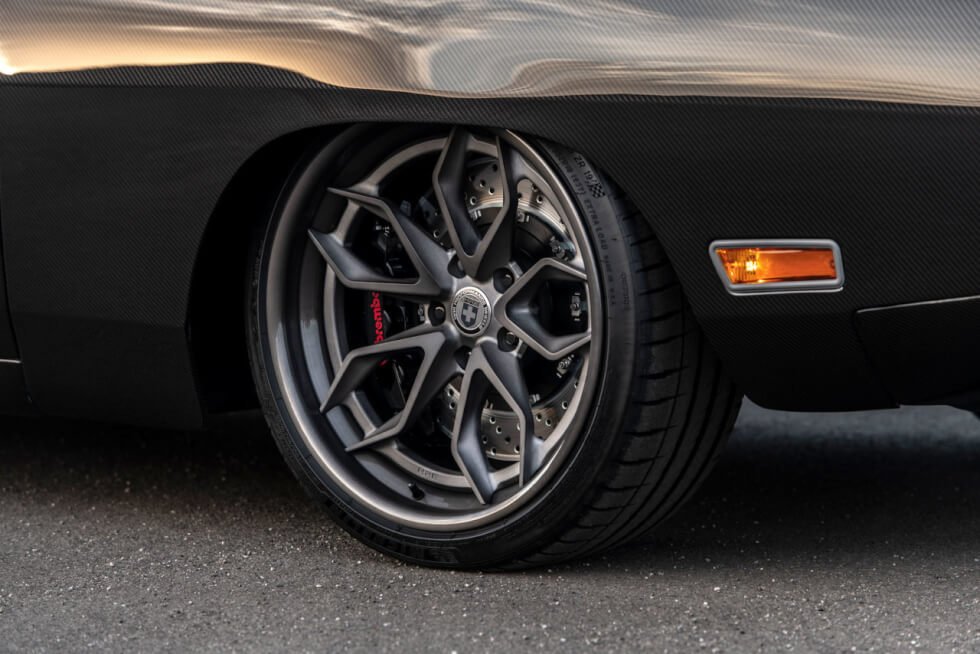 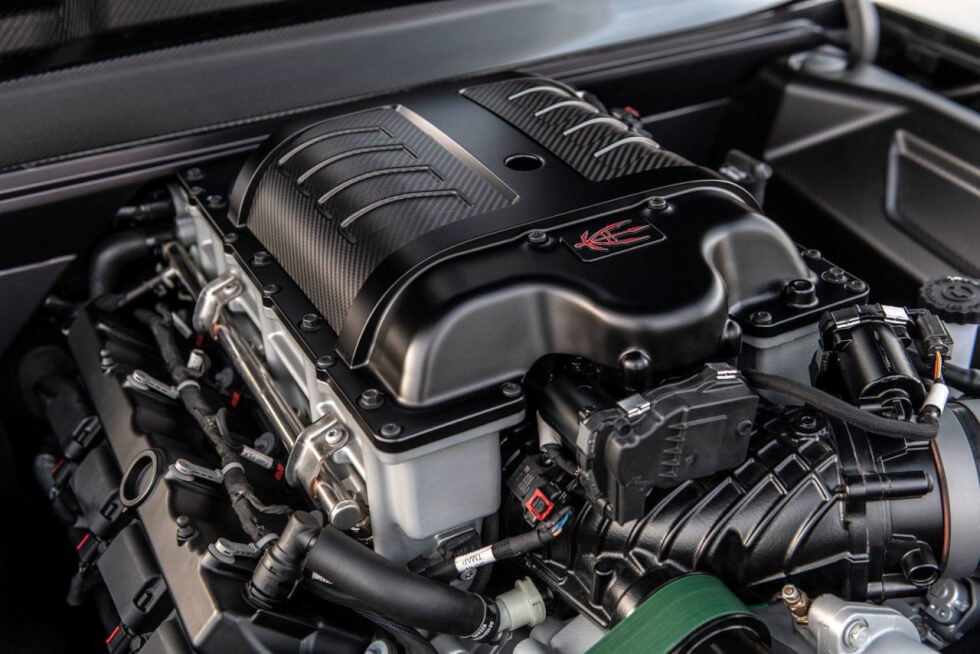 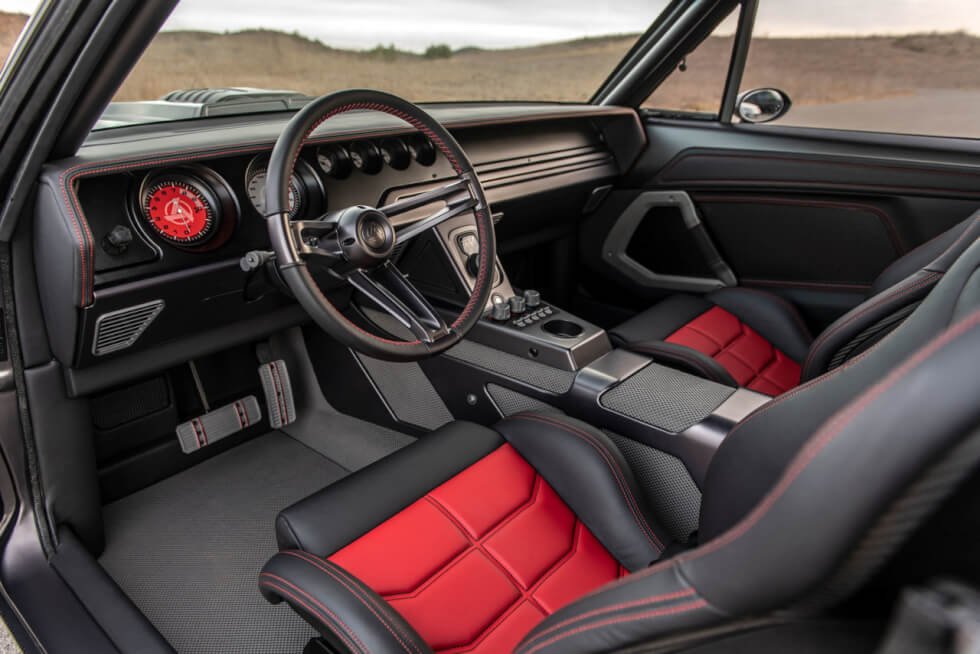 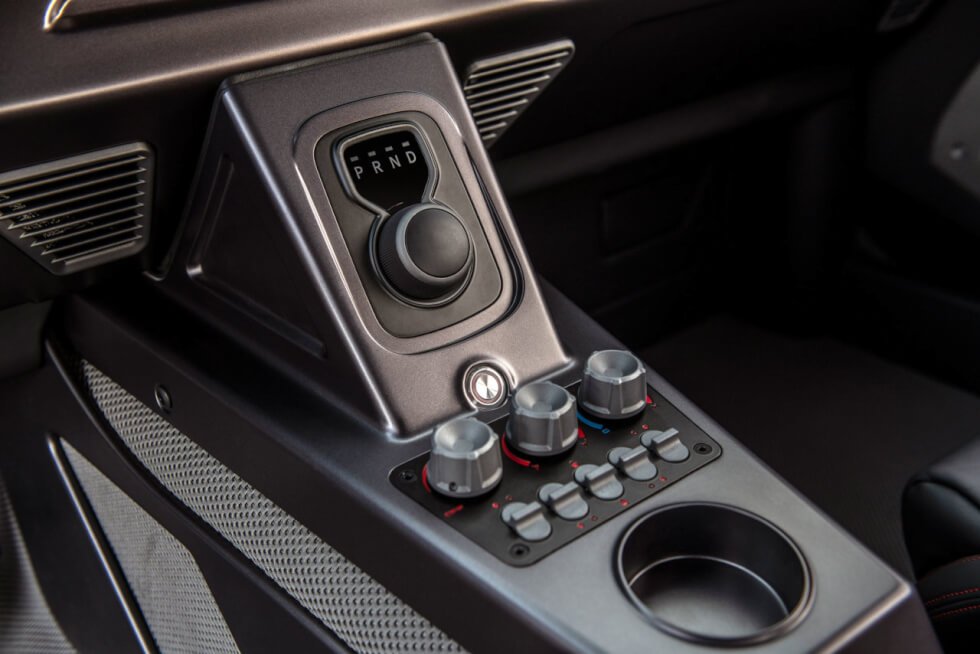 The next-generation A8 will use Audi’s latest 800V Premium Platform Electric architecture and borrow elements from the Grandpshere concept.