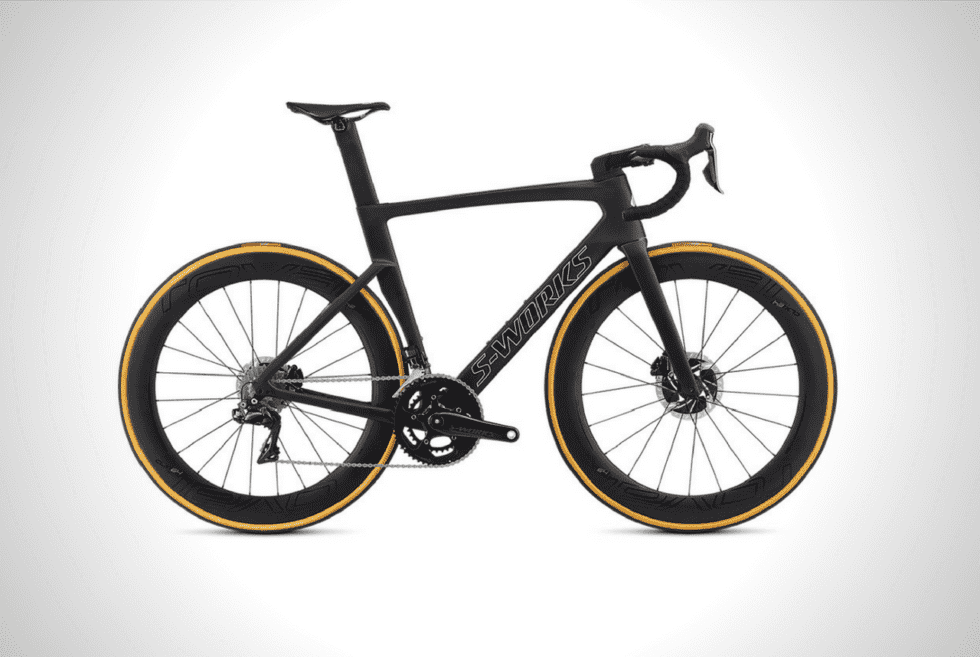 Just like the brand name suggests, Specialized S-Works Venge is a special work of engineering. As a matter of fact, the product page notes that the brand doesn’t want to settle for anything less than first place during a race.

We understand that in order to become a winner, everything depends on the capabilities of the cyclist. Yet, aerodynamics and weight are two of the most crucial elements that cannot be ignored. After all, everyone welcomes anything that can give them a leg up during a competition (as long as it does not violate any rules it’s considered fair game).

Specialized reveals that aerodynamic optimization is its bread and butter. It seems the company is very serious about it, so much so, that they have their own wind tunnel (aptly named Win tunnel due to specific reasons) for testing.

Armed with their lofty claims and state-of-the-art facilities, they were able to come up with the Venge, which is eight seconds faster than the ViAS, the previous record holder. Moreover, the new model is 460 grams lighter than its predecessor.

The FACT 11r frame used by the new road bike underwent rigorous testing to ensure that it meets the manufacturer’s standards. The team crafted various 3D-printed prototypes and gathered feedback directly from their target market. Everything about it screams aerodynamic including the Roval CLX 64 Disc wheels that eat crosswinds for breakfast.

Shimano components make up the rest of its parts, which is a name recognized by cyclists for its durability and performance. Owning Specialized S-Works Venge will set you back a cool $12,500. 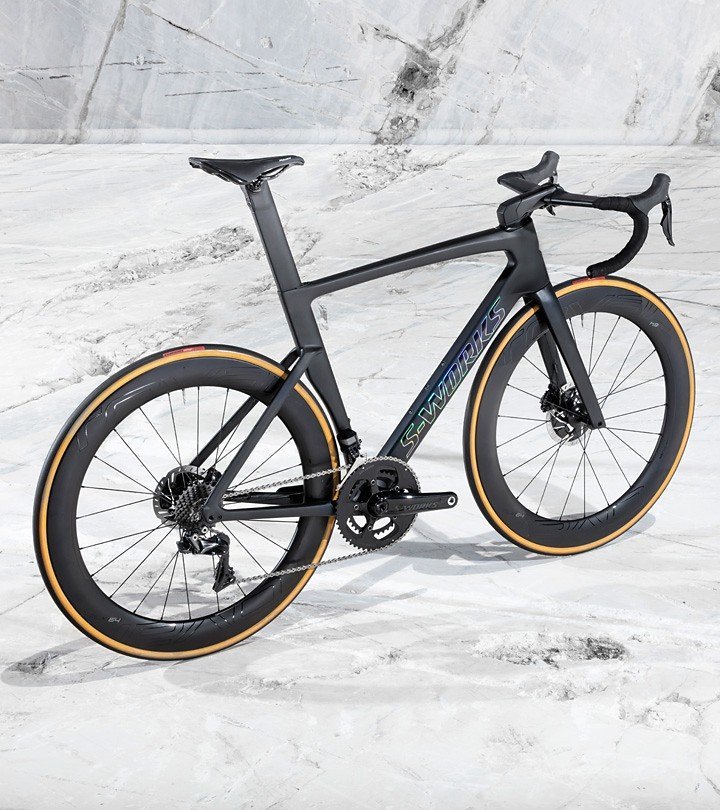