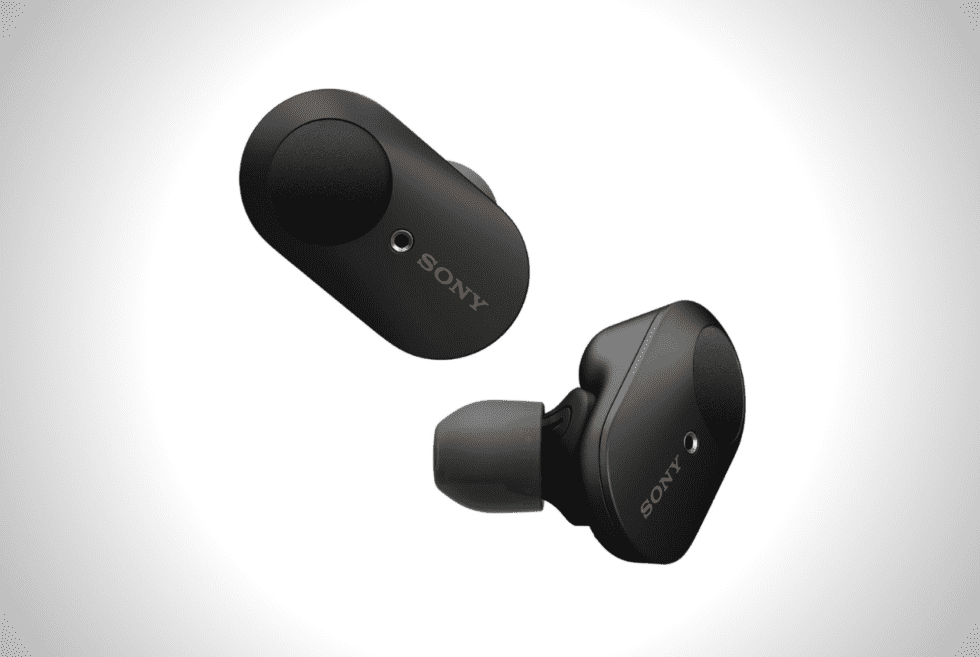 The Sony WF-1000XM3 Is The Perfect AirPods Alternative

Can Sony topple the reign of AirPods? We can’t answer that. One thing we do know, however, is that its new WF-1000XM3 wireless earbuds are on par, if not better, than Apple’s ultra-popular option.

Especially in Audio, Sony is a formidable name. No surprise, then, that the company is vying to eclipse Apple’s tight grip of the first place and ascend to the throne as the king of wireless earbuds. Of course, that’s not easy talk. Not only do you have to excel in the sound quality department (which Sony has and, better to put, does), it also has to cobble up a marketing campaign to the level of Apple’s. That’s much harder — the Apple brand has become, by sheer cultural osmosis and consistently great, if decent products, synonymous with undeniable reliance.

Sony has all that to reckon with, but we won’t get into that. The headphones themselves, however, are great, at least on paper. They’re noise-canceling ones, which the AirPods aren’t. They also feature a 0.24-inch driver unit that delivers crisp audio. Plus, they come equipped with DSEE HX to upscale compressed music files, resulting in better audio in theory, though we’ll have to test if the gains are noticeable.

With a battery life enough for you to squeeze six hours of playback on a single charge, the Sony WF-1000XM3 is a modestly designed wireless option for those who care most about sound quality than other gimmicks. And yes, they do come with a charging case, which packs three full charges. They’re a tad bit more expensive than the AirPods, though, at $230. But that’s the price you have to pay for good sound.

The Toyo Camber Top Tool Box Is Minimalist Yet Sleek

Toyo Camber Top Tool Box weighs just 1.18kg and made from a single piece of stainless steel with a camber-top to allow for more capacity.