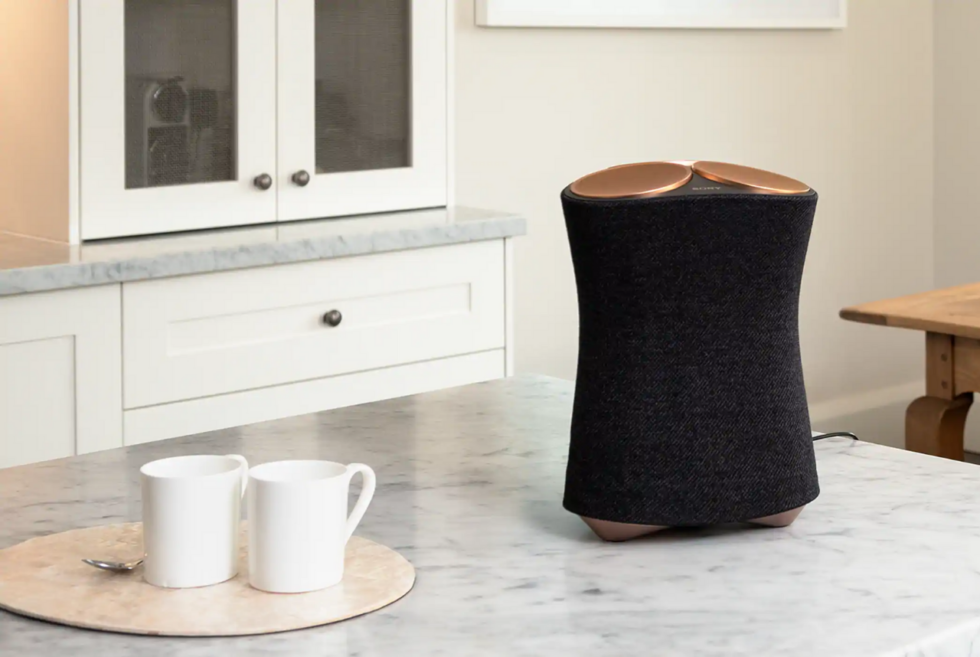 Sony has established itself not only as a video gaming powerhouse but also as a manufacturer of audiophile-tier products. We have been seeing a lot of great feedback regarding its headphones, DACs, High-Resolution Audio players, and speakers. So far, the renowned Japanese manufacturer has been taking cues from other leading brands such as Bang & Olufsen, Bowers & Wilkins, and others. Take for example the SRS-RA5000 — is a wireless speaker that also packs exceptional style.

In fact, the company describes it as a premium wireless speaker with ambient room-filling sound. That certainly is a mouthful but, the sever driver units within the classy enclosure lives up to it. You have three top-firing speakers, another three for the sides, and a woofer for that meaty bass to shake up your living space. The SRS-RA5000, by design, supports 360 Reality Audio tracks that use three-dimensional sound location data.

The format might not be as ubiquitous as others, but Sony assures us that the speaker’s Immersive Audio Enhancement feature should make up for it. This patented algorithm can apparently tweak regular stereo tracks and emulate the output of the former. Connectivity is easy as the SRS-RA5000 uses Wi-Fi and Bluetooth to pair with other compatible speakers around your home.

Stream your tunes via Chromecast or Spotify and take command with voice control through Alexa or Google Assistant. Place your SRS-RA5000 anywhere and let the built-in calibration function take care of the acoustic nuances. Furthermore, the combination of the black fabric and copper hardware are a match made in heaven. If Sony continues to release products like these, it might soon become a serious contender in the luxury audio segment. 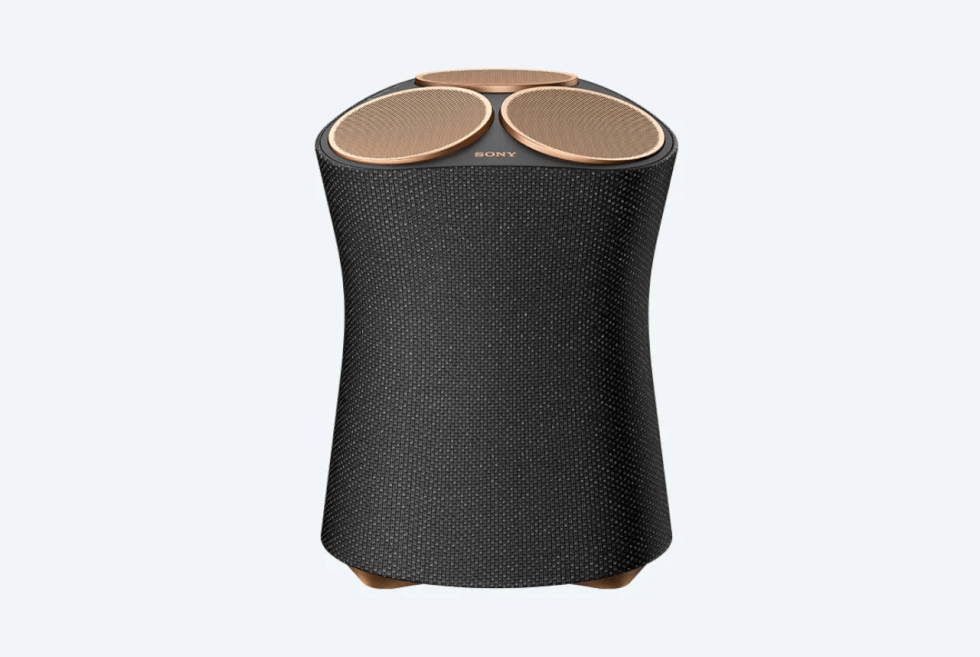 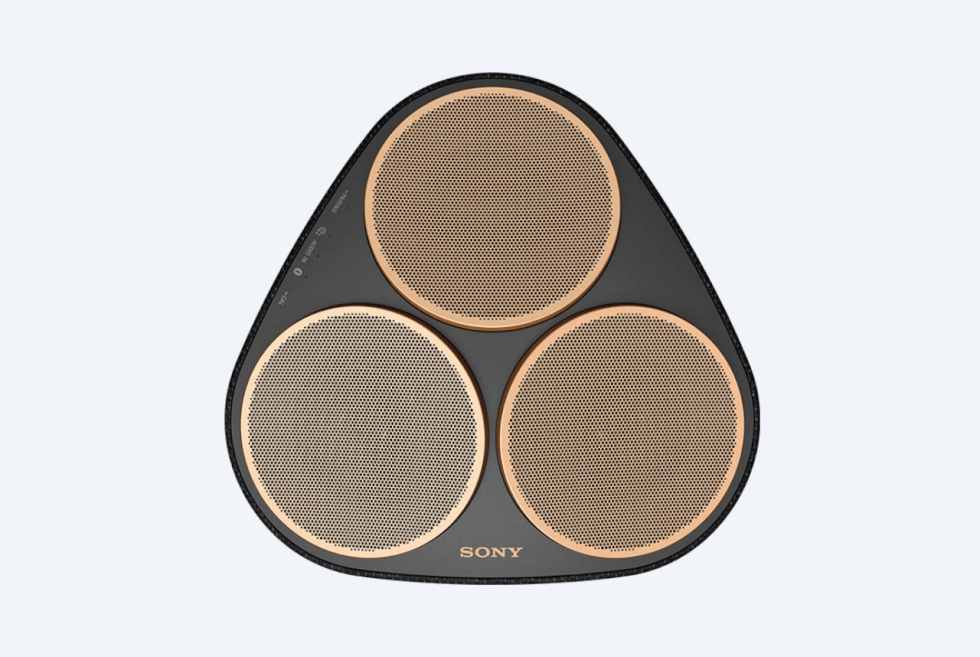 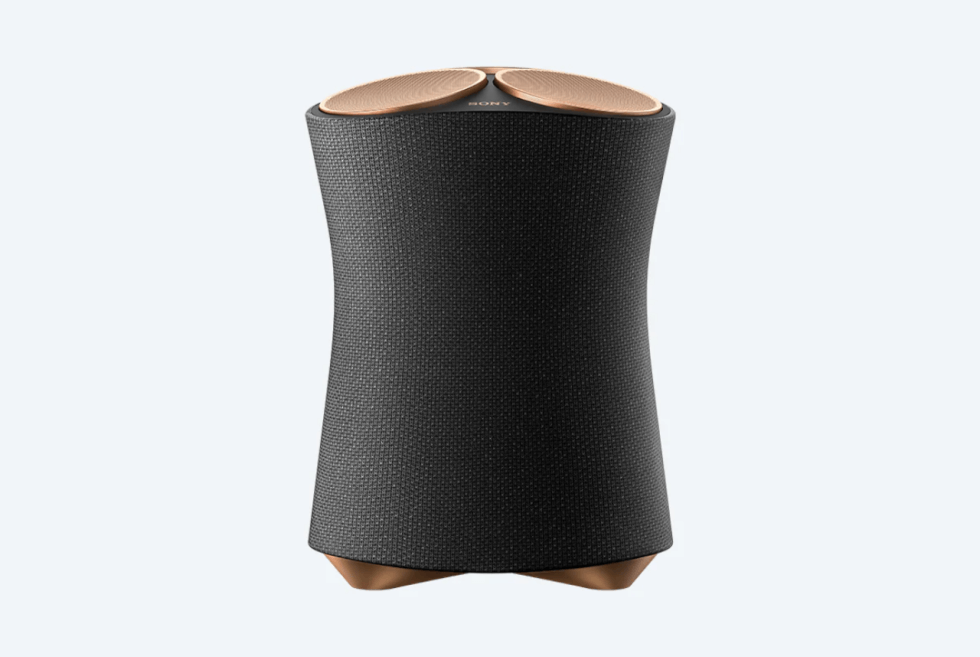 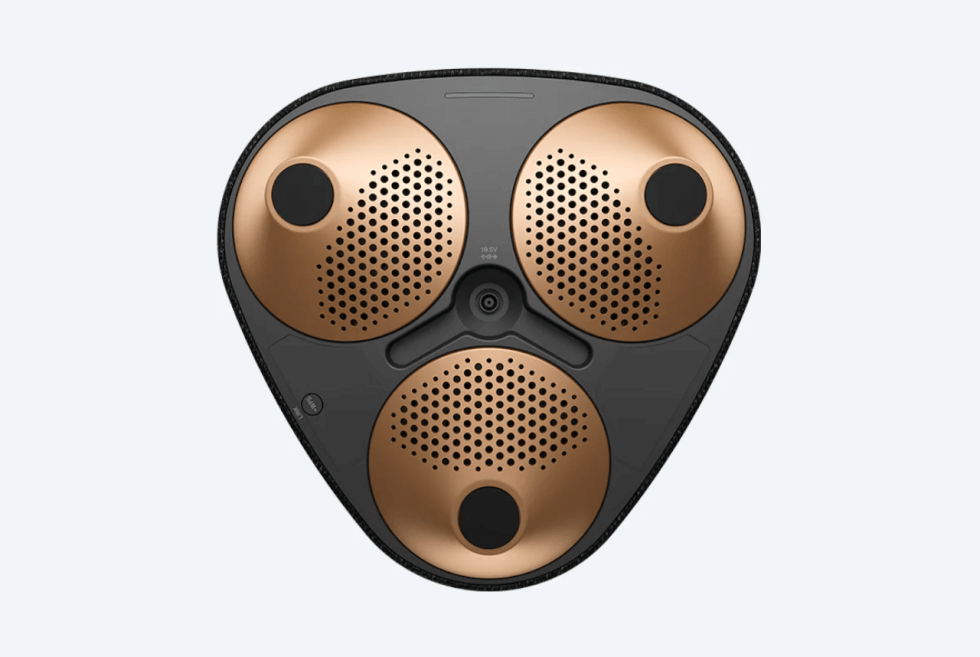 FlexiSpot is all about innovation and personalization, but they showcase the beauty of Bamboo alongside a new frame on the E8.

PETKIT Pura X Self-Cleaning Cat Litter automatically disposes of the waste into the waste bin and sterilizes the smell after your cat has done its business.