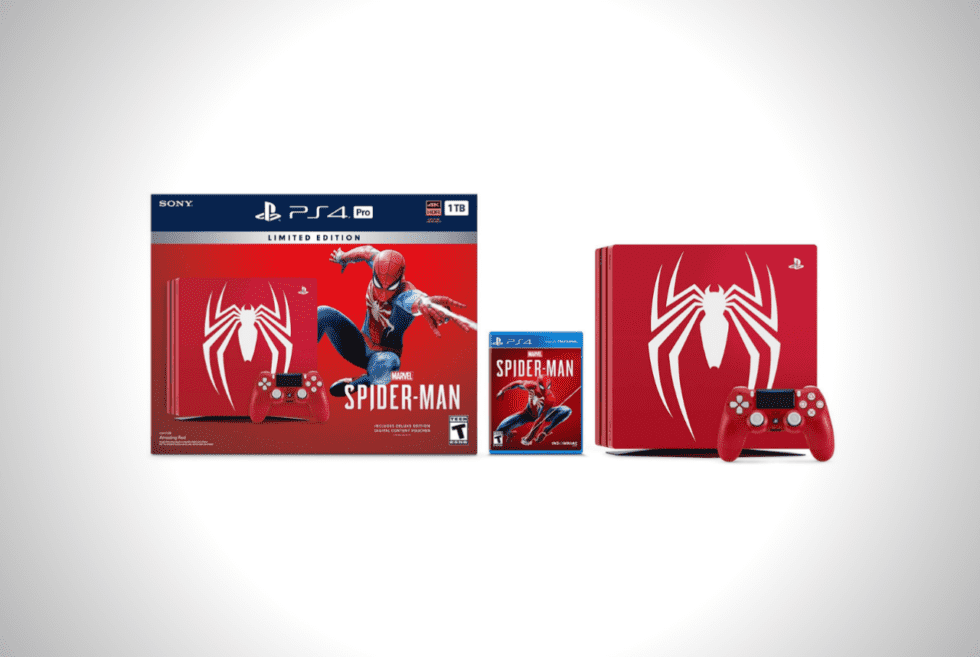 Sony is definitely spoiling us gamers as it continues to create limited edition versions of the popular gaming console. The company normally does this to promote upcoming AAA game releases both in the United States and Japan. Sometimes, it produces these collectible consoles to commemorate a special event or achievement. Its latest item is the Sony Spider-Man Limited Edition PS4 Pro, which is definitely going to be a crowd-pleaser.

The web-crawler franchise is a cash cow for the Japanese company. It continues to be one even until now and ever since it bought the rights from Marvel back in 1998. After several big-screen adaptations, where some of which were lauded while others were hated, Spidey finally made the big jump back into the Marvel Cinematic Universe (MCU) and people can’t get enough of Peter Parker

To accompany the release of its big-budget exclusive, gamers can throw some cash down for an exclusive bundle. What you get is a PlayStation 4 Pro 1TB console in a bright red paint job with the superhero’s emblem on the shell. Additionally, the package includes a Dualshock 4 controller also dressed in bright red. It mixes white colored buttons, triggers, d-pad, and analog sticks. Best of all, the set comes with a copy of the new Spider-Man game.

If you’re in the market for a new gaming console, or just want to add the Sony Spider-Man Limited Edition PS4 Pro to your collection—we suggest that you grab one now before resellers get them all and demand a pretty penny for its ownership.

Add it to your collection now 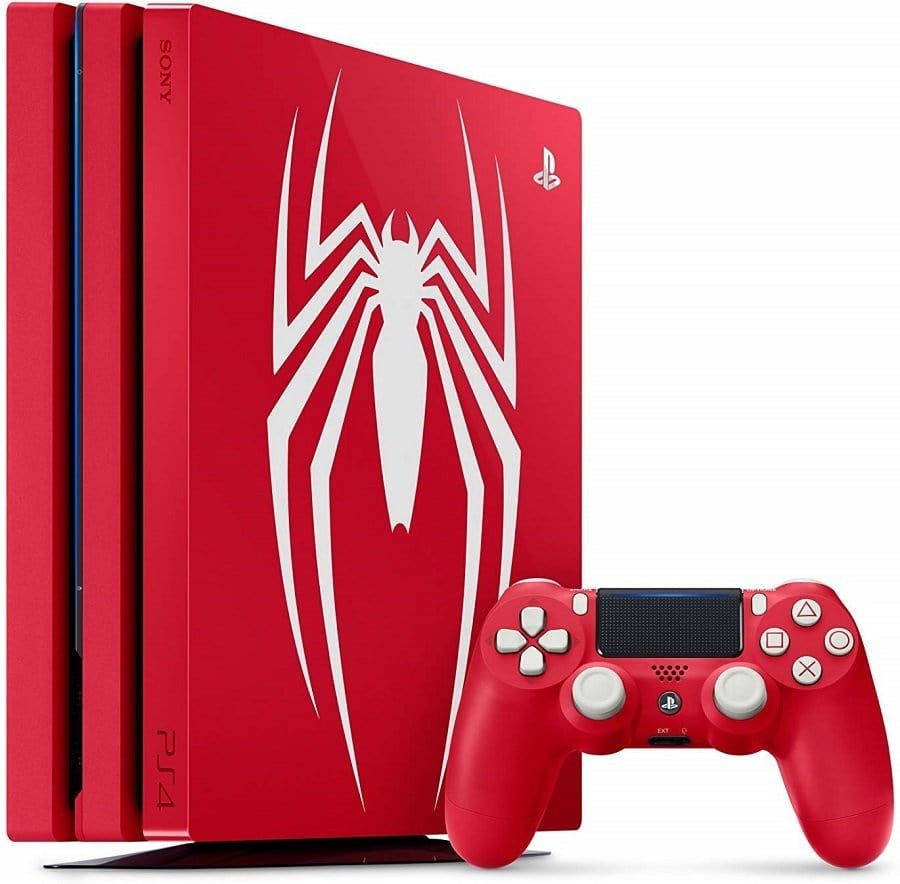 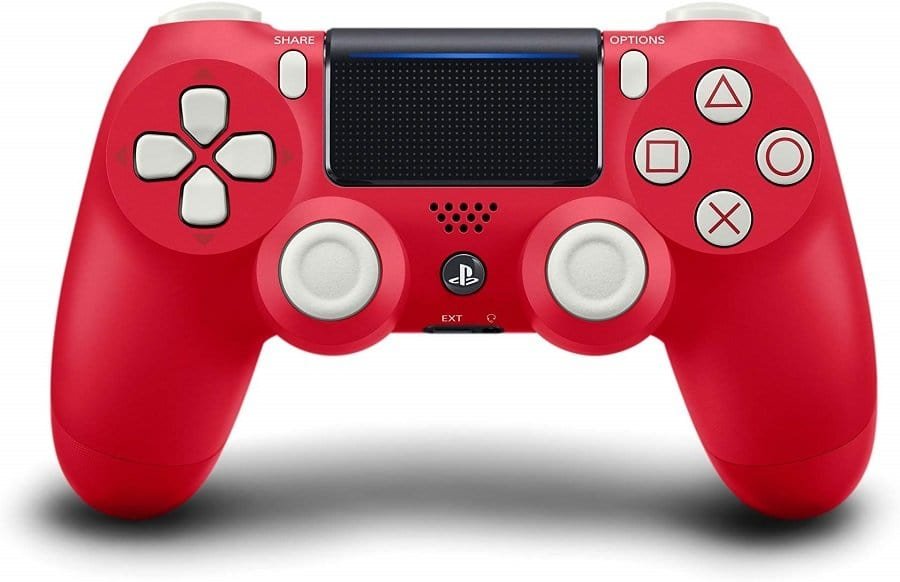 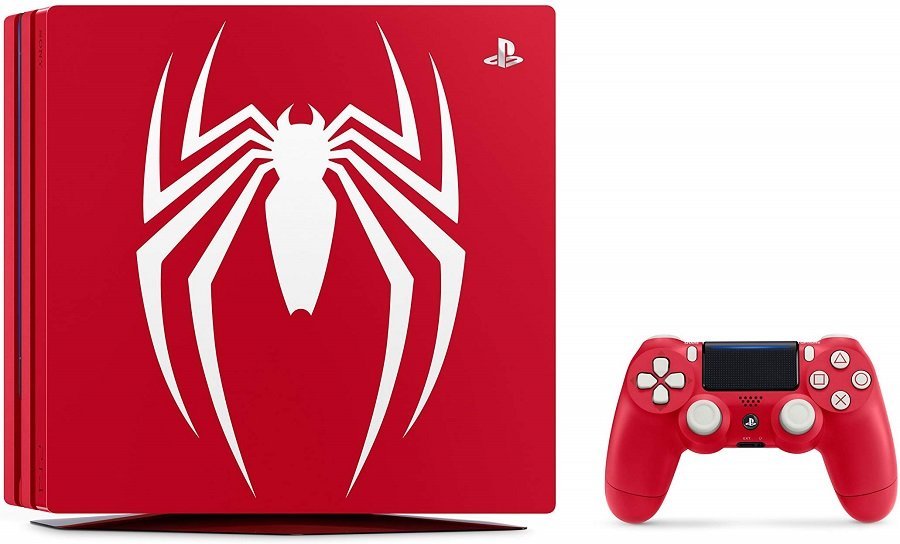