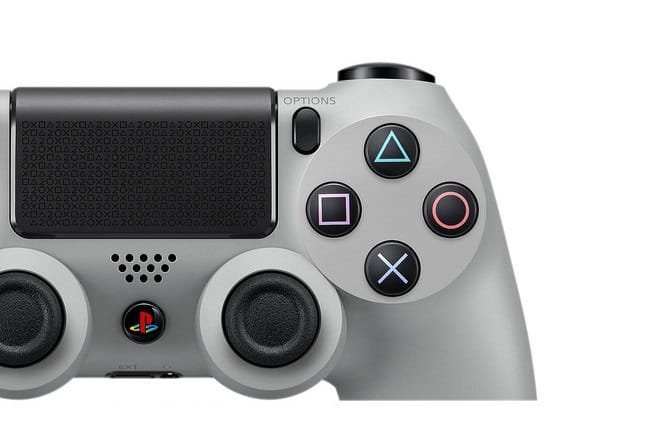 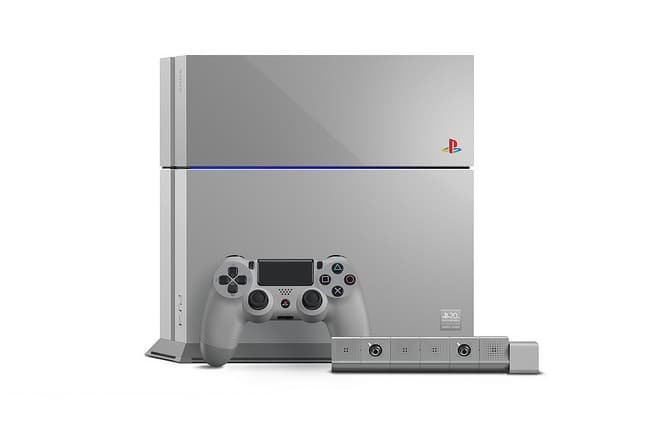 December 3rd 2014 was the big 20th year anniversary of PlayStation! To celebrate that momentum, Sony revealed the latest of the PS family: The PlayStation 4 20th Anniversary Edition($400,00), perhaps the most limited edition PS we’ll ever see! As an homage to the console that started it all 20 years ago, this Anniversary PS and controllers come in the original grey color, featuring the brand’s iconic color look on the logo itself, as well as tiny etchings that have the PS button symbols and a number 2, as a nod of this anniversary.

Only 12,300 of these bad boys will be made globally, each console carrying a plate that shows which number unit you have. Pre-orders can be placed starting Saturday, December 6th. Hurry up, supplies are limited! 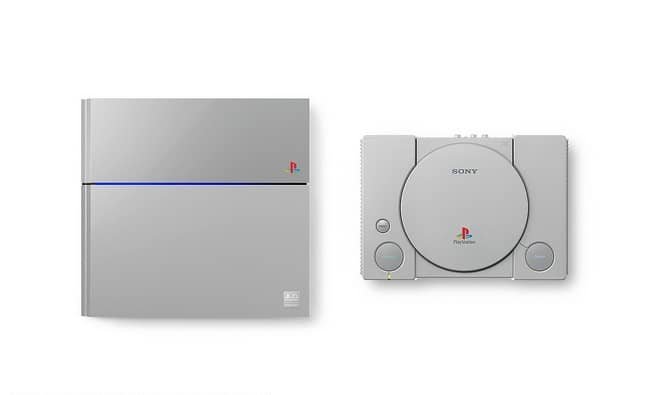 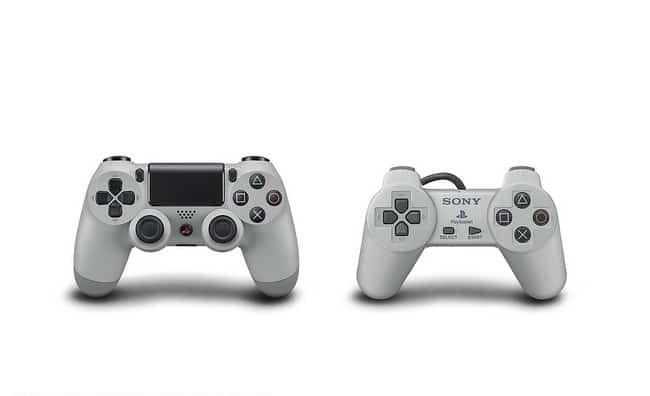 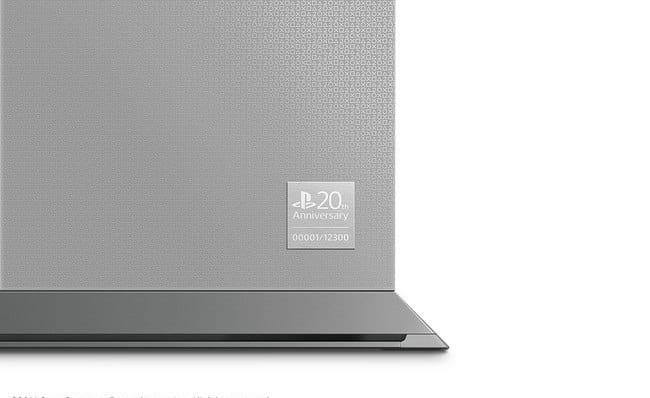