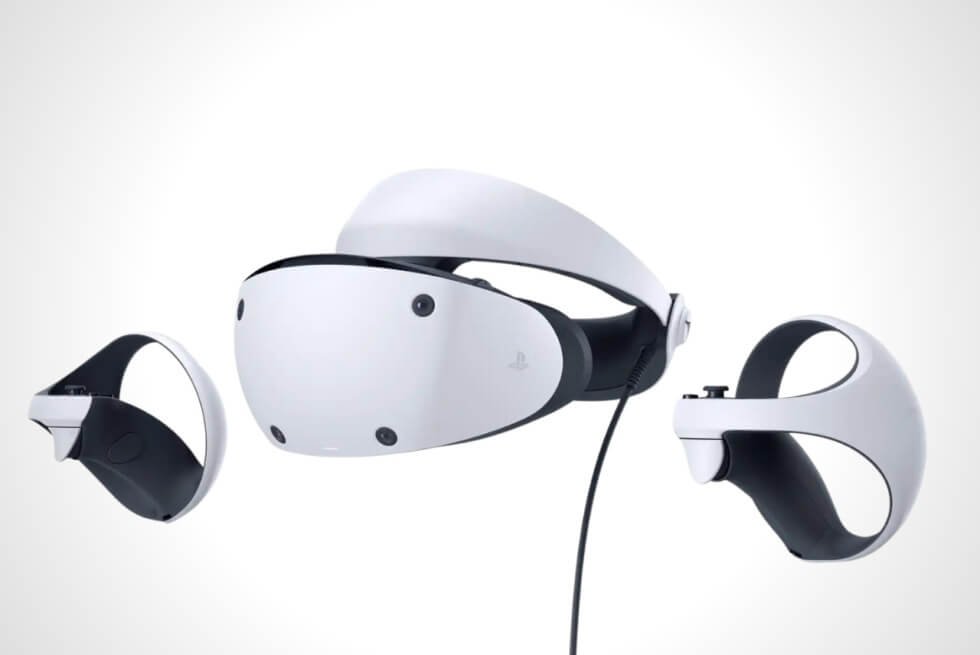 When it comes to immersive gaming virtual reality remains the gold standard. There are standalone VR headsets that can deliver average experiences and those you hook up to high-end gaming PCs for the ultimate immersion. Sony made the tech accessible for console gamers with the PS4. Now, we have our first glimpse of the PlayStation VR2 headset.

A few months after the launch of their new game system, Sony shared the first details about the new controllers called the PlayStation VR2 Sense. Then, in January 2022, the reveal of Horizon Call of the Mountain was followed by the specifications of the PlayStation VR2 headset.

After a little over a month of suspense, the official images of the complete set finally surface. First off, Sony is really sticking with the two-tone black/white color scheme for the headset and controllers. Another notable aspect of the design is how the overall outline is similar to the first-generation model.

It sports a revamped form factor and no longer has LED lights on the visor. Sony reveals that the PS5 HD Camera is no longer a requirement. Instead, the built-in cameras on the PlayStation VR2 will take of it. The exterior sensors should detect head, body, and arm movements, while, those inside the housing handle eye-tracking.

Normally, VR headsets get stuffy over time, thus the PlayStation VR2 comes with a cooling fan and vent. This helps keep the lenses fog-free. Meanwhile, additional sensory feedback comes from haptic vibrations that work together with the PlayStation VR2 Sense controllers.

Two 2000 x 2040 OLED display for each eye produces 4K visuals with up to 120 Hz refresh rates. Best of all, the PlayStation VR2 headset really shines with the Pulse 3D wireless headset for spatial audio via the PS5’s Tempest 3D Audio technology. 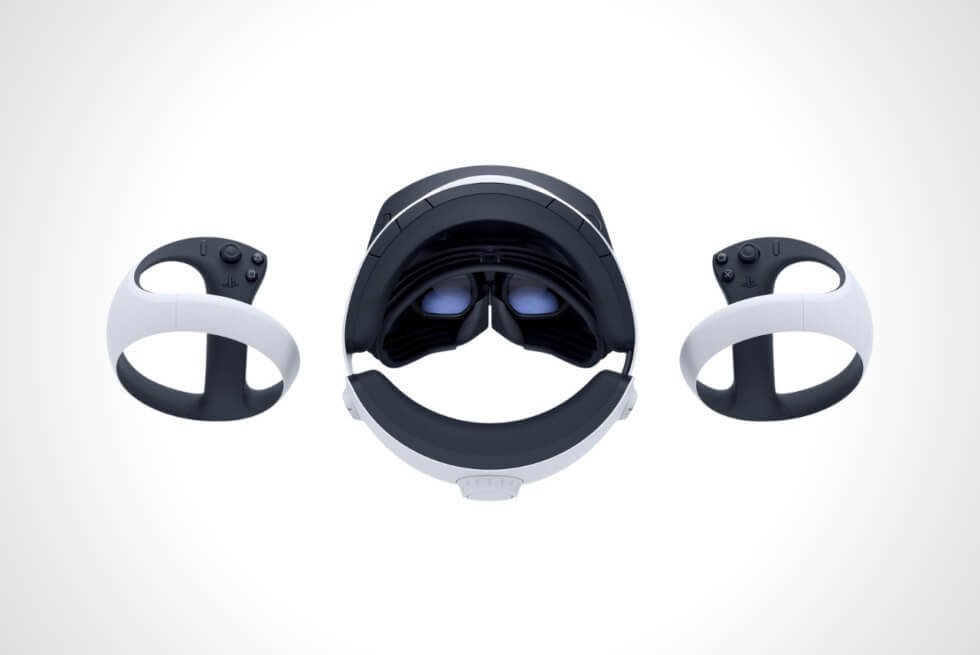 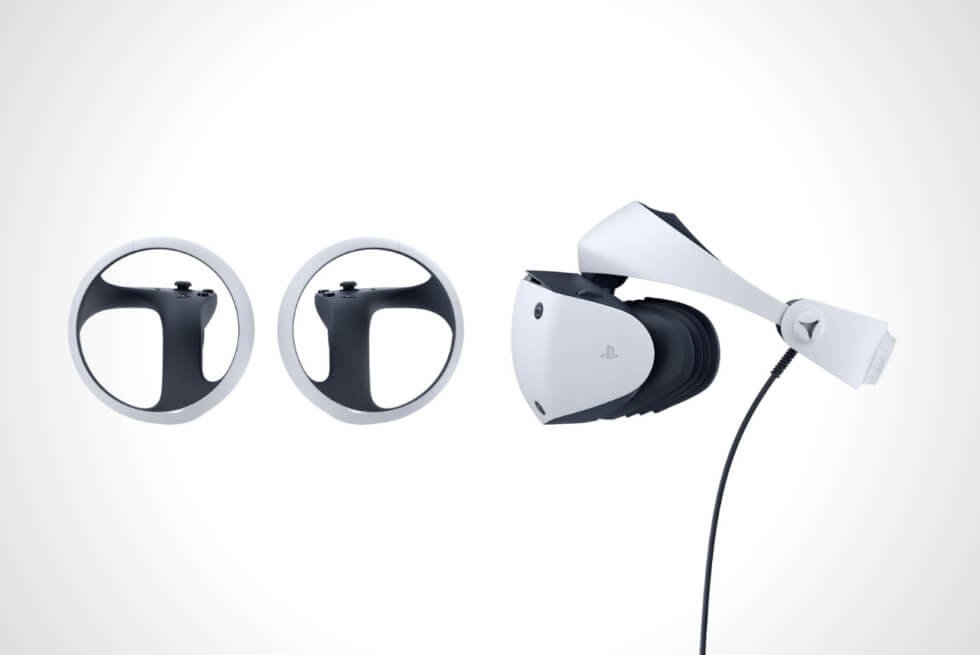 Joseph Joseph's Loop water bottle features a specifically designed lid that securely slips around the neck to make drinking convenient especially when you're hands are full.

Never Lose Your Keys With The KeySmart Max Organizer