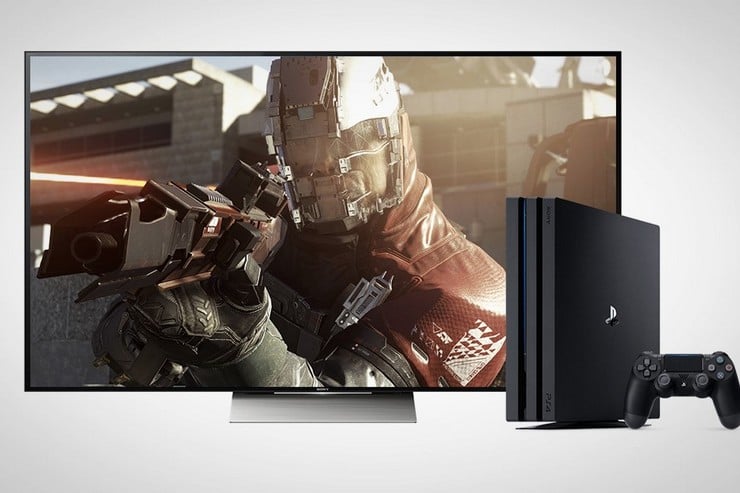 Game systems evolve over time to make use of better technology.  Even an advanced console like the PlayStation 4 requires continued upgrades.  After three years the PS4 is taking another leap in performance and is bringing along a little brother: the PS4 Pro($400).

The new PS4 is slimmer; having 30% less volume, 16% less weight, and 28% less power needed than the original PS4.  What makes the new consoles great are enhanced imaging technology with 4K pixel resolution – much closer to human vision – and a High Dynamic Range.  Also noteworthy are a faster CPU and stronger GPU that provides much smoother frame rates.

While game developers are updating existing games to take advantage of the newer abilities, all previous PS4 games still play and patches are available for download to fully integrate the new system capabilities.  Even without an HD TV, the PS4 Pro can run all games in 1080p resolution.  Both NetFlix and YouTube are developing apps to take advantage of the 4K resolution provided by the new PlayStation. 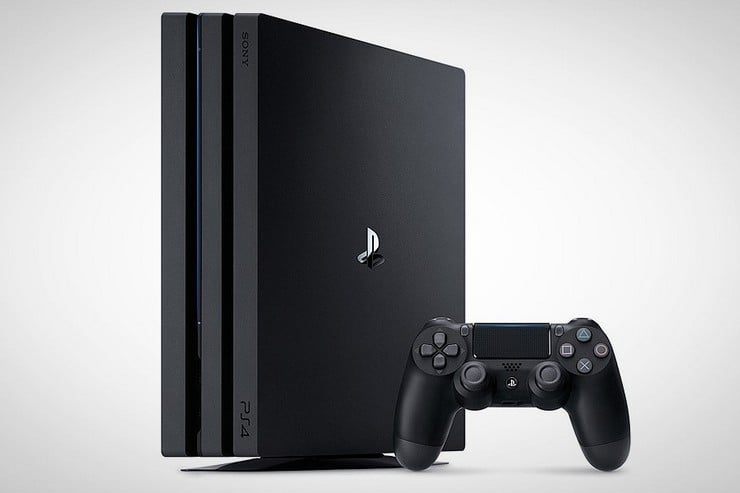 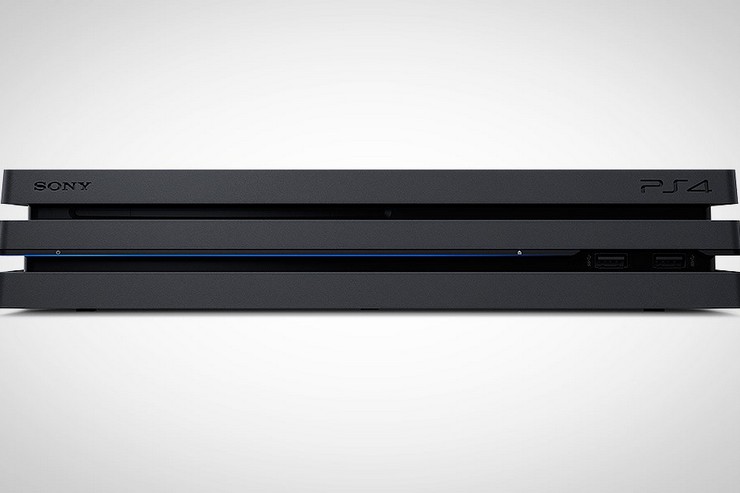 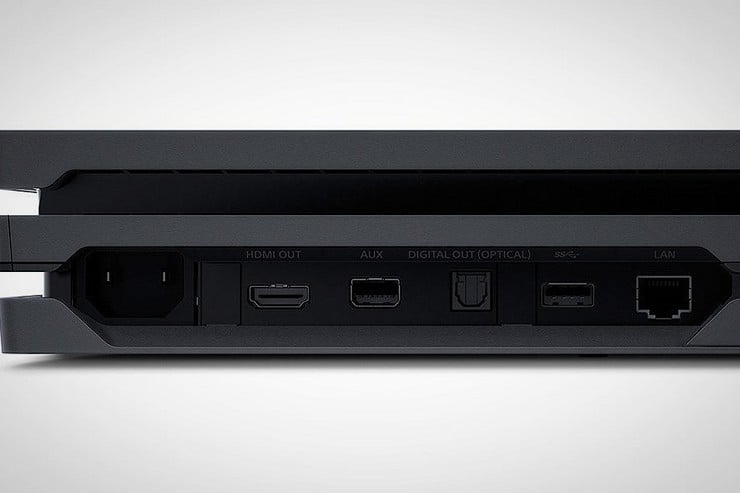 The T1 Pro boasts a compact, yet durable construction that can withstand dives of up to 574 feet and operate up to 4 hours on a single charge.

The Wristcam is a cool imaging solution for your Apple Watch that turns the screen into a viewfinder to take photos and videos.

What LAVO offers is a replacement for lithium-ion batteries used by your solar power system, which leave a massive carbon footprint during production.