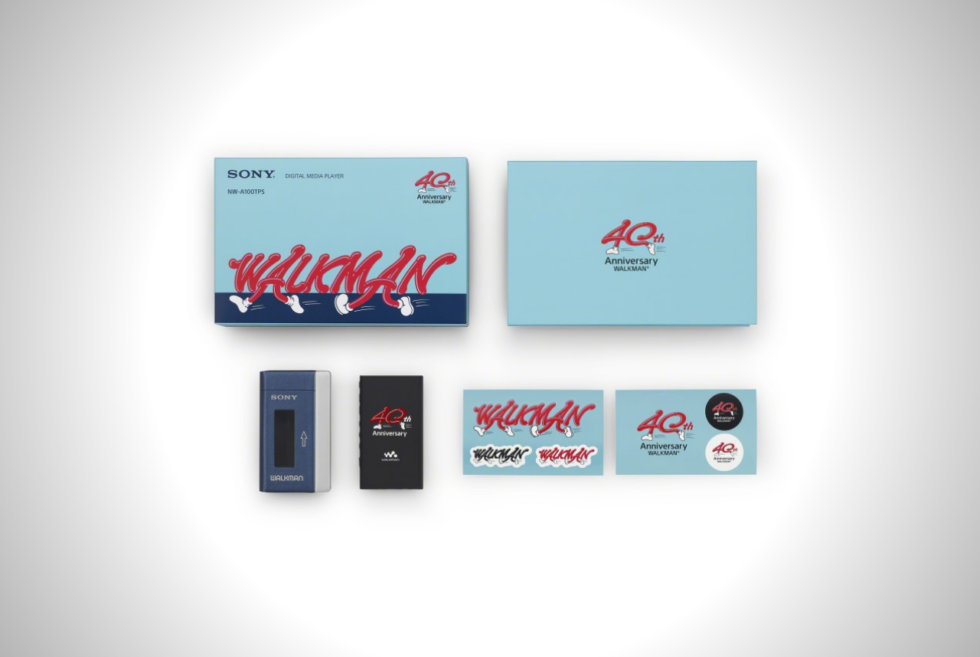 Sony is facing a lot of competition right now when it comes to consumer electronics. South Korean brands such as LG and Samsung are grabbing a lot of its market share. However, there are some segments wherein the Japanese company still reigns supreme. One of those is videogames, with the PlayStation 4 right on top. Another category where its products outrank the rest is audio. So join us as we celebrate 40 years of the Walkman with the NW-A100TPS.

Sony is always a trusted brand when it comes to music. Other than its digital players, its lineup of premium headphones and earphones are some of the best out there. To commemorate the brand’s journey from the first portable analog audio device to its modern format, we have the NW-A100TPS. This device pays homage to the first Walkman model – the TPS-L2.

Upon opening the box, you’re greeted by two awesome items immediately. On the right, we have the black NW-A100TPS sporting a fancy 40th anniversary graphic just above the Walkman logo. Meanwhile, to the left is a protective soft case that resembles the iconic old-school device which will delight its buyers. Sony even threw in a special screensaver to make it look like a cassette player along with the case.

This fancy gimmick will definitely attract nostalgic audiophiles who want a piece of history in their collection. Other than the case and unique graphics, the NW-A100TPS is a capable device. It is launching later this year and will carry a price of around $500. 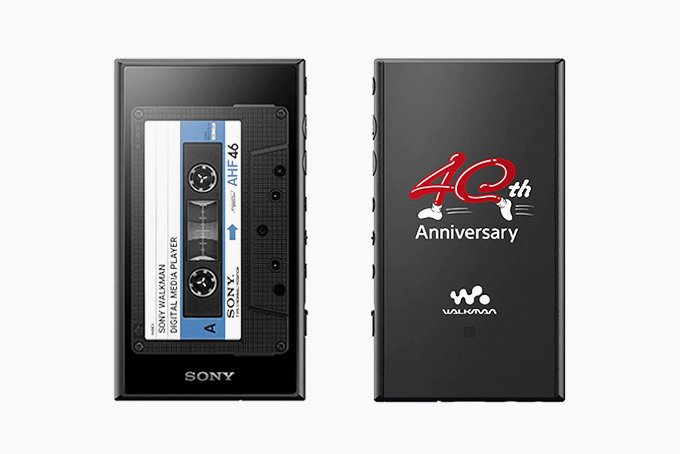 The Apogee compensates for up to 66 lbs. of weight from whatever item you are holding at any given moment.