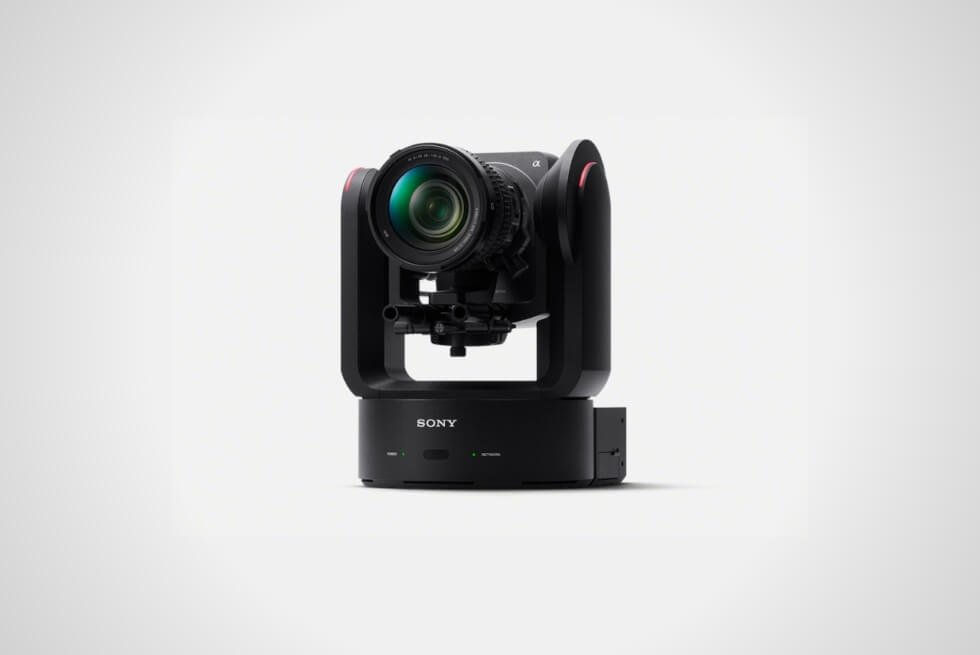 Samsung and LG may have bigger market shares when it comes to consumer electronics than Sony. Nevertheless, the latter remains one of the top brands when it comes to digital photography. Thus, the recent launch of the IMLE-FR7 teases something groundbreaking.

Tech pundits will tell you almost every device that can take pictures or record video likely packs a camera sensor supplied by the Japanese group. Thus, imaging professionals and enthusiasts are eager to see what’s in the books for 2022. The IMLE-FR7 is an exciting new addition to Sony’s Cinema Line.

It boasts a robust suite of features headlined by “remote shooting functionality.” As the press release explains, the target demographic is those involved in the filmmaking industry and content creators. With its compact physical footprint, it can overcome the challenges brought about by limitations in “location and space.”

The Sony IMLE-FR7 is packing a 35 mm full-frame CMOS image sensor Exmor R with rear illumination. It supports zoom, pan, tilt, and interchangeable lenses. Users who require top-notch visuals and versatile capabilities will find this camera an essential piece of equipment for their arsenal.

Adjustable PTZ movement speeds give you complete control over these variables. The IMLE-FR7 can also recall up to 100 camera position presets. Blazing fast autofocus keeps your subject in frame with virtually no blurring. It can shoot at 120 fps in 4K and 240 fps at full HD.

Sony is shipping out the IMLE-FR7 in November 2022. Vice President, Imaging Solutions, Sony Electronics Inc. Yang Cheng says, “The cinematic look and feel is rapidly becoming the norm in broadcasting and live production as it opens up new ways to tell a narrative.”

The manufacturer bills the Yarbo as a modular automated platform engineered to perform various yard chores throughout the year.