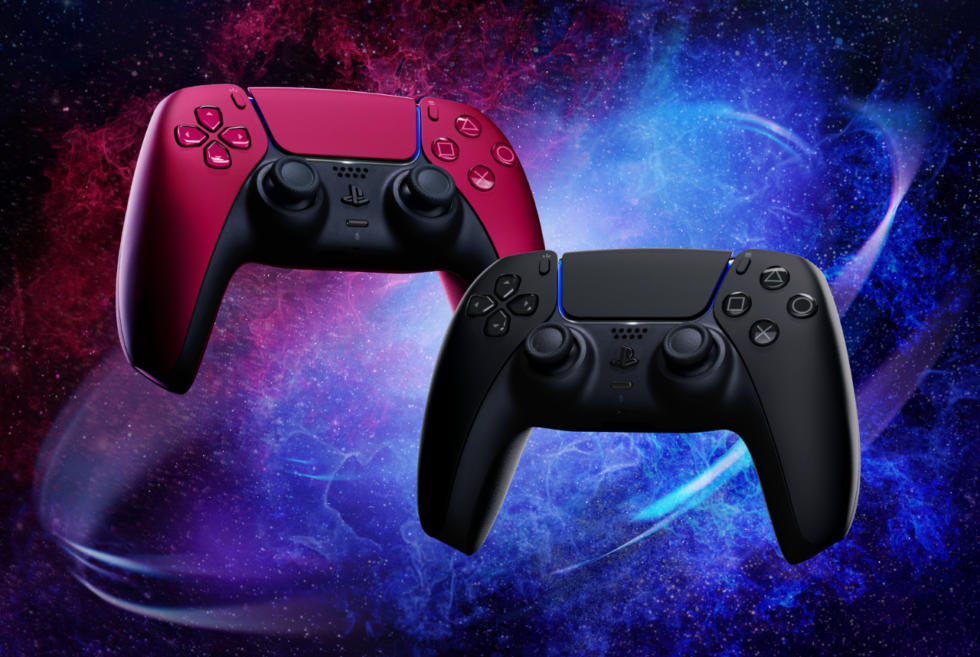 The hunt continues for gamers who want to get their hands on a PS5 before the holiday season. Ever since its original launch in 2020, restocks could not keep up with the demand. Plus, the global chip shortage means production numbers will be lower than expected. Still, Sony decides to release two new colorways for the DualSense controller: Cosmic Red and Midnight Black.

Sadly, scalpers continue to snap up all available PS5 units. Plus, they normally resell these consoles at ridiculous prices. Until Sony’s gaming arm finally addresses the manufacturing issues, some desperate consumers could end up paying more than the retail price.

Although the game system is difficult to come by, its accessories are not. Although the inventory issue persists to date, those who already own one might want to add another gamepad. Thanks to its past exploits, fans are certain Sony will eventually ship new variants of the PS5.

Perhaps the DualSense in Cosmic Red and Midnight Black are a preview of future PS5 SKUs. Say goodbye to controller confusion as the DualSense is now in different shades. The blackout model looks cool as it gives off a PS2 vibe. Meanwhile, the crimson one is likewise striking.

Of course, the form factor and functionality remain the same. Players, however, will no longer worry about swapping controllers by mistake. The combination of adaptive triggers and next-level haptic feedback is by far the most immersive yet from Sony. We can only hope there will be enough PS5s before the year ends. 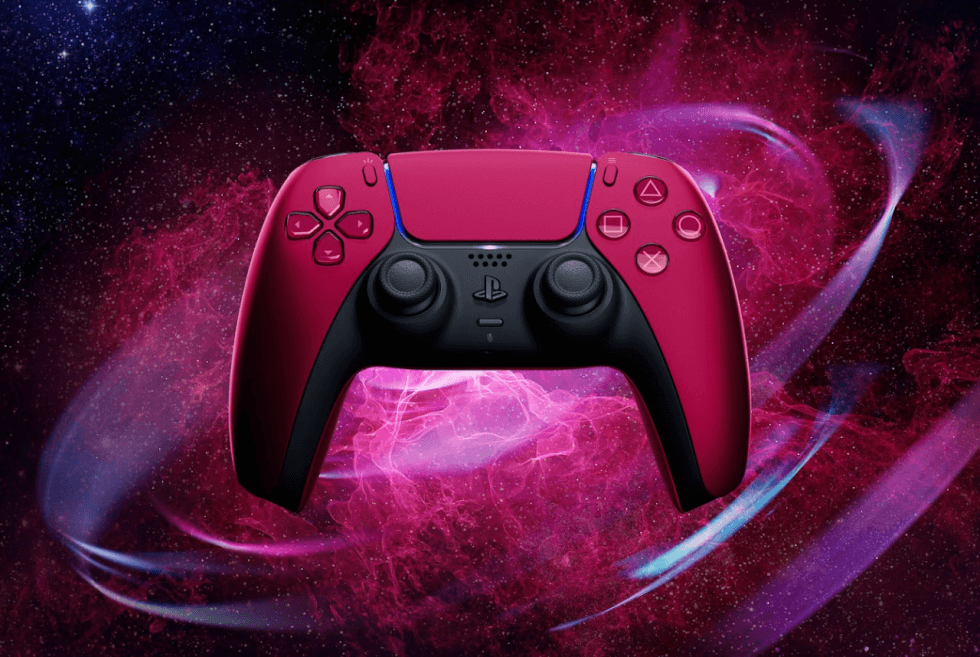 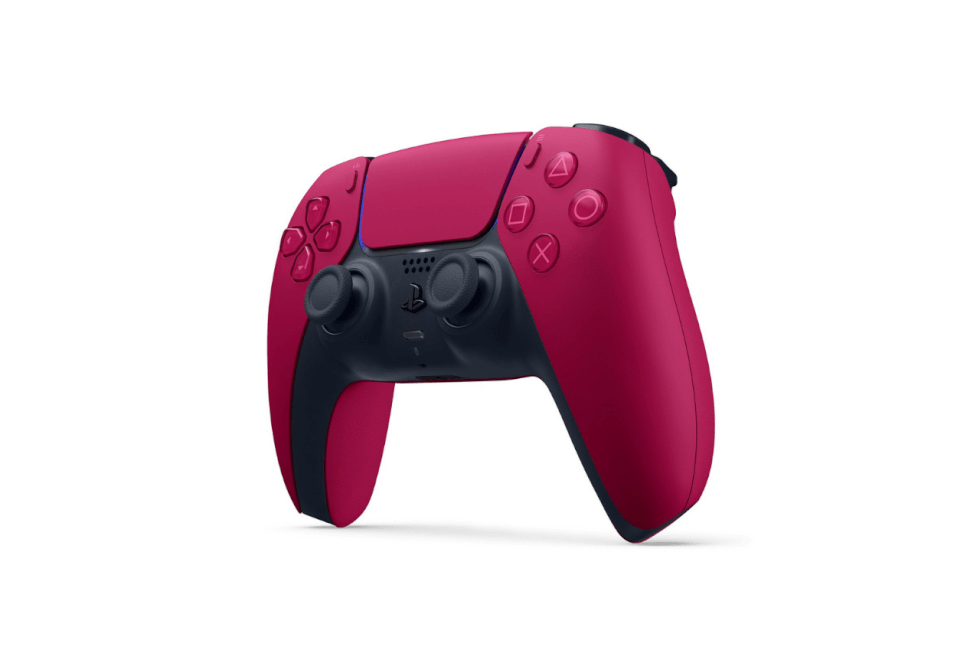 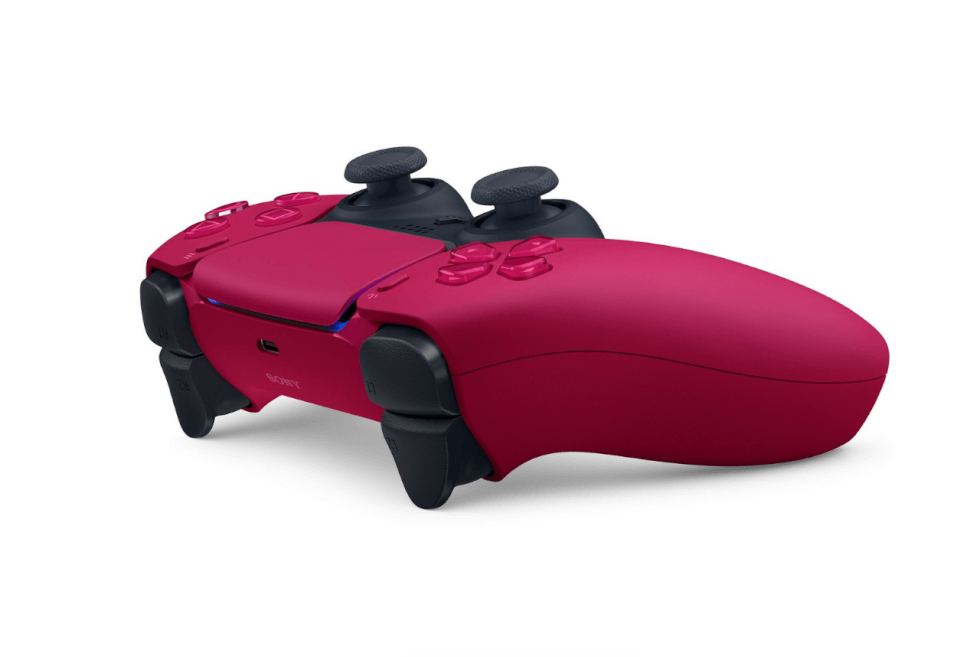 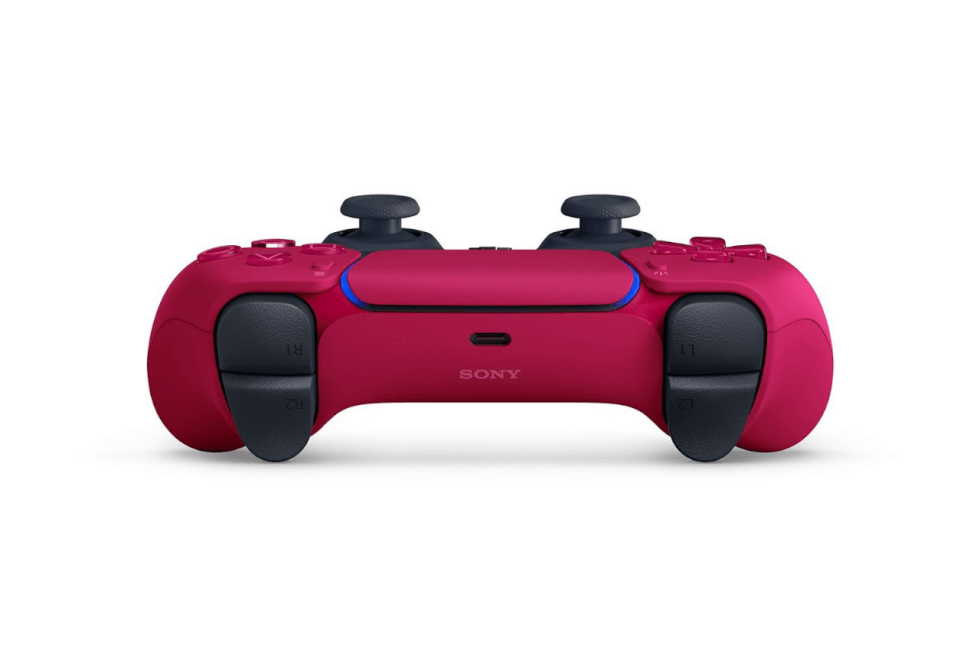 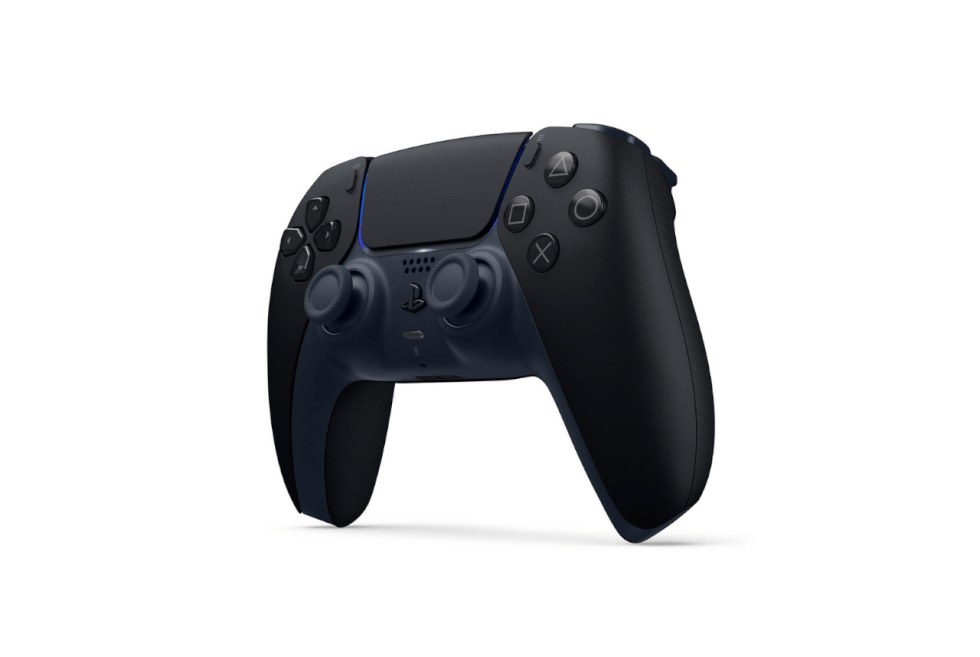 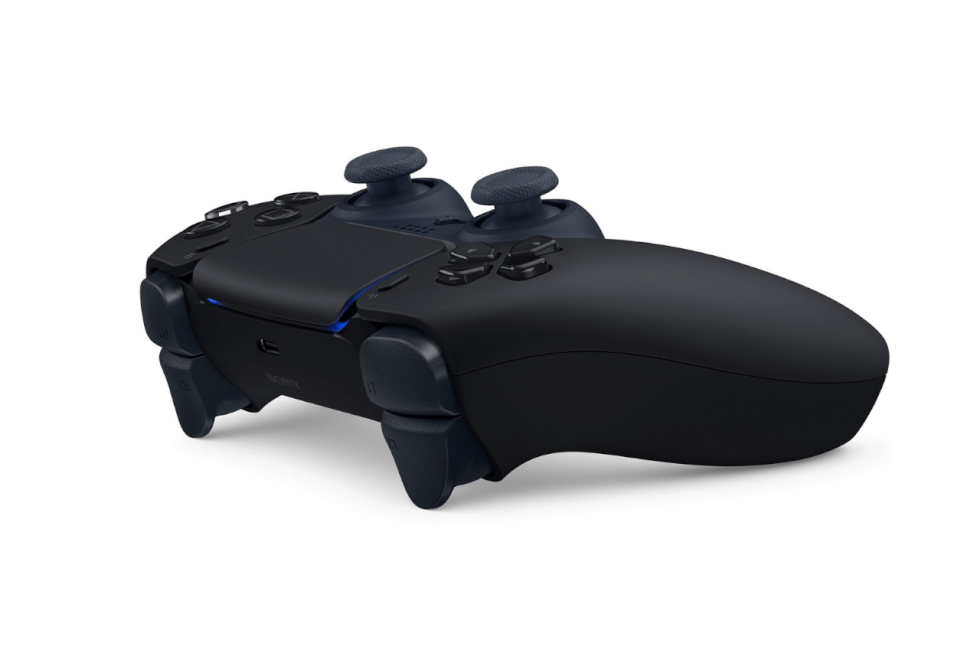 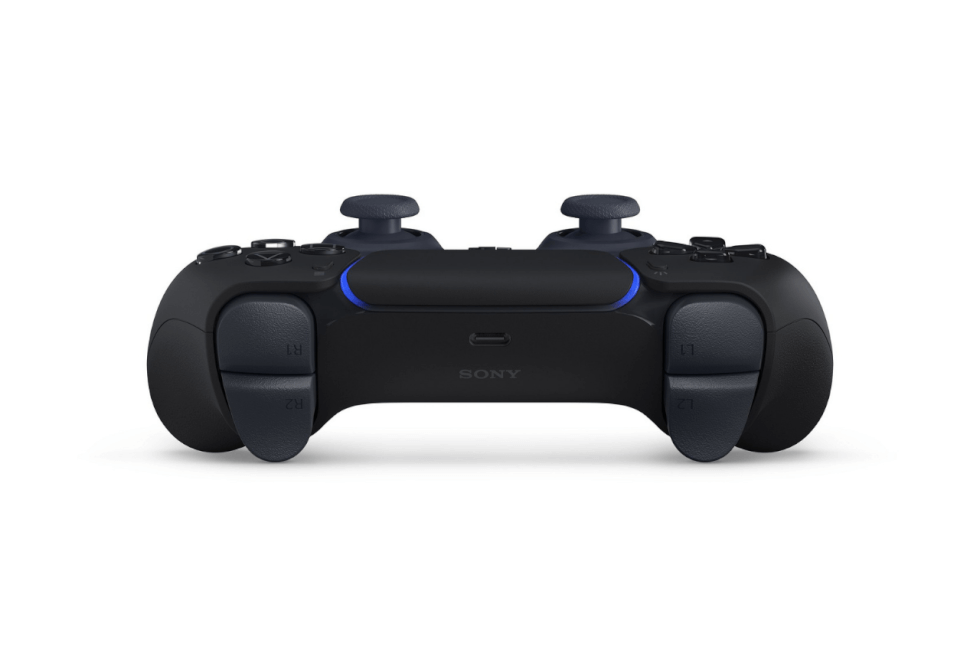 The 9 Best MacBook Alternatives You Can Buy in 2023

It’s no great secret that Apple makes some of the best computers on the market. Though they’re not exactly gaming-friendly, the MacBooks are known to be the “everyman” computer, the…

Case Elegance Octodor Glass Top Humidor holds 100 cigars and has a digital hygrometer, a Hydro System for humidity, and wood cedar to keep away cigar beetles.