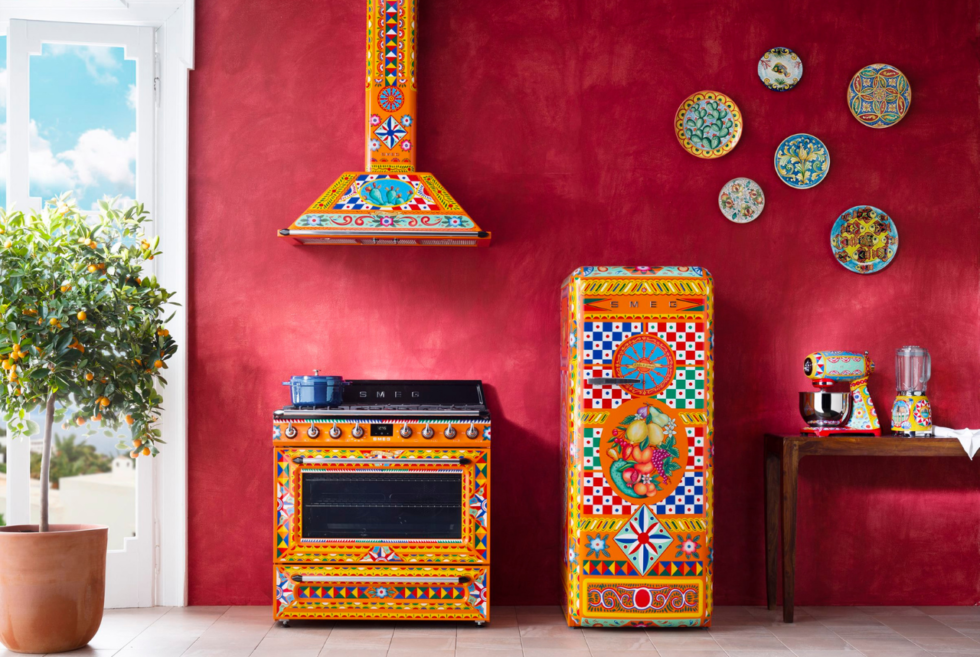 If you’ve ever stepped into your kitchen and thought that it needed more color, you’re probably not alone. Provided most of the meal preparation appliances and gadgets are afraid to go with vibrant hues, it would appear somewhat dull at times. Awesome news! As long as the price is not a problem, Dolce & Gabbana — in partnership with Smeg — present the Divina Cucina collection.

Typical shades such as black, silver, white, and everything in between evoke a modern industrial look. Smeg, along with Dolce & Gabbana, encourage you to defy the norm and spice up more than just your cooking. The items under its new Divina Cucina lineup pack quite a visual punch that turns them into instant attractions.

How many times have you heard people say that your fridge, oven, or range hood look outstanding? Probably never, right? Well, cop any of these and you’ll soon become the talk of the town among family and friends.

D&G’s signature Mediterranean style on Smeg’s premium-grade appliances appears to be a match we never knew would actually look good. To put it bluntly, the Divina Cucina catalog is a showcase of the two brand’s Italian pedigree.

There are three models from Smeg that are receiving a fashionable makeover. The KT90 range hood, the FAB28R refrigerator, and the TR90 cooker. Dolce & Gabbana is designing these in two options: Maiolica and Carretto.

Those on the Maiolica theme will have cooler visage with generous usage of blue and white. Meanwhile, the ones under the Carretto banner are perhaps the most colorful of the bunch with a healthy dose of everything. The Smeg x Dolce & Gabbana Divina Cucina collection should be shipping out later this year. 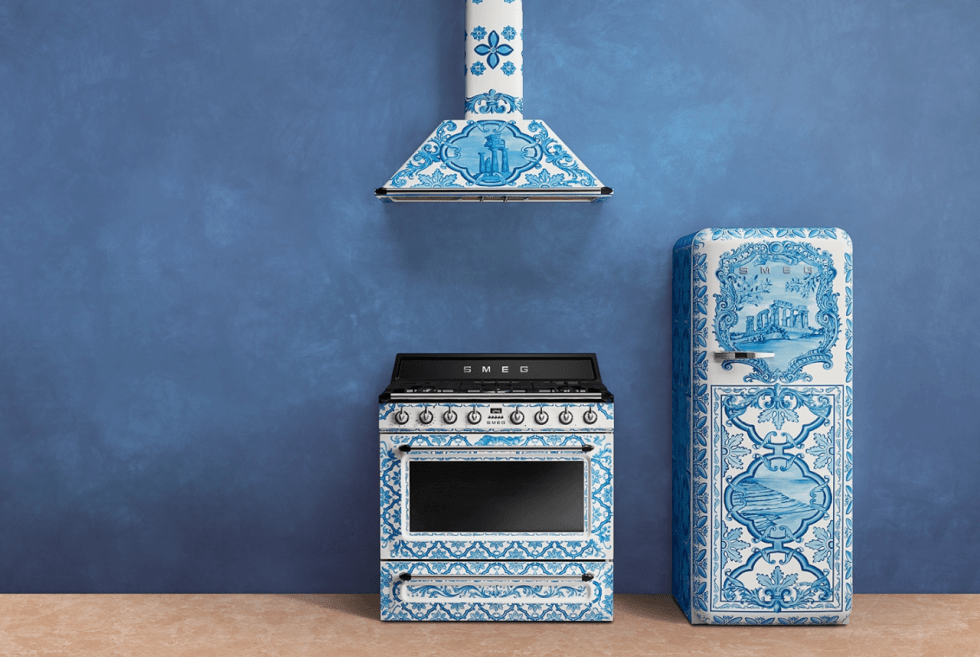 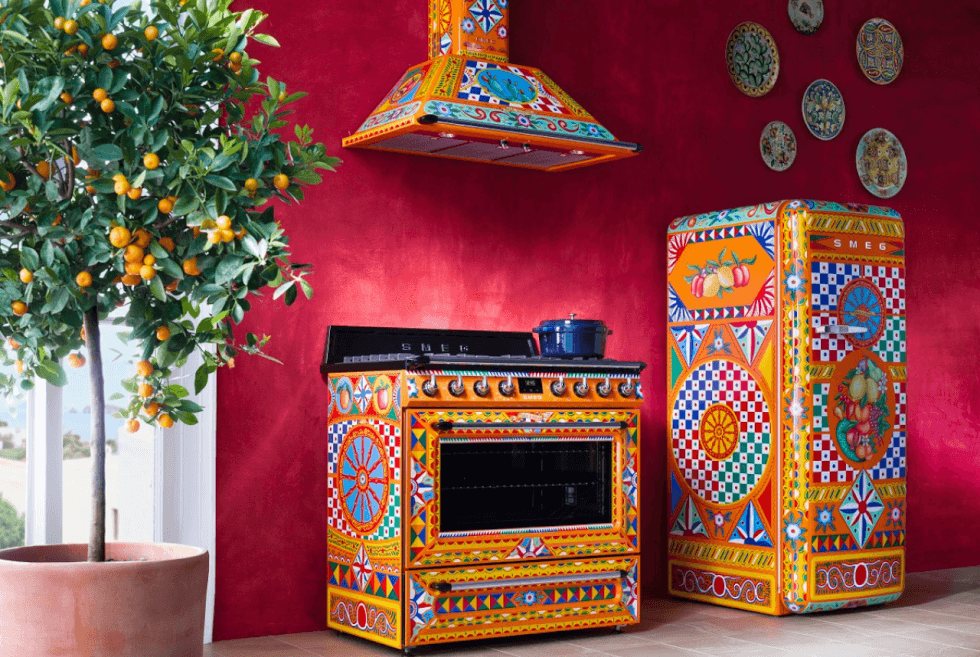 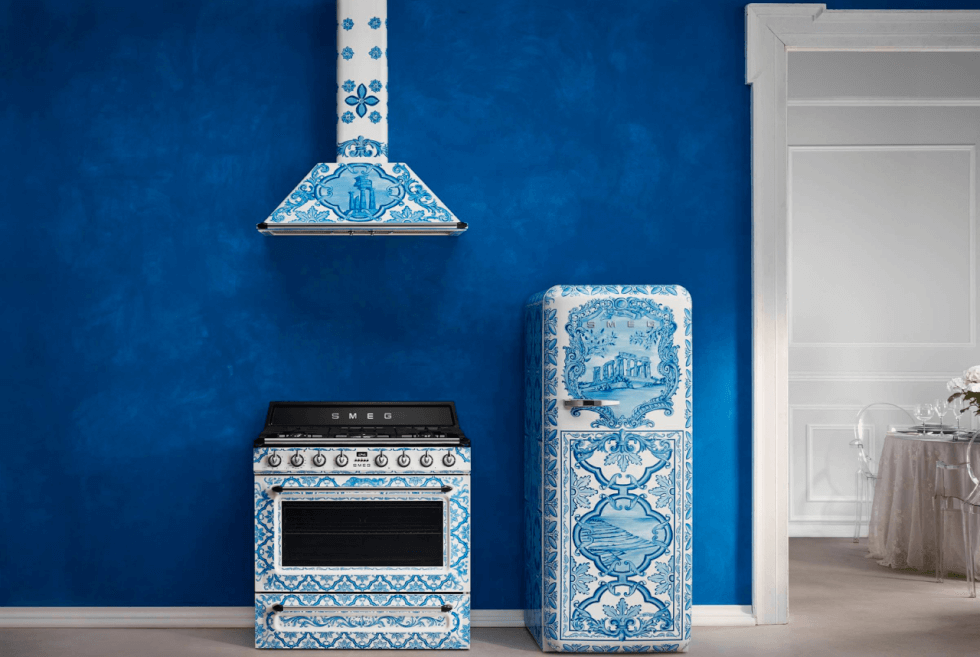 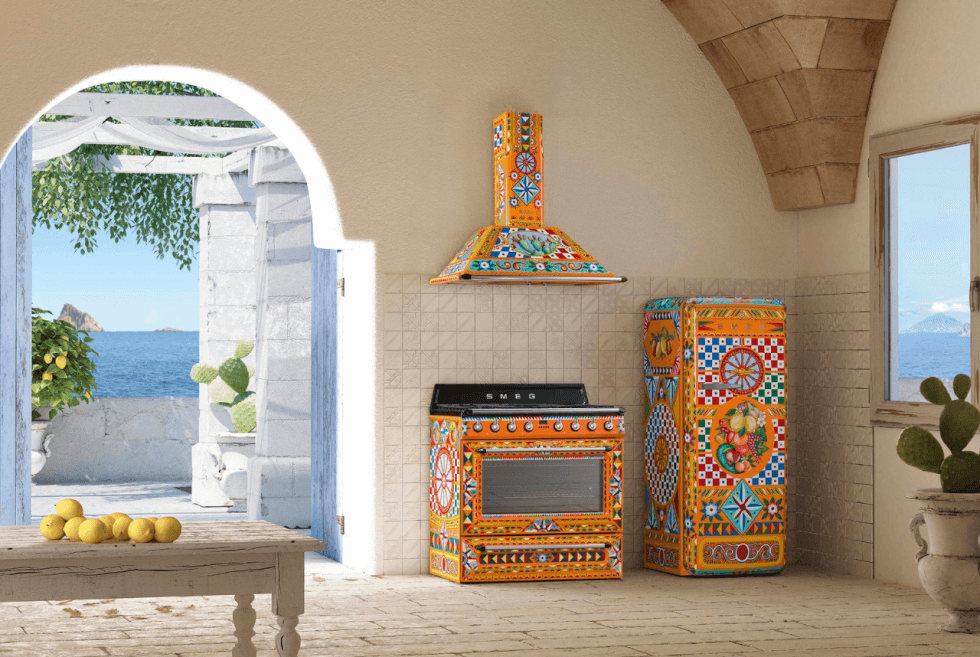 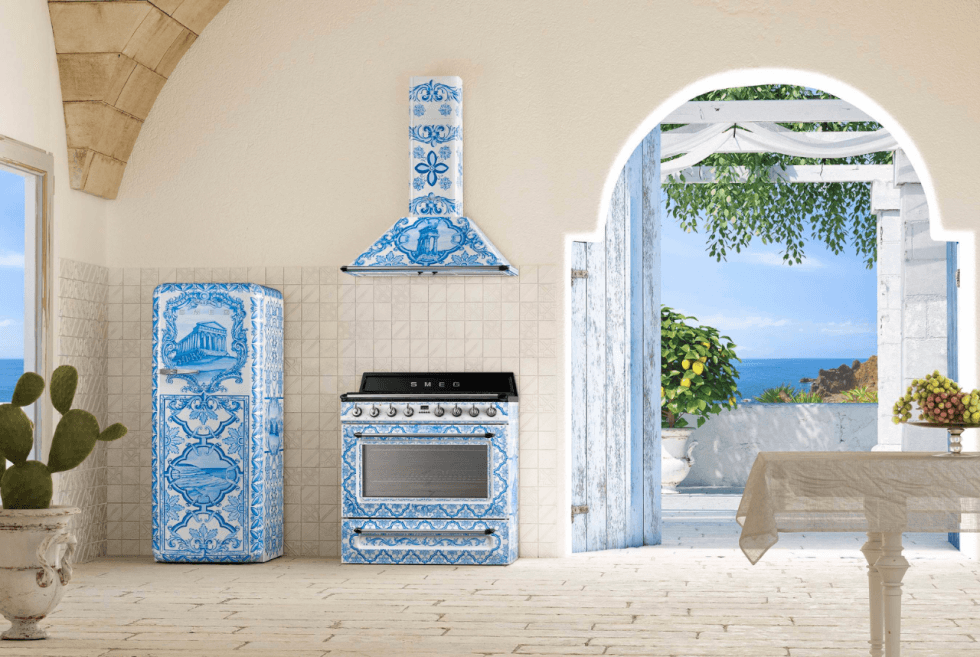 The Wellen Board Shaper Jacket boasts a utility-inspired silhouette with a comfortable shell made from a mix of breathable organic cotton and stretchable spandex.