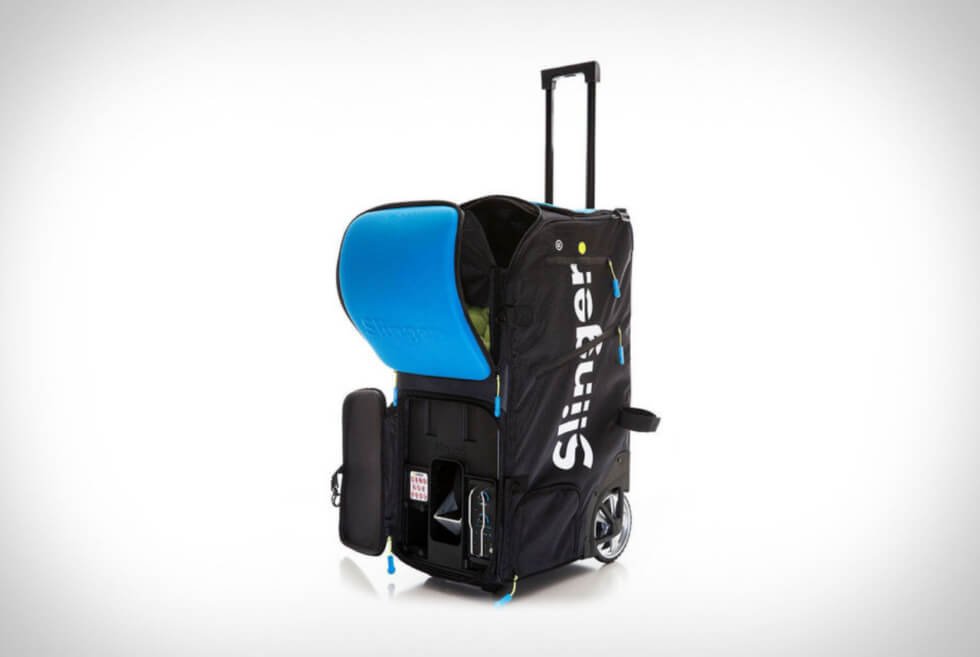 When you want to hone your skills in lawn tennis but can’t find a sparring partner, then the Slinger Slingshot T-One Launcher is there for you. It not only delivers incredible throws but also works great as a storage bag.  As a carrying solution, this one does a good job. It can transport up to 144 tennis balls, tennis rackets, and all else you want available on the playing field.

You can put all your tennis gear inside the large interior section accessible via the top of the bag. It also has a slide sling for an optional telescopic ball grabber. You might even squeeze in a pair of tennis shoes inside. Geared for this modern world, the Slinger Slingshot T-One Launcher even has a USB charging port in the upper right pocket where you can stash your phone and recharge via li-ion batteries that last up to 3.5 hours. An optional phone mount connects to the telescopic handle in case you want to film your game.

Meanwhile, the launcher part is fairly easy to use. There are two large zipper pockets on the front, one hides the firing mechanism and the other the ball hopper. Then on the side is a small zipper that holds the adjustment lever where you can adjust the angle with a few tweaks on the screw. The whole process operates via an on/off control with the convenience of a remote control too. It gives you the option between 10 and 45 mph for the launch speed.

Upon first glance, no one would think the Slinger Slingshot T-One Launcher hides a launching mechanism. It boasts such simple yet a smart and functional design that you can easily pack and roll with it. It weighs 15kgs but with the telescopic handle and the 360-degree wheels, bringing it along to the court becomes an easy feat. 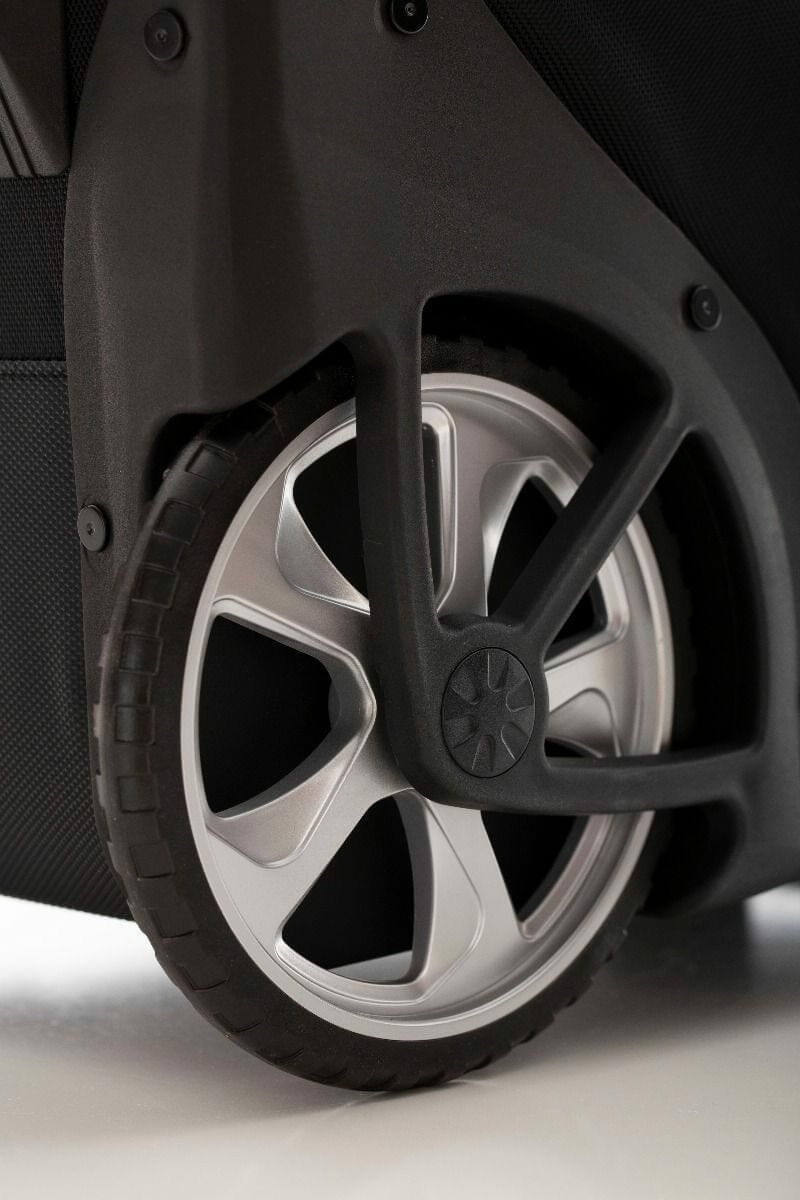 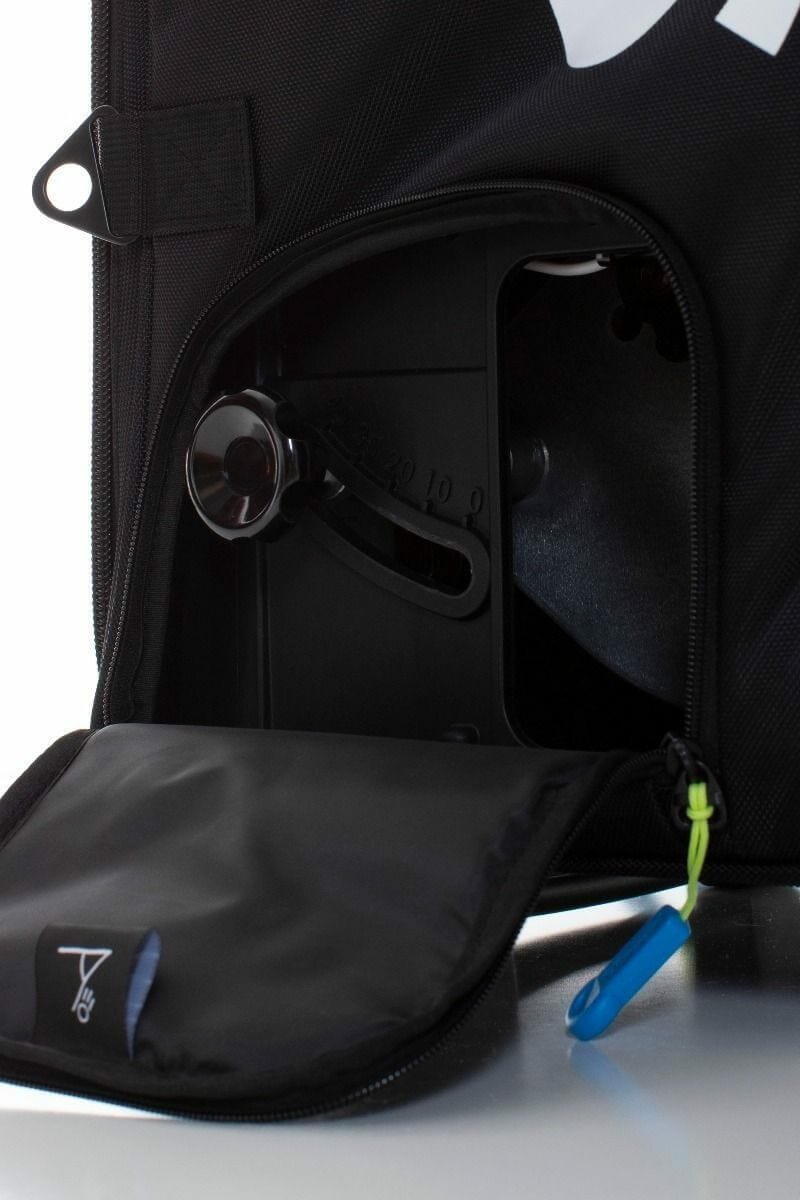 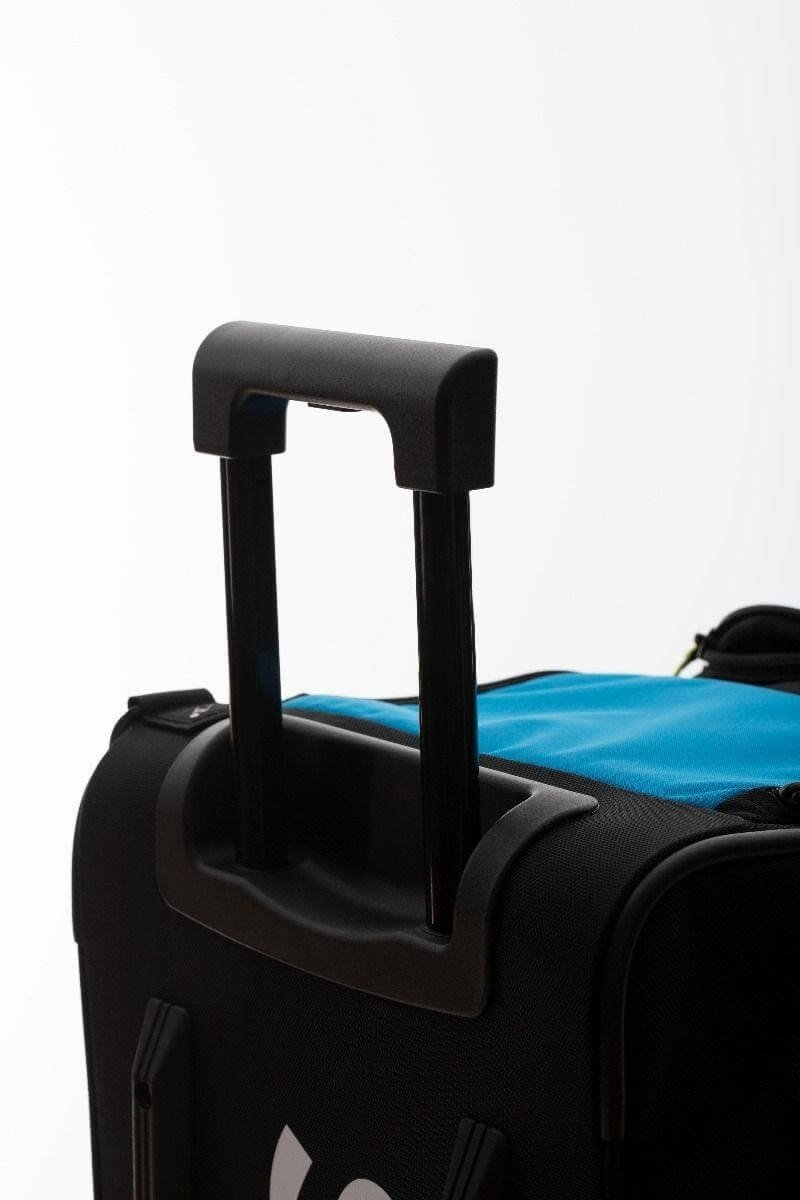 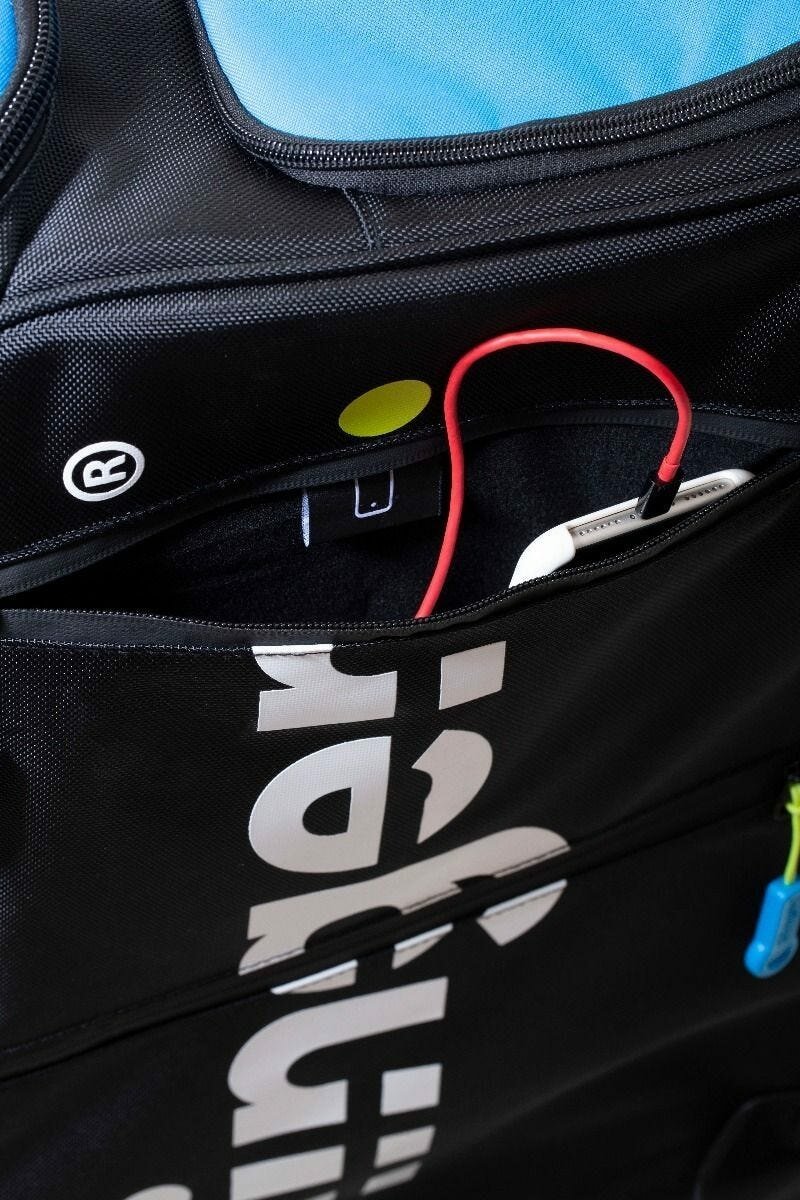 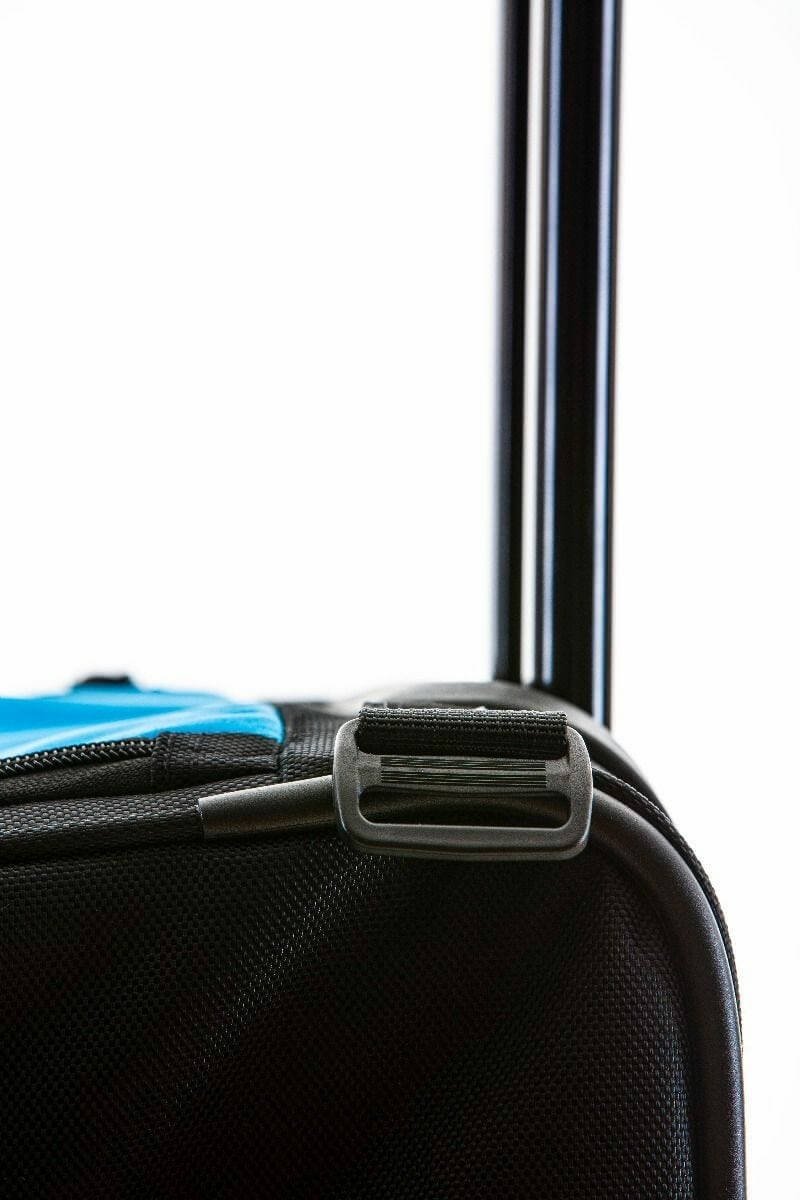 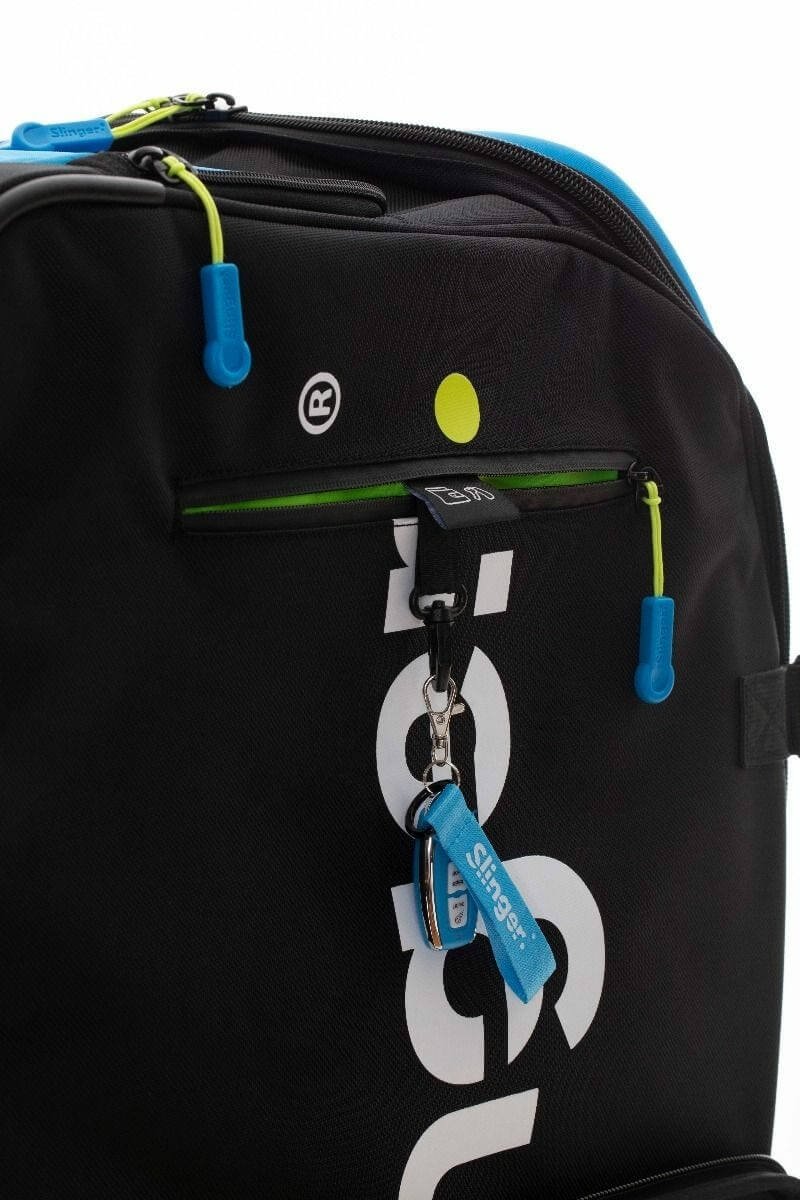 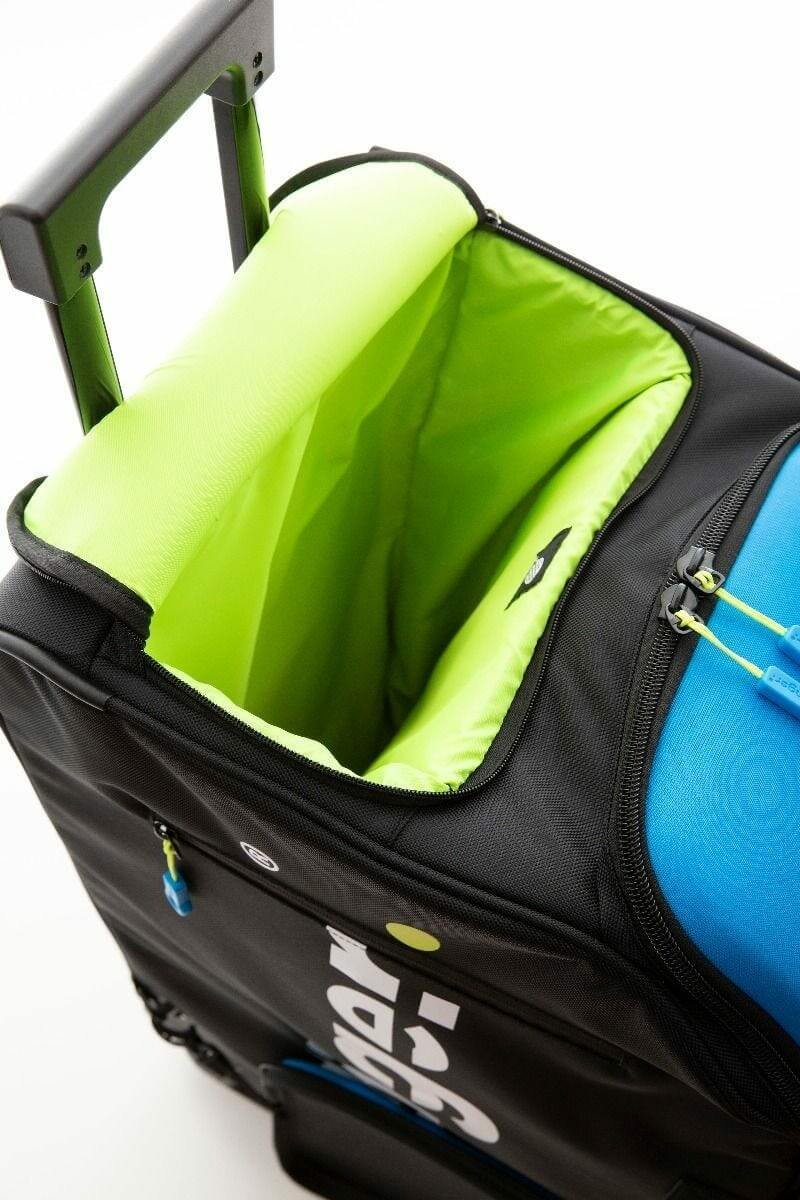 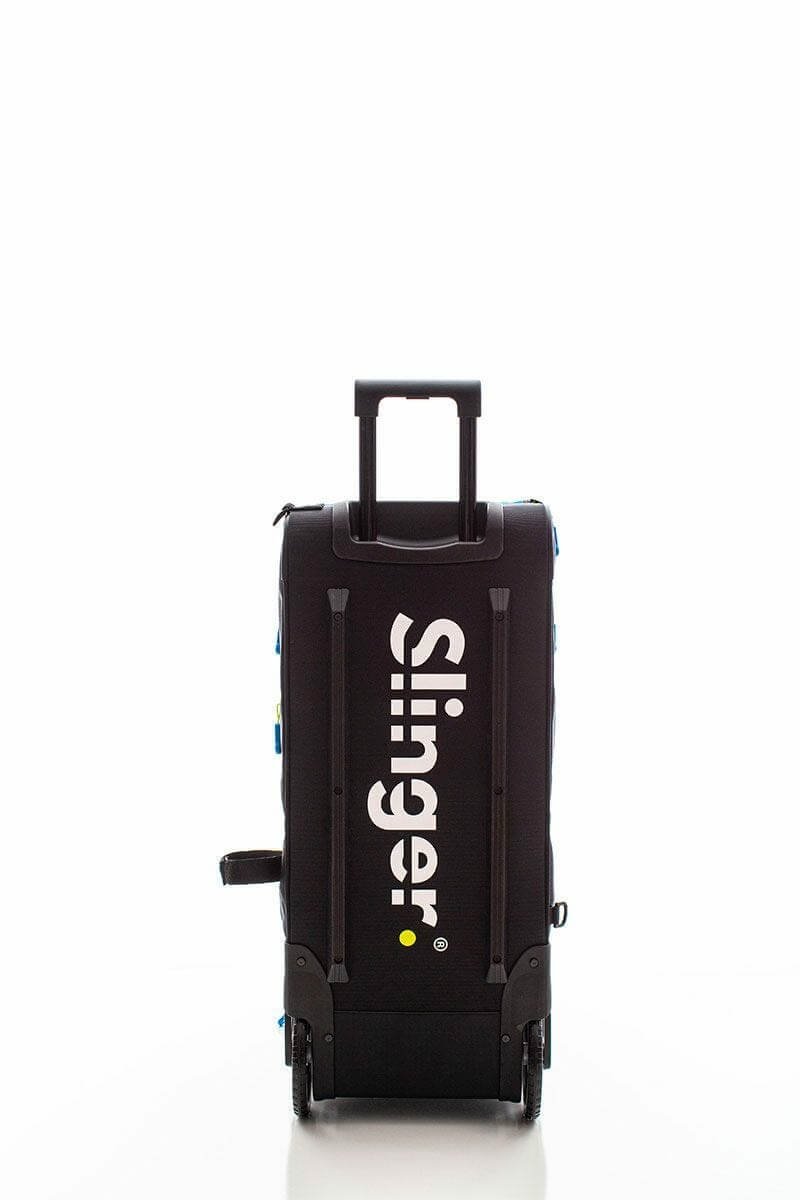 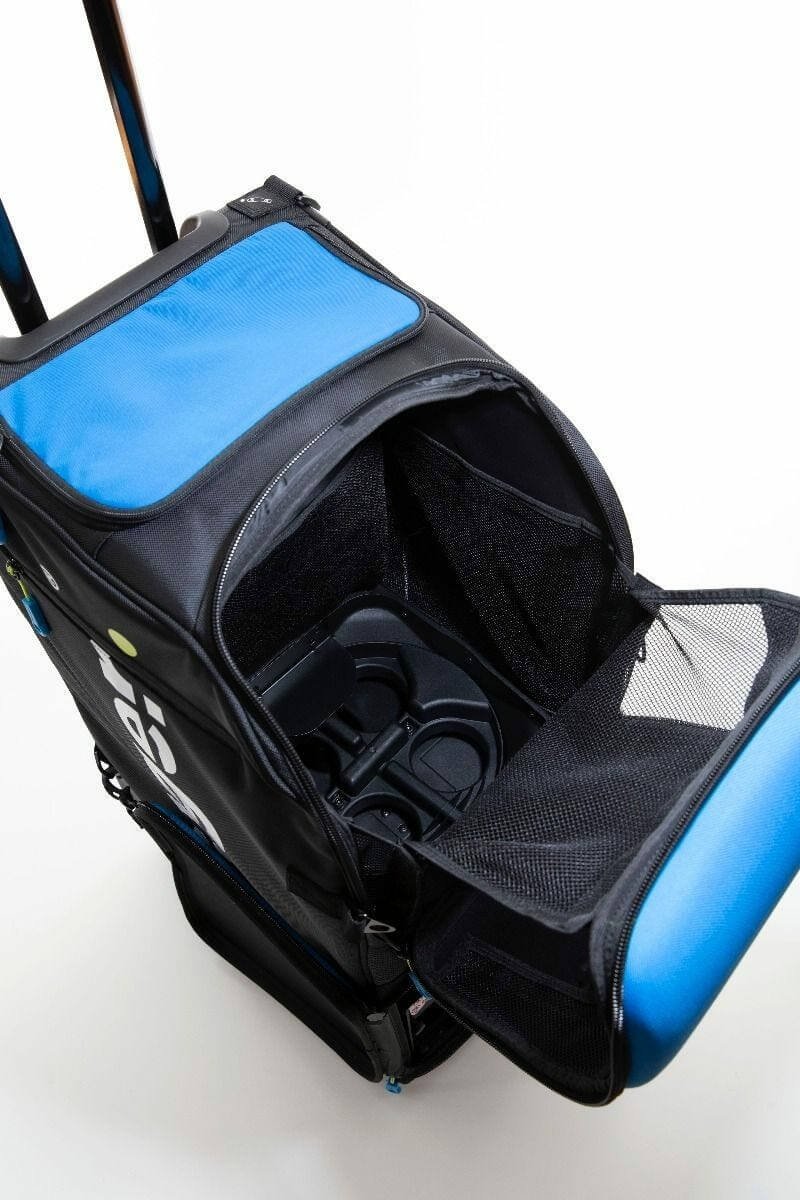 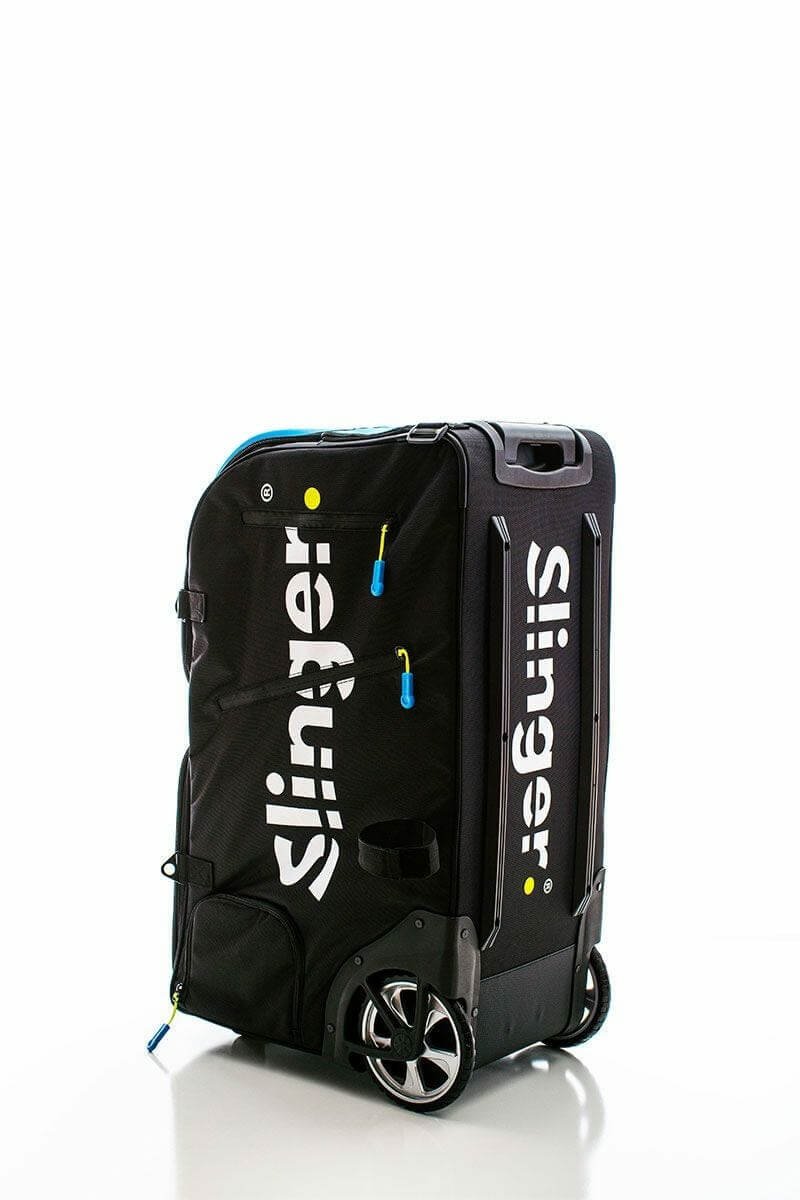 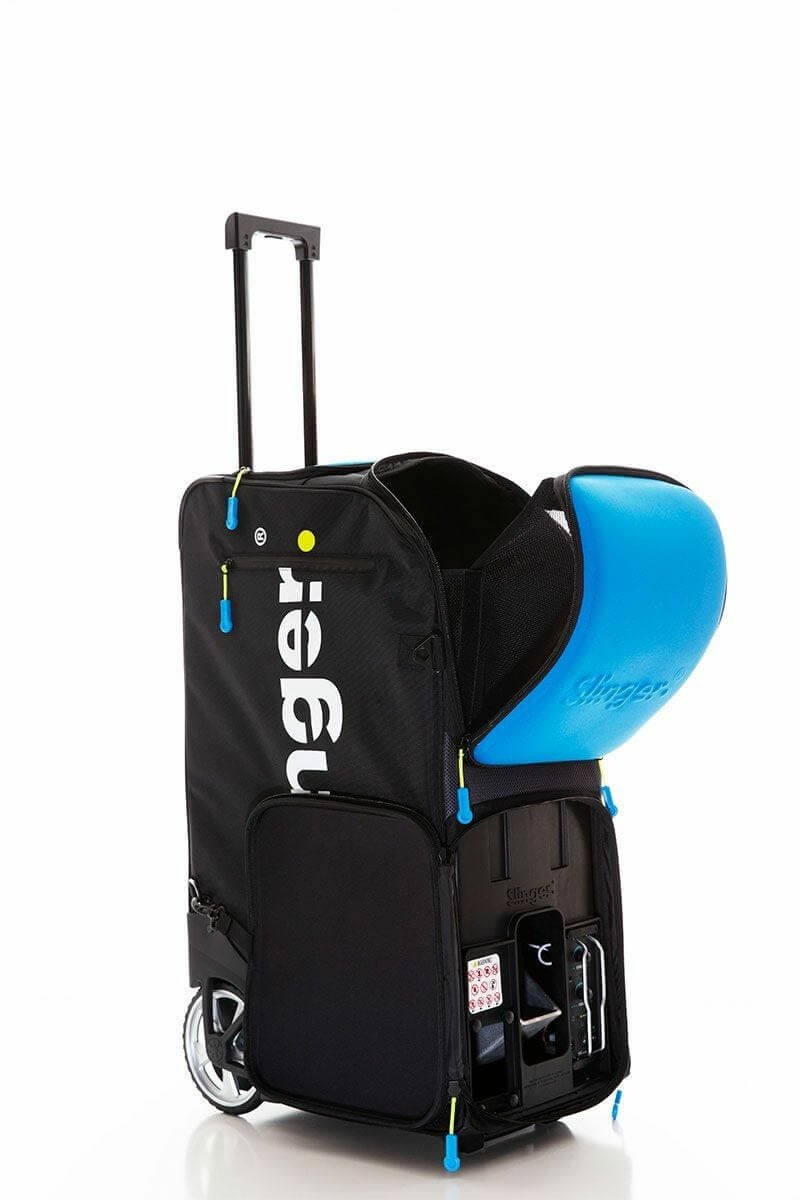 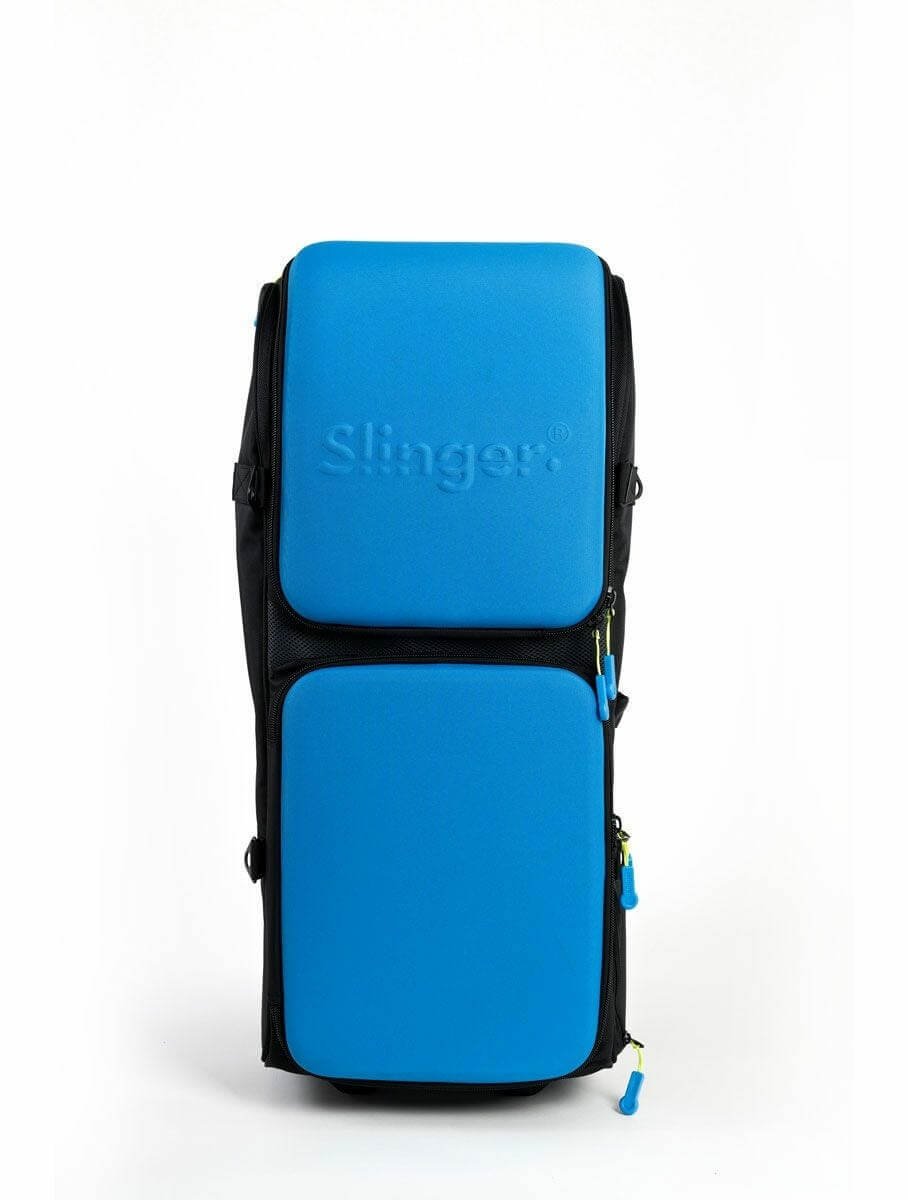 With the High Camp Firelight 750 Flask, you and a buddy can share a bottle of whiskey or wine while out in the great outdoors.

Columbia’s Wildone Heritage Sneaker Is Designed For The Outdoor Enthusiast

The Mophie 3-in-1 MagSafe Charger offers 15W of dedicated and simultaneous charging for an iPhone, AirPod, and iWatch in one stable and elegant stand.