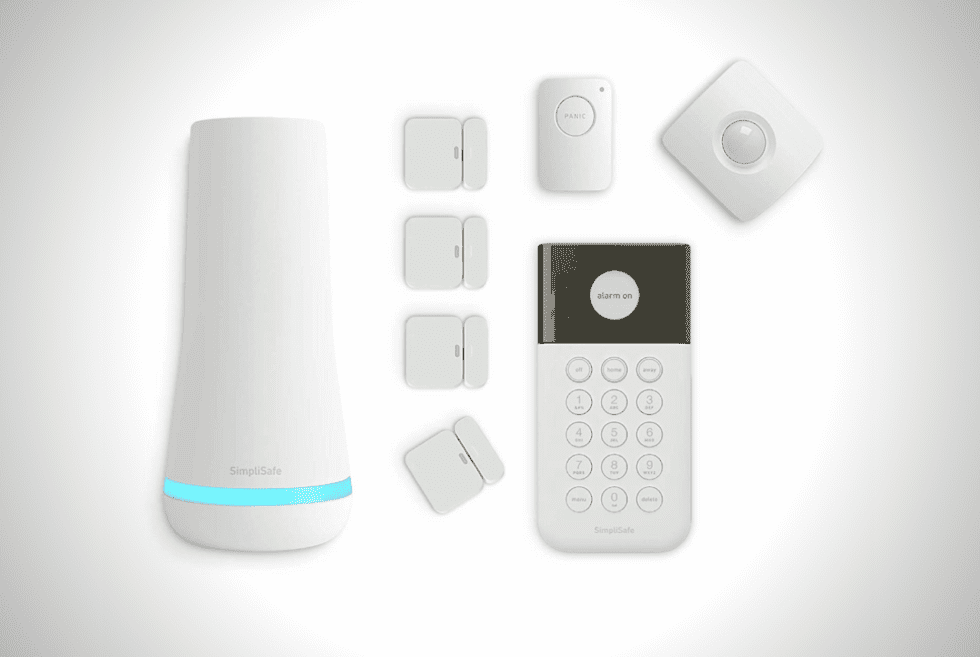 There’s been a boom in home security systems of late, thanks to the increasing number of manufacturers releasing internet-of-things devices. Not to mention major companies like Samsung, Apple, and Google are each buffing up their respective smart home platforms. Ultimately, these developments make it easier for us to integrate security devices into our households.

SimpliSafe isn’t a popular name the landscape just yet. That said, it has plenty to offer for your home security needs. Students from Harvard founded the company 10 years ago in response to apartment break-ins. They wanted to make a proper home monitoring system without the burden of signing contracts. They also didn’t like the idea of altering a property just to install the device.

Their solution? No-contract monitoring with wire-free security systems. Plus an entire lineup of security devices that can be moved from one rental space to another hassle-free. The entire setup includes base stations, entry sensors, motion detectors, high-decibel alarms, glass break sensors, smoke detectors, panic buttons, and an indoor surveillance camera to boot, which pretty much cover the bases.

SimpliSafe is also one of the more affordable out there for homeowners. In a world full of premium options, it’s a decent alternative. Plus, it’s also the easiest to set up and use. There’s one slight downside, however. If you already rely heavily on an existing smart home platform, SimpliSafe might not be the best choice. That’s because syncing devices will prove a bit difficult, if not downright impossible.

Suppose that doesn’t bother you at all, you should definitely go for SimpliSafe. If you’re on the market for a home security system that is easy to install and works out of the box without much hassle. You can browse the company’s website to get information on bundles. 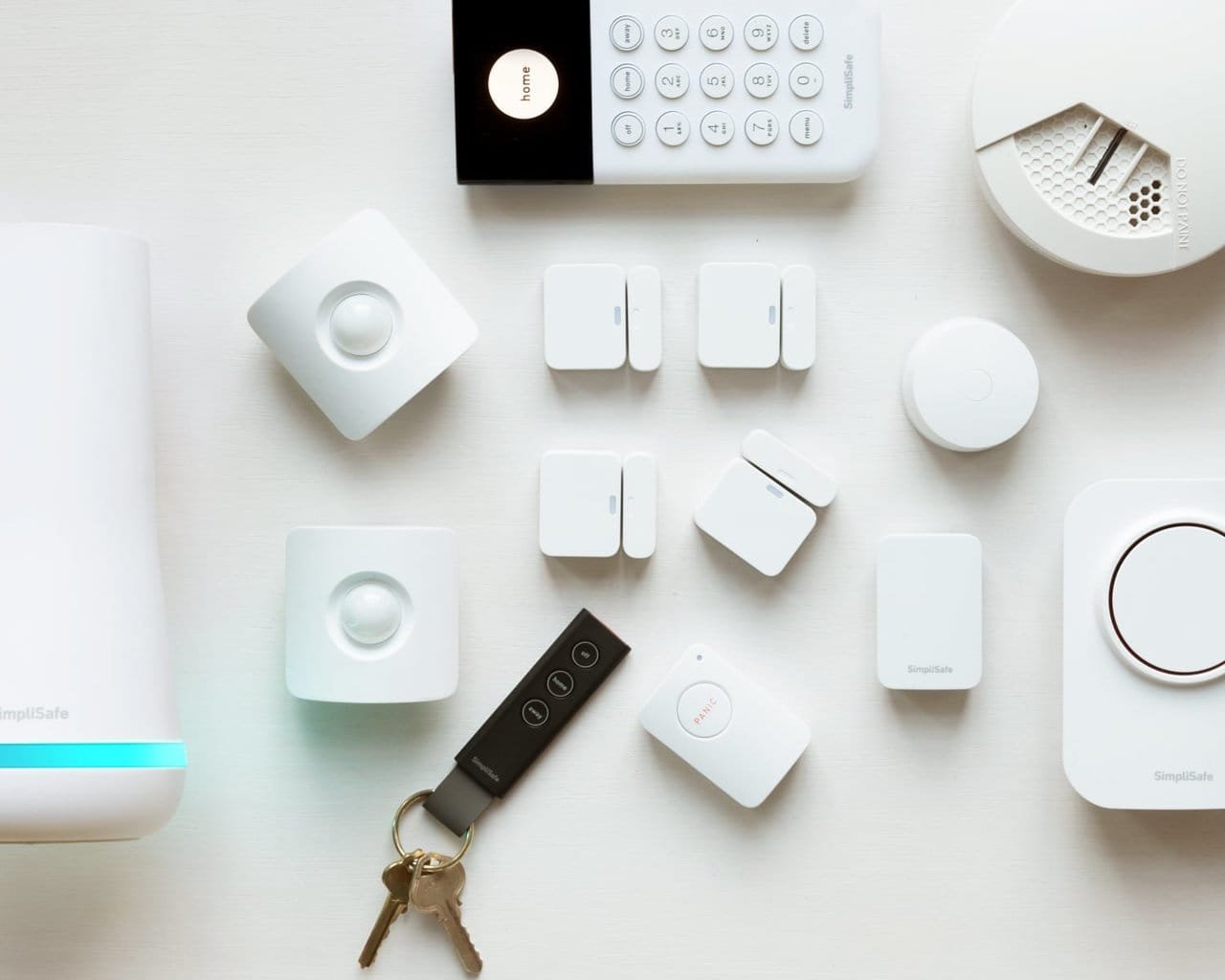 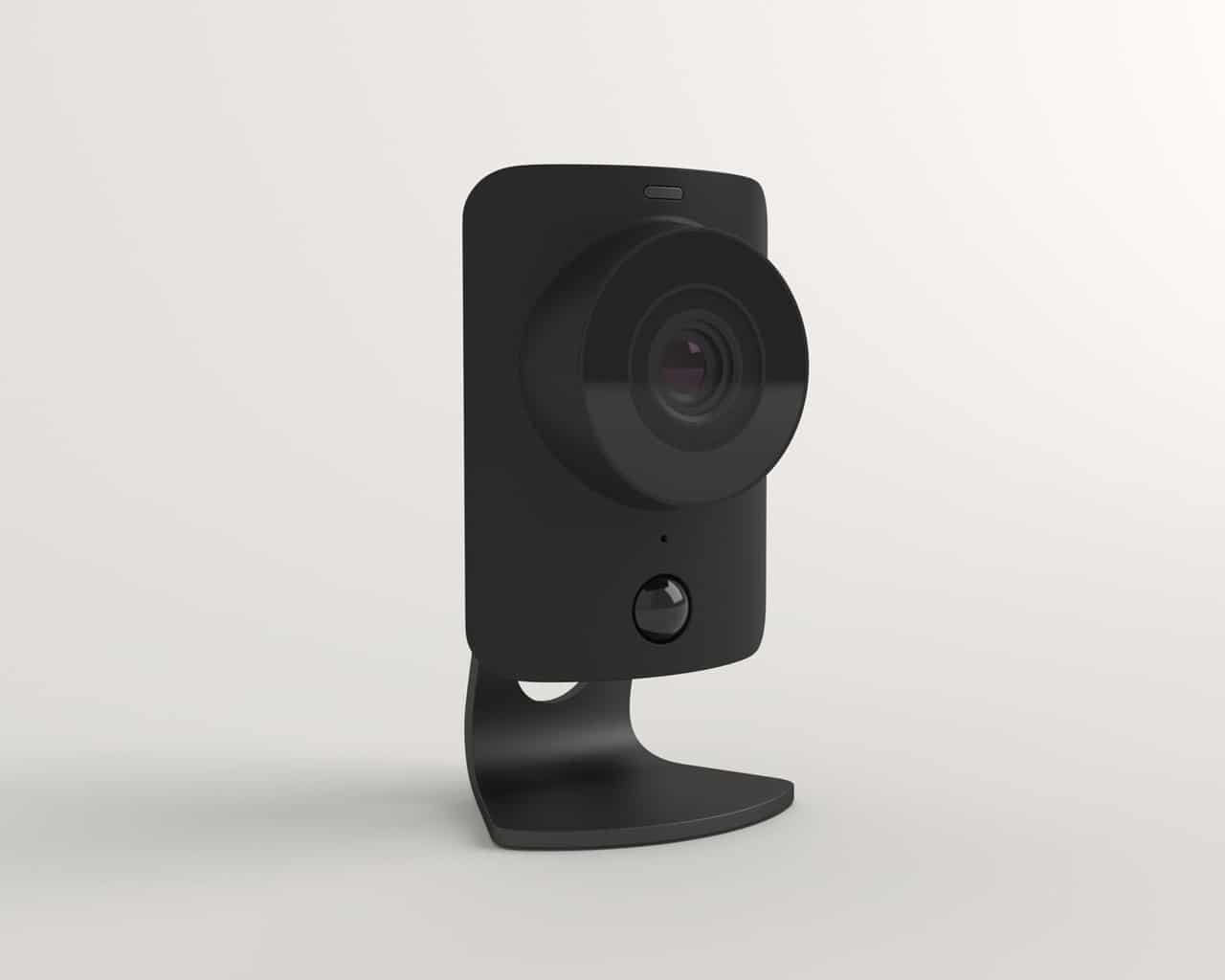