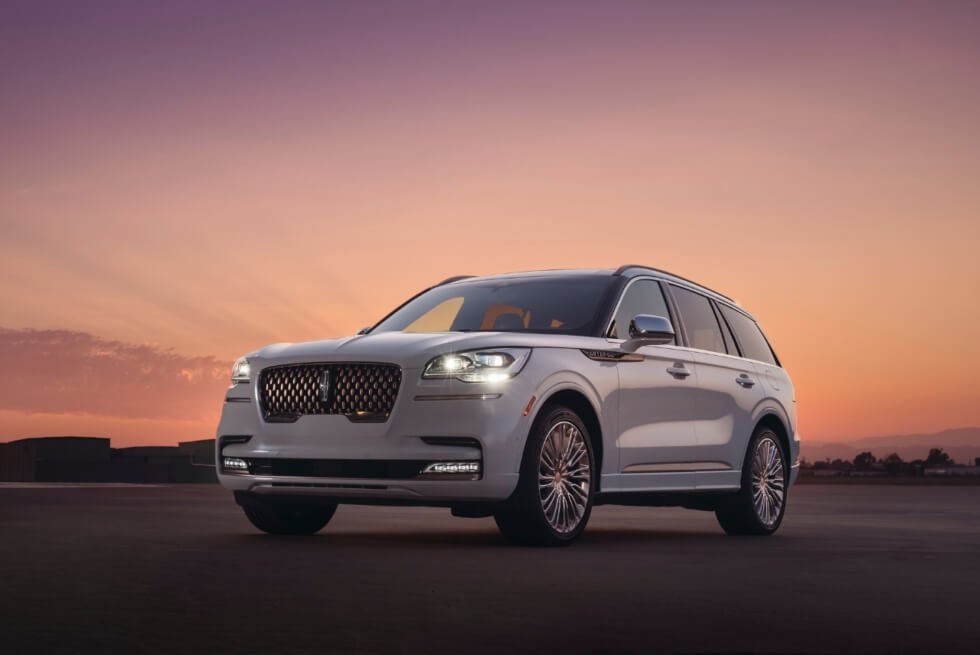 Automotive companies generally rely on an in-house team of professionals to design, engineer, and assemble their vehicles. Occasionally, some call on various third-party contributors for collaborative production runs that generate a wave of publicity for new models. Lincoln Motor Company and Shinola showcase the Aviator concept. We were expecting a timepiece but we’re getting some cooler instead.

This luxury SUV incorporates elements we often see on timepieces and other products from the Detroit-based watchmaker. Ford’s upscale subsidiary certainly does not disappoint when it comes to class as the Aviator imposes a magnificent muscular profile. This made its public debut at the 2021 Pebble Beach Concours d’Elegance but might have been overlooked by many.

With loads of jaw-dropping vehicles at the event, it’s easy to miss out on some gems. The Shinola x Lincoln Aviator is not the first outing of the two companies. Their previous works include a bike seat, a duffle bag, and more. A vehicle is a major step up for both parties and fans can only wish it makes it into production.

The Aviator draws inspiration from “Shinola’s iconic mother of pearl stone watch dials” for the white exterior that reveals a slight shade of blue depending on the light. Then there are the copper accents that adorn various parts to give them a soft rose-gold tone. Meanwhile, the cabin flaunts warm whiskey leather upholstery.

Woven textile stripes line the crème suede inserts, while the latter is also visible on the Aviator’s dashboard. “Shinola opened up their showroom to us as a playground – allowing us to explore how their brand’s lifestyle ethos could be woven into a new theme for one of our vehicles,” said Lincoln design director Kemal Curic. 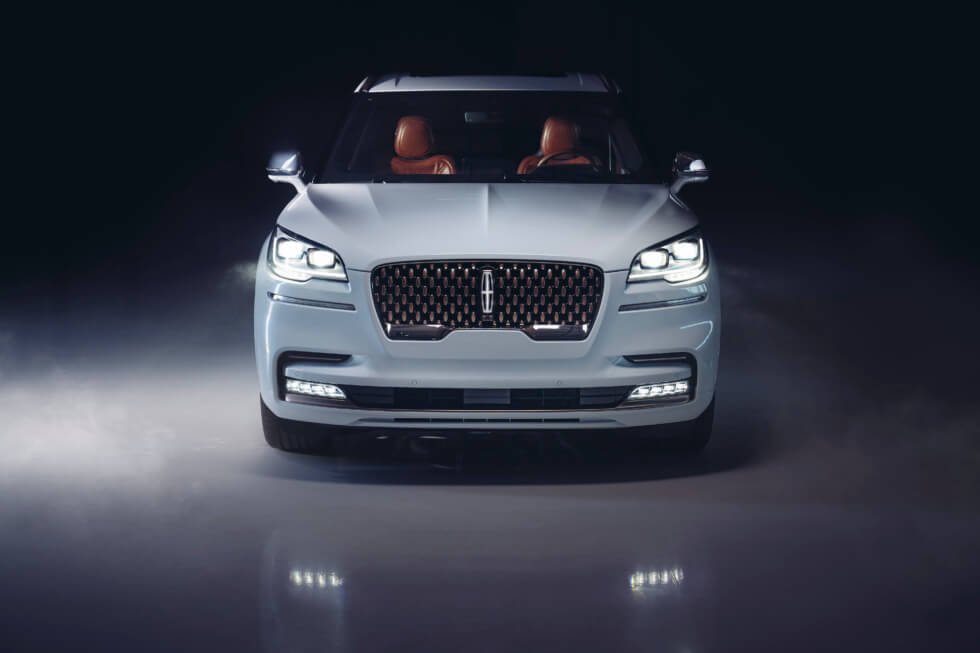 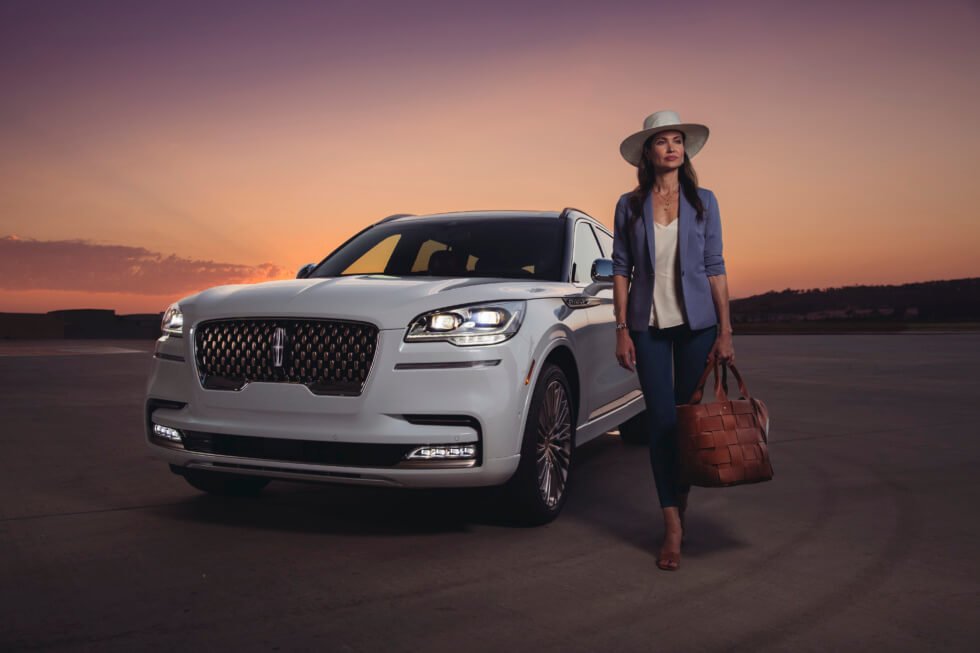 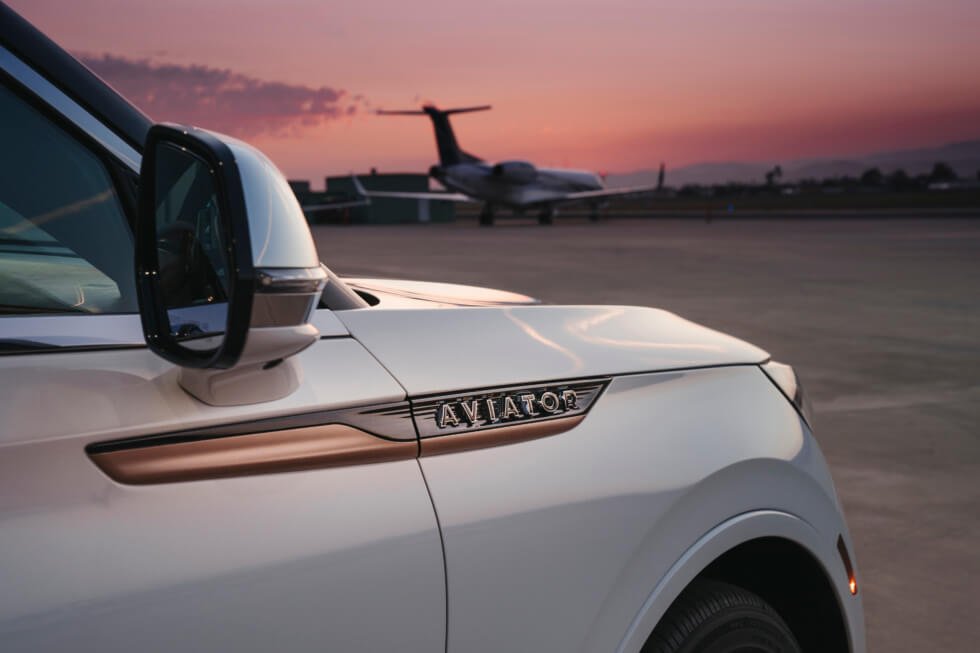 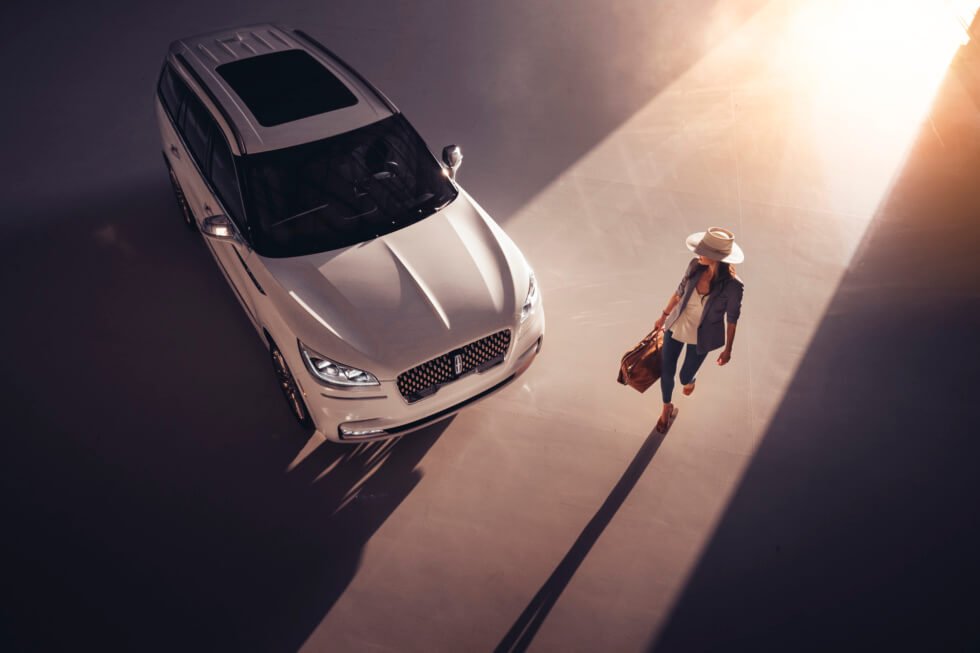 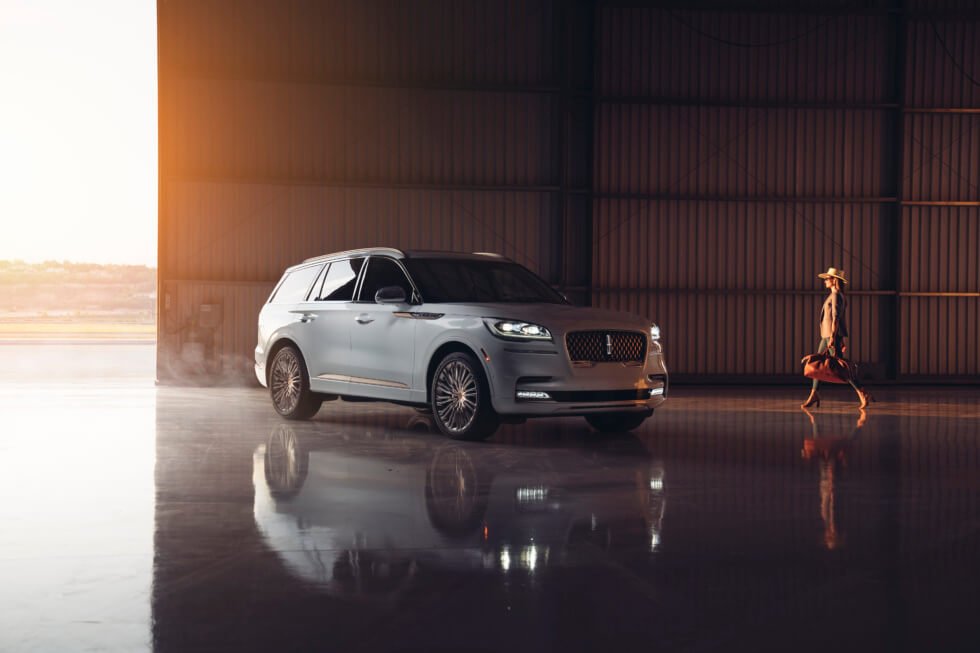 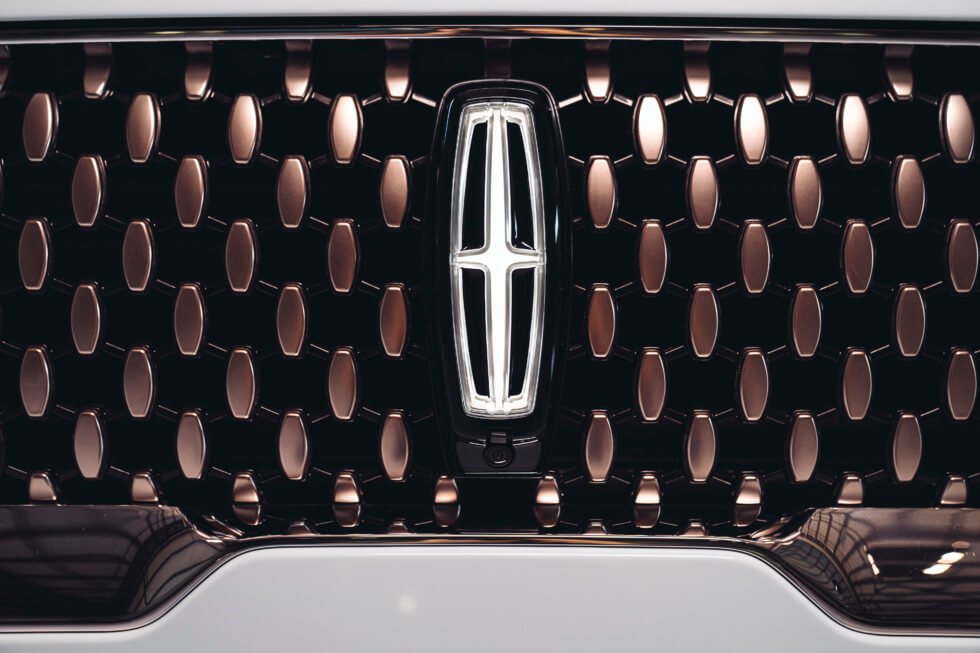 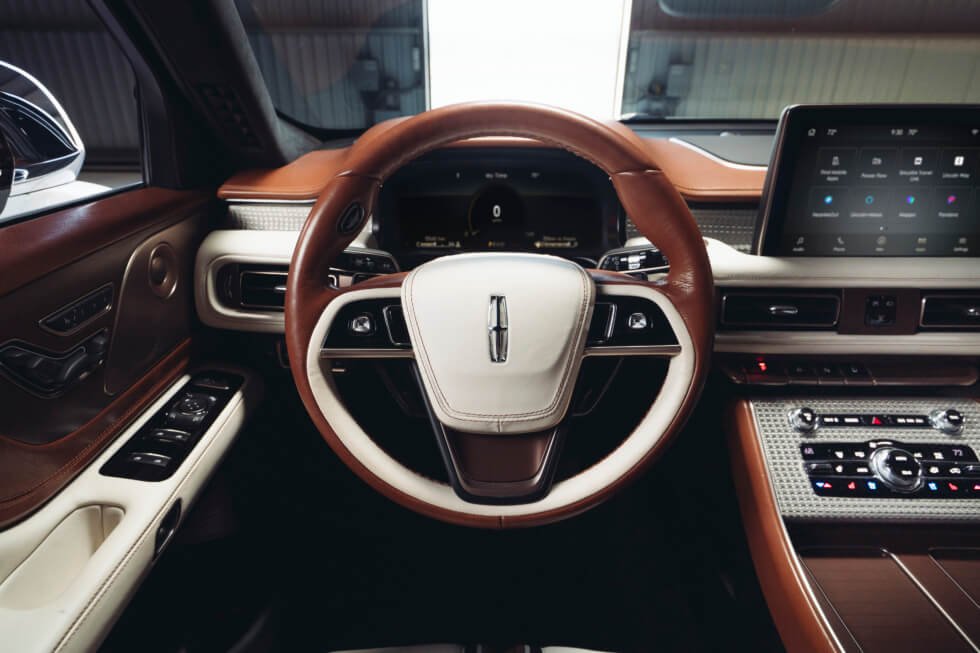 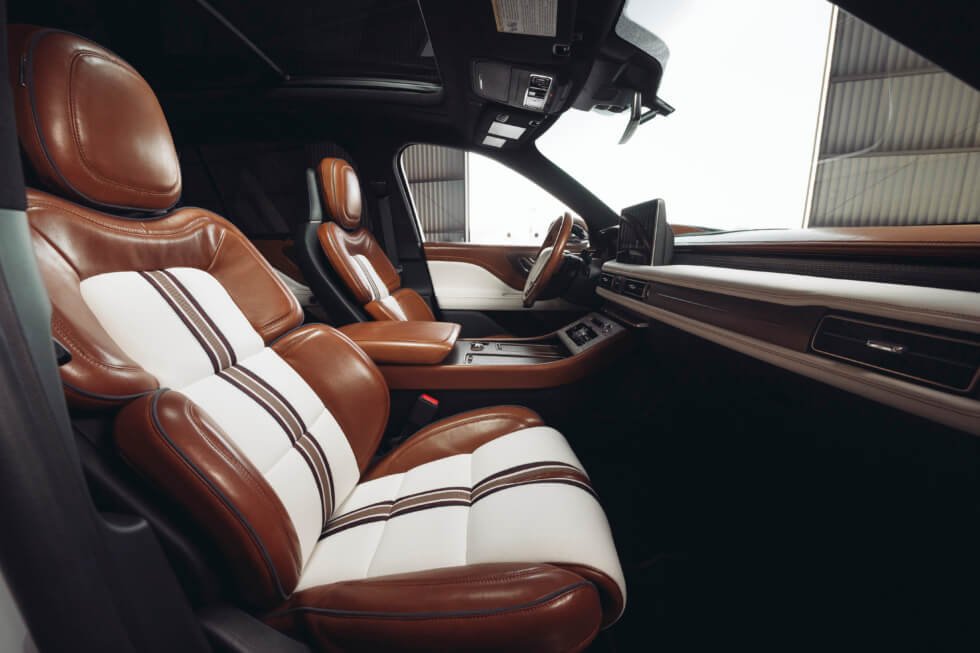 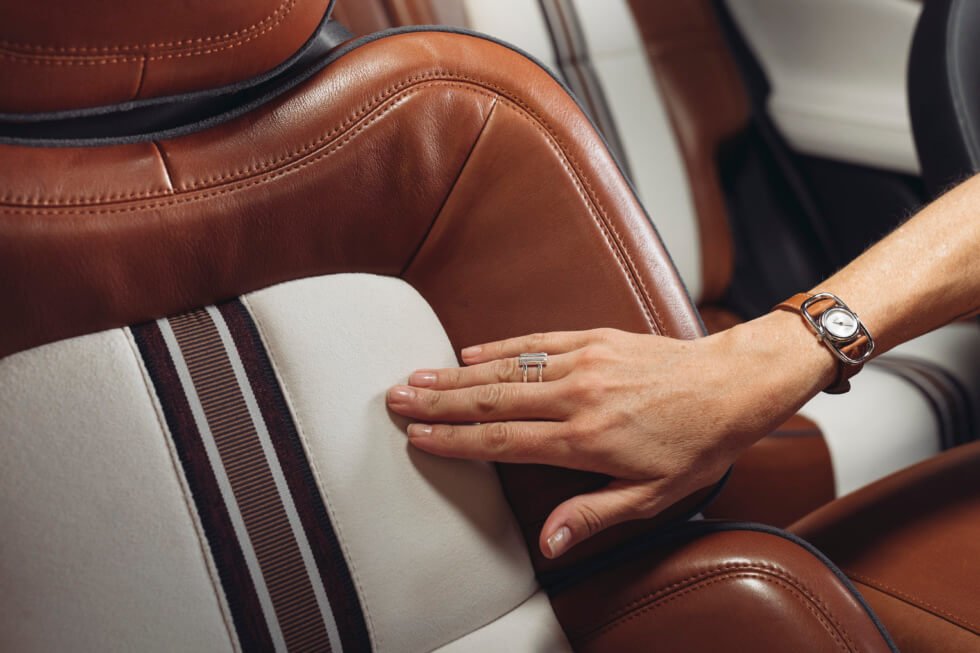 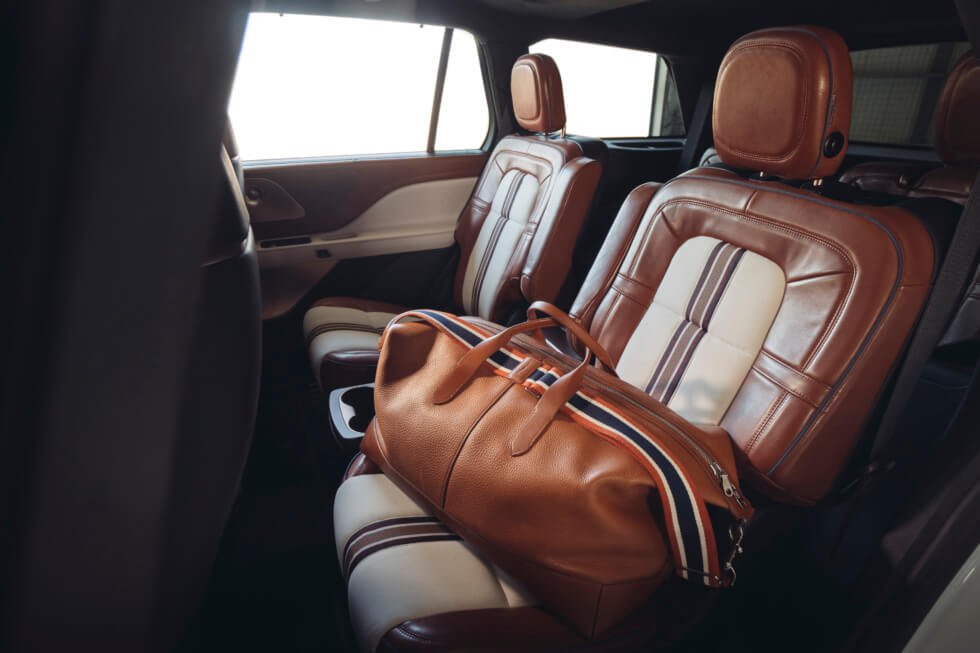 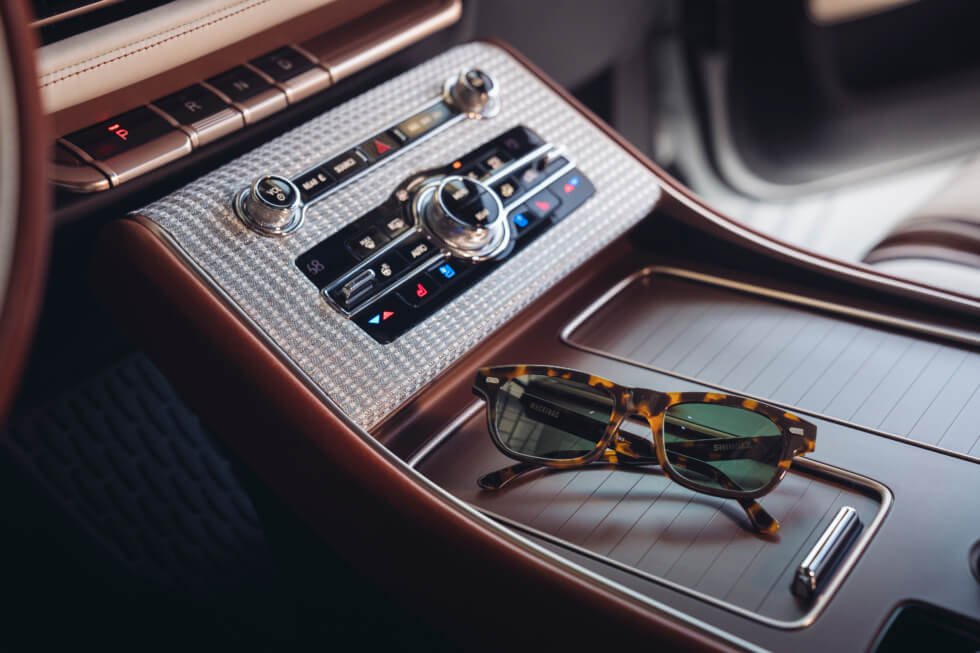 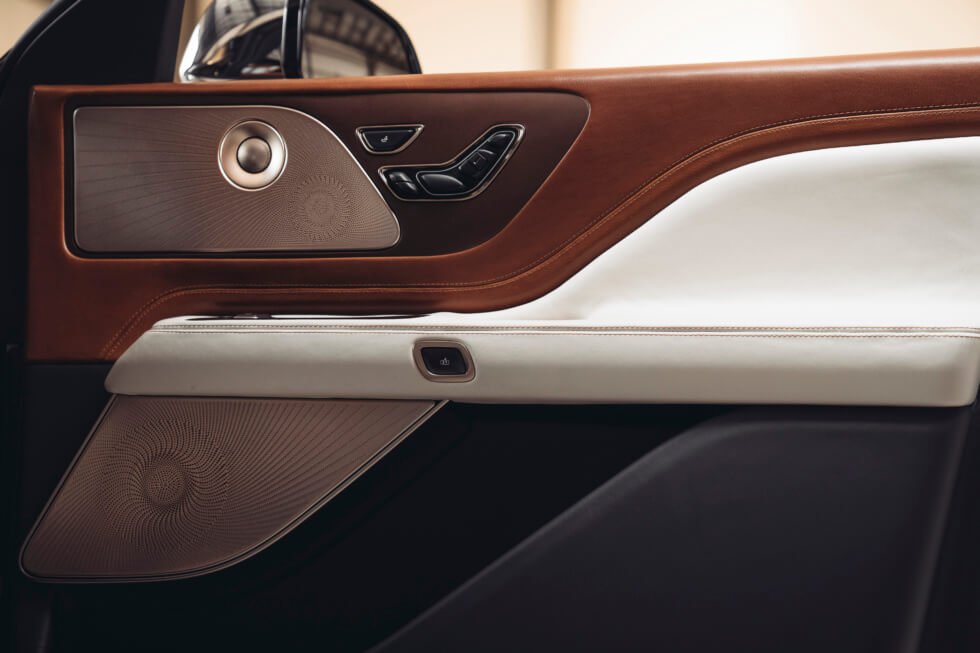 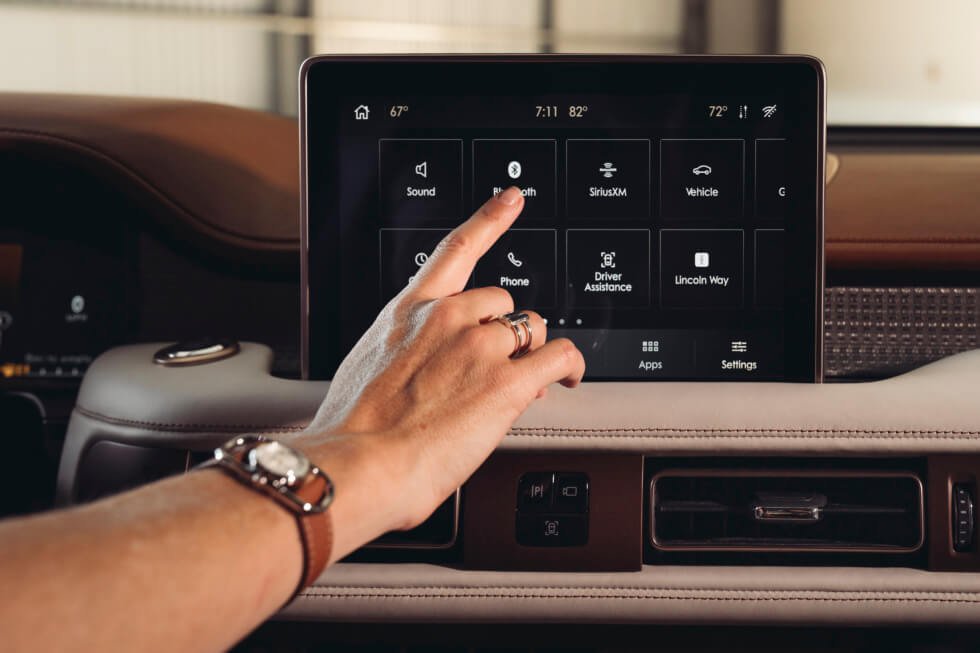 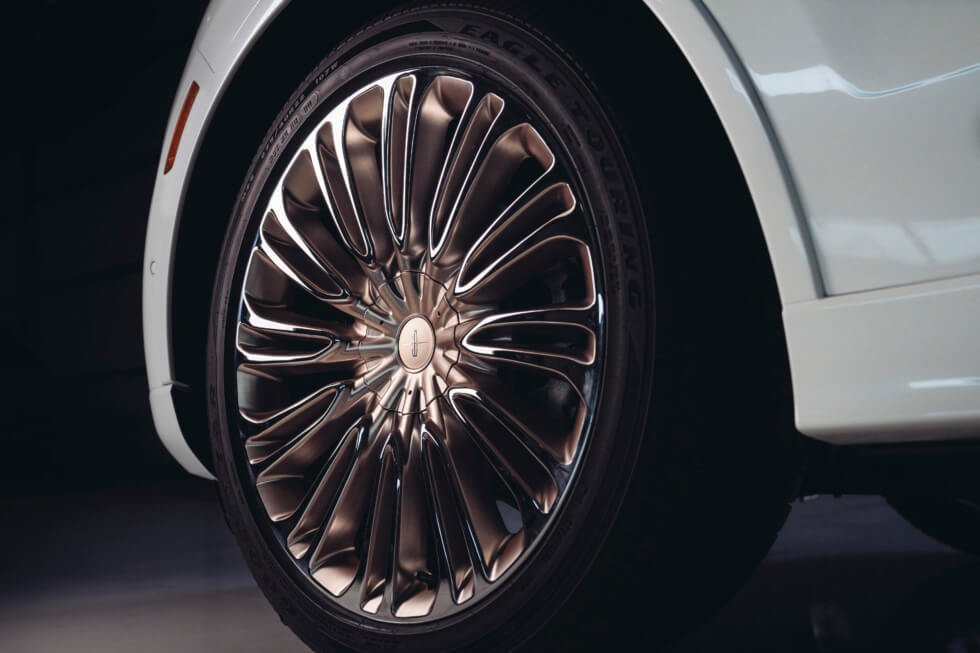 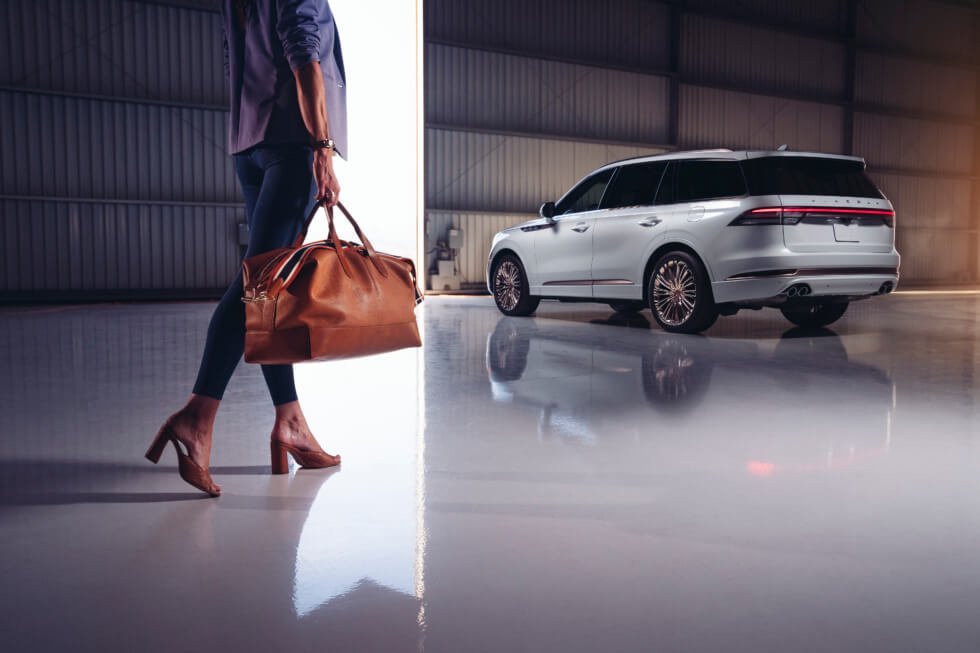 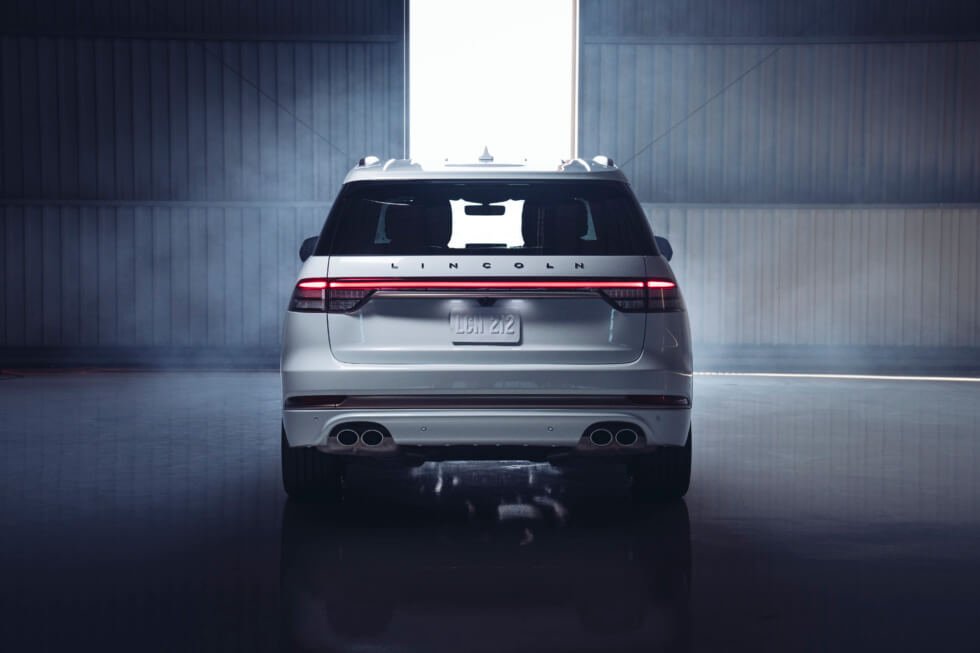 The Monaco Special Edition comes with a black alligator leather strap for an elegant ensemble for your wrist.