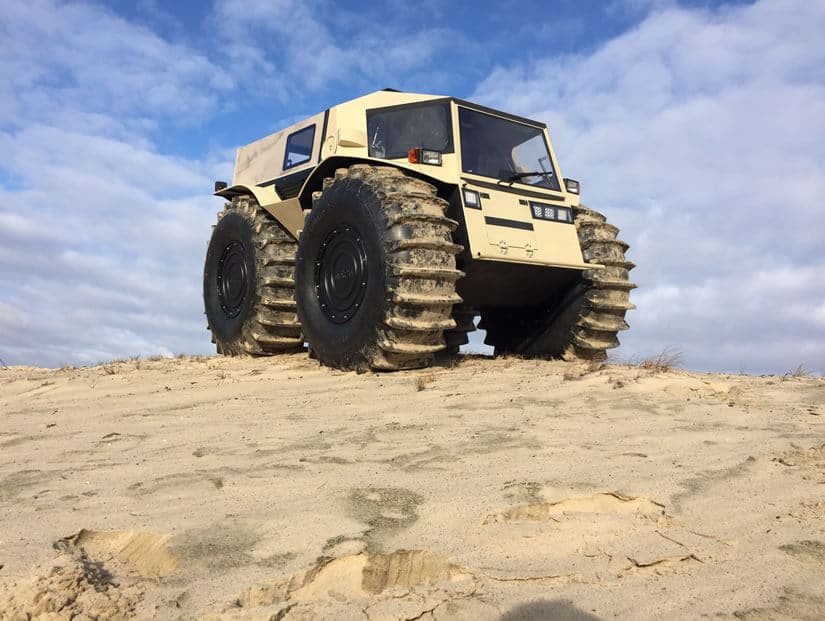 It all started out with a really cool amphibian ATV concept by a Russian expert called Aleksei Garagashian. Based on his work, a team of automotive enthusiasts came together to create the outstanding Tonka-style vehicle that you see here. It is called Sherp and it is a fitting candidate for the title of best ATV in the world. 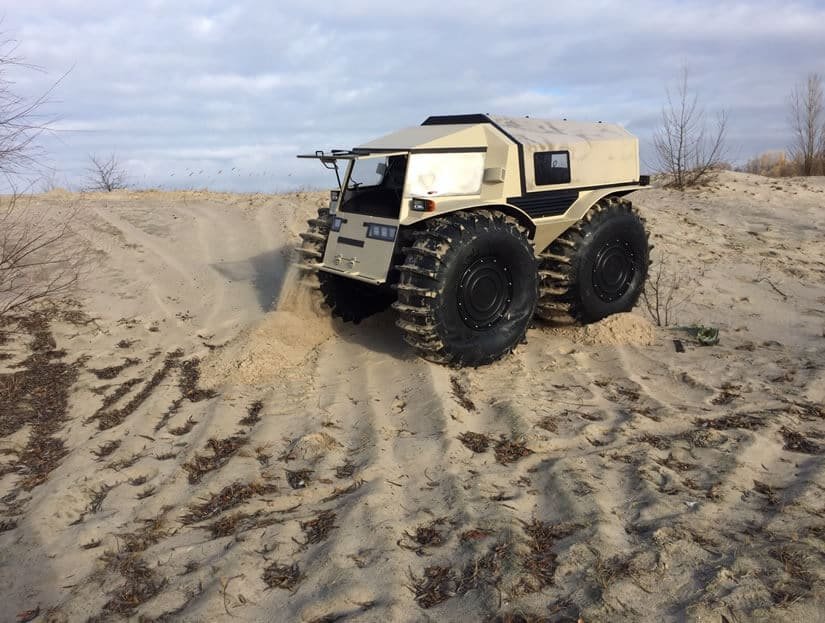 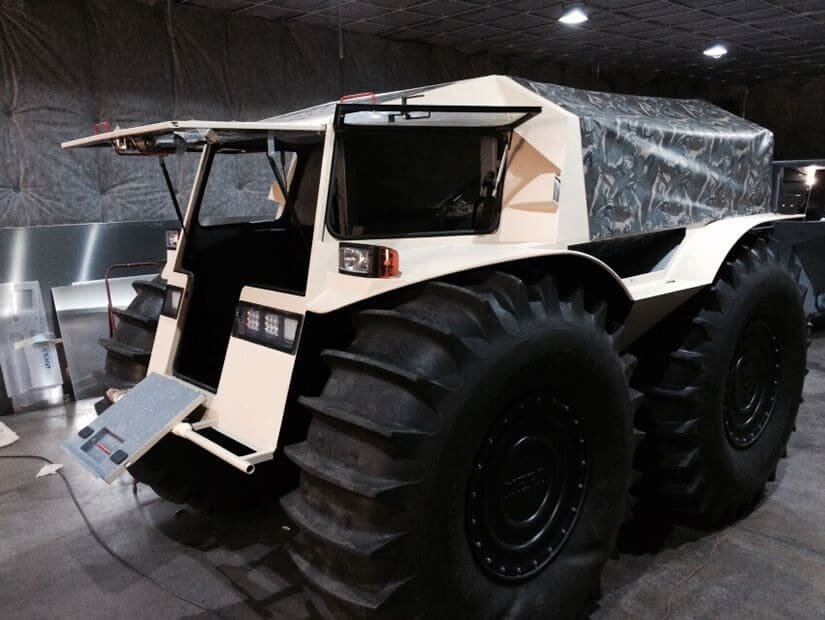 Sherp appears to be unstoppable, being able to not only conquer 27.5-inch (70 cm) high obstacles, but also to swim in ice water. A prime role in this is played by the enormous patented self-inflating tires, while power comes from a Kubota four-pot 1.5-liter turbodiesel engine coupled with a 5-speed transmission. The 44-horsepower engine can push the ATV to 28 mph (45 km/h) on land and 3.7 mph (6 km/h) on water.

With remarkably lightweight bodywork, Sherp weighs only 2,866 pounds (1,300 kg), which helps it swiftly move across various rough surfaces. The soft-top cabin at the rear can be used for sleeping, which makes this an ideal vehicle for long cross-country explorations. The standard version is priced at around $70,000, but there are a few extra options available too (such as additional fuel tanks in the wheels) for an extra $5,500 or so. 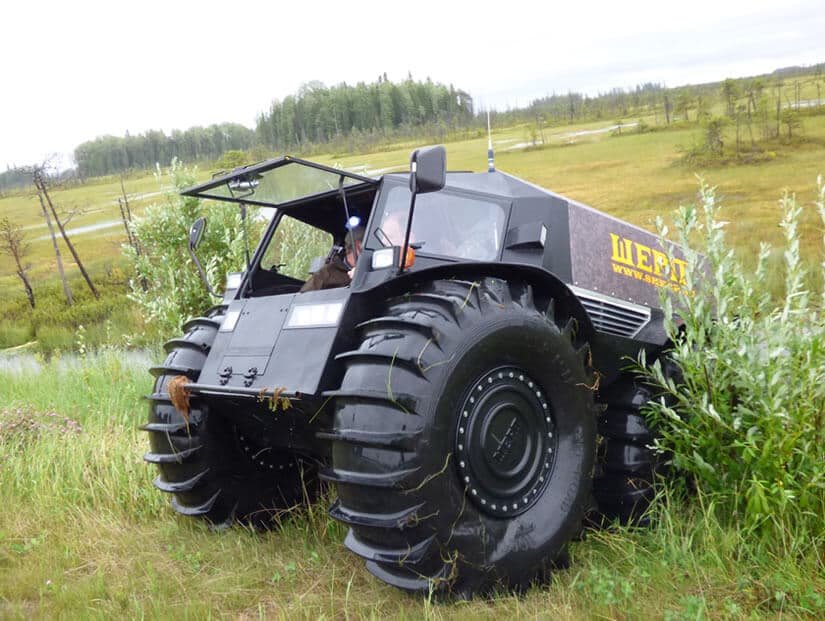 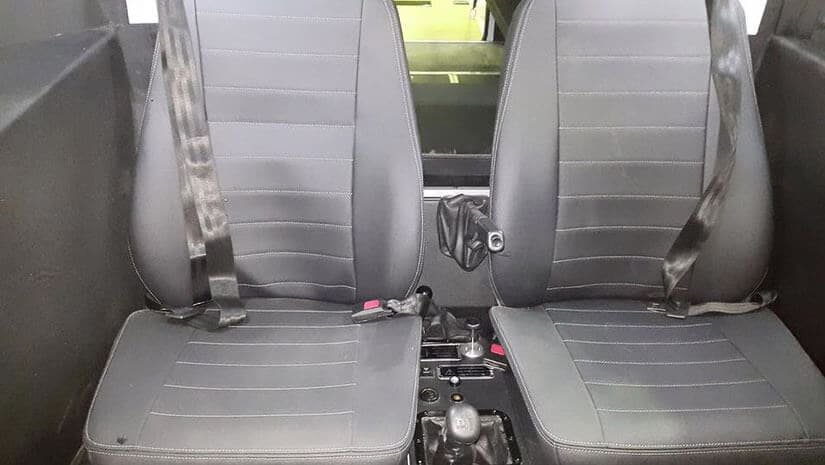 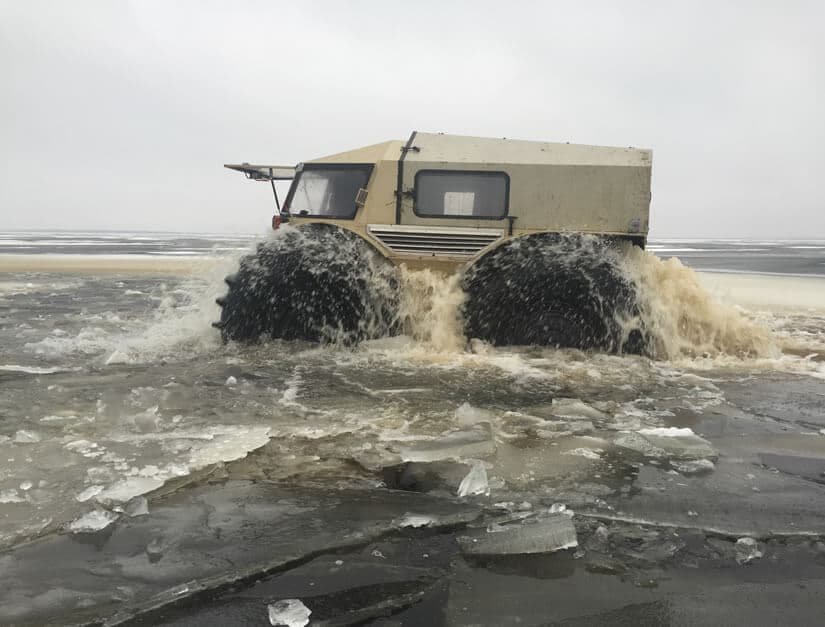 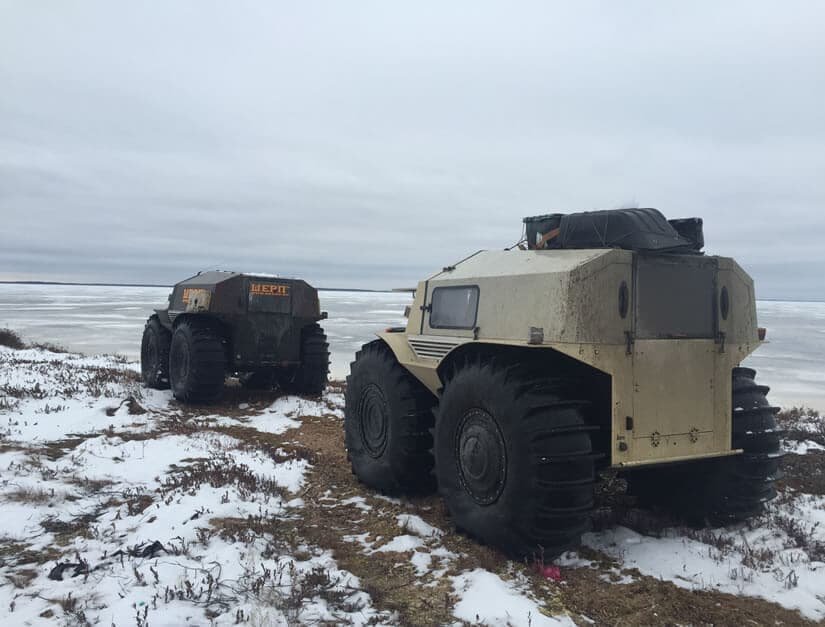 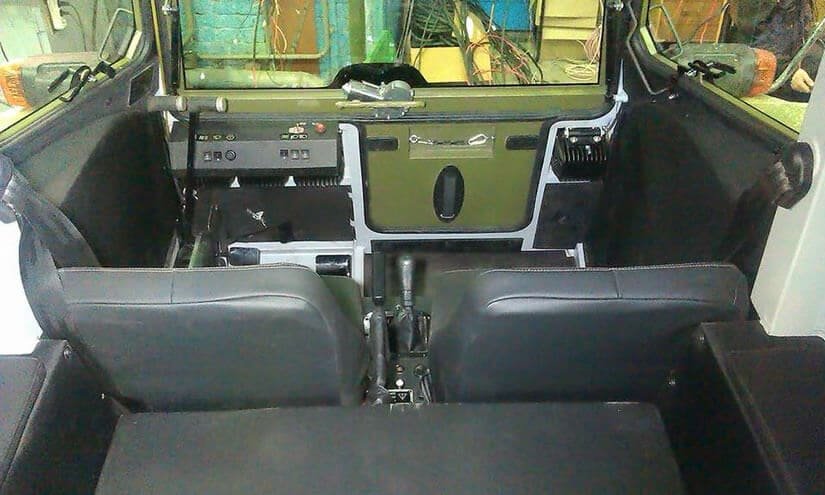 A Glimpse into the Fascinating World of Vacheron Constantin

Holding a prestigious position among historic Swiss luxury watch brands that have been around for centuries, Vacheron Constantin is believed to be the oldest manufacturer of fine timepieces in continuous…