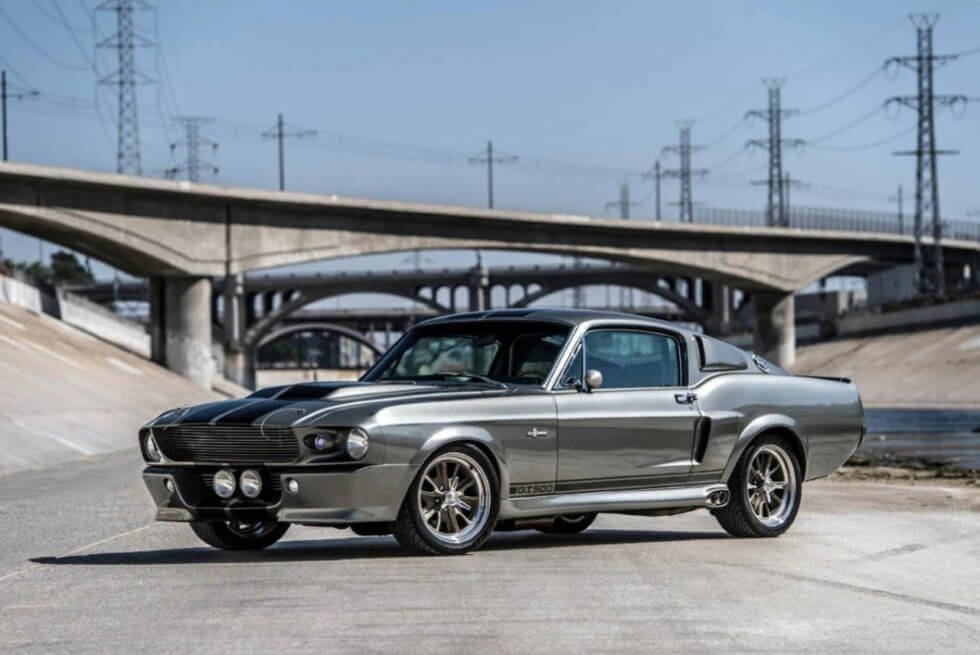 To all the folks who’ve seen the remake of the movie Gone in 60 Seconds, what was the best vehicle for you? Each individual clearly has their favorite according to personal tastes, but one ride stands out the most. It was the “Eleanor” – a custom Shelby GT500 that drops jaws the moment it shows up on the screen. Hence, a recent development should reignite interest all over again!

With the right donor platform and a highly capable team of professionals, anybody could technically build a replica. However, those that attempted to do so were met with a lawsuit instead. This means Mustang GT500s that in any way resemble the titular machine in the flick are almost impossible to commission.

For a long time now, Denise Halicki — the widow of H.B. “Toby” Halicki who directed the original 1974 film – would then sue under the argument that Eleanor is a character and not a vehicle. However, thanks to Shelby Trust’s efforts, it finally emerges victorious in the copyright battle over the fastback.

Given how popular classic muscle cars are in the aftermarket scene, it would be a shame not to pay homage to the iconic Mustang GT500. Therefore, this is a major victory for automotive enthusiasts who also appreciate influences from pop culture. The Eleanor can now make its way into the hands of eager gearheads.

“We can finally tell all our important licensees and Shelby GT500 owners that Mrs. Halicki has absolutely no right to complain about or file a lawsuit based upon the looks of any car licensed by the Shelby Trust,” notes co-trustee Neil Cummings about the Eleanor. 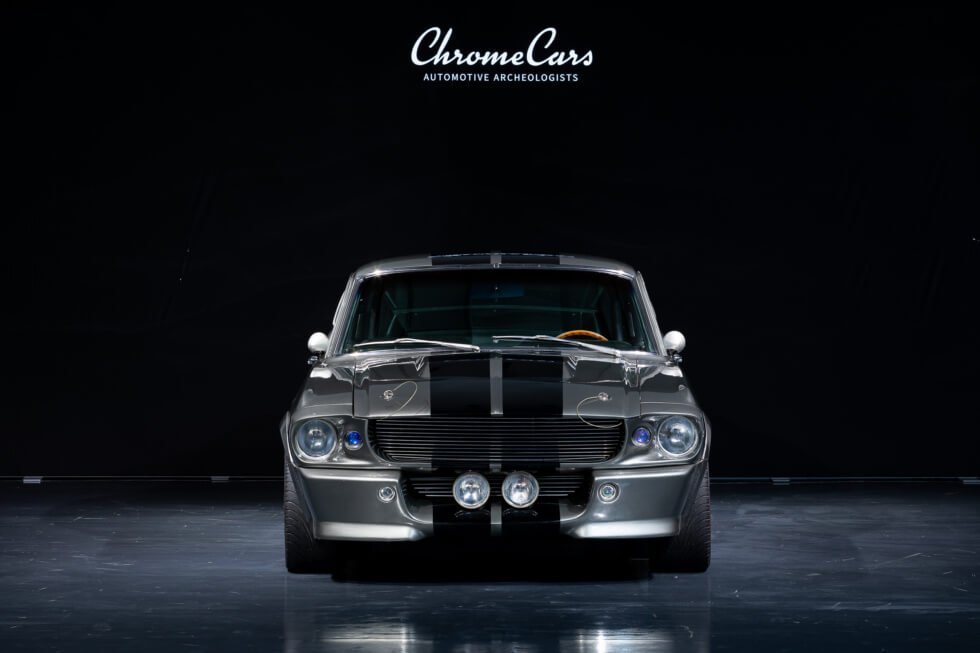