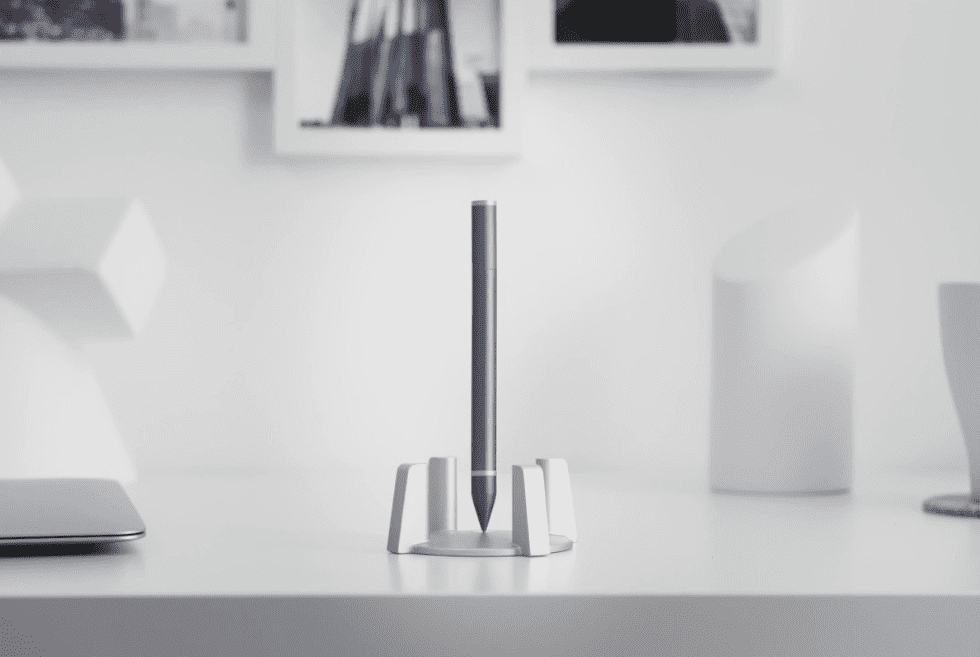 Like it or not, the emergence of cutting-edge tech products are turning some of our traditional tools obsolete. For example, a lot of documents are now available in digital form and no longer need written approval. Nevertheless, it doesn’t mean that old-fashioned writing is extinct. Some companies are still crafting unique writing instruments that are capturing our attention. EDC pens are great examples of keeping the physical medium alive. There’s are even electronic pens that allow you to draw in 3D. In the meantime, one cool product is heading our way and they’re calling it the Shanpo Hoverpen.

A quick look at this sleek metallic pen and nothing really stands out. However, with the help of its special stand, you have a gadget that seems to defy the laws of gravity. This product is the brainchild of David Liang, a former physics major who is now promoting a Kickstarter campaign for the Hoverpen. Looking at the amount support its getting from backers, you can say that its appeal is one-of-a-kind.

It seems that the concept of Shanpo Hoverpen is to mix a reliable writing tool with elements of a fidget gadget. You end up with a pen that stands upright with the help of a strong magnetic base. According to the product page, the pen is made of space-grade titanium while the stand is crafted out of a zinc alloy. When you’re not using it, just drop it on the pedestal and give it a spin. Just like those fancy spinning desk toys, you’ll be mesmerized by its rotation. Even the cap is magnetic and just slips on covers the writing tip. 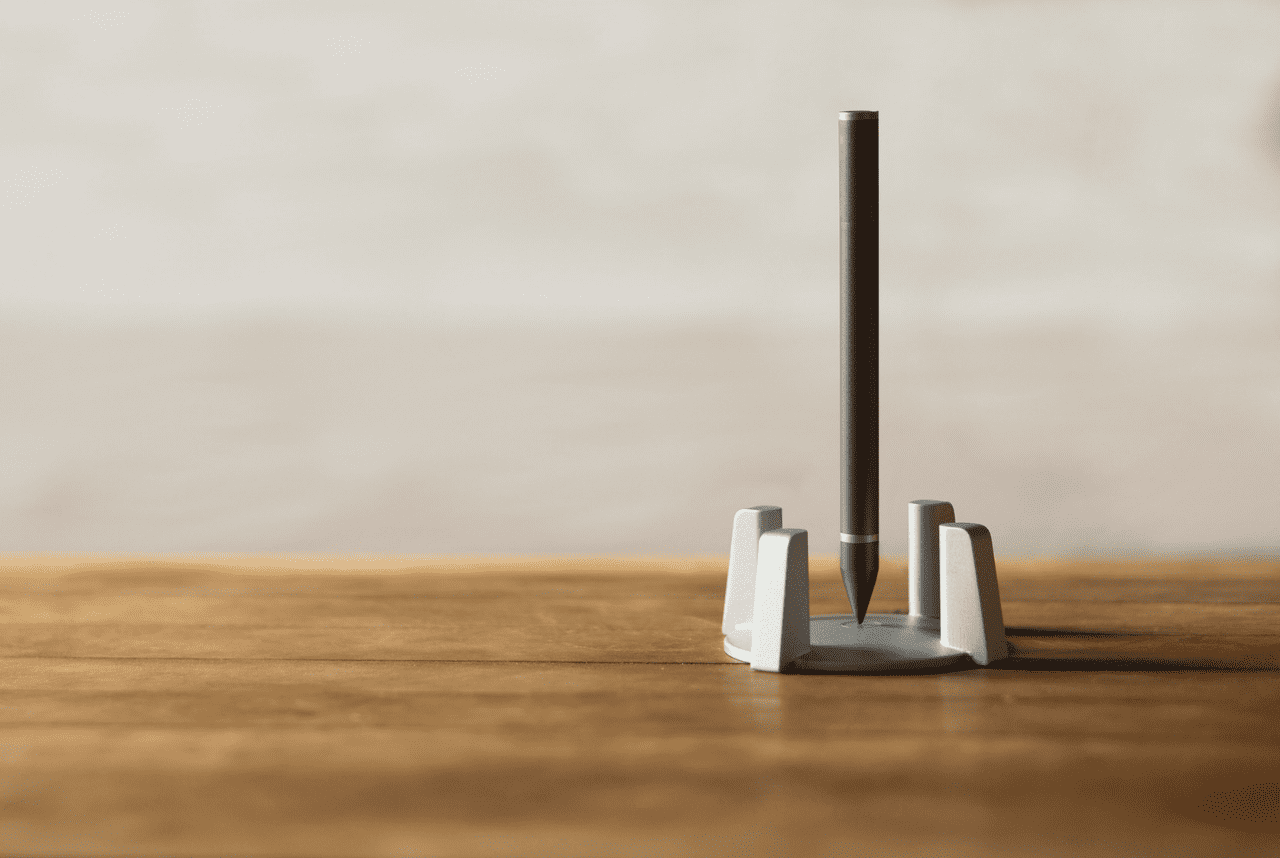 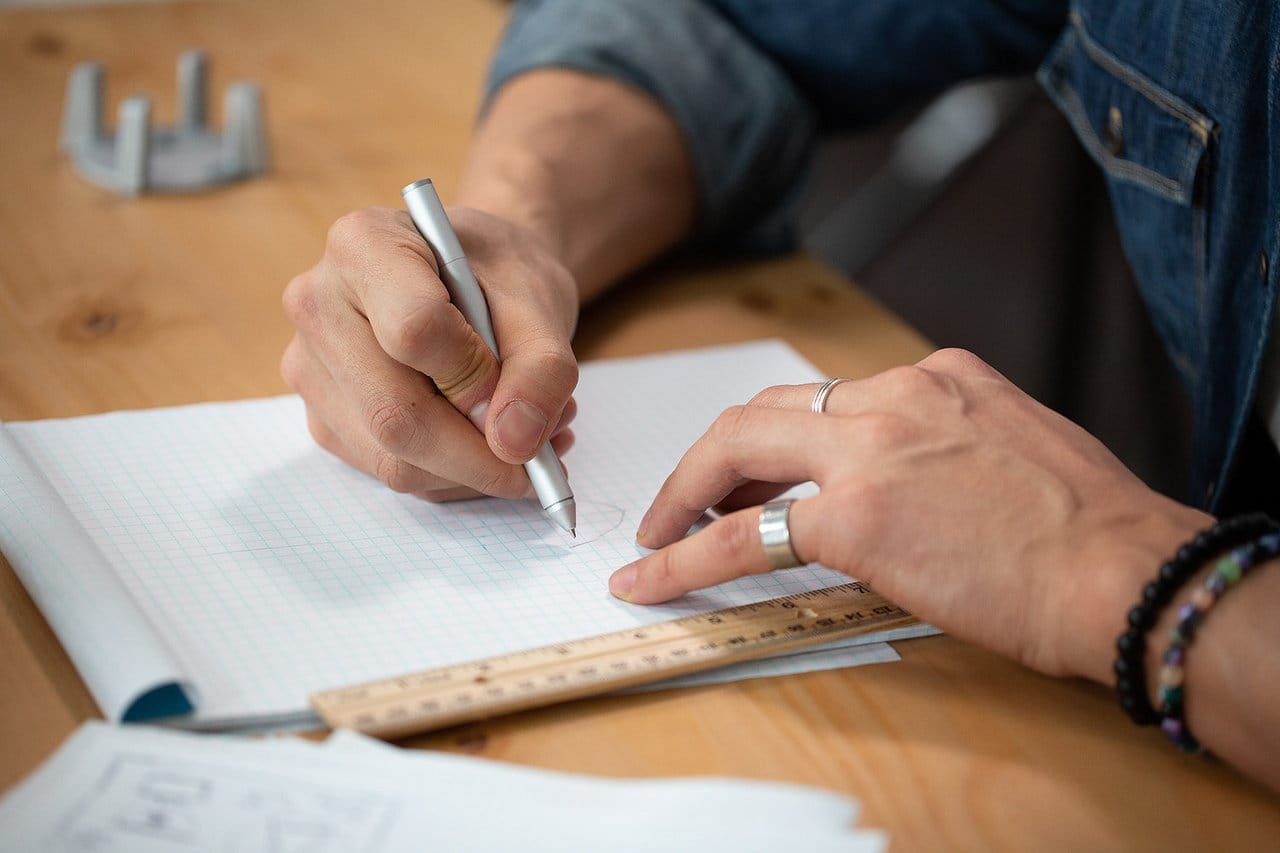 Block Data Theft With The Ridge Wallet in Carbon Fiber

The Ridge Wallet is made with forged carbon fiber and can hold up to 12 cards and cash in a sleek and lightweight design at just 1.6 oz.

Craighill's Desk Knife Plinth is made from concrete and securely holds your desk knife along its center of mass.