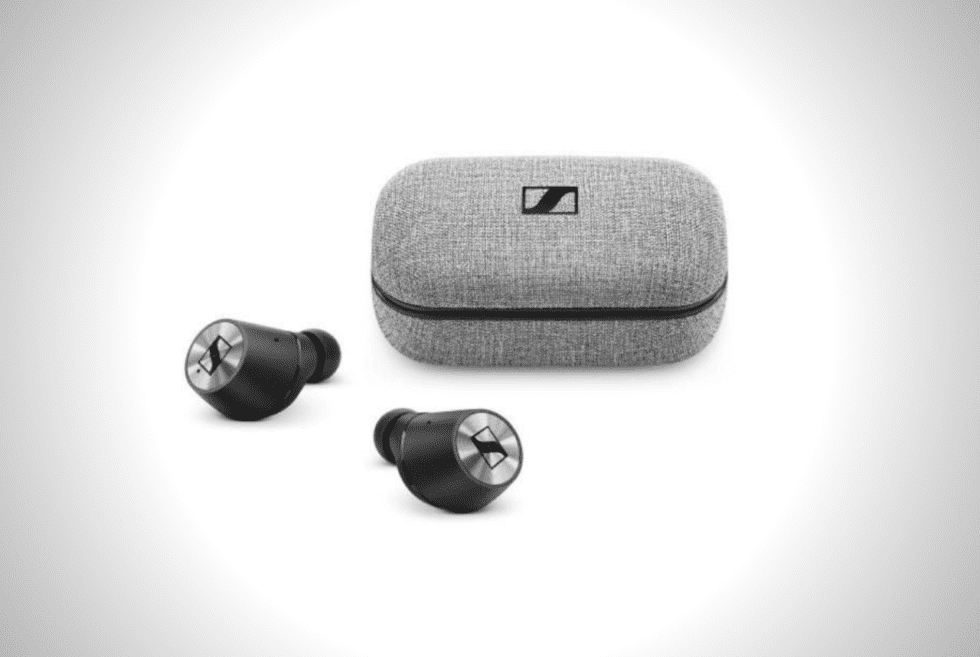 Premium audiophile brand Sennheiser has finally introduced its latest pair of wireless earbuds, called the Sennheiser Momentum True Wireless. They boast 7mm dynamic drivers that provide stereo sound and can last up to four hours on a single charge. They also come with a charging case, letting you can squeeze out an additional eight hours of juice.

Like Apple’s AirPods, the Sennheiser Momentum True Wireless earbuds works with Siri, and also Google Assistant to boot, giving it a slight edge over Apple’s offering. Don’t worry about barking out commands in noisy environments — the built-in two-mic beamforming will pick out your voice clearly, which translates to better phone calls and voice assistant interactions.

The earbuds also feature a setting called Transparent Hearing. With this, you can simultaneously listen to your favorite tunes but also hear your environment and pay attention to what people are saying (especially if they’re talking smack about you).

The charging case is enclosed in a special type of fabric. It’s sort of similar to the material on Google’s Home Mini and Home Max speakers. The earphones themselves have a metallic finish, with gold-plated charging pins and magnets to keep them in place while charging. You can wear them while exercising, too, since they’re water and splash-resistant.

These Sennheiser Momentum costs $300. That puts them in line with other similarly pricey audio manufacturers like Bose and Sony. We can’t vouch for the sound quality yet, of course. However, it’s safe to say they’ll be a punch above the $159 AirPods. Sennheiser has long enjoyed a reputation for great audio fidelity, and initial impressions from folks at IFA in Berlin are very positive. The earbuds will come out some time this November.