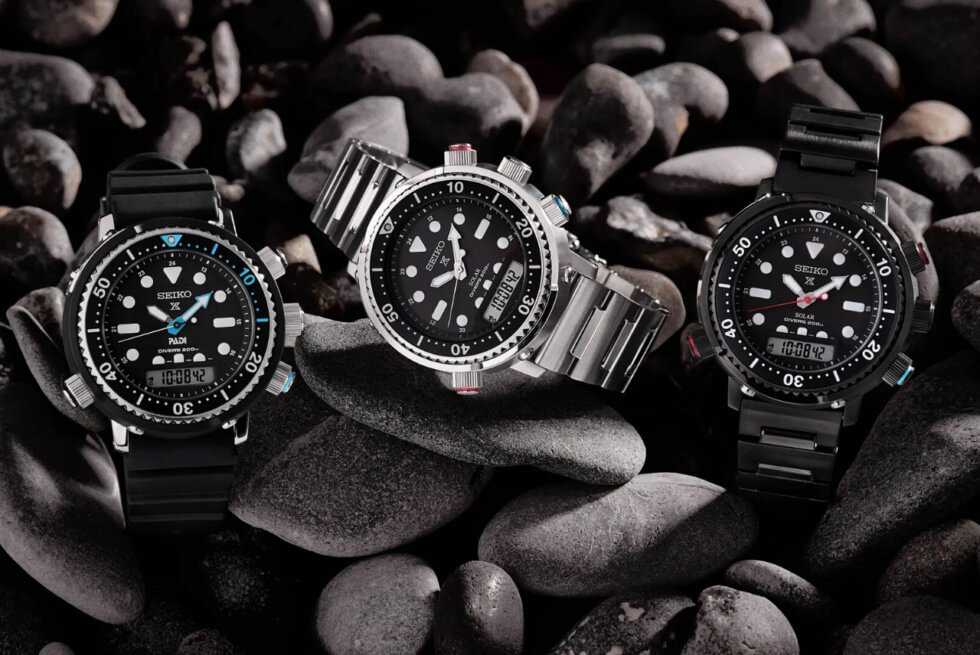 Since its humble beginnings in 1881, Seiko has gone to establish itself as one of the world’s best watchmakers. For 2022, the Japanese company is celebrating the 40th anniversary of its Hybrid Diver’s. When you prefer your timepiece with a macho appeal, there are three variants of this model to match any discerning wearer’s tastes.

Seiko enthusiasts also call it the “Arnie” and movie buffs know exactly why. For those wondering, this is the silhouette that was on Arnold Schwarzenegger’s wrist in one of his earlier films – “Commando.” Meanwhile, its name comes from the fact that it sports both an analog and digital display.

Out of the trio, only the SNJ035P1 ships with a black silicone strap. The rest of the Hybrid Diver’s 40th anniversary watches come with a color-matching stainless-steel bracelet. However, all three showcase a black dial, with the SNJ035P1 as the only exception since the PADI emblem is visible at certain angles. 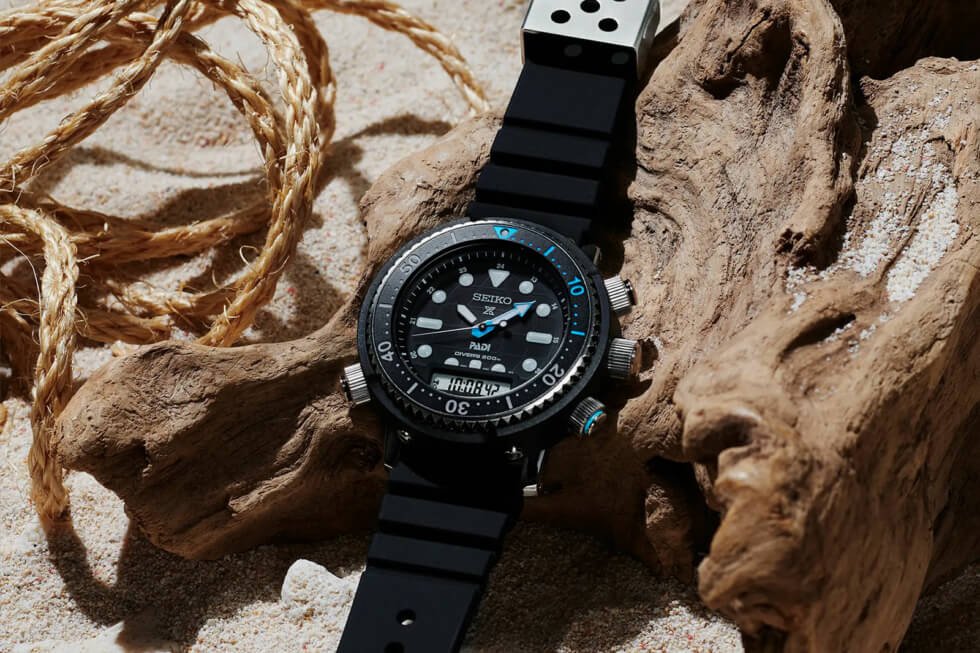 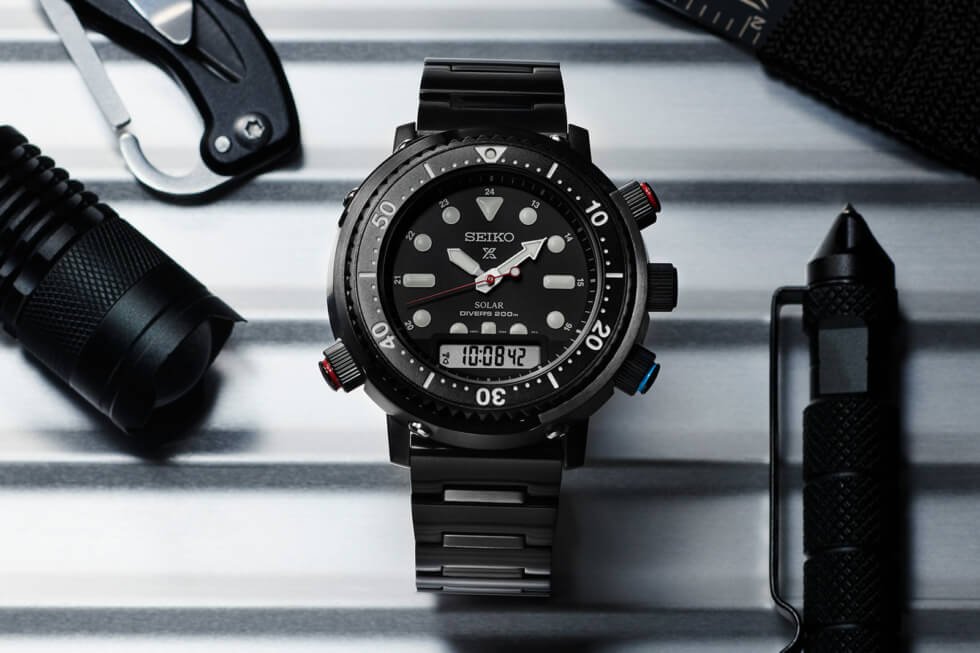 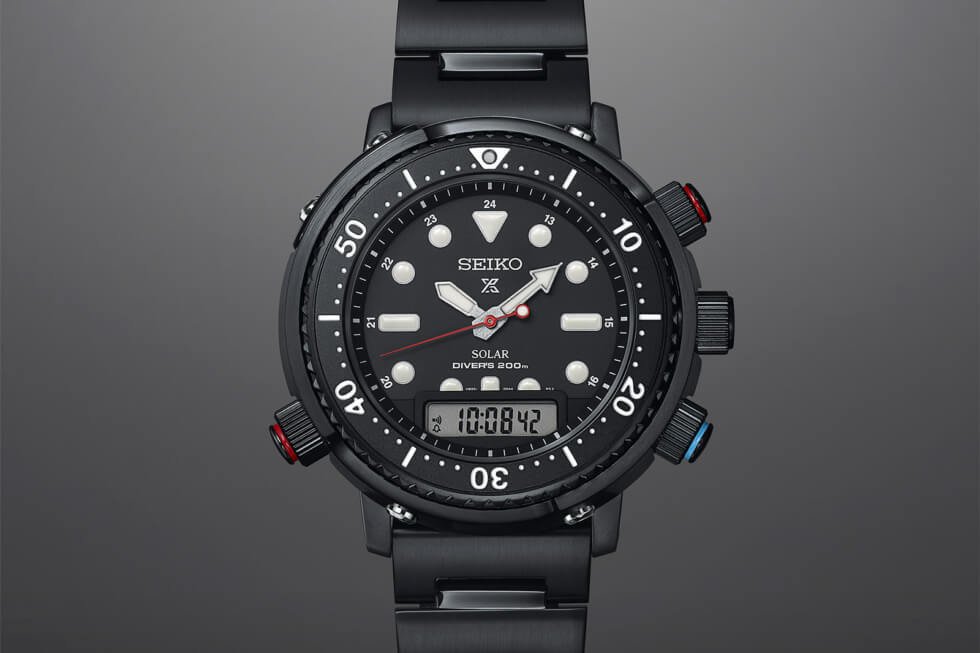 CASIO X Rag & Bone A1000: A Nostalgic Timepiece With A Touch Of Urban Style

We went through an exhaustive selection process to bring you the best workout pants around.

Keep Those Digits in Working Condition With The Hestra Axis Glove

JPG's Le Beau Le Parfum is Amber Woody with notes of ambergris, ginger, and pineapple to enhance the masculinity of sandalwood and Tonka bean.